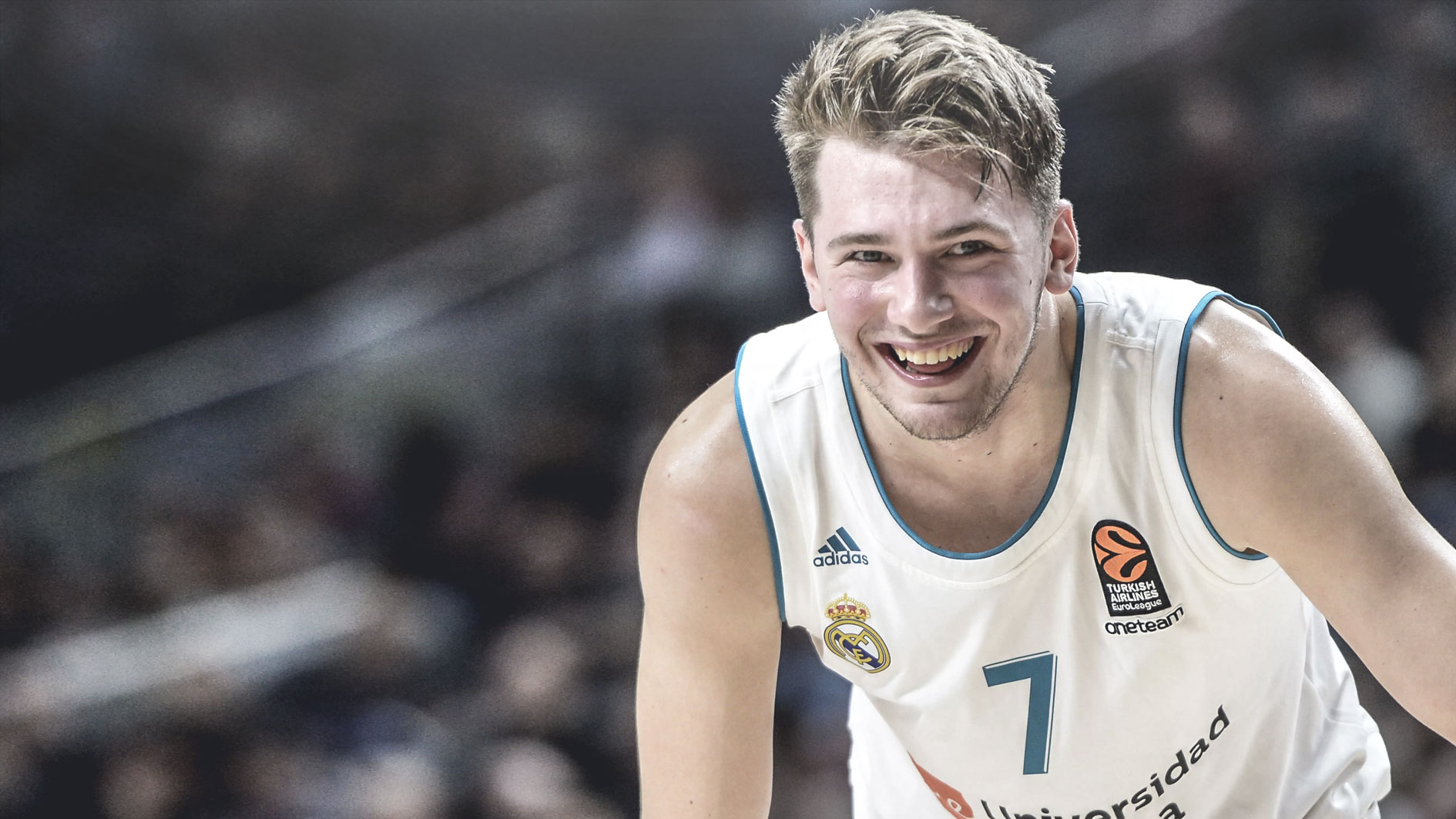 One of the more intriguing names in the 2018 NBA Draft is Slovenian wonderkid Luka Doncic. The 19 year old Real Madrid guard is considered as the most NBA-ready prospect from Europe and is expected to be one of the top three picks of the 2018 NBA Draft.

Let’s take a closer look at Luka Doncic and preview which NBA team could land him in the upcoming draft: 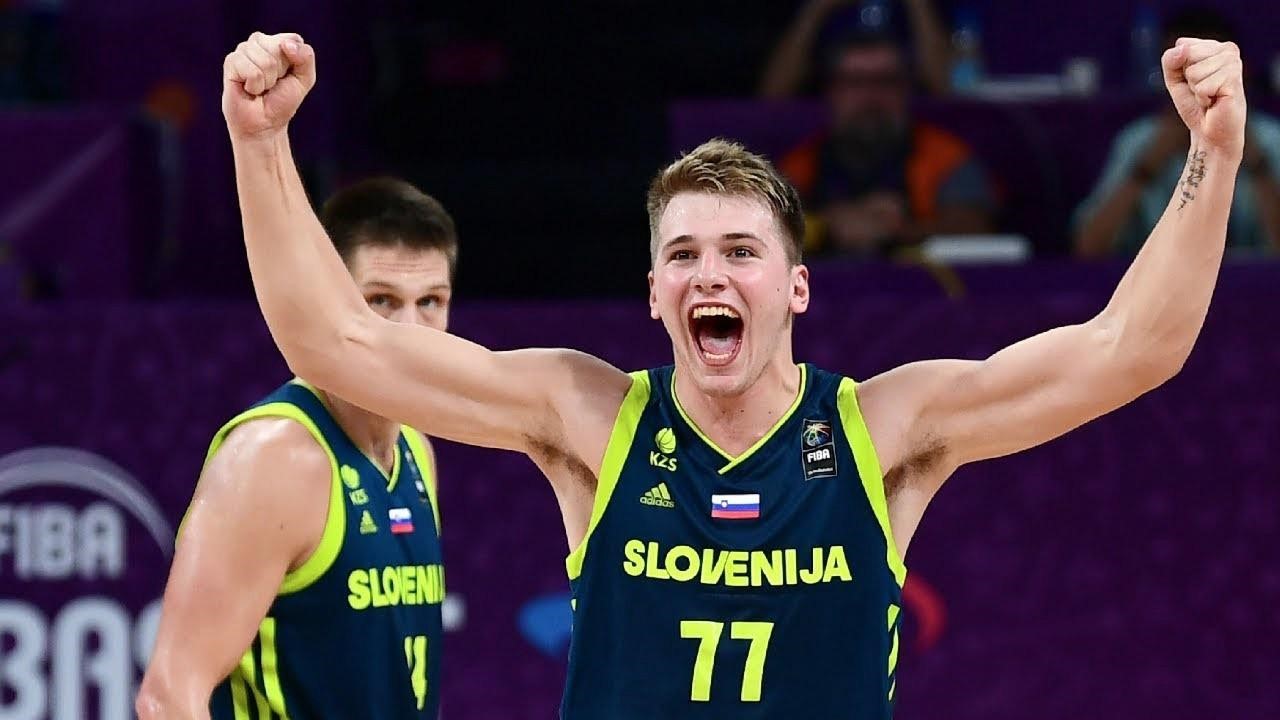 Luka Doncic was born on February 28, 1999 in Ljubljana, Slovenia. His father Sasa was a 6-7 former professional basketball player and coach in Slovenia. His mother was a former track and field athlete ( hurdler ) who worked as a model and owned a beauty salon in their hometown.

At the age of 8, Luka began training for the youth club of Union Olimpija, the Slovenian team his father played for as a professional. In February 2012, Doncic was loaned to the Spanish team Real Madrid to play for an under-14 Spanish League called Minicopa Endesa. He led his team to second place and captured MVP honors. Later that year, Doncic signed a five year deal with Real Madrid.

Here are Doncic’s stats from Europe as taken from Basketball Reference: 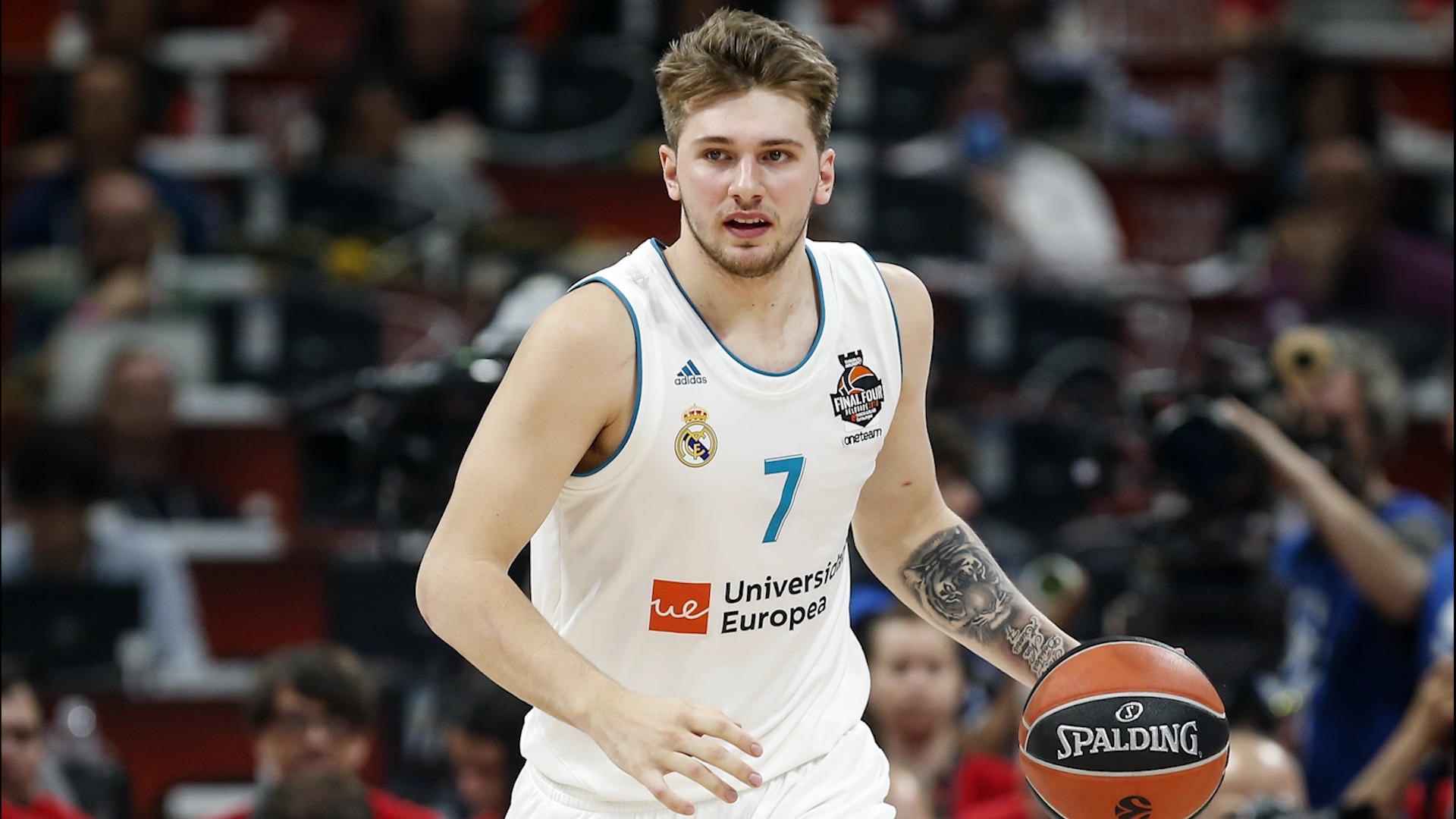 Doncic is a natural point guard but he can play both guard positions and can even switch to the NBA three spot given his exceptional size and strength which help him much, especially on the defensive end. Although he is only 19, Doncic has a solid body, with wide frame and well-developed muscles. As such, scouts and experts say that physically, he is already NBA ready.

What makes Doncic special though isn’t just his physical attributes but the maturity level of his game. Even as a teenager, his game wasn’t just surprisingly complete but it is also well polished. As a point guard, Doncic’s court vision and playmaking abilities are exceptional. He is an excellent pick and roll facilitator. As a scorer, he possesses the ability to create his own shot from any situation, whether it’s shooting from the outside, the midrange and attacking the basket.

Defensively, Doncic has good instincts and is a blue collar worker against his man. He has quick hands and has good anticipation of the passing lanes which often leads to steals or deflections. Because of his superior size and strength, he can defend players from positions 1-3.

But while his defense is good, what NBA scouts are worried about is his lack of lateral movement which may be a problem once he is matched up against the much quicker guards and small forwards in the NBA. His lack of explosiveness can also be a potential problem when going one on one with the NBA’s top defenders.

On offense, Doncic has shown that he can shoot the outside shot but overall, he needs to be more consistent with it. Experts have noted minor flaws in his shooting mechanics and his foot positioning when going up for a shot. Furthermore, his detractors criticize his lack of killer instinct when facing weaker opponents. But all of these are just minor flaws which can be corrected as he continues to mature and once he gets the proper NBA training. Overall though, he is considered as the best prospect in Europe and is expected to be a Top-3 pick in the 2018 NBA Draft. 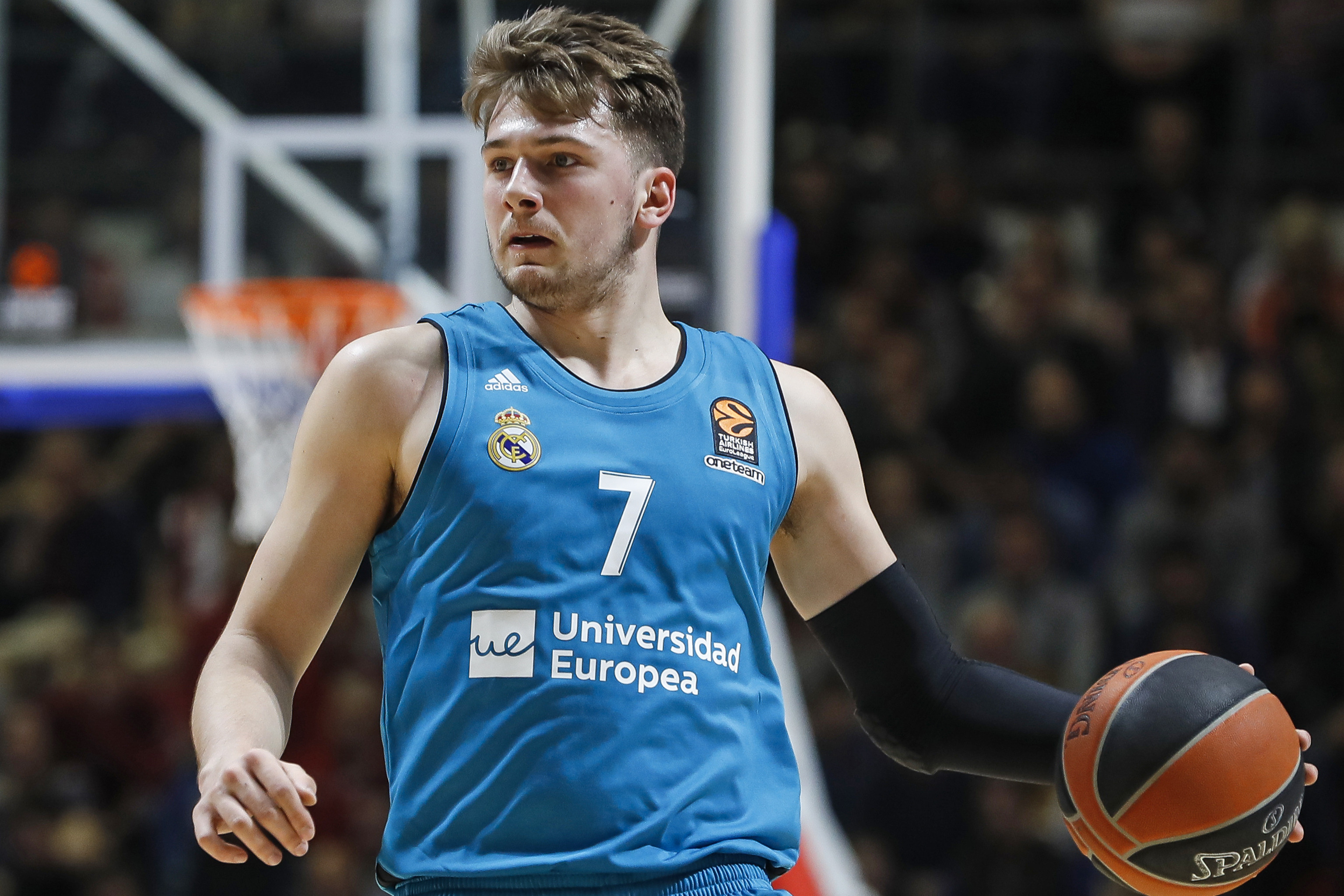 For many months, Doncic has been on top of many mock drafts. But in recent weeks, DeAndre Ayton has emerged as the frontrunner to become this year’s top draft pick. The team picking first is Phoenix and the Suns did hire Igor Kokoskov recently. Kokoskov coached Doncic and the Slovenian men’s basketball team to a gold medal finish in last year’s Eurobasket. But Kokoskov also said that Doncic is the most talented player in the draft but not the best, meaning even his former coach isn’t sold out on him as #1 pick.

If Doncic has links to the Suns via Kokoskov, Ayton also has his own connections. The 7-1 freshman sensation played college ball at the University of Arizona and spent his high school days at Hillcrest Prep School in Phoenix. Ayton is considered a generational center in the NBA and it seems the Suns are now keen on picking him or at least what the rumors are saying.

The Sacramento Kings, who have the second pick, are also reportedly not sold out on Doncic and are said to be eyeing Marvin Bagley Jr. or big man Mohamed Bamba whose stock continues to rise as the draft gets nearer and nearer. Similarly, the owners of the third pick, the Atlanta Hawks, aren’t high on Doncic either. This means that he could slide down to number four to the Memphis Grizzlies.

Memphis already has a point guard in Mike Conley but because of his versatility, the Grizzlies can pair Conley and Doncic in their starting backcourt. With Doncic’s size, he can easily slide down to the two spot. At the same time, Memphis can use him as a secondary playmaker on the floor or while Conley takes his rest.

Doncic may not be on the Grizzlies’ radar simply because nobody thinks he would go as low as #4. But with the recent developments, it’s certain that Memphis is going to take a hard look at Doncic because if he’s still available at #4, then he certainly is the best player left in the pool.