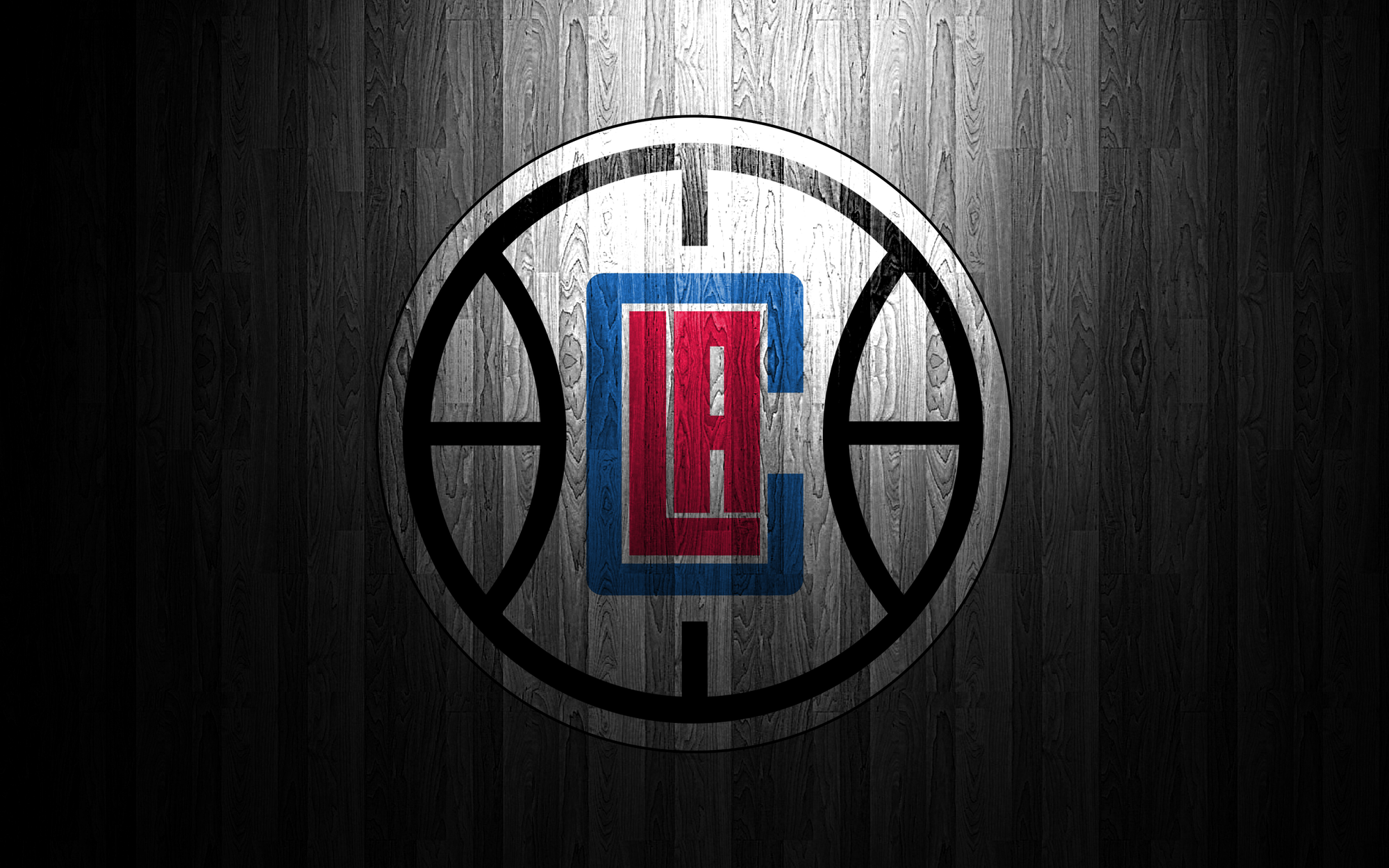 In just a span of five years under team owner Steve Ballmer, the Los Angeles Clippers have certainly come a long way. While the Lakers are still bounds and away the historically-richer team in Los Angeles, there’s no question that the Clippers have built a winning culture on and off the court. Ballmer, an ex-Microsoft CEO, bought the stumbling franchise in 2014, a month after then-owner Donald Sterling’s racist remarks were leaked to the public, leading to his lifetime ban from the league. If one would expect the Clippers franchise to stay on its feet and be this good after just five years, no one would believe it so. But Ballmer, along with legendary NBA player Jerry West and the rest of the front office, did not only build a winning culture, but also a winning roster. The Lob City era is long gone – the team traded away stars like Chris Paul, Blake Griffin and DeAndre Jordan, all remnants of those years when the Clippers weren’t regarded as much despite winning more games than the Lakers. The Clips have moved away from those vague times, and now has a clearer path to success ahead of them.

But Ballmer and his franchise aren’t satisfied on just revamping their roster. They are also set for a major franchise revamp – a new basketball arena at Inglewood. They have unveiled their plans of building an extraordinary coliseum just for the Clippers, finally breaking the tradition of sharing the Staples Center with the Lakers. With hopes of breaking ground by the year 2021, the new arena is targeted to be completed by 2024. Ballmer also hinted out that he is considering a new name change for the franchise when the construction of the new arena is done. Here’s Ballmer’s statement regarding the lavish plans, per the NBA.com.

"My goal is simple. I want the Clippers to have the best home in all of sports. What that means to me is an unparalleled environment for players, for fans, for sponsors and for the community of Inglewood. Our goal is to build a facility that re-sets fans' expectations while having a transformative impact on the city we will call home."

With two new superstars on their roster, an important coaching signing in assistant coach Tyronn Lue, and a whole lot of bunch of scrappy, quality role players, the Clippers have quickly established themselves as the team to beat this upcoming 2019-20 season.

Leonard was the biggest fish in the stacked free agency class of 2019, and he ended up along the Clippers shore line. The Clips were among the three reported frontrunners for the services of the two-time Finals MVP, along with the Lakers and the Toronto Raptors. The Clippers were even scratched off by many, but in the end, it was them who pulled off the heist of the year. Apparently, Leonard issued a condition to the Clippers by which the latter willingly obliged. Kawhi wanted to play with then Oklahoma City Thunder star forward Paul George, who can only be brought to LA via a blockbuster trade. The Clips managed to trade for the LA native, sending the signal for Kawhi to join the Clippers.

But the family aspect was also something that Kawhi greatly considered. A San Diego native, most of Kawhi’s family is situated in LA. During an interview with Yahoo Sports’ Chris Haynes, Kawhi says that choosing to play in LA would mean more time to spend with his family.

"It's no discredit to Toronto, I just wanted to play at home. I wanted to do that before I got traded there, and obviously when I got there, it was a goal of mine to make history and get them a championship, and I feel like I did my job there pretty much and that I should be granted to go play where I wanted to after I gave them what they needed. I just wanted to play at home. Like Paul said, our families are able to come to   games. But just from my own thinking, it's like we're in the NBA and I played eight    years already. Eight years can fly by so fast, and we're not able to do anything with   [our families] eight or nine months of the season.”

Kawhi will be the new face of the Clippers, there’s no doubt about it. But he isn’t all about the star power. His willingness to mark the opposite team’s best player, and excel at doing it, should bode well for a Clippers squad known for its toughness and grit. Despite that, we will definitely see the Clips maintaining his work load this season, forcing him to miss some home games. But come playoff time, it will be interesting to witness how his partnership with George will translate to important wins.

It was just a year ago when Russell Westbrook hosted a party to celebrate the re-signing of George with the Thunder. Today, that Thunder team is without Westbrook nor George. After George issued a trade demand to play for the Clippers, the Thunder didn’t have any choice but to trade Westbrook to the Houston Rockets and enter a rebuilding stage.

Interestingly, George and Leonard almost became teammates with the Indiana Pacers when the Pacers drafted Kawhi in 2011. Indy would then flip their draftee to the San Antonio Spurs in exchange for the services of point guard George Hill. Up to this day, George could still remember how anxious he was on the possibility of the Pacers replacing him with Kawhi, as he reiterated during his shared introductory press conference with the former Spurs star.

"I remember when I was Indy and we drafted Kawhi. I was confused by it because I was the 2 guard there and Kawhi played my positon. I was a bit nervous for that competition. But, when we fast forward that... I wish we would've kept that pick and we could've developed together. We could've did some special thing in Indiana."

Good thing for George, that possibility has now become a reality. Although he is set to miss the first six weeks of the season, it’s still expected that he will mesh well with Leonard.

Beverley isn’t a great playmaker for his position, nor he makes up for it with a brilliant scoring ability. But he is a winner, and he’s one of those tough-minded, old-school players who’ll sacrifice his body each possession to guarantee a winning play. A 6-foot-1 defensive point guard, Beverley hounded even the likes of Kevin Durant during the playoffs and was effective in doing it. That’s the main reason why Beverley was widely-courted during free agency, and why the Clippers extended a lucrative three-year, $40 million contract to the veteran point guard.

It also turns out that Beverley actually received a way higher offer from the Sacramento Kings, but ultimately chose to stay with the Clippers to continue the winning system they have successfully created, per Andrew Greif of the Los Angeles Times.

“My teammates brought me back of course, but it’s all the team. I got a bigger offer from Sacramento and I took $9 [million], $10 million less to come here…. It was the right decision. Of course, the human part of you wants to take as much money as you see, but all money isn’t good money. I did what was best for me and my family and I did what was best to stay on a winning team, and I feel like I made the right decision.”

Every successful championship team needs a relentless glue guy who’ll do everything just to win. The Warriors had Andre Iguodala for that matter, while the LeBron James-led Miami Heat had 3-and-D specialist Shane Battier at their disposal. Beverley should easily fit in that role, something that he has been effectively doing throughout his career.