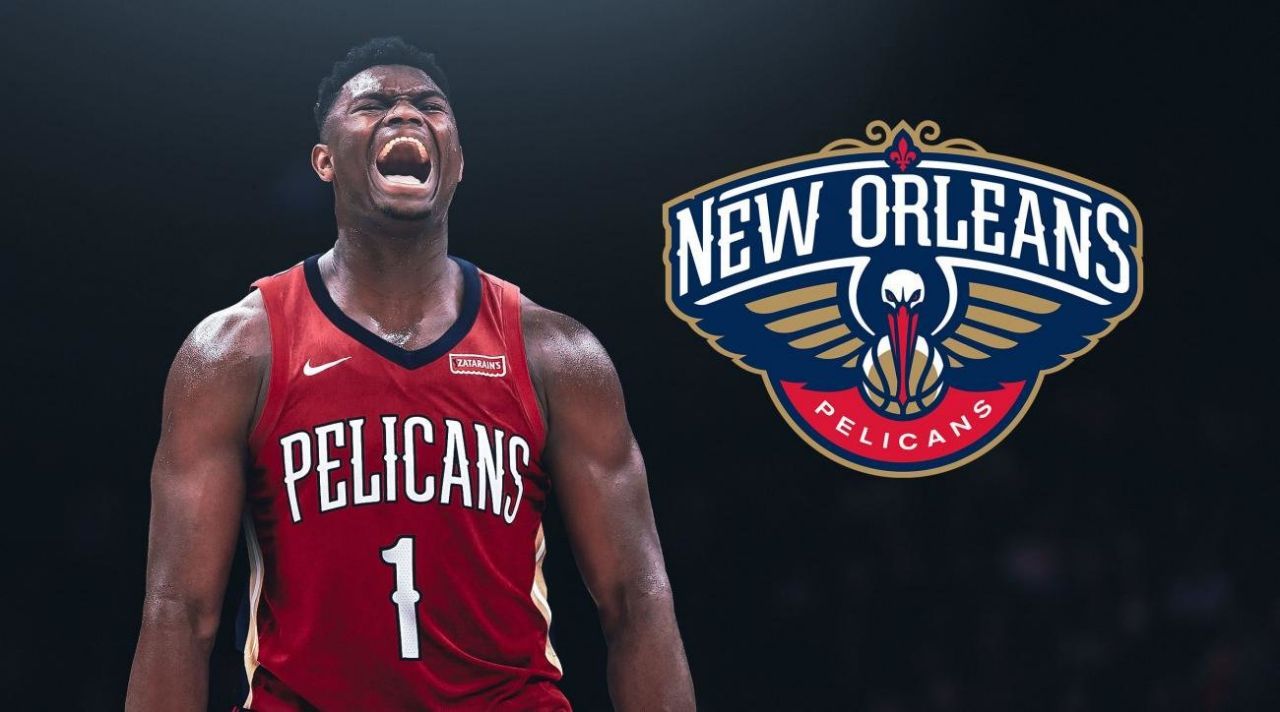 It was a short, fun-filled showing from top draft pick Zion Williamson but the young group from the New Orleans Pelicans didn’t fail to impress in their Summer League campaign at Las Vegas. The Pelicans arguably garnered the most buzz and attention among other teams mainly because of Zion’s gravity pull. The burly but athletic Duke University product was explosive in his Summer League debut, although a bruised knee injury caused him to just play the first half of that game against RJ Barrett and the New York Knicks, ultimately forcing the Pelicans coaching staff to shut him down for the rest of the team’s campaign.

His college coach, the famed Mike Krzyzewski, told Adam Zagoria of Forbes that Zion looked out of shape in his NBA debut.

"No, I thought really he never should've played just because he's been on this circuit of awards, the ESPYs, everything. I don't think he's in the playing shape or the mental shape to play."

But New Orleans fans should breathe out a sigh of relief as the team’s executive vice president David Griffin cleared out any major injuries that their prized rookie might have sustained, per Alaa Abdeldaiem of Sports Illustrated.

"Zion will move forward from this issue without incident. However, in an abundance   of caution, we have made the determination that he will not appear in game action for the remainder of the NBA Summer League. He will continue to take part in training and conditioning with our performance team."

In front of the sellout crowd at the Thomas and Mack Center, Williamson put up 11 points and 3 rebounds in the first half, including a viral sequence that saw him grab the ball from Knicks sophomore forward Kevin Knox’s hands and followed it up with an explosive dunk. It’s safe to say that we will see more of Zion’s explosiveness next season, especially when he whips himself up to shape come training camp.

Another young gun from the team who saw his Summer League campaign come to a halt was point guard Frank Jackson. The 6-foot-3 spitfire guard impressed right away with a 30-point performance in that Knicks game, coupled with 3 rebounds and five makes from beyond the arc. Jackson was a second-round draft pick in 2017, but he sat out his rookie season when he underwent a foot surgery. He bounced back by providing quality minutes for the Pelicans last season, starting in 16 of the 61 games he played, and normed averages of 8.1 points, 2.2 rebounds and 1.1 assists per contest.

Jackson acknowledges his teammates’ effort on always putting him in scoring position during his 30-point debut, per NOLA.com’s Rod Walker.

"I just try to always stay aggressive and stay true to who I am. That's the way I have been my whole life and I want people to know that.

I worked really hard this offseason. My teammates do a great job of putting me in the right positions and making plays for me."

However, Jackson wasn’t able to follow through on his excellent first game as he sustained a quad contusion that kept him out for the rest of the tournament. But injuries to both Williamson and Jackson didn’t necessarily cuff the Pelicans’ wings. In fact, the team reached the semi-finals stage of the Las Vegas tournament behind the fine performances of rookies Nickeil Alexander-Walker and Jaxson Hayes.

Alexander-Walker, the cousin of Oklahoma City Thunder’s new sophomore point guard Shai Gilgeous-Alexander, wasn’t part of the headlines leading to the draft. But the 6-foot-5 combo guard splashed waves in the tournament, making it to the Summer League First Team while posting all-around numbers of 24.3 points, 4.8 rebounds, 6.0 assists and 2.8 steals. He may have been splendid on the offensive end, but his true trump card is on defense, as what Pelicans general manager Trajan Langdon told NOLA.com’s Rod Walker.

“He probably has no idea how much I’ve watched him over the past two years, but I’ve enjoyed his defensive presence on the floor and his ability to do that night in and night out. I have a tremendous amount for respect in him doing that in a tough ACC going against very good players. He is the one who would choose to pick up and defend the best perimeter player from the opponent night in and night out. That’s  something we truly liked.”

There’s still a lot of room for improvement in regards to the young point guard’s knack for playmaking, but his ability to be an impactful player on both ends of the floor should launch him onto a consistent spot on the Pelicans’ rotation.

Hayes, a 6-foot-11 defensive center out of Texas, made it to the Second Team and normed averages of 16.3 points, 7.3 rebounds and 1.3 blocks per game. Hayes displayed the mobility and rim-protection that made him a lottery pick in the recent draft. But his lanky frame didn’t stop him from finishing contract lay-ups and dunks, showing us that he possesses more strength than what the naked eyes see of him.

The Pelicans may be one of the youngest teams in the league entering next season, especially with the Lakers former young core in Lonzo Ball, Josh Hart and Brandon Ingram also joining the team. But don’t let that youth movement fool you as the Pelicans could be a darkhorse candidate to make the playoffs in the Western Conference.

New York Knicks rookie shooting guard RJ Barrett may have struggled with his decision-making and shot choices in his first couple of games, but he immediately removed some of the doubts when he racked up a near triple-double stat line in his final game at the tournament.

Barrett, who was widely-criticized after his shooting woes and turnover-prone play in his Summer League debut, managed to put up 21 points, 10 assists and 8 rebounds against the Washington Wizards. He also shot a 7-13 overall clip from the field, showing that he has learned from his previous mistakes and will continue to build up from the growing pains of a rookie player in the NBA.

ESPN analyst Fran Fraschilla says that Barrett’s inefficiency has been expected for a while now, but he still has star power written all over his unique skill set, per Adam Zagoria of Forbes.

"Quite honestly, R.J. Barrett played exactly like I thought he would. He scored  points, he got better as the Summer League went on, but inefficient. He scored in that 15-16   range. Still not making the 3. And I wouldn't necessarily call him a disappointment as much as he is going to be a guy early in his career that will score, but not  efficiently until the jump shot improves.

Going to be a good player in New York, but when you look at the Knicks, the floor is going to be crowded because there's not a lot of outside shooting.”

Barrett’s jump shot early on looked kind of flat, finishing with a lowly 33% clip from the field in the entirety of the tournament. Still, the Canadian young star was able to stuff the stat sheet as he normed all-around numbers of 15.4 points, 8.6 rebounds, 4.2 assists and 1.6 steals for the Knicks.