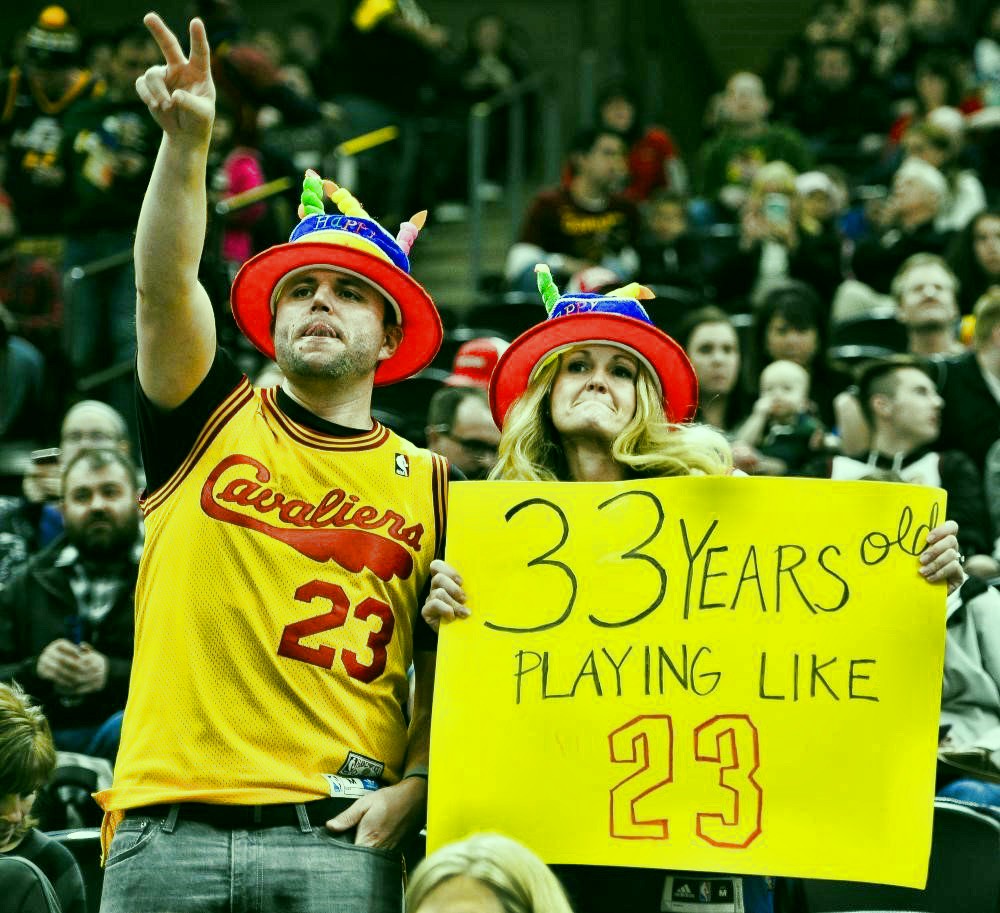 In honor of LeBron James’ 33rd birthday on December 30th, we have listed down 33 reasons why he is one of the greatest players to ever step inside a basketball. Love or hate LeBron James, these list of first ever, the only, the most and the youngest are proof of the King’s greatness and an evidence of his reign over the NBA. 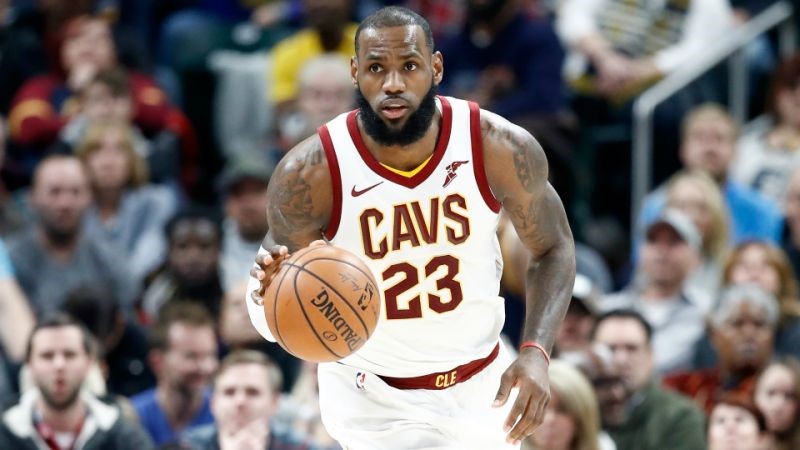 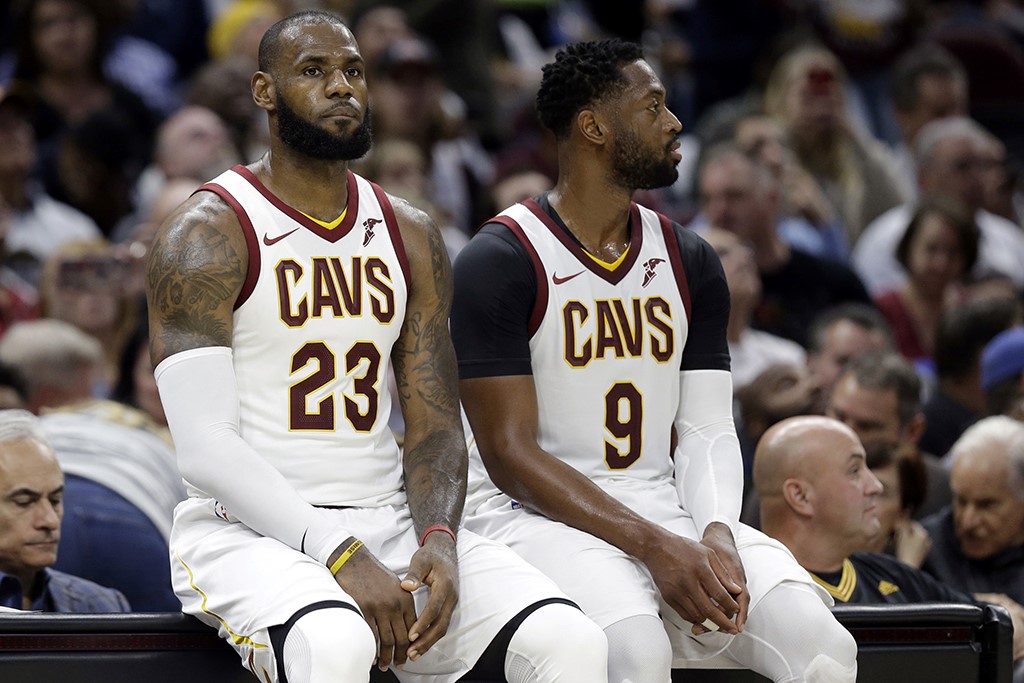