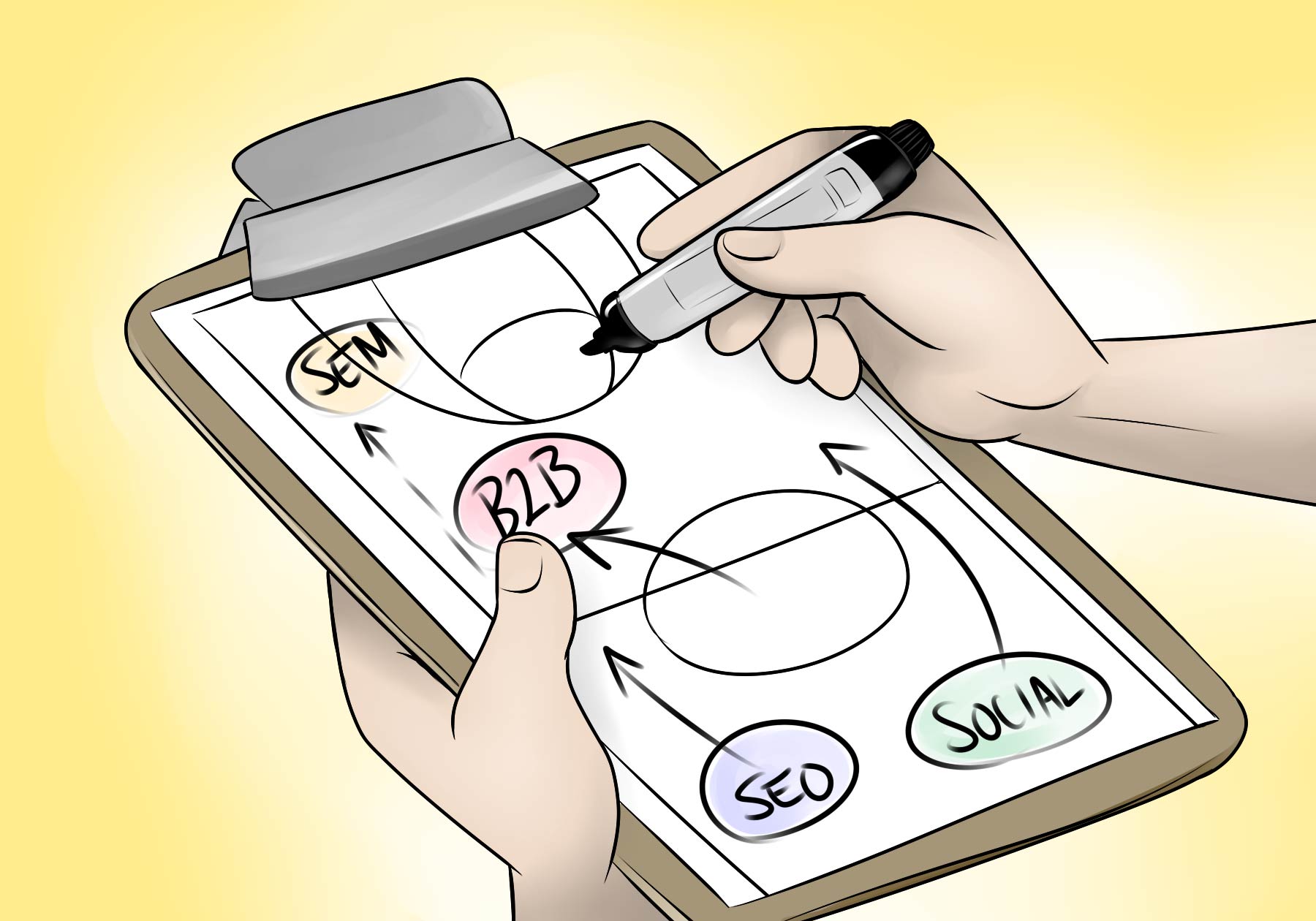 Basketball is one of the four major sports in the United States so it is no surprise that the NBA still has millions of fans, even from all over the world. Another not so surprising fact is that some of those fans love placing a few bets on their favorite teams and players with online sports betting sites. However, no matter how well you know the rules of the games and follow the teams and their scores, there are some strategies that you need to develop in order to join the NBA betting sites and win some money.

In order to increase your winning potential in NBA betting is by paying more attention to basketball teams that are considered underdogs in games on their home ground. It does happen in the NBA that teams will do their best in order not to crush their fans' hopes and dreams. And it often happens that you stumble upon teams who managed to cover the point spread even though they are said to be less likely to win. So, it is a smart move to search for such games and bet on the heavy underdogs who are more likely to put in more effort to score the win, because favorites are more likely to ease off.

This is probably the most preferred basketball betting strategy. In this strategy, bettors try to find favorites which had a heavy loss in the previous game. This strategy is popular because such teams are always more motivated to prove themselves and to prove that they won’t disappoint their fans and they will go for the win. The experts also advise looking for such teams that have lost the previous game by at least 15 points, because the statistics say that those teams have better results later on.

Another great strategy for betting in the NBA is by looking for the moving lines. However, this occurs usually when a great deal of punters decide to back one of the contending teams. The biggest reason for this is the fact that the bettors are usually the fans of the sport, which renders them more vulnerable when placing bets due to the fact that they will probably follow their gut instead of being methodical and follow logic. So, if you see a team that has thousands of fans and it plays against a team that experts favour, then you should not follow your emotions like everyone else and really follow the evidence and statistics.

There is nothing wrong with having a favorite NBA team and betting on it. However, you shouldn’t do it just because they are your favorite and make hasty decisions based on your emotions. Instead, you should do the research and check what the experts are saying. Get that evidence and reliable information from statistics in order to support your emotions and gut feeling that your team will win. This is the only way to win such bets, unless you are extremely lucky.

Even though you have done your research and you have won some bets, that doesn’t mean you will get some large returns. In order to increase your earning potential, you should look for bets that offer good value. You can take a look at what the oddsmakers are saying. They will try and make the value of odds spot on and hand out the same amount of money as the price of the risk itself. Also, you can check markets where a lot of games are taking place and look for games that are not attracting too much betting action.

Betting on the NBA is fun and exciting, but you should never blindly bet on any team. You should do your research and develop some great strategies that will only increase your winning potential.