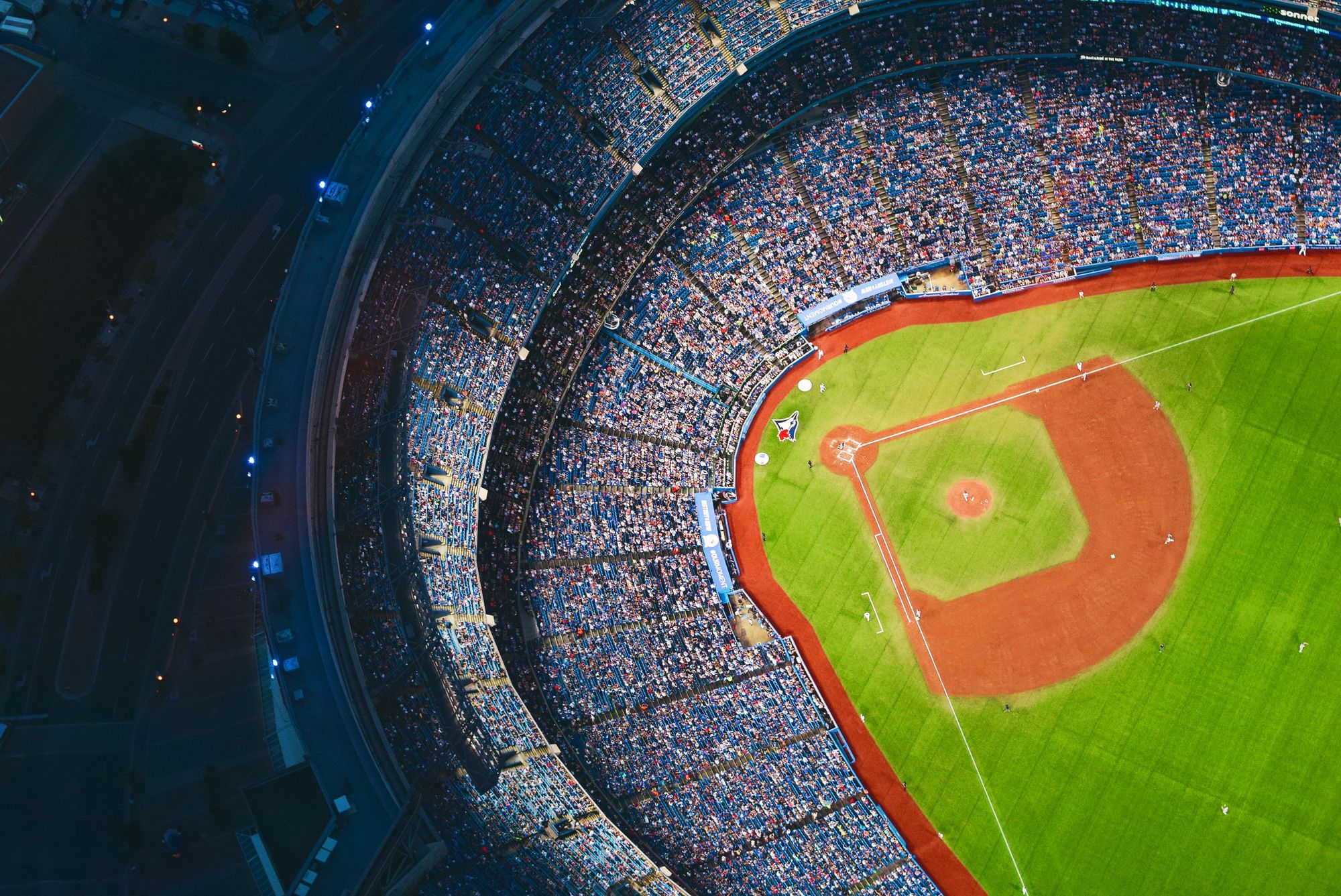 5 sporting scandals that changed everything

The sports industry has endured many scandals over the past 100 or so years. From players conspiring to breach gambling laws, to serious sexual assault claims – the industry has seen it all. Here are five game-changing scandals you might not know about.

1. The not so little, little leaguer

Danny Almonte was the star of the 2001 Little League World Series. He surpassed all other players in the league incredibly, and it seemed as if he was unstoppable. Things came to a crashing halt when Sports Illustrated discovered Almonte, his coach, and his parents had lied about his age to get him into the league. Almonte was actually 14, two years above the Little League age limit of 12.

After digging further, it was found that Almonte's parents had changed his birth date back in 2000 in preparation for the Little League. His birth was registered as 1989, but in reality Almonte was born in 1987. The incident had serious repercussions for the parents, who faced criminal changes, and the coach, who attempted suicide. The scandal also seemingly ruined any hope of a professional baseball career for Almonte. He is now an assistant coach at Cardinal Hayes High, New York City.

Former NFL star Michael Vick served 21 months in prison back in 2007 for running a dog fighting ring. During the case it was revealed that Vick had been implicated in acts of dog fighting that saw his own dogs killed and seriously injured on multiple occasions.

Upon his release, the Philadelphia Eagles were one of only few teams who wanted to be associated with the player. Vick quickly redeemed himself as a star, but the incident was still remembered by many NFL fans.

3. Rosie Ruiz at the Boston marathon

In 1980, the world was shocked to find that Rosie Ruiz had taken a shortcut to win the Boston marathon a few days earlier. She had finished the race minutes ahead of the true winner, in just two and a half hours. Suspicion was raised in the days following the marathon after Ruiz had barely broken a sweat. Her trophy was taken away and awarded to Jacqueline Gareau.

In 2006, a stripper claimed she was sexually assaulted by three members of the Duke University lacrosse team. The team was suspended from the league, and the three players were charged with rape. Later, prosecutors dropped the charges and claimed the players were innocent.

MLB player Pete Rose was and is still considered by many as an honorary baseball hall of famer. He was awarded Player of the Decade (1970s) by The Sporting News and is widely regarded as one of the greatest players of all time.

Unfortunately Rose is now more famous for his gambling habits, which ultimately resulted in a lifetime ban from MLB and the MLB hall of fame ballot. During the latter half of his career, evidence surfaced that Rose had been gambling on games he was involved in. In the 1980s even more evidence surfaced that suggested Rose had been betting on Reds' games whilst he was the team manager. Rose agreed on a lifetime ban from MLB in exchange for all investigations into his gambling activity to be dropped.