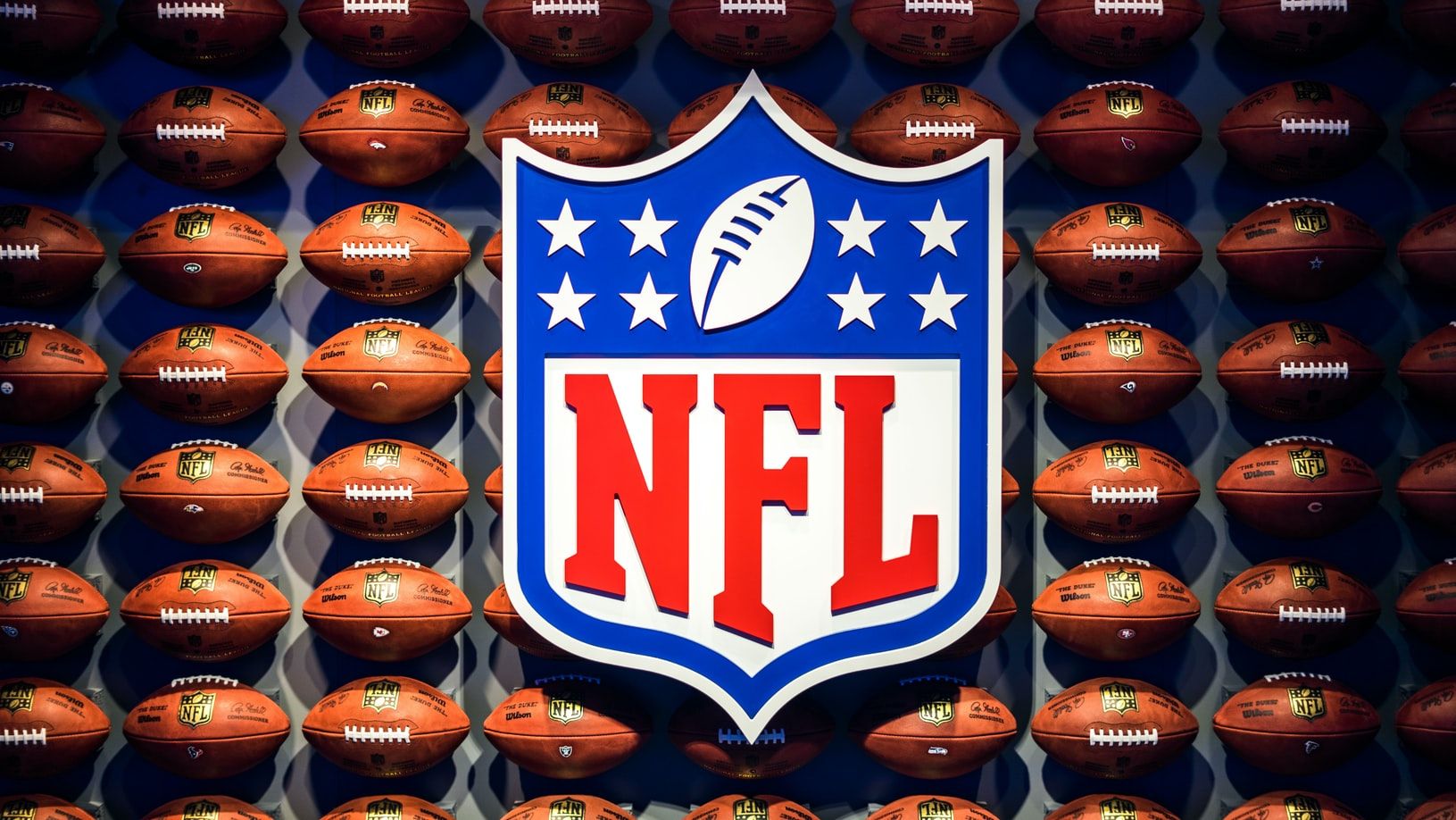 A Century of Growth: The NFL Then vs. Now

Last year, the NFL celebrated its official centennial. One hundred years ago, the American Professional Football Association (which became the NFL two years later), wasn’t just helping to sculpt the future of professional American football… it was also busy competing against the American Football League.

The early years of the NFL (and the AFL) were messy. Franchise owners met with one another to schedule the season’s matches, which didn’t follow a format like today. Teams could switch cities much more easily, though expansion teams didn’t’ take off until the 1970s and 80s.

In 1966, the NFL and AFL officially merged. The very first Super Bowl was held the next year, which would crown one national champion after a finals game between the strongest teams in the AFL and NFL. This tradition, along with many others, continues today—just in a revamped form.

Looking back at a century of growth and evolution, one of the biggest changes is that Americans can now wager on NFL betting oddsthroughout the season. Along with NCAA football, it’s one of the most active betting markets in the US. However, there are other significant changes that have occurred in the last century.

There’s no sporting spectacle on par with the NFL’s Super Bowl Sunday. In addition to being the biggest game of the year that sees the two strongest teams faceoff, the Super Bowl is also popular for Americans with no interest in sports.

Aside from football, spectators tune in for brand new commercials from top brands, from Pepsi to Old Spice to Tide, as well as a halftime performance from top musical artists. Over 100 million people tune in, on average. For context, when the NFL started in 1920, there were only around 100 million people living in the US.

Changes to the Rulebook

Players from the early NFL might not recognize the game today. Things like helmets and forward passes are likely to inspire a few questions. First, the introduction of the forward pass helped revolutionize the game; they were allowed from anywhere behind the line (rather than within five years from the line of scrimmage), which increased the number of passes.

As mentioned above, other significant rule changes happen every few decades—but the greatest have been those that feature safety. NFL rules require players to wear helmets, while rules also forbid certain types of tackles that are associated with injury.

Today, salary caps are integral parts of the league that prevent one team from buying out the best players… but the cap wasn’t a feature of the early evolution of the NFL. In fact, it wasn’t added until 1994.

Since then, the game has improved immensely; rather than focusing on buying power, teams now have to rely on quality leadership from coaches to develop key players and scouts to forecast which rookies will become all-stars.

The modern draft helped regulate the scramble to sign on new talents, while improved trade windows and rules helped facilitate the career of free agents whose contracts are ending. The NFL was the first major league sport to allow the worst teams from last season to have a chance at selecting the best amateurs.

Unlike the MLB, the NFL didn’t make efforts to combat segregation in the US. In fact, the AFL merger helped diversify rosters—though it was an uphill battle that endured into the 1970s and 80s. In fact, this battle continues today as the NFL looks to fill coaching and staffing vacancies with minority professionals.

However, NFL rosters have expanded greatly. In fact, many feature players from around the world, including South Africa, Nigeria, New Zealand, Germany, Jamaica, and many more. At the moment, NFL Commissioner Roger Goodell is making a push to expand his International Series, which sees regular-season games hosted in Mexico City and London each year.

In fact, Goodell has hinted that he’d like to launch a London franchise—by some reports, as soon as 2025.