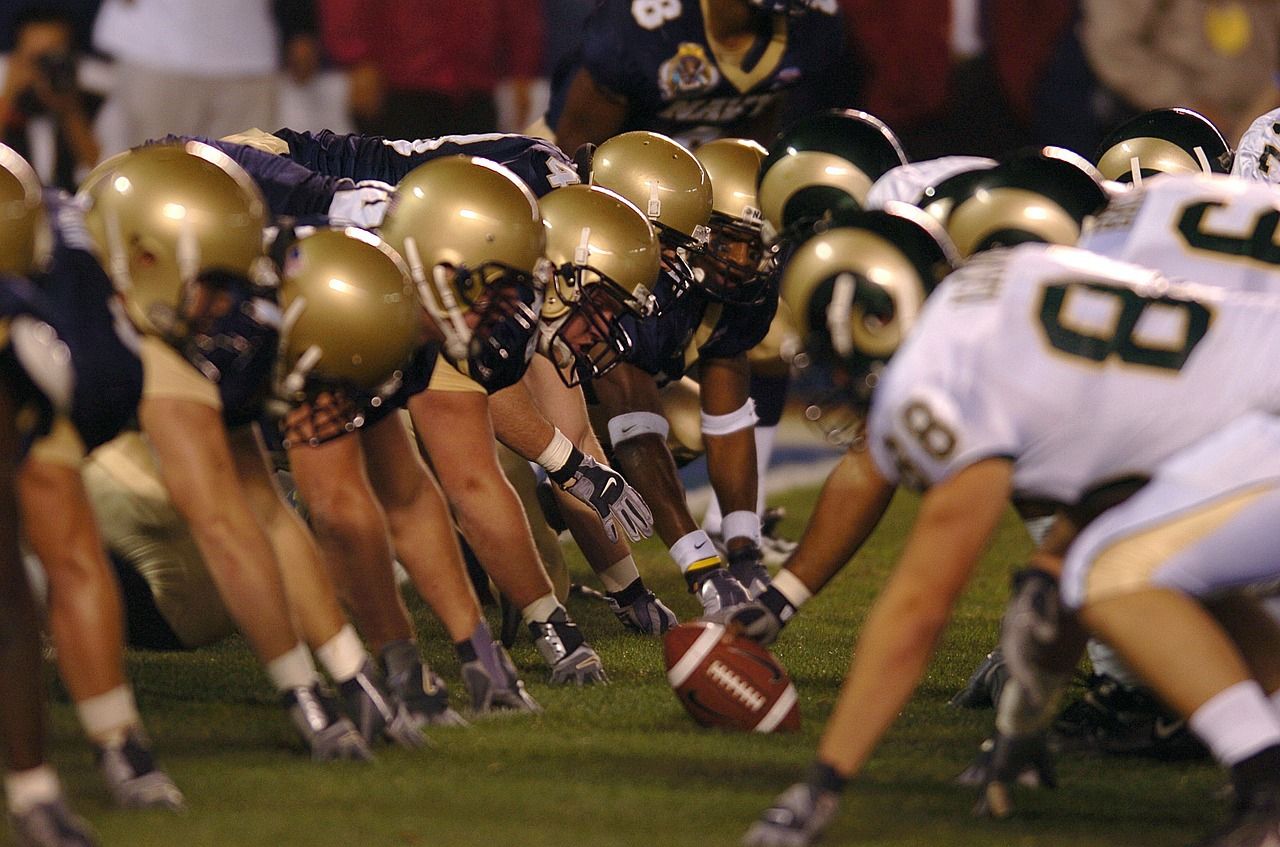 As the first month of the NFL season comes to a close, pundits and fans have a more accurate idea of each team’s dynamics and how they’re likely to stack up as the season progresses.

Coming into this season, experts and fans have had their eye on the Kansas City Chiefs to take the AFC West and then the Super Bowl. Not only did Mahomes break NFL records this summer with the nearly half-billion-dollar contract he signed with the Missouri franchise, he then continued on strong to prove his worth in the first two weeks of play.

Many are looking at the Baltimore Ravens to curb the power of the Chiefs' dynamic offense after battering through the AFC North. However, others have their eye on NFC powers like the Seattle Seahawks (West) and Green Bay Packers (North).

However, there’s plenty for fans to sink their teeth into this season in both the NFC and the AFC. Some franchises have moved cities, while others have reunited long lost dynasties. Meanwhile, a season without spectators is bound to throw a (quiet) wrench into things.

Tom Brady made headlines last year when it was confirmed that he would be departing the New England Patriots and heading south to the Tampa Bay Buccaneers. Though the move wasn’t surprising, it made big waves in the NFL.

Shortly after, Brady was back in the news with his sidekick, tight end Rob Gronkowski, who came out of retirement to join Brady in a Buccs jersey. Now that the dynamic duo is reunited, pundits can’t wait to see how the NFC South stacks up.

Brady and Gronk have their work cut out for them. Not only do they need to stand strong against the New Orleans Saints, but they also need to find a way to scrap with the Atlanta Falcons, expected to break out this season.

The Raiders recently defeated the New Orleans Saints in the city’s brand new $2 billion Allegiant Stadium. The inaugural game was unique for two reasons. First, the Raiders won despite facing one of the league’s top teams. Second, the game marked the first in-person sports betting opportunity at an NFL-affiliated stadium.

Given most punters prefer to find NFL betting odds online before heading to a game and games still don’t include spectators, the sports betting lounge has plenty of competition. Much like the relocated Raiders franchise, it will take time to see the solvency of either.

Unfortunately for the franchise, the stadium is currently empty—and the Raiders are stuck in the AFC West with Mahomes and his Chiefs. Though they should be able to tackle the Denver Broncos and the LA Chargers, many will have their eye on the Raiders for their ties to sports betting.

The NFL is now present in Vegas—and doesn’t seem to be going anywhere. Despite the US’s longstanding suspicion of sports betting in the major leagues, the industry is opening up beyond Nevada through legalized sportsbooks online, and the NFL is looking for a touchdown.

Fight for the AFC East

Now that the New England Patriots are Brady-less, the AFC East is likely to be a far more interesting division. Following 11 consecutive division titles, the Patriots will need to contend with the Buffalo Bills if they plan on skating through divisional play.

Given the New York Jets are set to have a season even tougher than 2019’s, some pundits will also have their eye on the Miami Dolphins to challenge the Patriots. The Dolphins managed to secure QB Tua Taigovailoa during the NFL draft.

Though still green and with a history of injuries long enough to make some think of Cam Newton, Taigovailoa could make a difference for the franchise. Whether or not that difference comes this year or next is a matter for speculation.

At the moment, odds for the AFC East continue to favor the Patriots, though the Bills aren’t far behind. The Dolphins and Jets will be battling it out at the bottom of the pack.