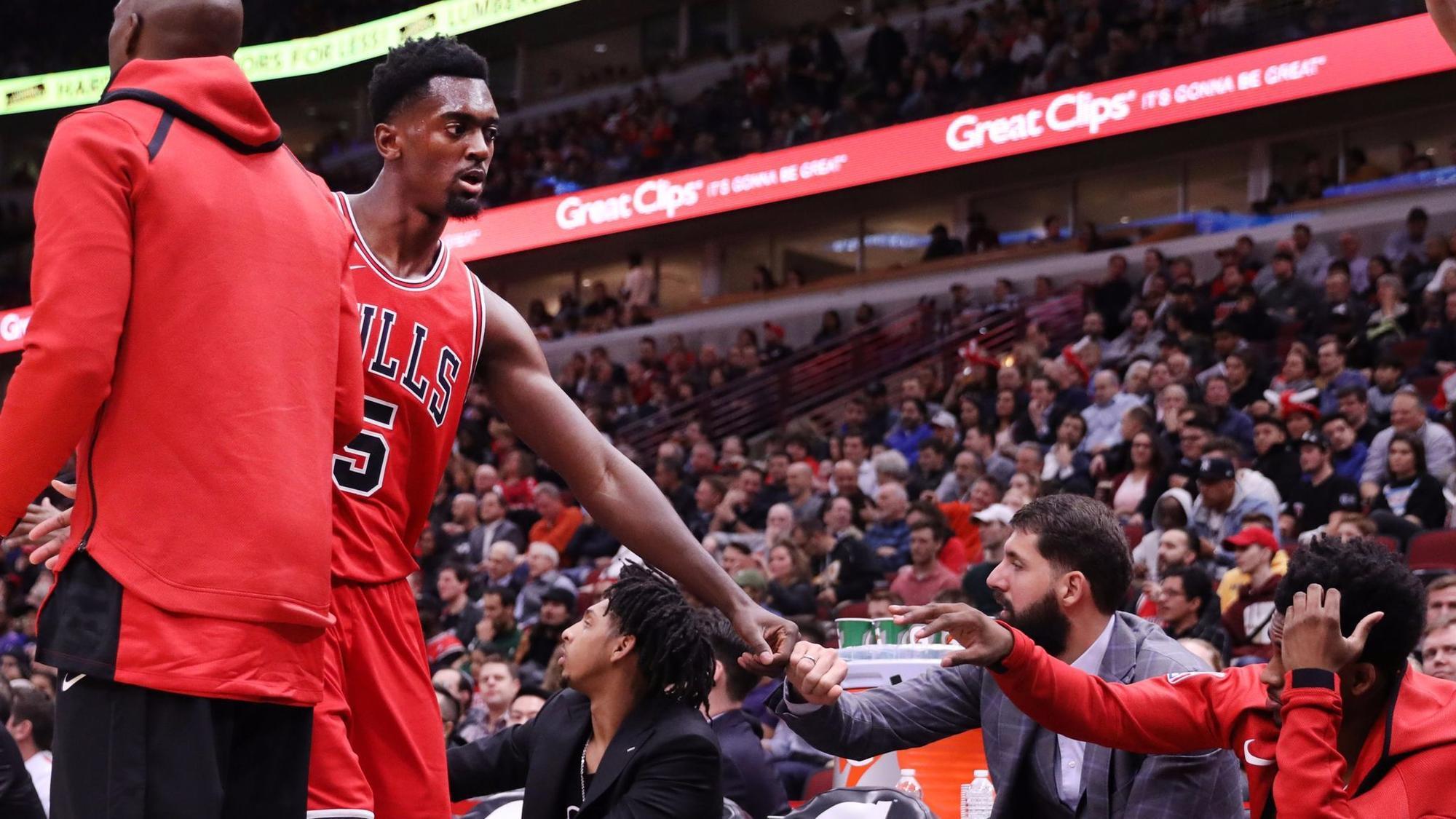 Forty three days after Bobby Portis broke bones on his face, Nikola Mirotic has finally spoken. Dressed in a tan sweatshirt, Mirotic faced reporters for 14 minutes on Wednesday and told them that he has accepted Portis’ apology ( six weeks later ):

“We are teammates, we are (on) the same team, we are fighting for this team, we both are going to do what we need to do to make it work (so) yeah, I do accept the apology,’’

Mirotic though didn’t answer questions regarding past incidents. Nor did he say whether he and Portis have sat down together and spoken. When he was asked if Portis already knew that he accepted the apology, Mirotic’s reply was:

“I guess he will know now.”

But more surprising than Mirotic saying he accepted the apology was the fact that he said that he now thinks that the two of them can co-exist on one team. As per K.C. Johnson of the Chicago Tribune, Mirotic said:

All Sorts of Problems 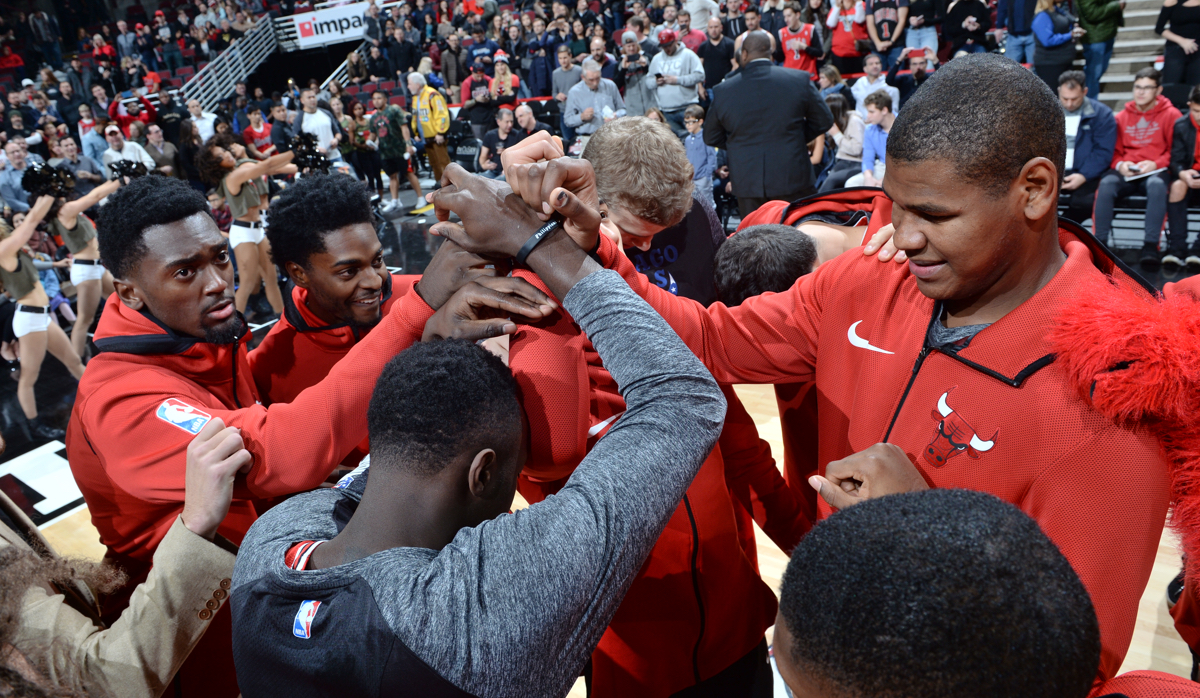 Mirotic’s ‘change of heart’ could be a positive sign for the Bulls who are having all sorts of problems on the court that they don’t need more outside of it. The Bulls are dead last in the entire league with their 3-16 record. They have just won once in their last 10 games and are on a current six game losing streak. 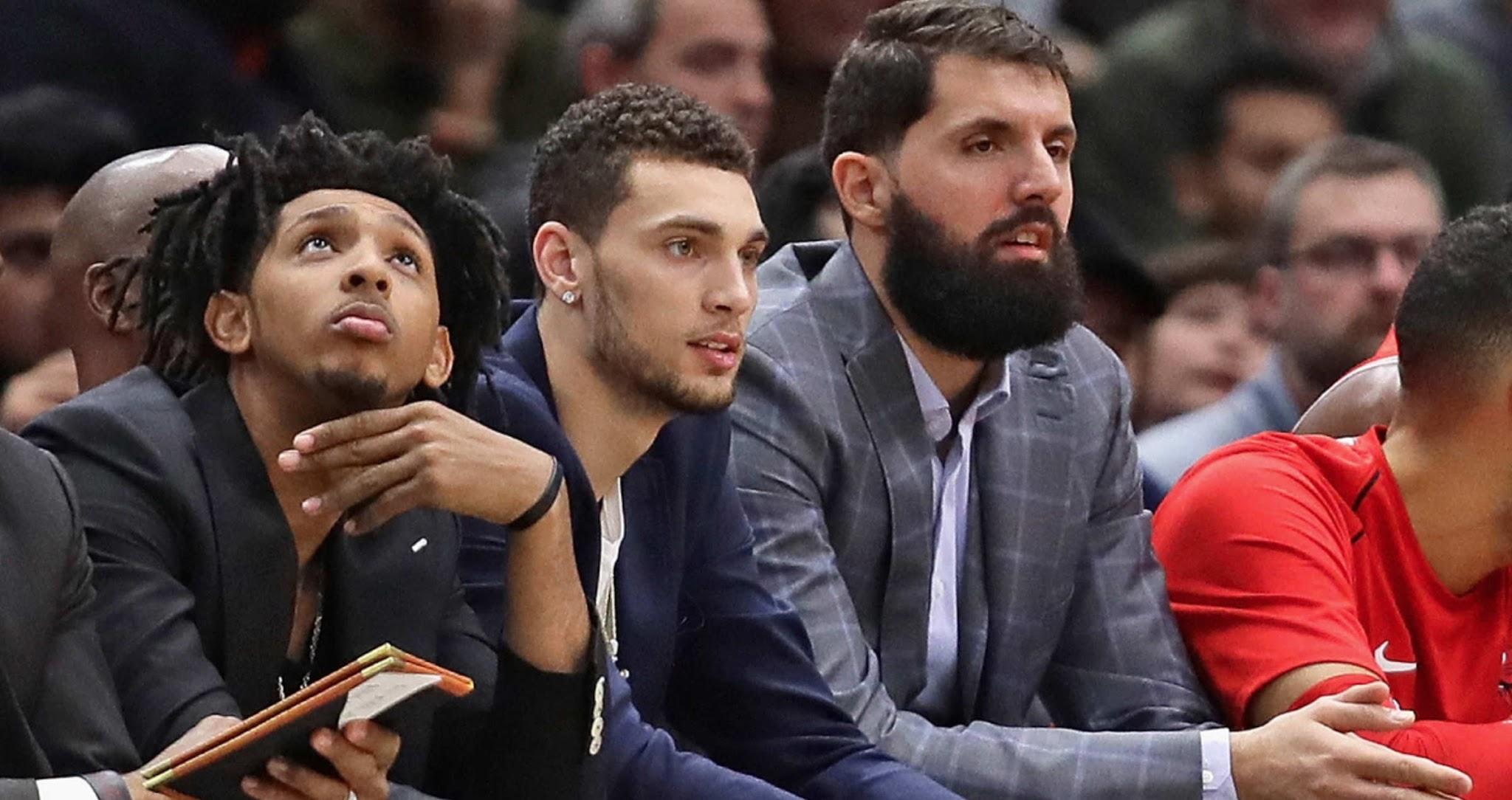 While Mirotic wasn’t a 20 point scorer in his first three NBA seasons, he was a consistent double digit scoring contributor for the Bulls. Mirotic averaged 10.6 points per game last season and is a career 10.8 points per game scorer. Singlehandedly, that’s almost going to make up for Chicago’s -12 points differential per game.

Mirotic should also be able to help the Bulls deal with their accuracy issues. The 26 year old shot 52.0% from 2 point distance last season and had a true shooting percentage of 54.6% during the 2016-17 NBA season. His average of 1.8 three pointers per game last season should push the Bulls to the Top 10 in three point makes per game.

But while the numbers make it look like Mirotic would be able to help the Bulls win more games, his return may be just superficial. When asked if he had already spoken to Portis, he never said yes. When asked if Portis’ eight game team initiated suspension was enough, Mirotic declined to comment. As for his previous ‘trade me or trade him’ ultimatum, he merely said ‘I don’t know about that.’ 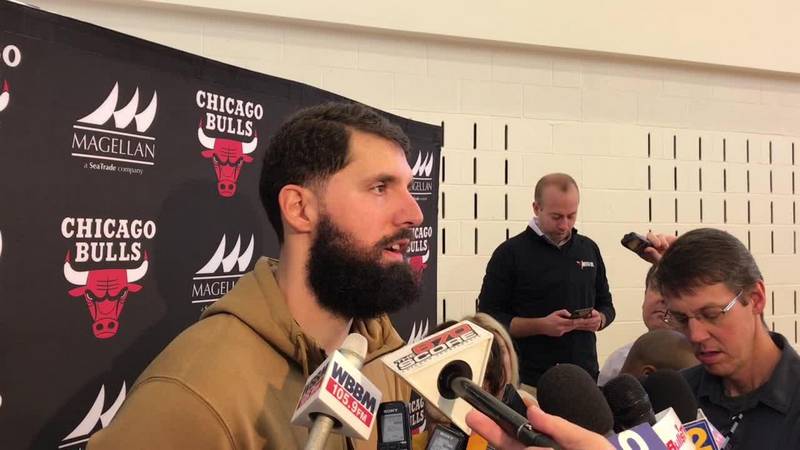 If you watched Mirotic’s interview from start to finish, he appeared uncomfortable on the hot seat. You couldn’t tell if he was sweating because he came from practice or because he was uncomfortable talking about Portis. Of course you have to understand the volatility of the situation but it sounded like Mirotic was merely reading a prepared script aimed to diffuse the drama in Chicago. More than giving genuine answers, Mirotic merely replied with perfunctory statements, as if he was just fulfilling a contractual obligation ( which he has with the Bulls ).

Look, we are not human experts nor are we authorities in reading people’s minds. But Mirotic’s interview gave the impression that it was all for the show. Remember that Mirotic has to return back to form and show on the court that he is a valuable trade asset before the Bulls can deal him. To do that, Mirotic must force himself to play with Portis until at least January 15, the earliest date when he can be traded.

It has been an unusual week for the Chicago Bulls in the headlines. Former star player and 2011 MVP Derrick Rose abruptly left the Cleveland Cavaliers to rethink his NBA future. Then former Bulls’ player Ben Gordon was arrested on suspicion of robbery. But nothing was bigger than Mirotic giving Portis a fist bump during Tuesday’s loss to the Suns. But if you think that ends this all too embarrassing episode, think again. 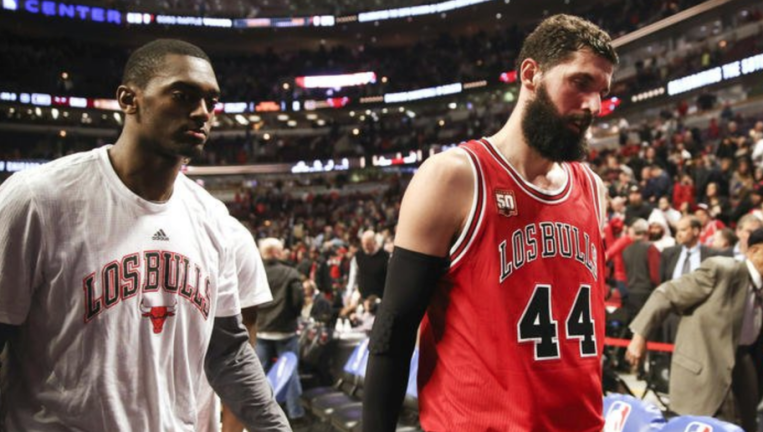 Remember that Portis gave his apology through the media. And now here comes Mirotic accepting Portis’ apology via interview, without saying it to Portis face. That’s really odd. And remember that one of the reason why these two ended up fighting each other was the fact that the two of them are fighting for power forward minutes.

With Lauri Markkanen’s arrival, there is probably just room for one more power forward on the rotation. Bobby Portis is having a career year with his 12.5 points and 7.2 rebounds per game average. Mirotic has never been able to put up those numbers in three seasons. Mirotic’s edge over Portis used to be his three point shooting. But the latter has nailed 1.2 three pointers per game at a decent 36.1% clip. Not to mention that Portis is four years younger and is more athletic.

We’re not saying that Bobby Portis is necessarily more valuable than Nikola Mirotic in the Chicago Bulls line-up. But given how things have played out since the incident plus the fact that it was Mirotic who previously gave the team a trade ultimatum, it would be of the Bulls’ best interest moving forward to trade Mirotic. There are things that can be repaired and then there is the broken glass effect. The latter seems to be what this is for the Bulls. But then again we could be wrong.