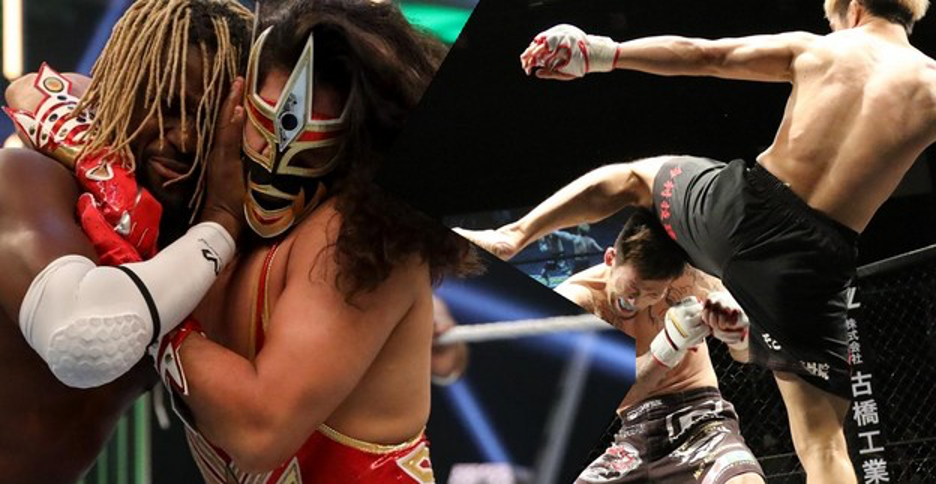 The ongoing pandemic has had a devastating effect on sports all over the world. Across Europe and the US, leagues are contemplating resuming the seasons suspended due to the public health situation - and fans are constantly keeping an eye on the news not to miss a moment of their favorite sports as soon as they return to the screens.

The fans of America’s most popular fighting sports were, in turn, luckier than most. They weren’t left hanging with seasons half-played - they could follow their favorite events, even if not in person.

The ongoing pandemic hasn’t left the WWE untouched but it couldn’t stop it from holding one of its biggest events of the year. Fans could follow the special moments at the WrestleMania 36 Too Big for Just One Night event that was broadcast on April 5 and 6. The event was held at the WWE Performance Center in Orlando, Florida, with no attendees, and a skeleton crew - the recordings were completed between March 21 and 26. They even released “I Wasn’t There” t-shirts.

WWE has a limited number of stars available each week due to the They have pre-recorded several episodes of their weekly programming, and they will share talent across Raw and SmackDown on a limited basis, in a move they call “brand to brand invitation”. As a result, SmackDown star King Corbin was fighting Drew McIntyre on Monday. And expect to see more engaging talent to show up on the screens each week.

The UFC 249 event has faced many obstacles - it should have taken place in March but it was delayed repeatedly due to the ongoing pandemic. After many location changes that all fell through - and a series of changes in the cards caused by travel bans and similar measures - UFC 249 was held in Jacksonville, Florida, on May 9th.

At the same time, UFC president Dana White has revealed that he has something special planned for the future: a place where fighters could come and go without restrictions, train, and fight… even at the beach. This place, called “UFC Fight Island”, is exactly what it sounds like: an island where the UFC can hold its bouts without falling under the incidence of the travel bans and other restrictions that are currently in place in the US.

The location of the island has not yet been revealed, neither was the date when the first fight can be held on it. White insists that it could host events as early as June, and it could be the place where the coveted Nurmagomedov vs Gaethje bout could take place. Unless, of course, the world “comes back together” faster than he expects. And it could definitely be the location of UFC 250, scheduled for June 6.