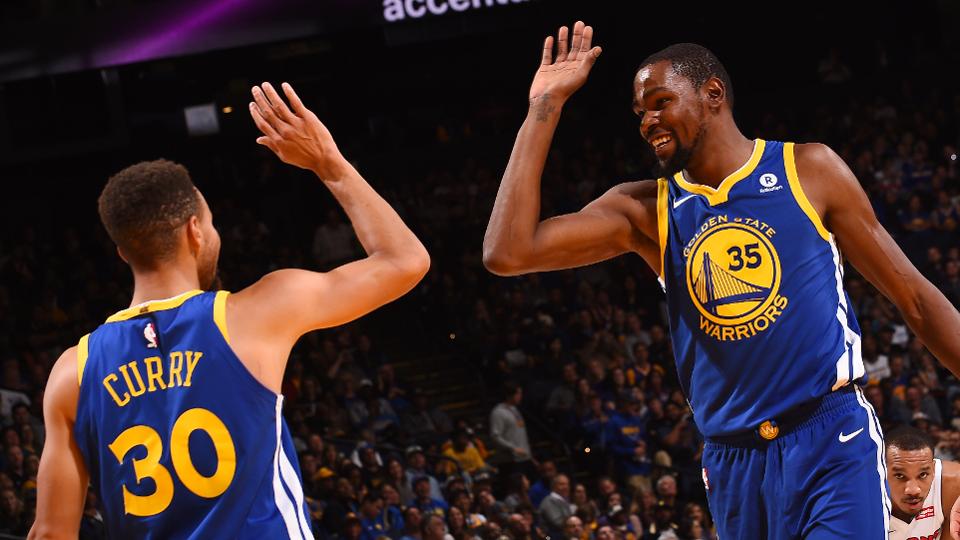 Are the Golden State Warriors the most scrutinized team in NBA history?

Not many teams with a 23-13 record and a second-place seat in a stacked Western Conference can still be called a disappointment at this point of the season. No, unless you’re the Golden State Warriors. The defending champs, fighting through numerous injuries to their key players, aren’t having the perfect season that many people predicted them to breeze through.

It came to the point that even head coach Steve Kerr believes that the Warriors are the most scrutinized team in league history, something that could still prove to be debatable given the existence of the LeBron James-led Miami Heat in 2011. Here are Kerr’s comments on the criticisms that his team is going through, via ESPN’s Nick Friedell.

"The bar's been set high," Kerr said after Wednesday's practice. "I told our guys that; I gave them that line today. You guys have set the bar really high. So everything takes on a little greater sense of urgency in terms of what happens around the team. We're maybe the most scrutinized team in the history of the league. We're right there with the Bulls teams that I played on. I felt the same, but even more so now because of the number of media outlets and the immediacy of the judgement and criticism. So it's all part of it; our guys have learned how to deal with all of that over the past few years. It doesn't matter.”

Indeed, the Warriors, with three championships in the last four years, have been the success blueprint in today’s pace-and-space style of basketball. On top of already having four All-Stars, the Dubs acquired DeMarcus Cousins during the offseason to shore up their frontline. Because of their successful title runs, many NBA teams have assembled their roster with plans of chasing down the Warriors and eventually catch up to the standard that Kerr and his team have set.

Still, the scrutiny that the Warriors are going through is nowhere near the harsh greetings that the 2011 Heat team endured in every opposing team’s arena. Stephen Curry and the rest of the champs are yet to be called villains, and it’s safe to say that is not going to happen anytime soon.