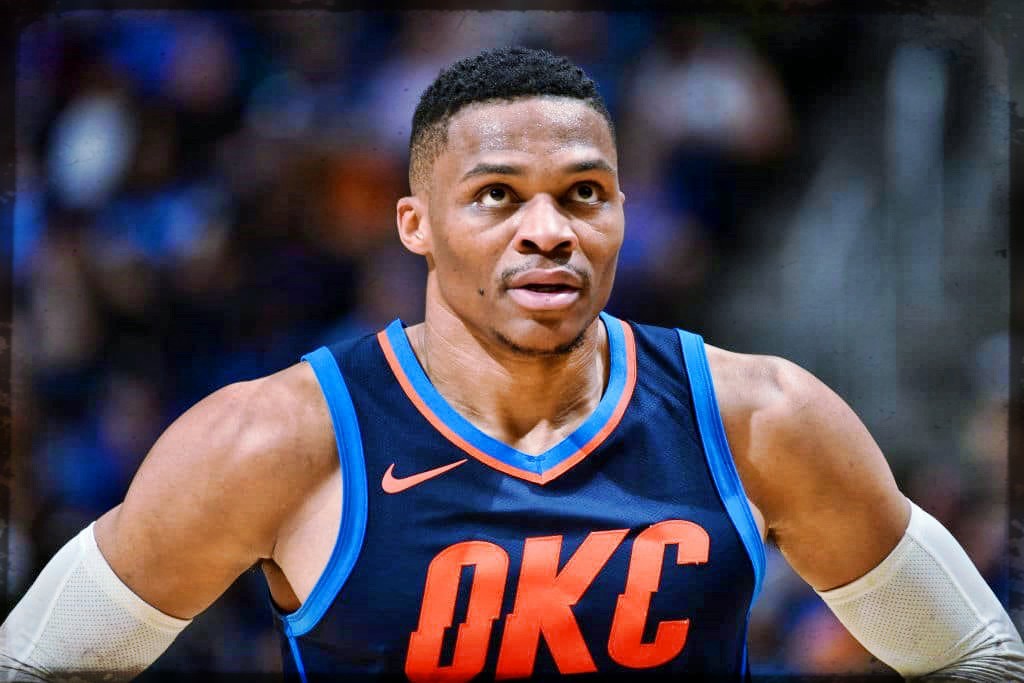 Are Westbrook And His Thunder Peaking At The Right Time?

It’s been a roller coaster season for the Oklahoma City Thunder but it seems to be coming along just at the right time.

With the addition of Paul George and Carmelo Anthony, expectations were high on this team. But being a powerhouse on paper didn’t translate to winning on the basketball court The Thunder struggled to find their form, and struggled to get victories. As the season started to progress, OKC began to come along. But just as we thought they already had momentum, Andre Roberson go injured and the Thunder didn’t look the same for a while.

Thunder coach Billy Donovan hired an old face after the trade deadline. OKC signed free agent Corey Brewer after he was waived by the Los Angeles Lakers. Donovan inserted his former collegiate player into the Thunder starting unit and since then the Thunder have been rolling. But while Brewer’s 13.4 points per game on 51.2% field goal shooting has been a shot in the arm for the Thunder, it’s not just the reason that the Thunder are winning again.

Be All and End All 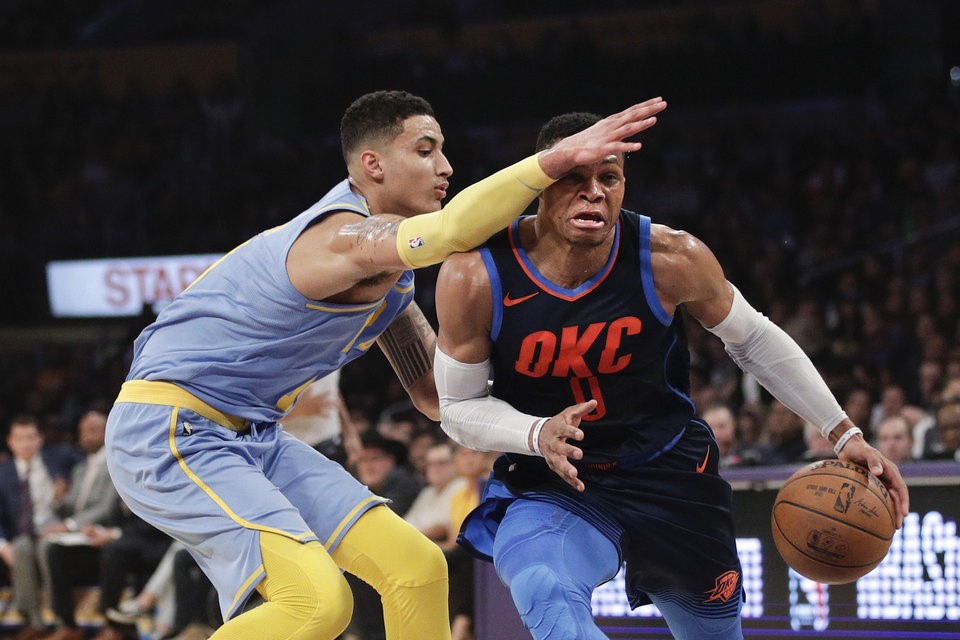 On Sunday, Westbrook led the Thunder to one of their more impressive wins of the season. OKC paid visit to the Toronto Raptors at Air Canada Centre and defeated the Eastern Conference leaders 132-125 in a shootout between two of the NBA’s high powered teams.

The win snapped the Raptors 11 game winning streak and extended OKC’s own winning run to 6. As usual, Russell Westbrook presided over the game, scoring 37 points, grabbing 14 rebounds and issuing 13 assists for the visitors. The reigning NBA MVP broke a 123-all tie with a driving layup with 39 seconds left. Later, he scored a jumper off the glass to give the Thunder a four point cushion that virtually sealed the deal. 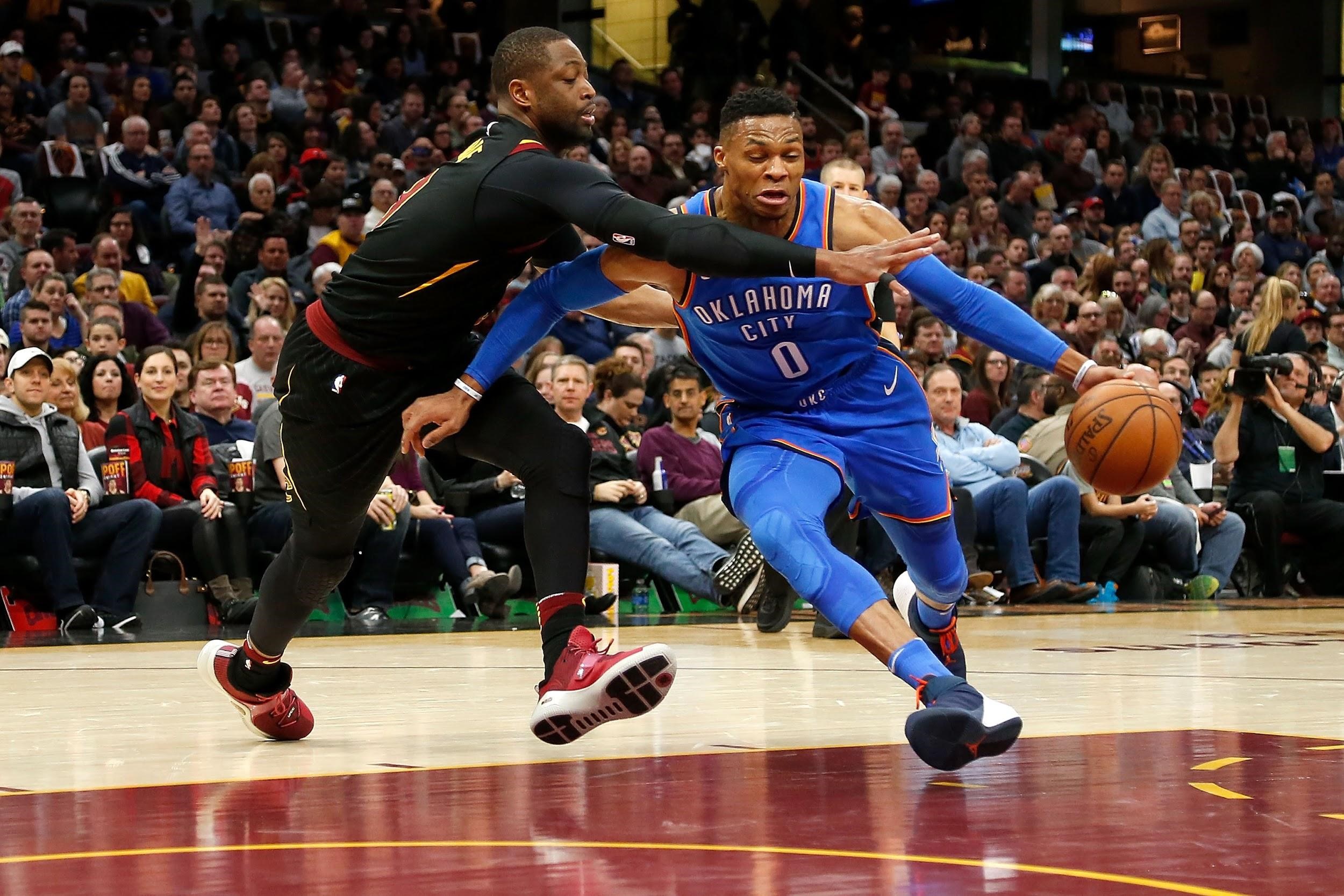 Westbrook’s triple double against the Raptors was his fifth in as many games and his 23rd overall this season. It’s also the third time that Westbrook has had at least five consecutive games with a triple double. The only other player in the history of the NBA to achieve such feat was Oscar Robertson.

By defeating the 52-17 Raptors, Westbrook also became the fifth player in NBA history to record a triple double against a team that was at least 35 games above the .500 mark. Robertson did it against the Sixers in 1968 while John Havlicek and Bill Bridges both did it against the Knicks, 10 days apart in 1970. Jason Kidd also achieved the feat against the San Antonio Spurs in 1996.

Westbrook leads the NBA in triple doubles again this season and he leads that statistical category by a mile. LeBron James is second with 15 while Ben Simmons has 8. If you add both, it would be Westbrook’s individual total. Russ had 42 triple doubles during his MVP year last season, topping Oscar Robertson’s mark of 41 which stood for 55 years.

Last Tuesday, Westbrook joined Robertson, Magic Johnson and Jason Kidd as the only players to record at least 100 triple doubles in their NBA careers. Among the four, Westbrook is the third fastest to 100 triple doubles. The Big O accomplished the feat in just 277 games while Magic reached the milestone during his 656th game. Westbrook needed 736 games to get the 100th triple double of his career.

Turning It Up A Notch 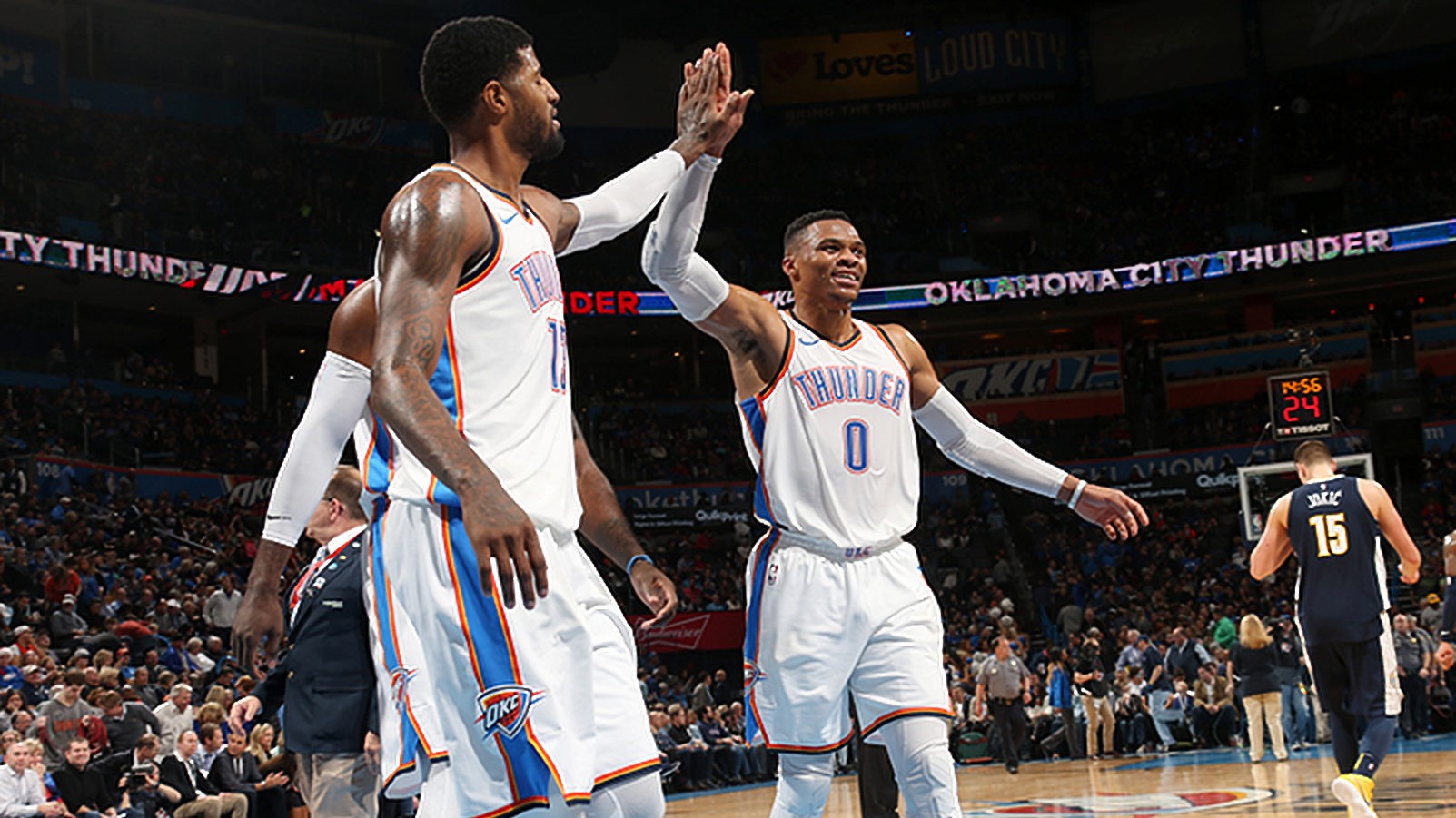 83 of Westbrook’s 102 career triple doubles were accomplished in the last three seasons. Of the 83, 65 were done after Kevin Durant left the Oklahoma City Thunder for the Golden State Warriors in 2016. But if you think it’s just a case of Westbrook hoarding stats for personal gain, it is most certainly not.

The Thunder are 18-5 this season when Westbrook records a triple double, 84-12 in Westbrook’s career when he has a triple double. So more than just Westbrook trying to look pretty, he’s been doing it all just to make the Thunder win. That’s just such a remarkable feat for one man, a 6-4 point guard at that.

"I am a man on a mission. We've got to take care of business. This time of year, you've got to turn it up a notch."

With Westbrook clutching to a higher gear, the Thunder has been rising with him. Next to the Portland Trail Blazers, the Thunder are the hottest team in the league right now. OKC has won its last six games, including 8 of their last 10 and has taken sole possession of 4th place in the Western Conference ( as Of March 18, 2018 ).

With veteran stars Paul George and Carmelo Anthony providing Westbrook with able support and newcomer Corey Brewer coming along so fast, the Thunder look to peak just in time for the playoffs. No, they aren’t going to catch the Rockets, Warriors and Blazers in the team standings, but whoever plays the Thunder in the postseason is going to have a migraine.

Westbrook’s MVP season ended in round 1 of the playoffs last year when they lost to the Houston Rockets 1-4. But with this much more talented supporting cast, this year could be an entirely different story for Oklahoma City. Westbrook has been brilliant all season long but it seems like he’s playing with even more fire these days. That’s of course good news for Billy Donovan and bad news for the rest of the league.