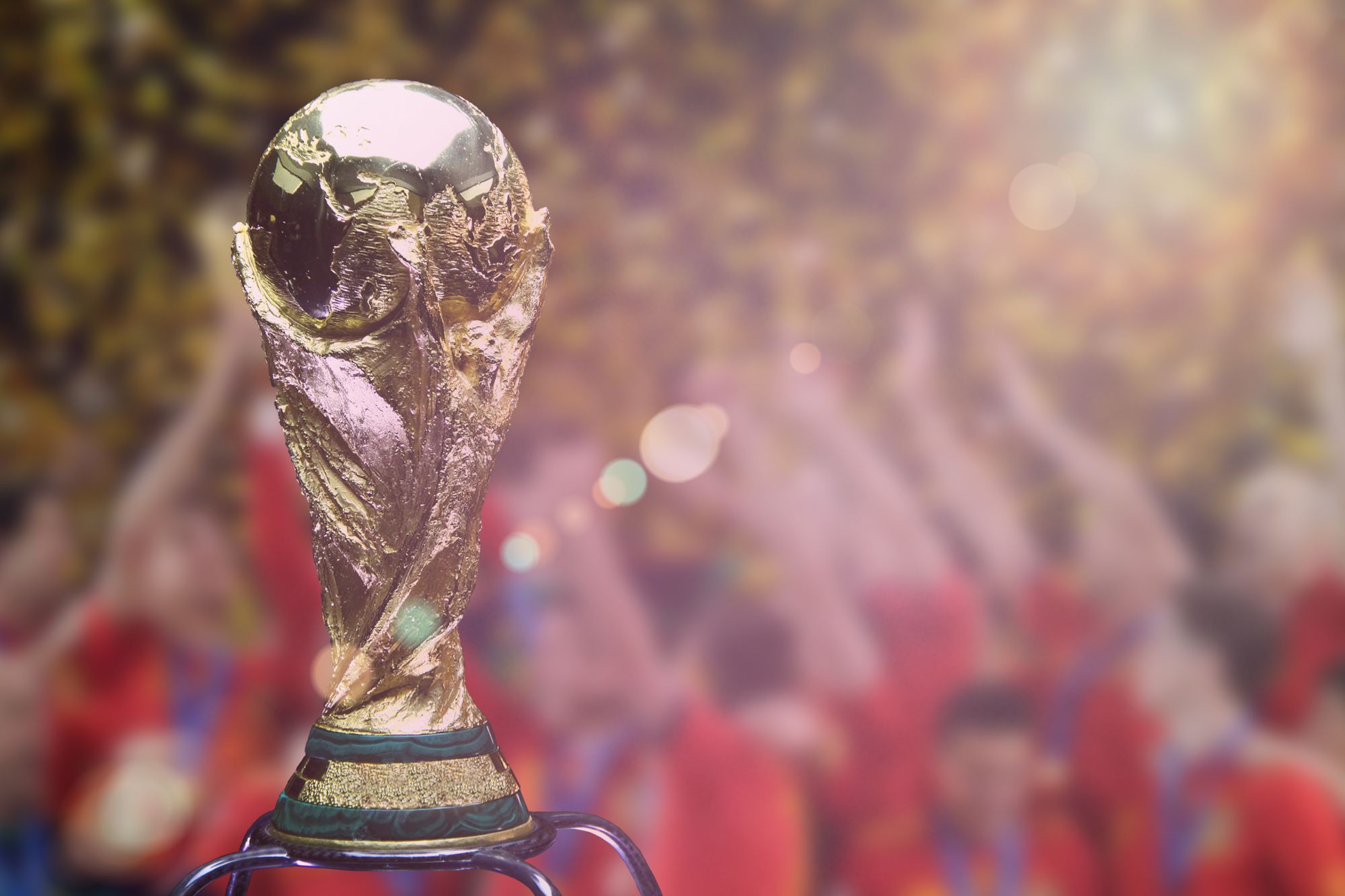 Following the draw for the World Cup finals, which took place in Qatar just a few weeks ago, we can now finally look forward to the competition kicking off in November.

It's an exciting time for fans and players of the US Men's National Team, who will return to the prestigious tournament after the disappointment of missing out on qualification for the last World Cup, held in Russia in 2018. However, there will also be a special moment for the national team coach, Gregg Berhalter. It will be the first time he's taken charge of the team in the competition's finals, and he'll also celebrate his fourth year in the role while he's there.

It's easy for all to see why people are optimistic about the national team's chances in this year's competition, as it's arguably one of the strongest groups of players ever assembled by the US. They are the youngest squad in US history to qualify for the tournament, and it's a roster packed full of talent. On home soil, Kellyn Acosta has been in fine form as Los Angeles FC raced to the top of the Western Conference in the MLS. Meanwhile, over in Europe, 'Captain America' Christian Pulisic is having another great season with Chelsea, who are among the favourites in the Coral Premier League odds to earn another top-four finish. Also, the enigmatic Weston McKennie has earned his stripes in Italy by becoming a crucial part of the title-chasing Juventus team. Also, don't forget Sergino Dest, Tyler Adams, DeAndre Yedlin; the list goes on. As much as there is much promise in the squad of players that are very ambitious, to have the chance to become greats, they have to first get through the group stage.

So let's look at who the national teams' opponents are in Group B.

Gareth Southgate's team are the top seed in the group, and as we suggested in our article, ‘Who Will Win World Cup 2022?’, they're one of our picks to win the whole tournament. England has depth throughout the squad with a healthy mix of youth and experience, as they boast truly world-class players like Harry Kane, Declan Rice, Jack Grealish, John Stones, and Kyle Walker amongst their options to call upon. The Three Lions showed just how good they are throughout qualifying as they remained unbeaten in their run to the finals, winning eight of their ten games and scoring 39 goals in the process.

Iran enters their third straight World Cup finals brimming with confidence after being the first team from the Asian confederation to book their place in the showpiece event. Dragan Skocic's team won 14 of their 18 games to seal their place in Qatar and therefore cannot be underestimated. Although the attacking trio of Medhi Taremi, Sardar Azmoun, and Alireza Jahanbaksh do have the talent to unlock the tightest defenses, they'll need to be at the peak of their powers to get through the group as they're rank outsiders for success. That's because they don't have much depth beyond those three, and in their previous five visits to the finals, Iran have failed to make it through the group stage.

The final place in the group will go to one of three teams who are yet to complete their qualifying journey. Due to the ongoing issues in Eastern Europe, the semi-final playoff between Ukraine and Scotland has been temporarily postponed, leaving Wales waiting in the wings to play the winner of the two for the last spot in Group B.

Although they wouldn't be favorites, Wales could upset things if Real Madrid attacker Gareth Bale's prowess from set pieces continues in the way it has through the qualifiers. Arguably they are somewhat of a one-man team, and if he isn't on form, then they usually falter. Scotland's strength comes from the unity as a group, but they do have some flashes of quality coming from Liverpool's Andy Robertson and Chelsea youngster Billy Gilmour.

Finally, Ukraine, if they can win through the playoffs, they'd be the biggest threat to the US after England in Group B. That's because they have some top players who play for some of the biggest and most successful clubs in Europe, with the likes of Oleksander Zinchenko, Andriy Yarmalenko, and Roman Yaremchuk providing the heartbeat of their squad.

There's a long way to go before the tournament on the 21st of November, and a lot could change between now and then. So, to stay up to date with all the news ahead of the big kick-off, stay with us right here on Sport One.