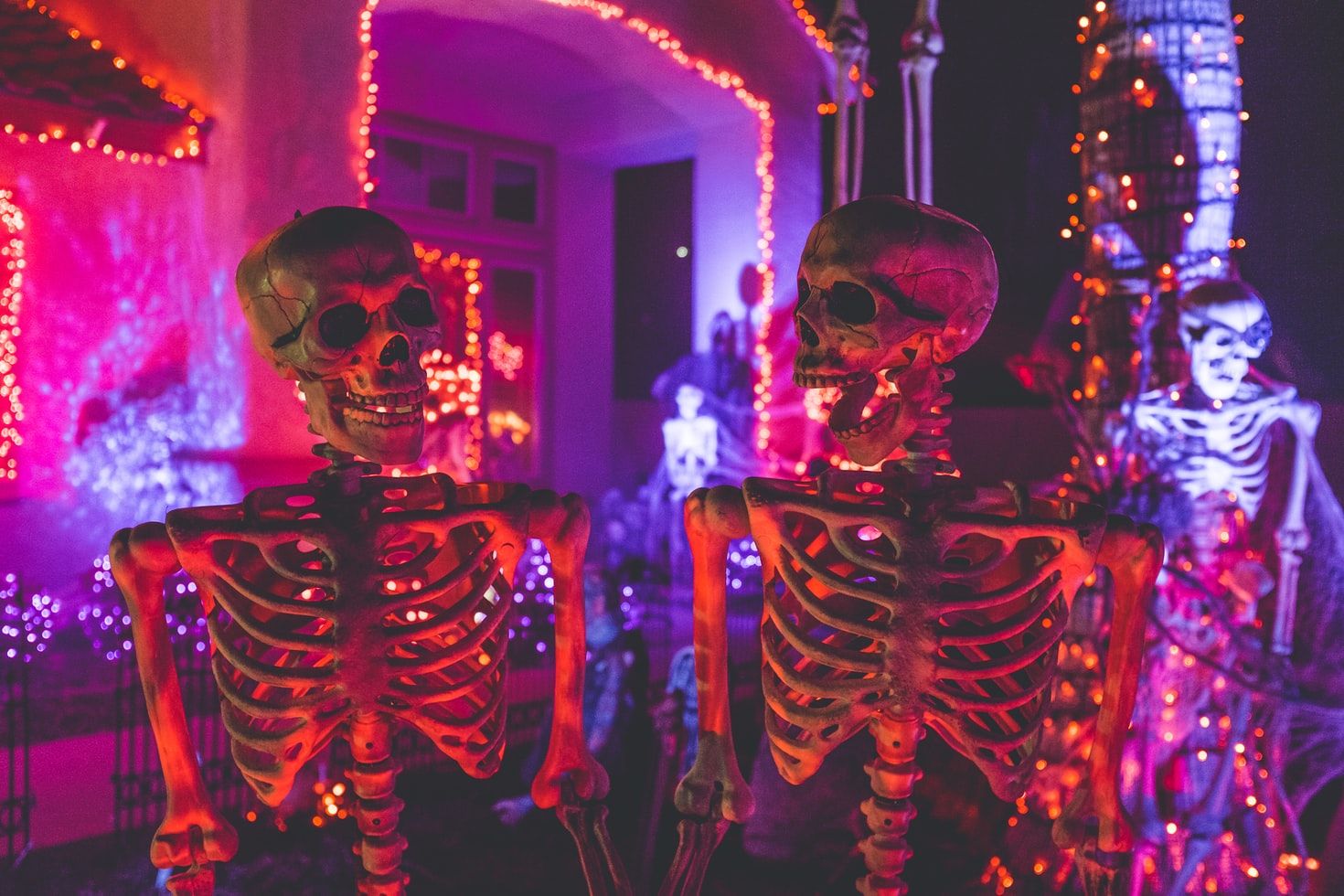 Halloween is the perfect time to put together a cheeky costume that others will recognize. Some might be based on horror flicks or other popular films of the year, while others will stick to major pop culture moments. Some will seek to be creepy, others cheeky. Most costumes are just looking to survive past the front door.

Regardless, most people spend Halloween checking out other peoples’ costumes. Major events like Heidi Klum’s annual Halloween party in New York City offer many celebrities a place to see and be seen. Meanwhile, fans wait for photos to surface the next day and reveal what their favorite performer, personality, or athlete wore.

Regardless of the industry, fans love to see their favorite heroes take a walk on the wild side. For example, poker players tend to be some of the most reserved big-money professionals in any industry—which makes their Halloween costumes highly anticipated come autumn.

Whether playing at a major tournament or simply showing up in style, poker pros have embraced Halloween with style and humor since the earliest days of televised competitions. It gives fans a chance to get to know each player better, while also giving players a chance to have a bit of fun.

Given many in professional sports have larger-than-life personalities and aren’t (usually) afraid to speak their minds, Halloween brings out the best in many athletes. Keep reading for some of the weirdest costumes ever worn by top players in pro sports.

What’s scarier than a seven-foot-tall man chasing you down a court? A seven-foot-tall man dressed as a woman. Back in 2011, Shaquille partnered with his then-girlfriend to create gender-swapped costumes. The result was a terrifying (and ragged) combination of a striped t-shirt, a black mini-skirt, cropped wig, and bling to turn Shaq into Shaqueeta.

But Shaqueeta wasn’t just an NBA-star turned heart-stopper; she was also a showgirl. Along with photos, Shaq and his girlfriend released a lip-sync video in which Shaqueete performed Beyonce. It wasn’t just the costume choice that made this outfit stand out—it was also the dedication.

Bradley Beal (NBA) as The Joker

Thankfully, Bradley Beal of the Washington Wizards didn’t choose to rehash Heath Ledger’s Joker for Halloween in 2019, but Jared Leto’s version from Suicide Squad. Unfortunately for Beal, he did elect for a dizzying amount of face paint. The result is a technically frightening and technically semi accurate depiction of The Joker.

Despite the efforts taken, the look just doesn’t land. From a scraggly chin beard to a hot pink alligator skin leather jacket, there’s a lot going on. Throw in cheap red lipstick and a chunky silver necklace and Beal looks like he could be making a play for Dennis Rodman’s style back in the 90s.

Many people have attempted to capture the endearing simplicity of the hit film Napoleon Dynamite with a series of predictable costumes. Few have succeeded quite like Hunter Pence. Back in 2016, he worked with his wife to create one of the most magical depictions of Napoleon and Pedro.

The pair put the look together easily—all that’s needed is an old-fashioned button-up and bolo for Pedro, then a Vote for Pedro shirt for Napoleon. What pulls the look together is Pence’s facial expression, a slack jaw and wide doe eyes, hidden behind massive glasses. His girlfriend’s similarly dedicated look completes the outfit, from personality to articles.

One of the best elements of this 2018 Halloween duo getup was its callback to the early 2000s film. By the time Mark Stone and Brady Tkachuk donned the NASCAR suits, the film was a cult classic that many hadn’t thought about in a while.

The sense of nostalgia attached to the outfit made it wildly popular on Instagram, where Mark Stone’s then-girlfriend posted the photo. The best part? The fake handlebar mustache worn by Stone.