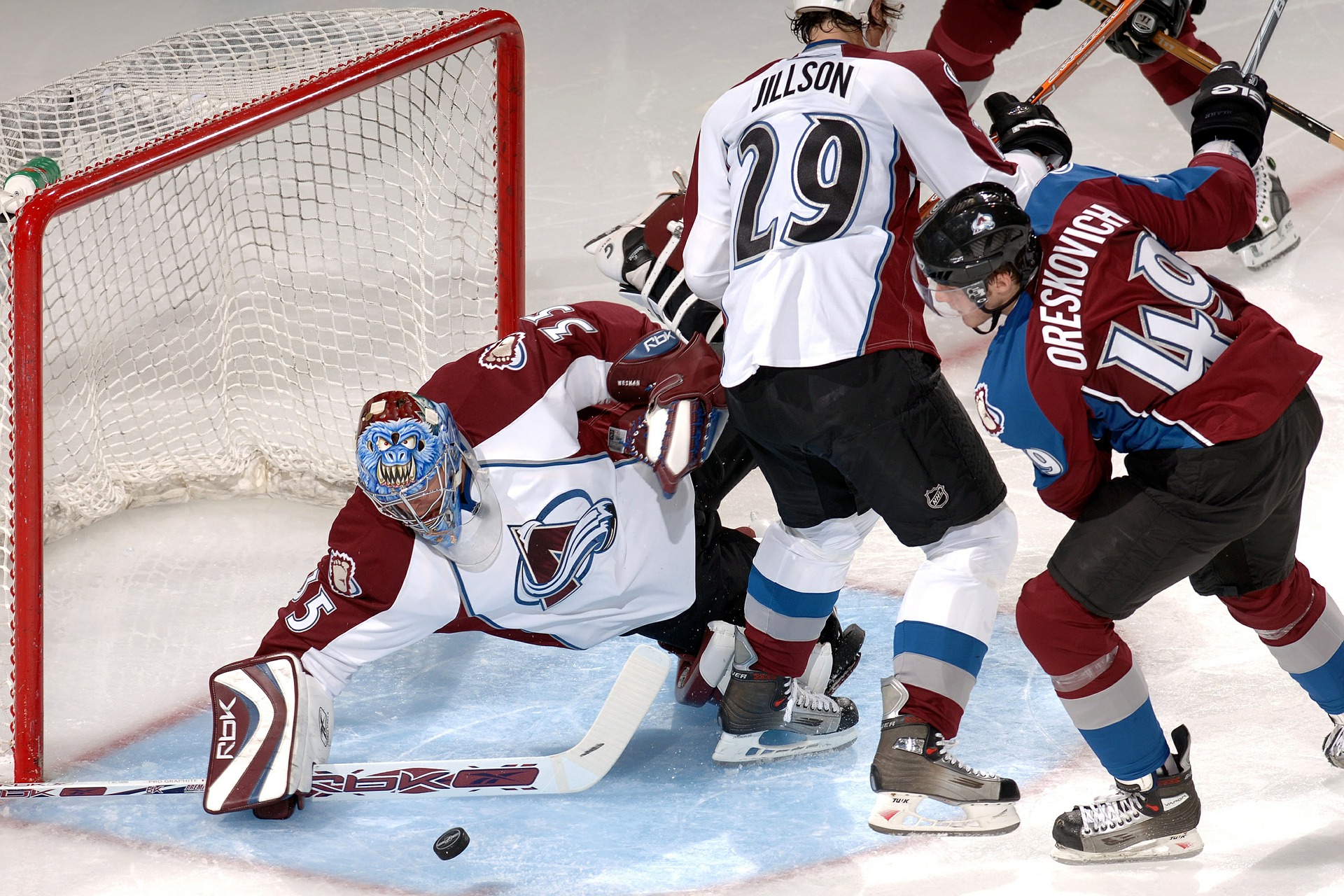 The NHL is gradually swelling in popularity in the United States and the entire world. Considering the visceral, wildly stylish product that hockey provides its viewers, it’s no wonder that the sport is climbing in public esteem. As per ESPN advanced stats, here’s a chart indicating the NHL’s ascension since the early 2000s:

Despite hockey’s rise, the frozen sport remains relegated to second-rate status among most sports fans and pundits, especially stateside--the NBA, MLB, and NFL surpass hockey by bounds. While the average sports fan is privy to legendary basketball and football games of yore, they’re oblivious to the thrilling contests of hockey’s past. Even the NHL’s new crop of fans is presumably ignorant of hockey’s lionized players and games.

This brief list will commemorate some of hockey’s most mythical games. We will highlight a few of the teams and players that enshrined themselves in hockey lore thanks to their riveting flourishes on the ice.

“The Miracle on Ice,” 1980--Olympic semifinal between the U.S. and Soviet Union

If you’re an American sports fan--or even if you're merely keen on history--you’re probably at least somewhat aware of “The Miracle on Ice,” especially if you were alive in 1980.

While more Americans gravitate towards pro hockey today, there were few, if any, high caliber pros playing on the U.S. team for the 1980 Winter Olympics. Somehow, with a team comprised of unripe college players, the U.S. team skirted their way to the semifinal against the potent Soviet Union.

The Soviet team was loaded with star veterans--a sage squad that had dispatched the Americans 10-3 in an exhibition game just weeks before the Olympics. The opposing countries were in the throes of the Cold War, which further pressurized the elimination game at hand.

In front of a delirious home crowd in upstate New York, the U.S. hung in; as they trailed 3-2 before the final period. Then, in fairytale fashion, the underdogs slapped in two goals during the waning minutes via Mark Johnson and team captain Mike Eruzione. Goalie Jim Craig proved his mettle by protecting his team’s lead. Craig ended the game with 36 saves.

The impossible happened--the country and the greater hockey world were rocked by America’s farfetched victory. The unfledged Americans went on to capture gold by upsetting Finland in the finals.

Numerous books and films were inspired by this incredible story, most notably the 2004 big-budget movie Miracle. The Soviet/Russian team has enjoyed protracted success despite getting trumped by the greenhorn 1980 American team.

The New York Rangers seemed assured that they would finally secure a Stanley Cup for the first time since 1941 after jumping to a 3-1 series lead against the Vancouver Canucks. Vancouver, however, would not submit without thrashing about: The Canucks nabbed games 5 and 6 to set the stage for a decisive game 7 at Madison Square Garden.

Before a frenzied throng of Rangers faithful, the home team pounced on Vancouver in the first period to lead 2-0. Just as they were unwavering in the context of the series, the Canucks were steadfast in the face of defeat that evening: Vancouver’s captain Trevor Linden scored early in the second to cleave New York’s lead in half.

The latter portion of this game--the whole game, really--was astounding. Legendary centre Mark Messier made it 3-1 New York midway through the game, but Vancouver stoically rebutted to once again make it a one-score game--captain Linden delivered again.

No more goals were scored that night. New York’s defense and goaltender Mike Richter coalesced to stop the Canucks’ attack, though there were three face-offs on New York’s side of the floor during the final minute.

It was a tense, jittery game, but the home team prevailed and clinched the Stanley Cup that night after winning one the roughest, most well-matched battles in playoff history.

The 1950 Stanley Cup remains one of the closest series in the NHL’s timeline. Games 1-3 were decisive--resulting in the Red Wings taking a 2-1 series lead--before the series became legendarily intense.

The Rangers slipped past Detroit in games 4 and 5 in overtime. Long-time Ranger centre Don Raleigh scored both game-ending goals. Detroit, however, rallied late in game 6 to ensure that this epic struggle had a fitting climax in game 7.

Attrition continued throughout game 7. The teams fought tooth and nail to seize an edge, but the Rangers’ first period outburst was matched by the Red Wings in the second. Detroit and New York had endured two overtime periods in the series already, but they were destined for more. Two more, in fact.

Overtime #2 started with the score knotted 3-3; with neither team having scored since the second period. Players were exhausted and on pins by the time double overtime came, but their mutual longing for the championship kept everyone in the game.

Perhaps the teams could have battled forever, but the rink war was ended by Detroit’s Pete Babando, who was among the few American players in the league at the time. Although his hockey career wasn’t breathtaking and his stats middled, Babando endures as a Red Wings legend--his slaying of the stubborn Rangers was heroic.

Babando’s game-winner signaled a dynastic reign for Detroit over the NHL: The Red Wings won three more cups in the ensuing five years. The Rangers, conversely, would have to wait over 40 years to hoist the coveted trophy.