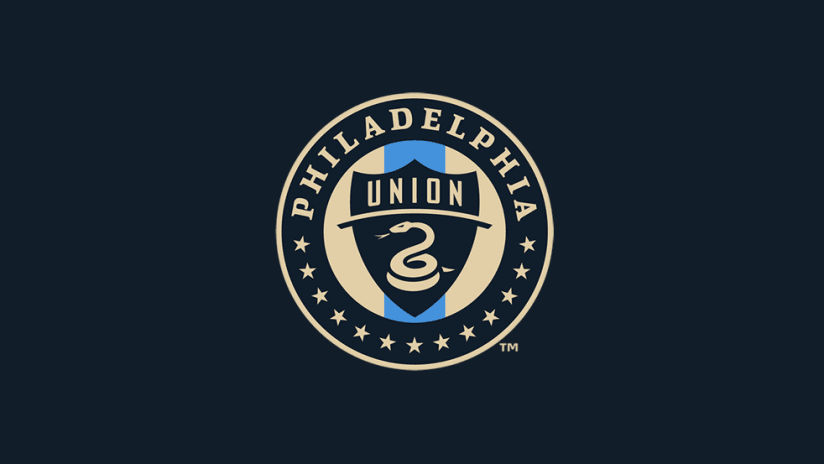 The new MLS season is already underway, and Philadelphia Union could not ask for a better start. They currently lead the Eastern Conference, with 5 wins, 2 draws and only 1 defeat. These are impressive numbers that show that the work of Jim Curtin is producing positive results.

Curlin has been the coach of Philadelphia Union since 2014 and they won the 2020 Supporters Shield: given to the MLS team with the best record during the regular season.

This was their first trophy ever. They qualified for the playoffs every season since 2018 and in 2021 they achieved the Conference Finals. Can they finally get past that record and achieve their first-ever MLS championship title?

Here we look at the best players on the Philadelphia Union although we warn you, following his impact last season there might be one man listed that you recently had to wave goodbye to. Now brace yourself, if you like online soccer betting, you need to pay attention to these names:

Kicking off our look at the best players on the Philadelphia Union is Alejandro Bedoya. Bedoya, who at 34 is one of the oldest players in the squad, joined Union from Ligue 1 club Nantes back in 2016 and since then has become a leader of the dressing room with his experience just one big thing he brings to the side.

On the pitch, Bedoya’s quality is all about bravery on the ball. He’s willing to take the ball in tight spaces and his desire to play forwards at every opportunity cannot be underrated.

From one of the oldest members of the squad, we turn our attention to one of the youngest in Leon Flach.

Flach, who was blooded in Germany, enjoyed his first season in the MLS. He very quickly established himself as an important player for Jim Curtin’s men. His numbers, which read as one goal and one assist, perhaps aren’t something that jumps off the page but his work rate in the midfield is massive.

He often leads the charge in terms of pressuring the opposition and his averages of 3.1 tackles and 2.2 blocks per game prove that; those stats put him up there with the most efficient midfielders in the league in ‘off the ball’ terms.

Okay, here we go with a controversial one in Jamiro Monteiro. He’s actually no longer with the Union after leaving for San Jose but hear us out. If we’re talking about the best players on the Philadelphia Union for their impact throughout last season then he has to be mentioned; his departure ahead of the 2022 kick-off is a mammoth blow.

Monteiro’s quality is clear to see regardless of what side of the game you judge. Off the ball, he’s harrying opposition with an average of 24 pressures per 90 leading to him having 2.9 tackles and 2.0 interceptions per game. On the ball, he has been the most creative force on the Union; he has created four chances per match and totaled a team-high six assists so far this season.

The odds of Union being as strong without him don’t look good. Jesus Bueno from Venezuela arrived to give depth to the midfield, but it is still too soon to see if this gamble will pay out.

Taking the runner-up spot in our look at the best players on the Philadelphia Union is young full-back Kai Wagner. Only two players on the roster played more MLS minutes than Wagner last year, which perhaps goes some way to explaining how crucial he is to the team.

The stats clarify why he’s almost never present in the XI too. Defensively Wagner is solid and ranks highly amongst his MLS peers in tackles, interceptions, and blocks per game. On the ball and going forwards though, he’s another level of quality. He constantly takes risks passing the ball out from the back and is happy to carry the ball out too. On top of that, he’s weighed in with seven-goal involvements courtesy of three strikes and four assists.

They say putting the ball in the net is the hardest part of playing soccer. As such, we can’t label Kacper Przybylko as the Philadelphia Union’s best player; after all, he leads their scoring charts by some distance having scored twice as many as the next closest challenger. Przybylko’s 12 goals (17 in all competitions) have been massive for the team.

When you consider he was averaging just two shots per game last year and struggling to receive much in the way of progressive passes, his numbers are even more impressive. The other element Przybylko brings to the side is an increased defensive solidity; he wins more clearances than most other strikers in the league and his three aerial wins per 90 are a big help to his side.