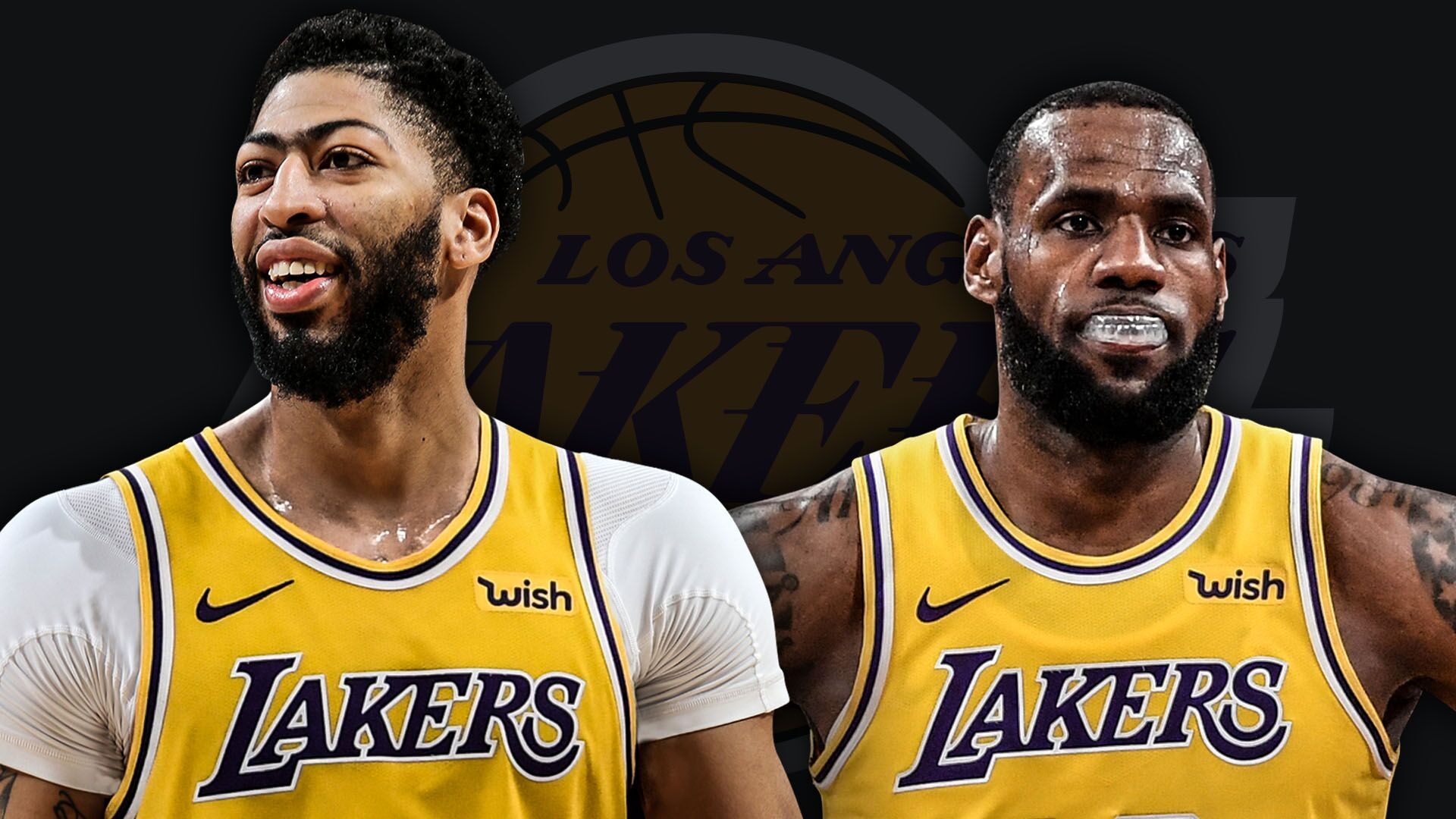 “I think we’re the best team in the East. And I’m going to think that every year. I’m not going into no season worried about anybody else.”

The Pacers will start the season without Oladipo, who is set to return to the court mid-December or early January. The two-time All-Star sustained a season-ending injury on his right quadricep tendon, leaving the Pacers without a superstar in the second half of the 2018-19 season. Dipo’s numbers actually decreased from the previous year, particularly in the scoring area. His points average dipped from 23.1 to 18.8 per contest, and his overall field goal percentage was down to only 49%, his lowest since the 2015-16 season.

But despite Oladipo not cracking the 20-point average mark, the Pacers found themselves at the top half of the Eastern Conference standings. They dipped a little in the standings when Oladipo went down, but they were able to protect the fort.

With the progressing development of their young excellent frontcourt players in Domantas Sabonis and Myles Turner, there’s a high optimism that the Pacers will still be able to contend even with Oladipo missing the first half of the upcoming season. Former Rookie of the Year and ex-Milwaukee Buck Malcolm Brogdon is the team’s new starting point guard following the retirement of veteran playmaker Darren Collison. Brogdon is coming off a very efficient year that saw him accomplish a rare 50-40-90 shooting percentage. We may have to wait until January to witness how he will mesh with Oladipo, but Brogdon’s off-ball scoring ability and defensive activity should be great complementary assets to Dipo’s skill set.

Bojan Bogdanovic’s departure for Utah should be a key loss for the Pacers. Indiana did their work and signed scorers Jeremy Lamb and T.J. Warren to make up for Bogdanovic’s scoring. The Pacers may not be the best team in the East just yet. You have the Philadelphia 76ers and the Milwaukee Bucks running that race. But there are reasons to believe that they are assured of a playoff spot, especially with a brilliant head coach in Nate McMillan manning the fort.

"Throughout that year it just became rocky and a lot of the battles that I thought I could battle through from the team environment, I just wasn't ready for. And I failed those guys in a sense that I didn't give them everything that I could have during that season, especially with the amount of pieces that we had."

The Boston Celtics’ surprisingly disappointing performance last season is widely-documented. There were so many mouths to feed, and the pressure of the very high expectations placed on their shoulders could have been a negative vibe for the whole squad. Still, there could have been a chance for that powerhouse Celtics team to meet expectations if they had a more capable leader. Of course, the on-court leadership of Al Horford and the things he could on both ends of the floor are irreplaceable. But every team would always turn to their most talented superstar when the going gets rough, and that superstar was supposed to be Kyrie.

The Celtics can forever try to hide or downplay the internal conflicts that marred their season, but the signs were all over the place. Jayson Tatum and Jaylen Brown had conflicting reactions to when Kyrie called out the team’s young players for not knowing what it takes to win a championship. Some Celtics players would be seen having heated arguments during timeout huddles. Even during their do-or-die semi-final game against the Bucks in which Kyrie was supposed to lead, the 27-year old’s body language and desire to win just weren’t there.

But coming off that learning curve, Kyrie has another shot at proving that he’s not just a second-fiddle star. Despite all of the frustration and issues, Irving still had a very efficient scoring season as he shot a 56% clip from the field, including a stellar 40% from three-point territory. Most importantly, he also produced a career-high in assists with 6.9 dishes per contest, crossing out any criticisms about his playmaking.

With Kevin Durant reportedly not playing this upcoming season, the stage is set for Kyrie to become the leader for the Nets in almost every category there is.

"If we're not playing through Anthony Davis while he's on the floor, then it makes no sense to have him on the floor. Because he's that great."

Do we really have to believe this statement from LeBron? He is The King after all, and he will demand his team to play through him in every second he sets foot on the court. The fact that the Lakers are planning to give him the full-time point guard role provides us the hint that he now has the team’s new coaching staff under his rarefied air, even recently-hired head coach Frank Vogel. James may be coming off a season where he missed a lot of games due to an injury, but he is also well-rested and well-motivated.

However, if we want to shed some light as to believing that James’ words are indicative of what the Lakers really plan to do, placing their trust on an all-around star like Anthony Davis is a very wise thing. Davis could have easily added more to his season averages of 25.9 points, 12.0 rebounds, 3.9 assists and 2.4 blocks had he considered playing during fourth quarters of the Pelicans’ games. We all know what happened after Davis made it clear that he wants to be traded from New Orleans. But despite just playing three quarters every game, the six-time All-Star still managed to log in double-double performances each night. That’s how great Davis is, as how LeBron describes him.

Of course, George already had this in mind when Kawhi Leonard recruited him to go back to his home town and play for the Clippers. Both superstars are coming off career-high seasons in points and rebounds, and they are at the prime of their respective careers. To top it off, George and Leonard are two-way stars who can greatly contribute on offense and defense. Their trump card during the early years of their careers was their ability and willingness to lock down opposing teams’ best offensive players. Despite how these two stars have developed their offense throughout the years, we can still see how invested they are on the defensive end.

But then again, availability is the best ability for superstars like George and Leonard. George is set to miss at least six weeks as he is still recovering from a shoulder surgery he took in the offseason. It’s also expected that Kawhi will undergo another load management process, although that won’t be much of a problem if the Clippers still land home court advantage in the playoffs.

We could already pen the Clippers’ two stars as the best duo in the league if we are just talking about mere talent. But with the heavy arsenal that the Clippers have in terms of their roster depth, their team success will be about how George and Leonard utilize the weapons around them to guide LA’s “other team” to the championship. That will be how the star duo will be evaluated, and the true indication of their status as the best active duo in the NBA.