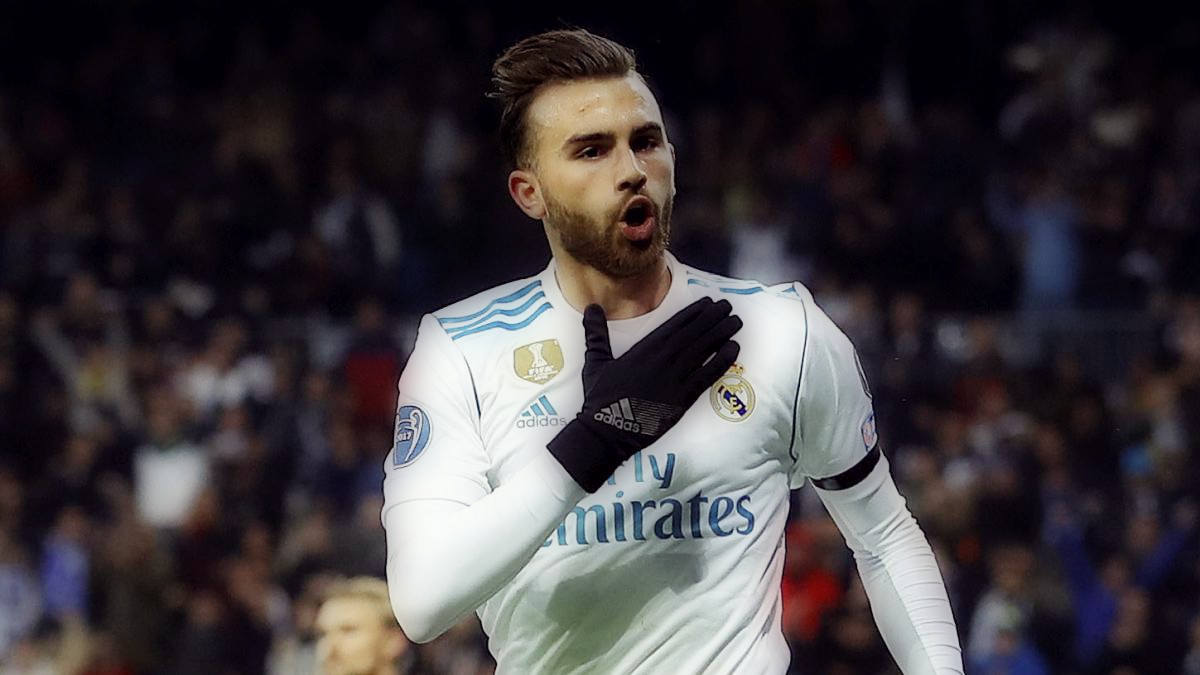 The Spanish La Liga hasn’t been too kind with Real Madrid as they remain on the second spot as the 2017-18 season winds down. Barcelona managed to stay atop the league, and just last Sunday, they claimed the trophy to themselves after their 4-2 victory over Deportivo de la Coruna.

It was a big achievement for Valverde and his men, but not for the remaining clubs.
Real Madrid had been struggling to progress in the league as they are stuck with 71 points, just four points shy from Atletico Madrid’s 75. They might still have a few remaining games to steal Atletico’s spot, but title-contention is already out of reach.

For those who aren’t satisfied with this mediocre achievement, it makes sense for them to play elsewhere.

During a recent interview, the Real Madrid striker said that he intends to leave the Bernabeu this summer. This comes as a surprise as the Spaniard had been through an excellent season. He even played in the starting lineup last Saturday and scored a goal leading to their 2-1 victory over Leganes.

Mayoral is a youth product of Real Madrid. In other words, he’s a home-grown talent. Having made six goals in his 22 game appearances in multiple competitions this season, it's clear that he's got superstar potential. However, he still hadn't made it big in the Bernabeu as he only played when the star players rested.

The reason behind the possible exit

Sports analysts think that this is one of the main reasons why he wanted to leave. He was not given much importance in the club despite his rare skills and talent. Surprisingly, the opposite thing happened during their recent game against Leganes as Zinedine Zidane rotated his arsenal heavily, thus giving the youngsters, including Mayoral, the opportunity to shine.

Mayoral took the chance and scored a winning goal for the Meringues. It was a close-range shot and was heavily defended deep within enemy lines. But still, he managed to score— proof that he thrives despite the limited playing time.

In an interview, the 21-year-old said that he needs to play more often especially that he's on the stage in his career where he must discover his full potential. Unfortunately, Zidane’s approach doesn’t support his ambitions as Cristiano Ronaldo, Gareth Bale, and Karim Benzema are still Zidane’s go-to attackers.

Mayoral adds that there are still a few games left and he doesn’t know if he’ll get what he wants. However, he clarified that he already made up his mind and will leave Real Madrid at the end of the season.

The reason, he said, was to get more playing time. Mayoral also said that he’s still young and needs to play a lot so that he can further improve his skills.

Mayoral played the 2016-17 season at Wolfsburg after he was loaned to Bruno Labbadia’s side. There was nothing special with his stay there, but at least he was given more importance. He played 374 minutes and scored two goals — a rare thing for a loaned player to get.

What makes things even better is that he scored nine goals out of the 18 games he played for the Spanish Under-21. With a record as good as these, there’s no doubt that Mayoral will have suitors flocking him from all corners.

The young Spaniard isn’t the only one who wants to leave Los Blancos. Fellow 21-year-old Dani Ceballos is also reported to leave this summer. Though there’s still no confirmation that his exit will push through, it’s expected that he’ll just be loaned instead of being permanently transferred.

The 23-year-old Marcos Llorente might also leave Bernabeu this summer as he seeks more playing time as a holding midfielder. His phenomenal performance during their games against Alaves and Real Betis will surely get him multiple offers.

Zinedine Zidane had always given Karim Benzema the priority to play because of his many experiences in playing at crucial minutes. The 30-year-old striker has been playing on Zinedine’s side for some time too, which is why he’s been the coach’s go-to striker.

However, his attacking efficiency has waned over the past few years due to his age and shifting gameplay. What was once an active ball handler has now become a slow-tempo passer. And leading the team’s offense without doing much ball-work doesn’t help the team.

Mayoral is pretty good at this, but Zidane won’t just give him the chance to shine. Plus, there are rumors that Zidane is having talks with Bayern Munich’s Robert Lewandowski and Internazionale’s Mauro Icardi for a possible transfer.

This just made the situation much worse as Mayoral feels that he won’t be given the break he wants as long as he stays in Real Madrid.

Take for example Alvaro Morata who wasted many years playing in Real Madrid’s bench. He then quickly made it to elite status after transferring to Juventus. It was also the club where he shined and became renowned as one of the best forwards globally.

He then returned to Madrid and played at the Bernabeu for one year, before moving to Chelsea for a £60 million fee. Morata’s career started progressing when he left Real Madrid. And that might be the same thing that’ll happen with Morata.

Morata has always shown how persevering he was even in the most difficult circumstances. Because of this, most sports analysts call him as the ultimate workhorse. Being one makes him a great fit for Serie A club Juventus who has been lacking firepower since the season started.

Gonzalo Higuain, Mario Mandzukic, and Paulo Dybala had been struggling lately in their attacks as opponents easily managed to overcome their offensive tactics no matter how ingenious they were.

Adding Mayoral would not only help them with their attacks, but will also help them with key passes, through balls, and drive plays. He’s got the endurance and consistency that Juventus lacks. However, the question here is if Juventus can afford the transfer fee?

The transfer deal might be similar with Morata’s, but slightly cheaper as Mayoral only played for few minutes in Los Blancos. Nonetheless, it would still be the best choice for him. Juventus is on top of the league and has been dominating Serie A all season long.

Napoli trails them with just four points. That gap would be gone if Mayoral plays for them. But then again, it’s not the only best place for him because the Premier League can be too.

Where will Mayoral go?

There are still no conclusive reports that he’ll head to England, but with Arsenal’s current situation, it’s likely that he’ll be sought after by the Gunners. Arsene Wenger is going to leave the Emirates, leaving the team in the hands of a new manager.

We still have no idea as to who that might be, but one thing’s for sure, and that he’s going to search for a young attacker that has superstar potential. Borja Mayoral fits that description perfectly.

Mayoral scored his sixth goal of the season during their recent game. It was a big achievement for him as he reached this milestone even if he’s still 21-years-old. In a post-game interview, the young striker said that he’s happy where he is right now.
He then described his team to be very hardworking, and that he’s happy to play for Real Madrid. However, Mayoral also hinted that he might leave Bernabeu after saying that he doesn't know what his future in Real Madrid holds.

Looking at the numbers

Borja Mayoral has a high passing success percentage of 86.3%. This is one of the things which will land him a great deal from a top-tier club. Though his overall rating of 6.48 might be a bit low, it’s still not a problem because that statistic is from his limited playing time.

For sure, he’ll get a higher rating once he plays more often, as what we can see with his recent performance in their La Liga and Champions League games.

With this being said, one can expect Mayoral to break into international fame next season. It doesn’t matter where he plays. As long as he gets more playing time, then he’ll be geared up for greatness.