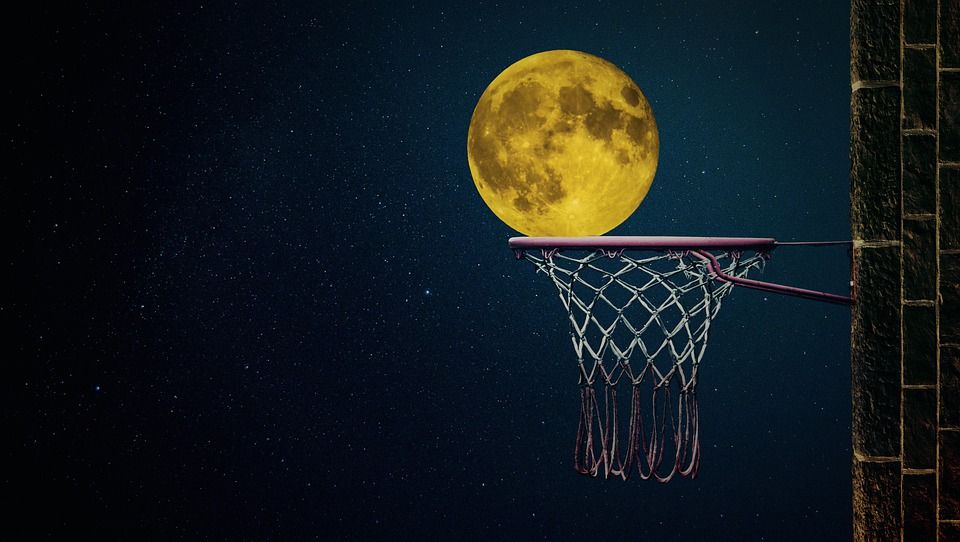 It’s not a surprise to discover that the next prospect in basketball has a relative that used to be a professional NBA player. These hotshot kids are likely to inherit character traits and genes that put them in good stead to become professional players, such as being much taller than their high school peers. And, of course, most NBA players’ children get scouted early with lots of exposure to the game. You could say they have a slight advantage even without those special basketball genes. History speaks for itself. There are a lot of NBA players whose sons made it into the NBA as well. Do you know who they are? Learn about eight NBA players who aren't first-generation NBA below.

Every basketball fan knows about Kobe Bryant. The Lakers man spent two decades playing for the team, winning five championship titles. Fewer people know about his father, Joe, who also spent eight years as an NBA player and another eight years as a professional player in Europe.

Kevin Love is a prolific NBA player for Cleveland and still holds the record for the most consecutive games scoring double figures for rebounds and points. His father, Stan, also knew where the hoop was but applied most of his craft in the NCAA. He did however enjoy a few years as an NBA player like his son.  If you think Love’s record will be beaten, then you should learn how to bet on basketball. You can learn how to place bets on more than the winners and losers to make basketball betting more interesting!

Klay Thompson is the middle son of Mychal Thompson, a former Lakers player with two championships to his name. Klay has gone one better with three championship titles playing for the Warriors. But that’s not the end of the family’s NBA story…

Now is the time to give a mention to Klay’s older brother Mychel. Unlike Klay and their father, Mychel didn’t live up to the family's success but still made it to the NBA for a couple of years after college basketball. He and one of his teammates in the D-League were known as the splash brothers – but that was the extent of the waves Mychel was making on the court.

Stephen and Dell Curry might just be the best performing father and son duo in professional basketball. Dell Curry is best known as the all-time leading scorer for the Charlotte Hornets, scoring a staggering 9,839 points during his career there. His son Stephen is also making waves with three championship titles with the Golden State Warriors.

Al Horford’s father – Tito - also played NBA ball for a few years but played most of his career overseas. Al will claim the more impressive resume with two NCAA championships for the Florida Gators and a five-time All-Star selection.

Devin Booker is another NBA player who can claim to be the greatest NBA player in the family at Thanksgiving dinner. Devin plays for the Phoenix Sums and is one of the best young talents in the NBA, proven in his 70-point scoring game back in 2016 and currently leading Phoenix to the record for the most consecutive wins this year. His father, Melvin, enjoys a slightly more modest NBA career playing for three different teams.

Kyrie Irving’s father wasn’t exactly an NBA player, but he did play professional basketball at Boston University before relocating his career to Australia. Kyrie deserves a special mention because not only is he talented with a stellar NBA resume, he’s also proving that he can lead a team without the biggest names around him.

Do Most NBA Players Outperform Their Fathers?