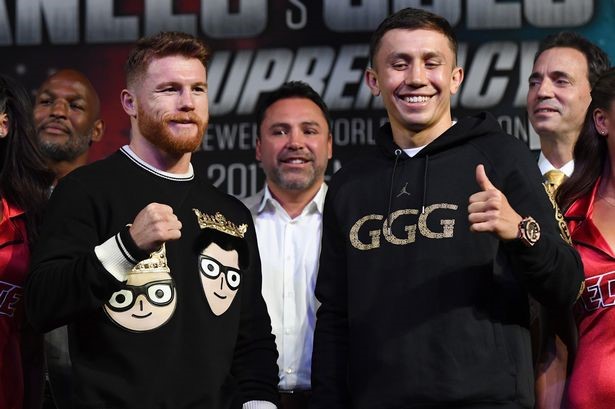 Canelo vs Golovkin Rematch A Done Deal For September 15

After all the drama, we are going to see the rematch we all want to watch.

Gennady Golovkin and Canelo Alvarez are the top two middleweights in the world, regardless of who you think is number one or number two. So after their September 16, 2017 showdown ended in an infamous draw, it was but logical to put them together in one ring again and settle the score, for all the marbles.

A rematch was set, for Cinco de Mayo weekend 2018 but after Alvarez stunningly failed a pre-fight drug test in March, the bout was called off. Golovkin proceeded to fight late replacement Vanes Martirosyan while Alvarez settled his problems. Triple G blasted Martirosyan and Alvarez completed a six month suspension. With things falling in place, the camps held negotiations to re-book the rematch. But while they already had a previous agreement, Gennady Golovkin had a change of heart. 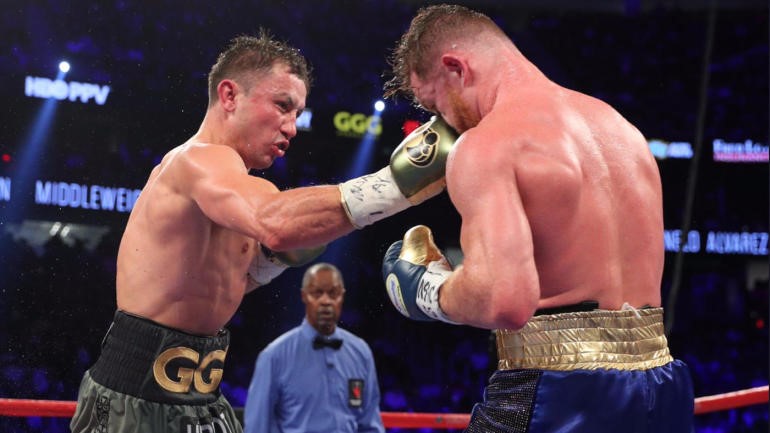 After just making $1M fight purse fighting Martirosyan rather than at least $25M for the Canelo rematch, Golovkin wanted to be paid for his troubles. Their September 2017 bout earned $27M in gate revenues and a mammoth 1.3M PV buys. Given those figures, experts predicted that the rematch would earn much more.

When the fighters agreed to fight on May 5, both camps had agreed on a 65-35 purse split in favor of Canelo Alvarez. But after Alvarez figured in that drug mess, Golovkin wanted an even 50-50 split. Golden Boy, which promotes Alvarez countered by offering Triple G an increased 40% share of revenues.

De La Hoya got a lower 55-45 demand from Golovkin and his camp. With precious time ticking away, boxing’s Golden Boy gave Golovkin a final 57.5-42.5 offer. Golovkin stood his ground, citing respect as a champion. De La Hoya was likewise firm, saying that Canelo is the A-side and that Golovkin won’t make that kind of money fighting anyone other than Canelo. It appeared that we were headed to a stalemate. 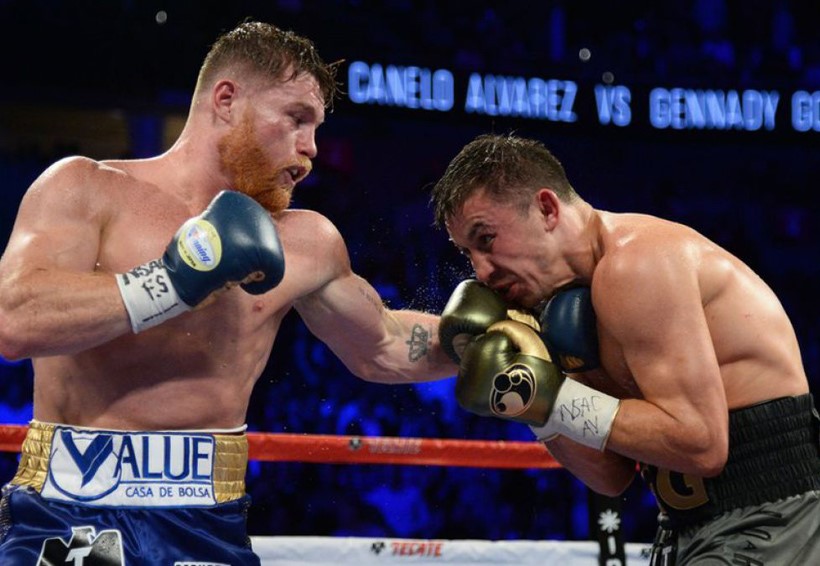 As time was running out, Golden Boy gave Golovkin and his camp a deadline of 12 noon PT time on June 13, 2018 to agree to a deal or else there would be no rematch. Had Golovkin not give in, Alvarez would have proceeded working on a deal to fight former WBA middleweight champion Daniel Jacobs. Triple G meanwhile, already had an agreement in place with undefeated WBO middleweight champion Billie Joe Saunders in case the Canelo rematch did not materialize.

The deadline came and passed and no deal was in place. Oscar De La hoya told ESPN that ‘there was no fight’. But just moments after De La Hoya’s proclamation, one of his associates called back and said ‘Hold on.’ As it was, De La Hoya was burning the other line, trying to make what they termed as a ‘Hail Mary’ to salvage a deal. Whatever extra was placed in the agreement, Golovkin and his camp finally said yes and so now we have a fight.

The bout won’t be official until the terms and conditions of their agreement will be put into writing and signed by both parties. According to De La Hoya, the paper works should be done by next week. But given that Golovkin has verbally agreed to the deal, we now have one of the biggest fights in boxing history.

Lived Up To Its Hype 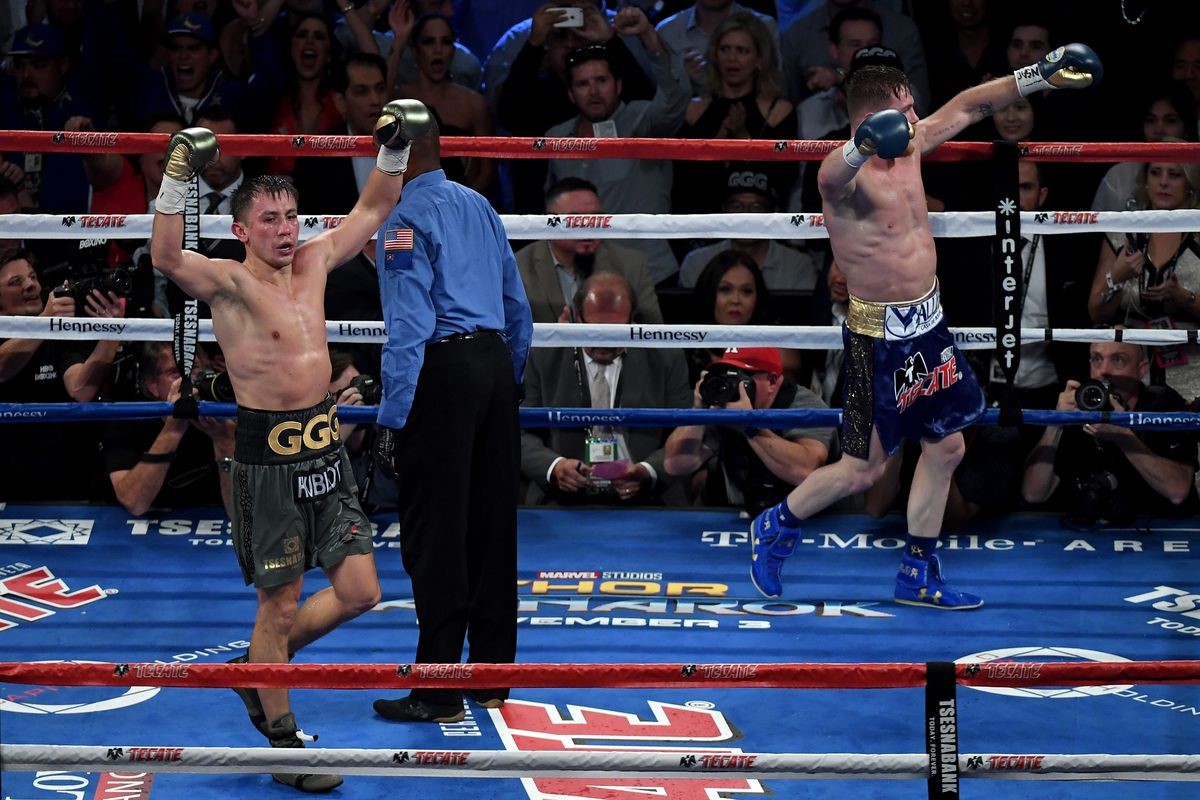 The first bout lived up to its billing as one of the most anticipated bouts in recent memory. Neither fighter went down nor did any one of them get seriously hurt. But throughout the twelve round affair, the two engaged in fierce exchanges that saw both land their big bombs.

As expected, Golovkin was the aggressor. But Alvarez took the early rounds while Golovkin dominated the middle part of the fight. According to the judges’ official scorecards, Canelo won the last three rounds of the fight to force a draw. Judge Don Trella scored the fight 114-114 while Judge Dave Moretti gave Golovkin the victory at 115-113. However, Adalaide Byrd turned in a highly questionable 118-110 score in favor of Canelo.

As Good As The First Fight 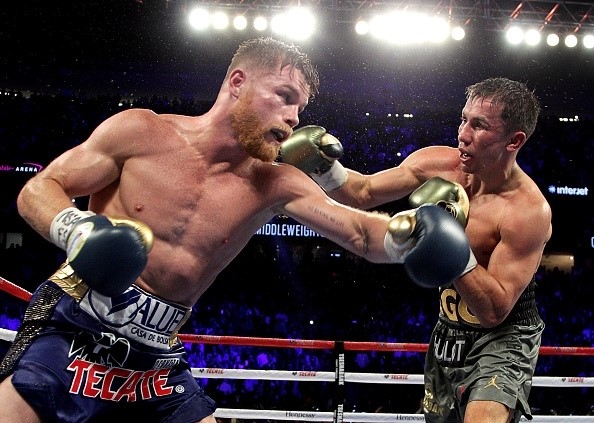 The ending was anticlimactic for a fight of that magnitude and to one that lived up to its hype. Golovkin had chased Alvarez for years but the latter kept on insisting at a catchweight bout. Finally. But after Triple G looked vulnerable during his fight against former WBA champion Danny Jacobs, where his streak of 23 consecutive knockouts ended, Alvarez finally agreed to fight Golovkin at the middleweight limit of 160 pounds.

After the fight, Alvarez said that Golovkin’s legendary punching power isn’t what people painted it to be. To his credit, Alvarez was never wobbled nor seriously hurt by Golovkin during the entire fight. Instead, it was Golovkin who looked like he was rocked a few times in the championship rounds by Canelo.

As for Triple G, he felt he won the fight just as the many who scored the bout felt. However, because the fight was that close, there were definitely rounds that could have gone either way. But Adalaide Byrd, there was no way in hell that Canelo won it 118-110. That was a travesty. And so this rematch.

According to the betting odds, Golovkin is the favorite in the rematch at - 175 while Canelo is the underdog at +150. As the current line says, these two fighters are well matched up and this rematch should be as good as the first bout. Hopefully, we won’t have Adalaide Byrd as one of the judges. We don’t want another foolish scorecard ruining a good night of good old boxing. The sport owes it to the fans and to both fighters.