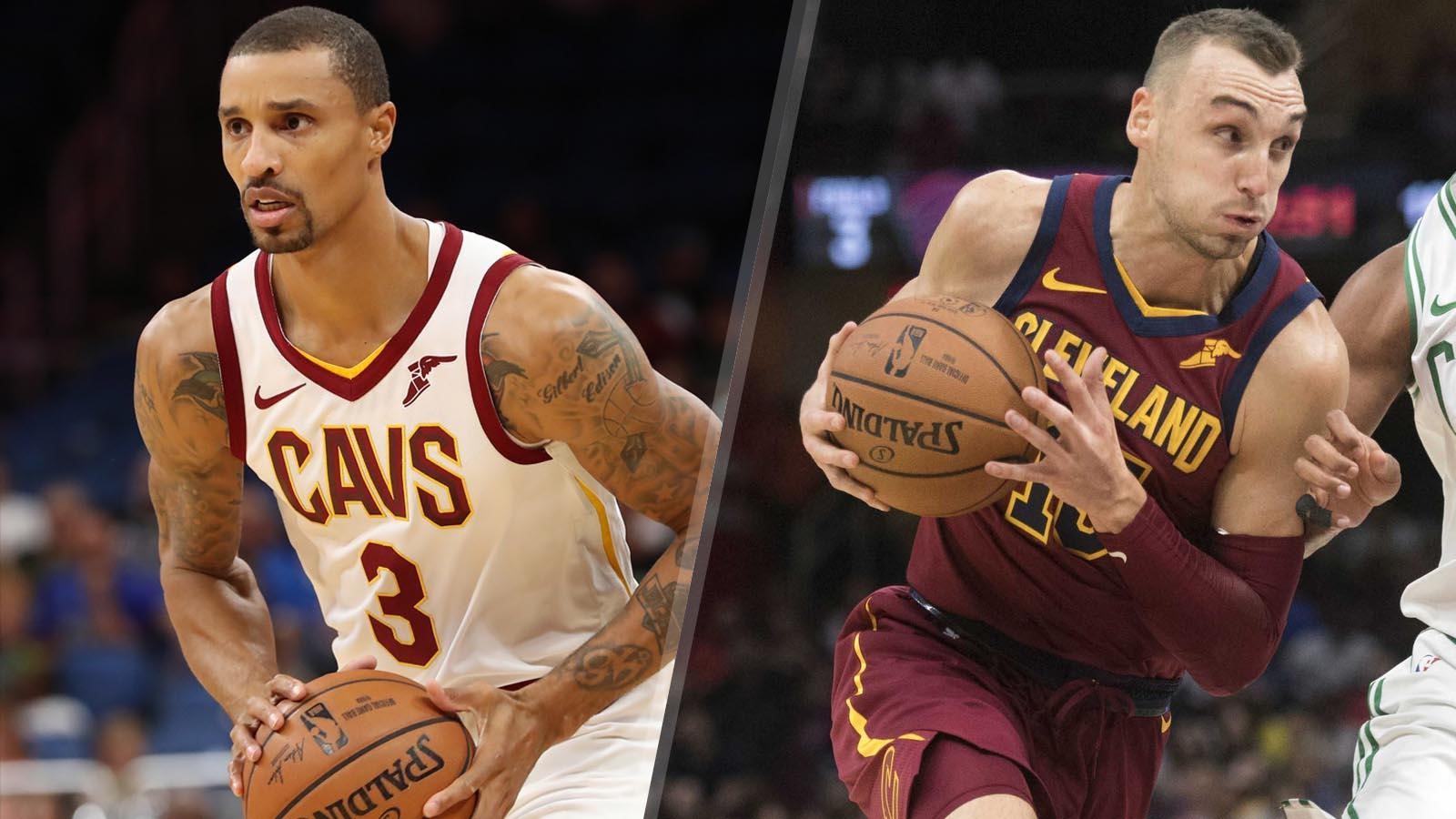 The Cleveland Cavaliers continued to clean house on Friday. A season removed from their fourth straight appearance in the NBA Finals, the Cavs find themselves as the worst team in the Eastern Conference with their 4-20 record.

The departure of LeBron James and the injury to Kevin Love are the main culprits of Cleveland’s woes this season. With their playoff aspirations all but over, the Cavs have decided to clean up their house in the middle of the 2018-19 NBA season. The Cavs first removed J.R. Smith from the roster and then most recently, they traded sharpshooter Kyle Korver to the Utah Jazz. Now the Cavs are in trading mode again. 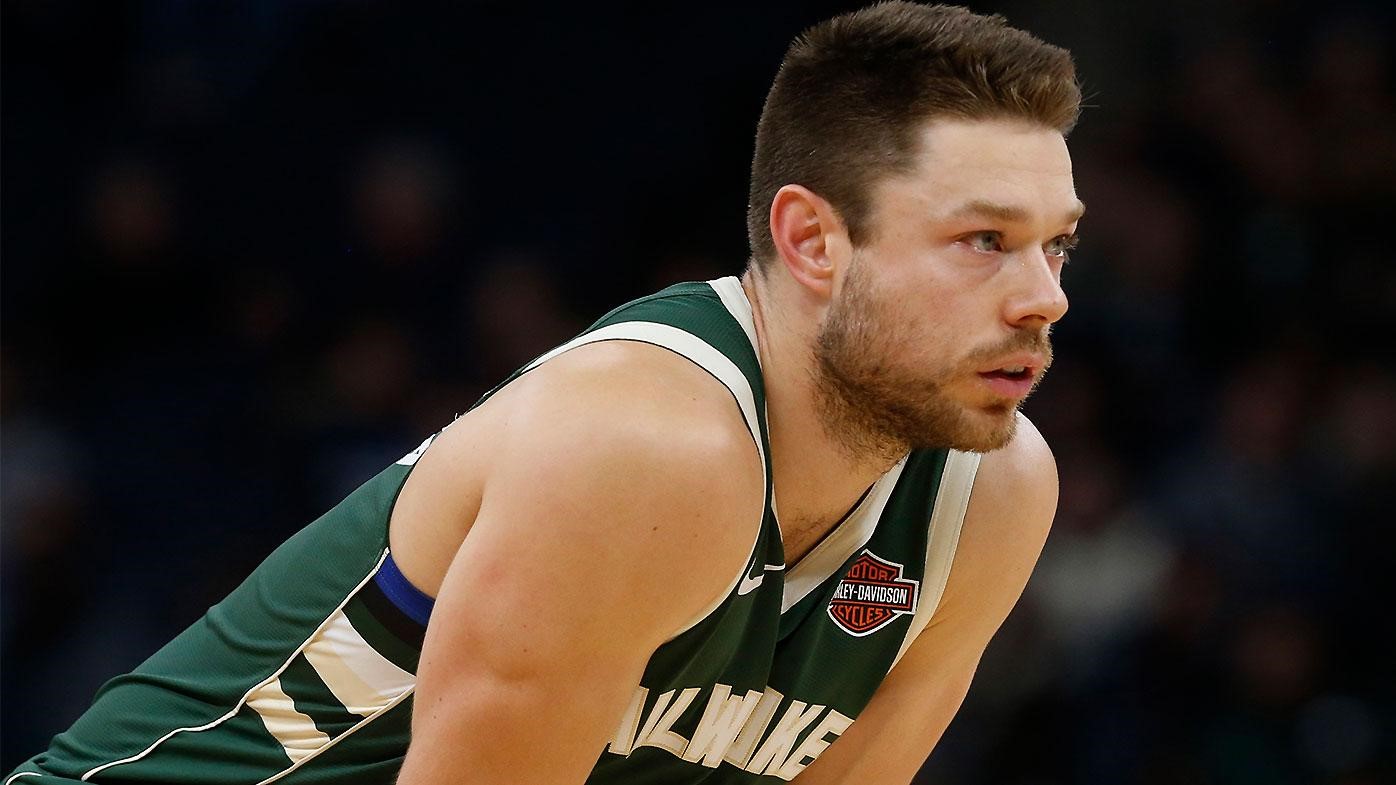 "First and foremost, I'd like to thank George Hill," Cavs general manager Koby Altman said. "He helped us get to the NBA Finals last year and has been a consummate professional on the court and in our community. Both George and Sam Dekker went about their work here with professionalism and class, and we wish them the best.

For the Cavs, they will get back Dellavedova who is a well loved figure in Cleveland. The hard nosed Aussie was the Cavs’ backup point guard during their title winning season of 2016. Delly left the Cavs in free agency the following season. Cavs players welcomed Dellavedova’s return. Said Tristan Thompson:

"I'm glad my Aussie brother is back," Cavs center Tristan Thompson said of Australia native Dellavedova following a 129-110 loss to Sacramento. "Brings us veteran leadership, a guy that's won before, a guy that's going to push Collin [Sexton], control the game for the second unit and he'll make shots. He's good at throwing lobs to me, so I'm really happy about that…...I think it will be good for our team, not just for myself, but for our team."

Can Be Repackaged In Another Trade 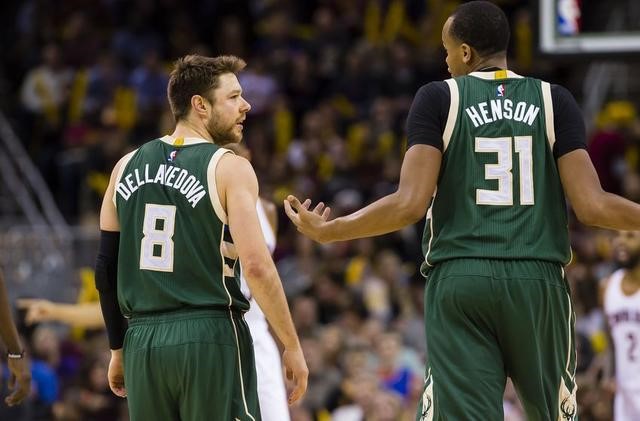 John Henson was the Bucks’ 14th overall pick in 2012. Henson is averaging 5.6 points and 5.1 rebounds per game this season for the Bucks. If the Cavs decide to keep him, Henson adds ceiling to the Cavs’ frontline and gives Cleveland a veteran presence. But that may not be the case here. Added Altman:

"At the same time, we're very pleased to bring Delly back to Cleveland and want to welcome John Henson as well. This deal satisfied several important aspects for us in terms of having both long- and shorter-term benefits and assets involved. We will continue to look for ways to improve and strengthen our position for the future, while enhancing our ability to compete and grow in the short term also."
Aside from getting Delly and Henson, the Cavaliers also acquired two future draft picks. That means that Cleveland has already acquired four future players in their last two trade deals consummated. The Cavs also got two second rounders aside from Alec Burks when they sent Kyle Korver to the Jazz. Clearly, the Cavs have given up on their season and are slowly racking up draft picks and picking up interesting players whom they may or may not be part of their future plans.

Dellavedova has played just 12 games this season due to an ankle injury while Henson hasn’t played in a month and is expected to undergo wrist surgery. However, these two players can be repackaged in other trade deals before February’s trade deadline because of their expiring contracts which can be used to match salaries.

Bucks Looking To Save 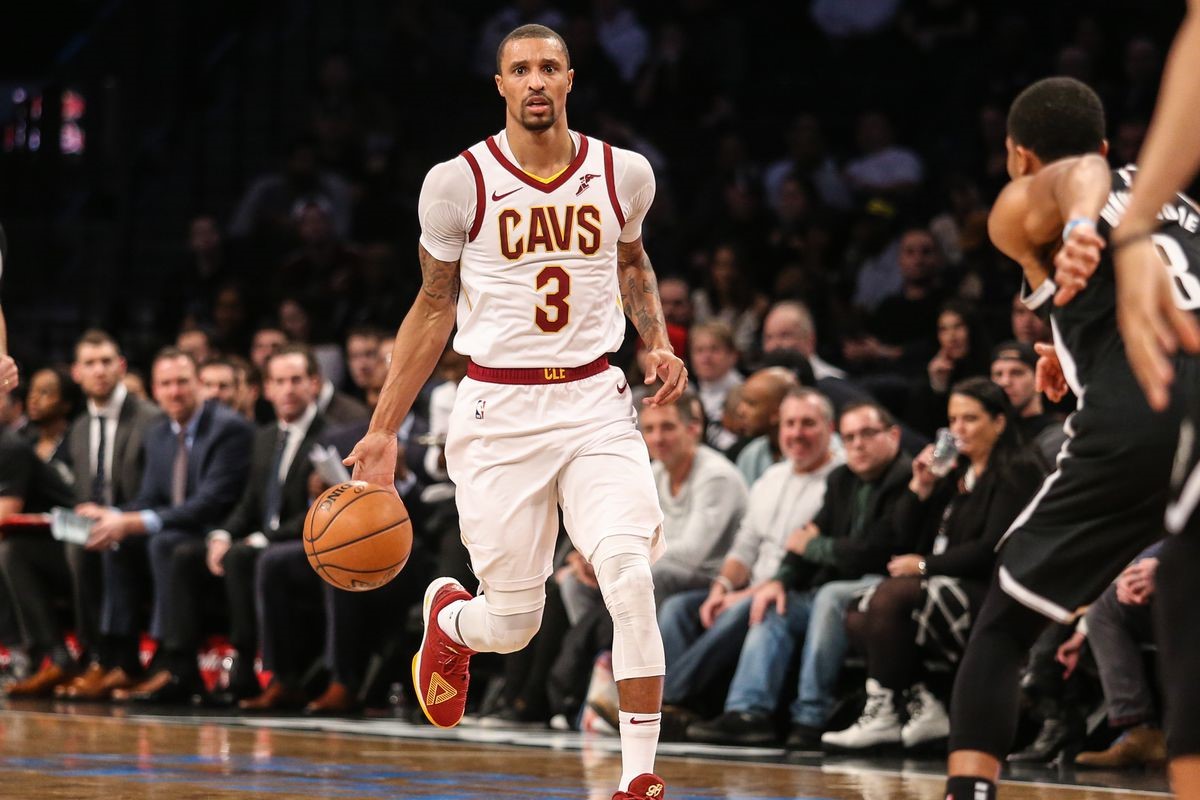 As for Milwaukee, the Bucks could save as much as $19M if they do not re-sign George Hill next season. Hill has one more year left in his contract but only $1M is guaranteed of out his total $19M salary. On the other hand, Dellavedova and Henson are still owed $9.6M and $11.3M respectively which are both guaranteed and which Cleveland will have to pay if they keep both. But again, that may not be the Cavs’ purpose here.

Going Back to the Bucks, they have a big offseason ahead with several of their key rotation players becoming free agents next summer. The likes of Eric Bledsoe, Malcolm Brogdon and Khris Middleton are due to become free agents. Saving money from George Hill’s salary should help the Bucks make financial decisions during the next free agency period.

But that doesn’t mean that Hill is just a one-season lease for the Bucks. Hill played under Bucks’ head coach Mike Budenholzer when the latter was still and assistant coach in San Antonio. Budenholzer talked about his familiarity with Hill and the latter’s versatility in playing both guard positions. Said Budenholzer:

"Another guard that can kind of play both positions, that can attack off the dribble, shoots the 3-pointer at high percentage," Budenholzer said of Hill. "Defensively I think he can guard multiple positions. I've been around him a lot ... so there's a great comfort level."

Aside from Hill, the Bucks also get forward Jason Smith from the Washington Wizards who joined the deal as a third party trade partner. The 10 year veteran was the 20th pick of the Miami Heat in the 2007 NBA Draft. He is averaging 3.7 points and 3.1 rebounds this season.

As for Washington, the Wizards get Dekker who showed plenty of potential when he played for the Rockets in 2016-17. Dekker is averaging 6.3 points and 3.7 rebounds for the Cavs this season. The 24 year old should be a frontline project for Washington moving forward. Said the Wizards in a statement:

“This trade allows us to continue to work to improve our team and gives us a young, developing player in Sam whose versatility and athleticism at the forward position will allow him to earn an opportunity to contribute," Wizards president Ernie Grunfeld said. "We wish Jason the best moving forward and appreciate the value he brought to our team as a great teammate and true professional."