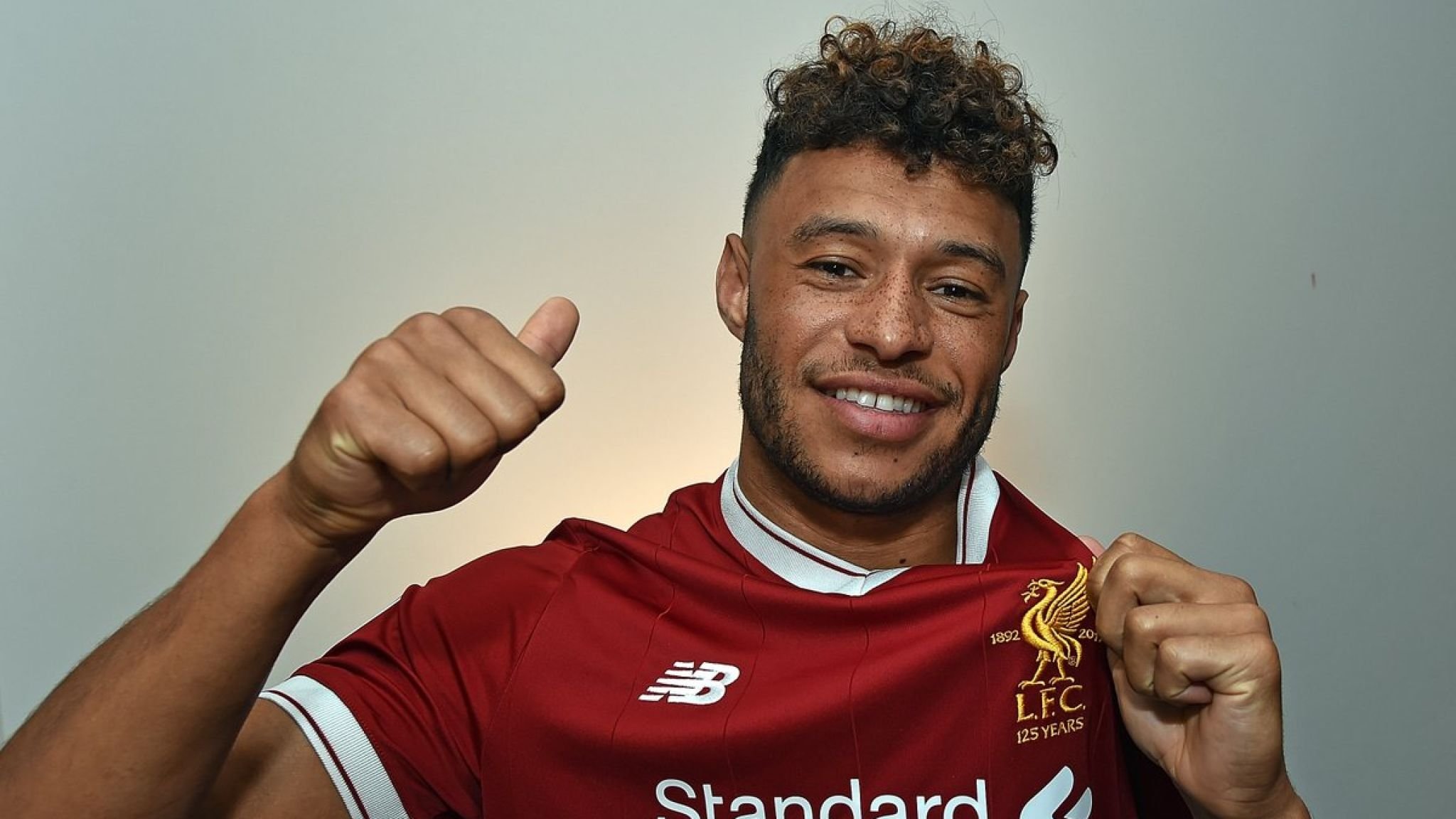 Chamberlain and other footballers joining rivals

Alex-Oxlaide Chamberlain is officially a Liverpool FC Football player.
It’s all over Instagram, Twitter and Facebook – the signing of the 24-year old England international midfielder. His move has not gone down well with Arsenal fans however, after six frustrating season with the clubs plagued with injuries, lack of game time and only 20 goals.

Over the time period for Arsenal, he made 198 appearances across various competitions, scoring only 20 goals. It’s often his wealth of talent but indecisiveness which caused frustration for the fans. However, the next two seasons Arsenal fans were waiting expectantly to see the uprising and blossoming of Chamberlain.

However, the midfielder has decided to sign for Liverpool on a £120,000 a week contract after rejecting a new deal with Arsenal worth £180,000 a week. Chamberlain posted on Instagram that:

“"I know my choice might come as a surprise to many, and the decision to leave was tough after being a part of the club for so many years, but I feel that this move is right for the next stage in my ongoing development”.

He further went to troll Arsenal FC after stating that his team, now Liverpool, are in good form after beating Arsenal 4 – 0. Bearing in mind, it is a game which he started for Arsenal, so fans were extremely bemused on the one hand and furious on the other. Chamberlain signed for one of Arsenal’s archrivals, and it got people really delivering scathing attacks. He is not the first player to make such a controversial move. We’ve listed our top five controversial signings in recent football history:

Sol Campbell is a bit of a North London everywhere person.
No one typically thinks of Sol Campbell as a traitor, because he was a legendary defender and quite likeable. However, he joined several rival clubs on numerous occasions. Sol Campbell made the controversial move from Tottenham Hotspurs to Arsenal. The point that made it the hardest was the fact that he moved on a free transfer, which earned him the title the “Judas”.

First, to clarify this is the Brazilian Ronaldo. He is a legend of the game, hated by none and loved by all. Almost the reason why football is so popular today, he played the game in no way ever seen before. Silky skills, a mad goal rate conversion but changed clubs as when he chose to. He played for both Real Madrid and Barcelona. Needless to emphasize the great rivalry between the clubs and how the move would have landed in Spain. He also played for both Italian giant clubs, Inter Milan and AC Milan. The amazing thing about Ronaldo though is that he was never booed, always supported and respected by all the clubs he played for. His opponents, which were more often than not the clubs whom he has played for before respected him as much despite the supposed “betrayal”.

Another legend of the game, Luis Figo made his way from the beaches of Barcelona to the glitz and glam of Real Madrid. His Barcelona career might not be well known to many football followers. It’s this very reason that the move was seen as controversial, because he became a legend for Real Madrid, often to the demise of Barcelona at many times. He actually won two league titles with Barcelona before moving to Madrid. To put this move into perspective, it would be like Lionel Messi moving to Real Madrid right now.

William Gallas was a defender known for his outspoken nature and leadership capabilities on and off the field. He moved across the various clubs in London, much like Sol Campbell. The move which saw him leave a bad taste in London was moving from Chelsea to Arsenal, where he enjoyed a highly successful career with the Gunners. The controversy was also the swap out for Arsenal star Ashley Cole to Chelsea in reverse. Gallas threatened Chelsea saying that he would score own goals if he was not allowed to leave the club. To top it all off, he moved to Tottenham Hotspurs at the end of his career.

It’s no surprise that the named of Zlatan Ibrahimović appears on this list. His name appears on most football lists, whether it be best goal, best striker or most confident players of all time. It’s synonymous with the term we hear so often:”Zlatan does what he wants”. He is not one to do loyalty however, as he has played for pretty much every rival club’s opponent for whom he has played. He has retired, and come out of retirement for Sweden on several occasions because he felt they were not ‘good enough’. That’s just his international record.

In terms of domestic moves, Zlatan Ibrahimović has moved from Juventus to Inter Milan. After that, he also went on to move to AC Milan. The other club in the great Milan rivalry in Italy. He won Serie A titles with both of these teams. He also went on to move to Barcelona, and after an unsuccessful spell there, was keen to move to Real Madrid! Despite this, he is still revered and feared wherever he goes, because indeed, Zlatan does what he wants.