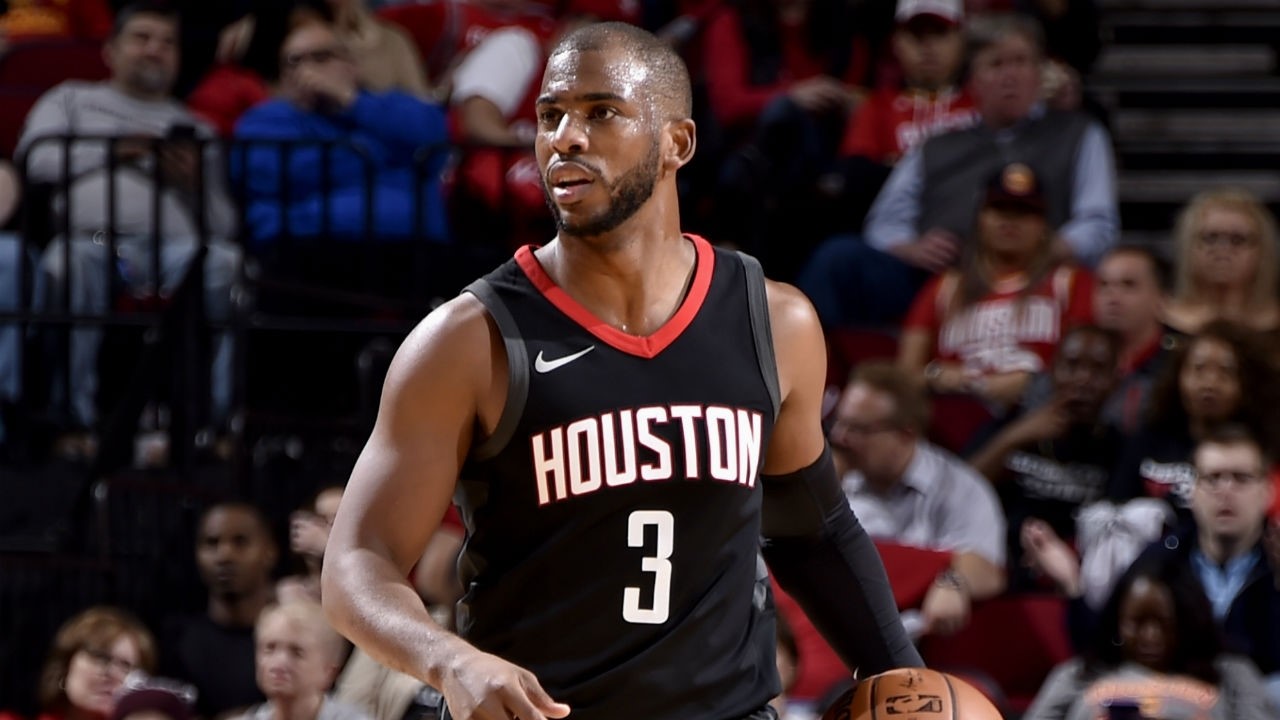 Chris Paul is the Key To Unlocking The Rockets’ Potential

The Houston Rockets continue to roll since Chris Paul’s return.

Houston won their 11th consecutive game on Wednesday night, beating the Charlotte Hornets 108-96. The winning streak began on November 16, 2017 against the Phoenix Suns or when Paul made his first appearance after missing 14 games due to a knee injury.

Paul was the star against the Hornets, making his shots and dishing off beautiful passes. He looked 100% healthy and ready to return to elite status after almost a month out with injury: 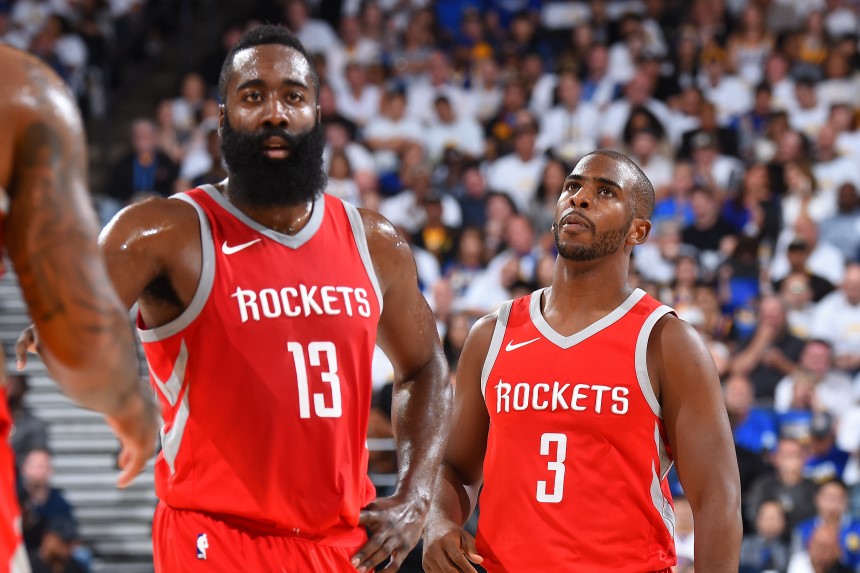 Paul was at his best against the Hornets. CP3 scored a season high 31 points, grabbed 7 boards and issued 11 dimes. He scored 13 points and issued 3 assists during a 25-0 spurt that broke the game wide open in the first half. During that 4 minute and 25 seconds run, Houston superstar James Harden was on the bench resting.

The Rockets have been sensational playing their two all-stars alternately during this winning streak. While opposing teams typically have their second units on the floor when Harden is on the bench, the Rockets have Chris Paul running the show. Houston is a remarkable +37.7 in net rating when Paul is on the floor without Harden during this winning run.

That’s specifically what the Rockets had in mind when they traded half of the team to get Chris Paul here. They wanted a second playmaker while The Beard is resting on the bench. It was a luxury for Mike D’Antoni, not just to get that secondary playmaker, but to get the best point guard in the league to do that for him. 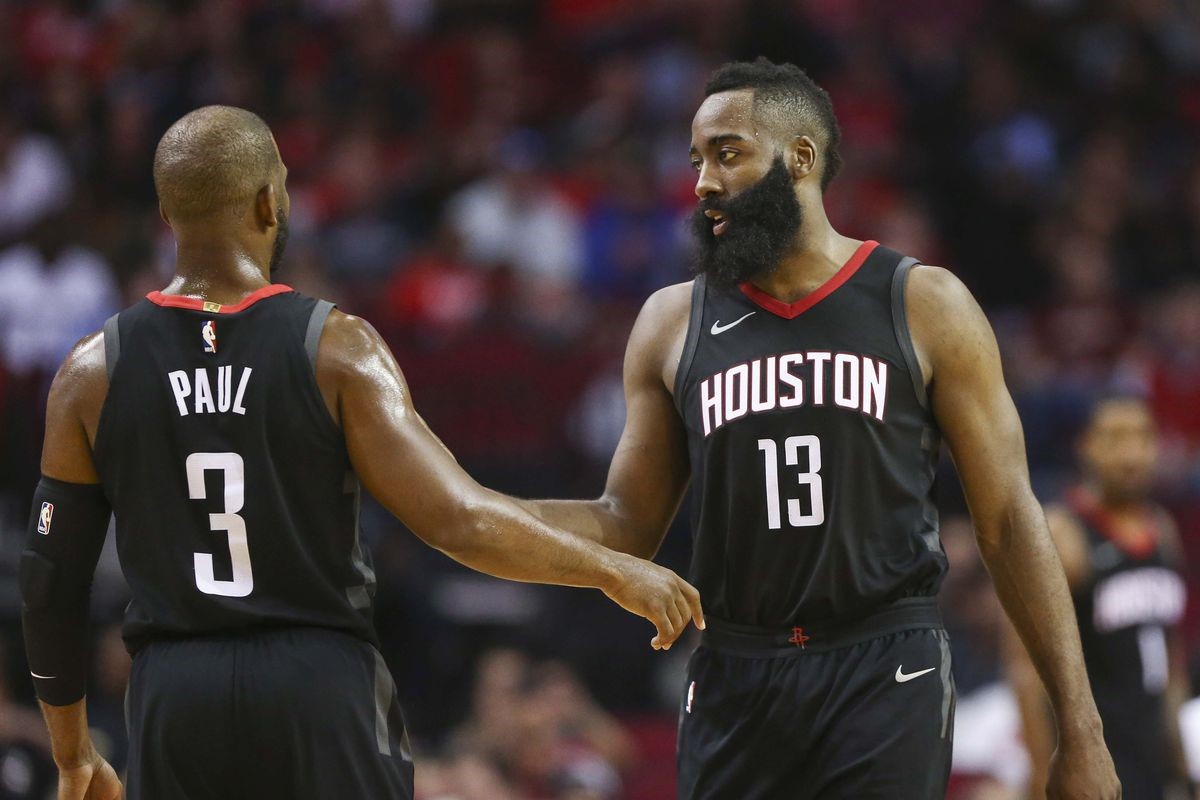 There were some concerns when the Rockets traded for CP3 this past summer. One of them was the fact that the Rockets’ chemistry would be greatly affected by the move since the franchise moved a total of seven players to bring the NBA’s best point guard to Space City.

The other was the thought of having two ball dominant players share the same starting backcourt. James Harden has transformed from a pure shooting guard to starting point guard in Mike D’Antoni’s mad experiment in Houston. But that worked for them as Harden has blossomed into one of the best playmakers in the league today.

But with the addition Paul, some believed that there could be issues. That has not been the case though so far. Harden and Paul have played beautiful music when they are on the court, together. When one of them is resting on the bench, the team doesn’t give up too much of their edge with one all-star playmaker on the floor. That’s what’s been happening in Houston lately. 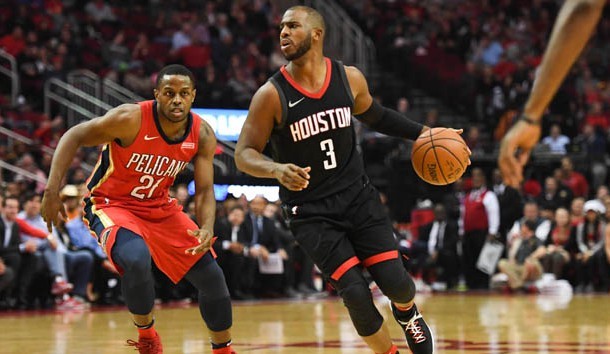 CP3 has been in his element during this 11 game winning streak by the Rockets. The 6-0 guard has averaged 17.2 points and 9.5 assists during this period and has scored at least 20 points in four of the Rockets’ last five victories. The 2006 Rookie of the Year has also racked up six double figure assist games during the run. Likewise, the Rockets have been humming.

Other than the come from behind win over Portland where the Rockets won by seven points, the rest of the wins during this win streak have been blowouts. Houston has won nine of those 11 games by double digits and has beaten their opponents by an average margin of 17 points.

Overall the Rockets have won 17 of their last 18 games and they currently sit above the NBA standings with a league best 22-4 record. They are a full game ahead of the Warriors in the Western Conference and four games up on the San Antonio Spurs in the Southwest Division. 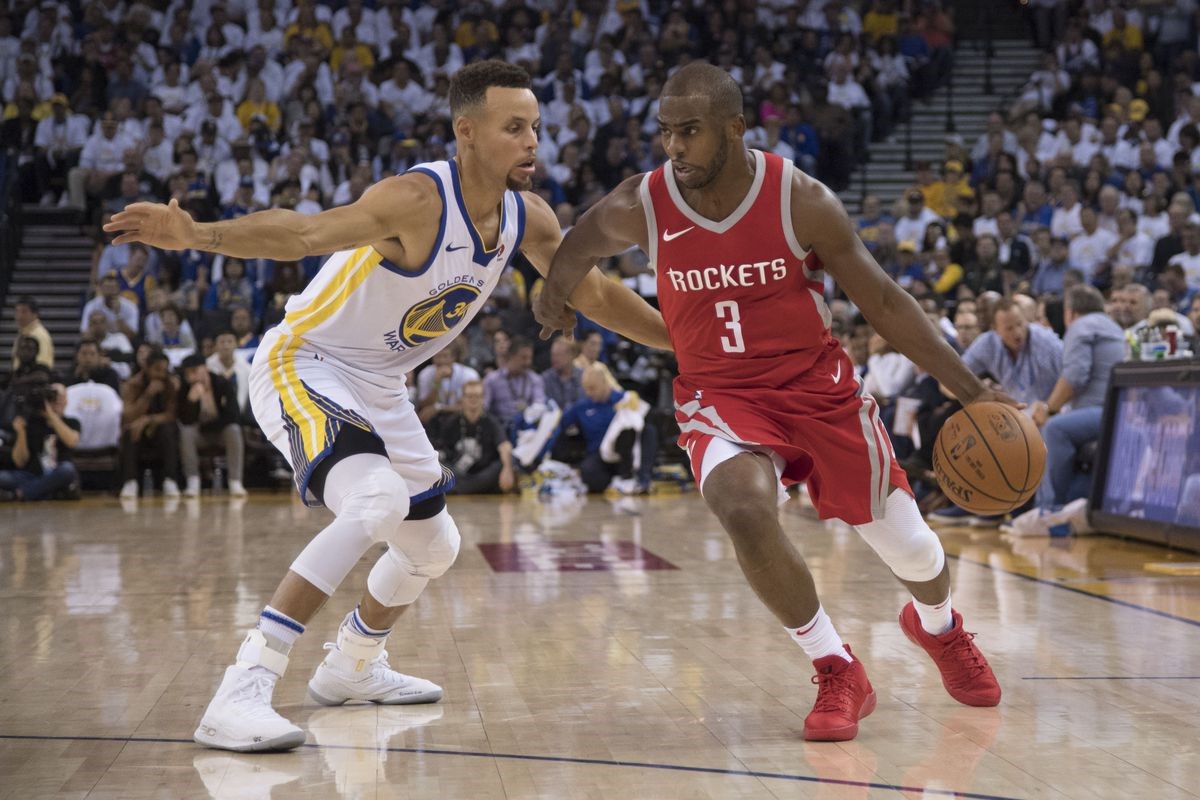 Counting the Rockets’ 122-121 opening game win over the defending champions Golden State Warriors last October 17, The Rockets are 12-0 when Chris Paul is playing. According to ESPN’s Elias Sports Bureau, Paul is the first player since Dennis Rodman in 1995-96 to win his first 12 games as a starter on a new team. The Worm won a record 13 games with the Bulls during that season. Chicago went on to win a then NBA record of 72 games during Rodman’s first season with the team. They also went on to win the title that year.

Although this season is far from over, the Houston Rockets have to be very excited about how things are currently unfolding for them. With a win over the Golden State Warriors already under their belt, the Rockets are without doubt the best team in the NBA up to this point.