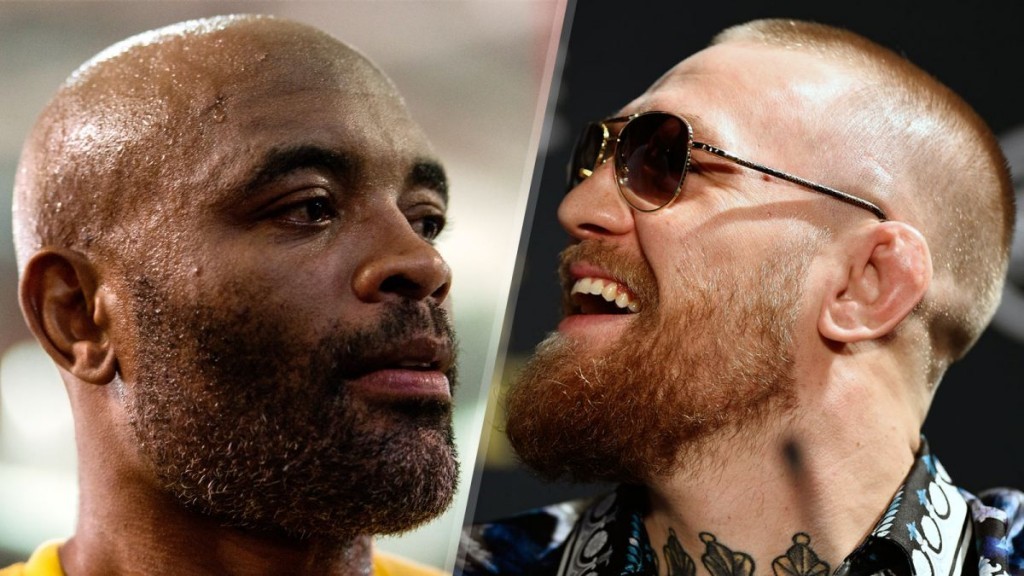 Conor McGregor still has a big fight ahead of him this coming Saturday. In fact, it may be the biggest fight in his career. Yet The Notorious One is already looking one step ahead, talking about his next fight.

McGregor is set to face Khabib Nurmagomedov for the UFC lightweight title at the main event of UFC 229 at the T-Mobile Arena in Las Vegas, Nevada on Saturday, October 6th. But he is already talking about his next opponent. Speaking to Ariel Helwani, McGregor first predicted that he would defeat Nurmagomedov by “devastating knockout”. Then he outlined what could be next in line for him. Said McGregor:

"I'm certainly considering a few options. There's this fight and the co-main Tony Ferguson vs. Anthony Pettis]," McGregor said. "Of course then there's boxing ventures. I'm very excited about that.
"If [Mayweather] has the bottle to come over and deal with this, like he said he has, let's see what happens. I would also like to box him again. Everything is being discussed. Every rule set. If it's not an MMA bout, then I don't want to know. It's either a straight MMA bout or a straight boxing bout. If they come looking for modified rules, I would rather just box the kid again. If you don't want to deal with it, then don't deal with it and stop going on like you're doing." 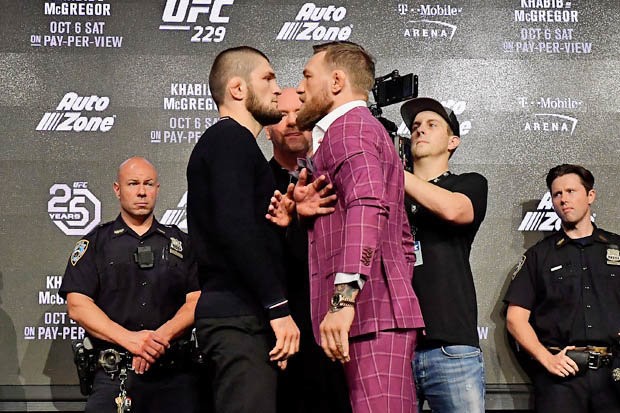 McGregor is also talking about a rematch with retired boxing great Floyd Mayweather Jr. It can be recalled that McGregor challenged Mayweather to a boxing match last year, in what is McGregor’s only fight-MMA or otherwise since 2016. McGregor lost that bout via 11th round technical knockout but despite the loss, McGregor reportedly earned at least a hundred million dollars in that fight. That’s why he’s interested in a rematch with boxing’s Money man. 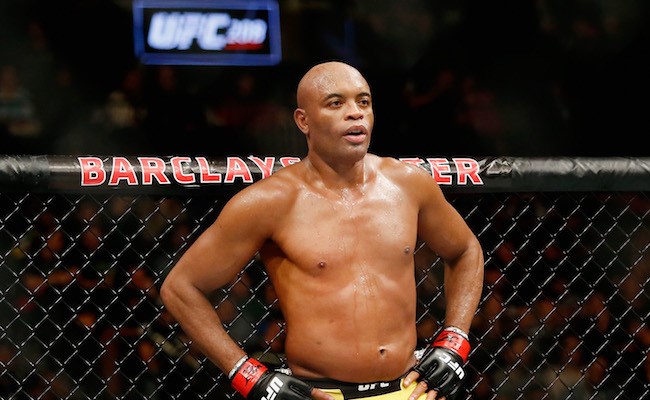 But aside from fighting the winner of Ferguson vs Pettis and booking a rematch with Mayweather, McGregor is also looking at other fights. When Helwani asked him about fighting former welterweight and middleweight champion Georges St. Pierre, McGregor didn’t sound interested in the Canadian. Instead, McGregor preferred another all-time great:

"We'll see what happens, but I don't think next," he said. "He doesn't really have anything for me personally. I'm not going to shut the door on that down the line. You know what would be another great one? Anderson Silva.
"I would be interested in an Anderson Silva bout. I swear to God. Anderson is a legend in the game. What's the difference between him and Georges? Same damn thing. I'm going to do fights that interest me or have meaning."

Anderson Silva, seriously? No question that Anderson Silva is a legend of the sport. But in all honesty, the only thing left in the 43 year old Brazilian is well, his legend. Silva is way past his prime and has been out of the octagon for 18 months as a result of a one year suspension for failing a USADA administered drug test in connection with his aborted fight with Kelvin Gastelum in 2017. Silva’s suspension is retroactive to November 10, 2017 meaning he will be eligible to fight again on November 10, 2018.

That suspension wasn’t the first for the Spider as in 2015, he also tested positive for a banned steroid in connection with his UFC 183 bout with Nick Diaz. Silva also received a one year suspension for that violation.

Silva’s doping history is just one thing. His recent octagon performance is another. Since knocking out Stephan Bonnar at UFC 153 in 2012, Silva has lost four out of his last six bouts. One was a no-contest and his only win since 2012 came against Derek Brunson in his most recent outing at UFC 208 in February 2017.

No Value In Fighting Silva

There was a time when the GOAT title belonged to Silva. But that period was probably like a decade ago. Silva is nothing but a shadow of his old self. And while he insists that he still fights because he loves the sport, everyone will agree that the Spider is looking for one big payday before he rides into the sunset.

Silva was always linked to a superfight with Georges St. Pierre. But GSP came back to fight Michael Bisping instead. With McGregor as the biggest draw in all of MMA, St. Pierre shifted his interest to fighting the Irishman. But as McGregor said, he has not interest in GSP. But The Notorious One wants a piece of Anderson Silva.

When Silva heard McGregor’s call out, he immediately accepted the challenge. Replying via his Instagram account, the Brazilian legend said:

“It would be an honor to test myself with Conor McGregor,” Silva wrote in Portuguese (translation via MMA Fighting’s Guilherme Cruz). “He’s an unorthodox fighter and has proven he must be respected. Let’s make it happen.

“The UFC wants superfights, I’m sure fans from all over the world want to see this fight. Professionally, I believe it would be incredible to test my martial arts abilities with a fighter like Conor McGregor in a true superfight. He’s focused on fighting Khabib Nurmagomedov now, after this fight I’m ready for this challenge. When and where he wants.”

The Third Fight With Nate Diaz 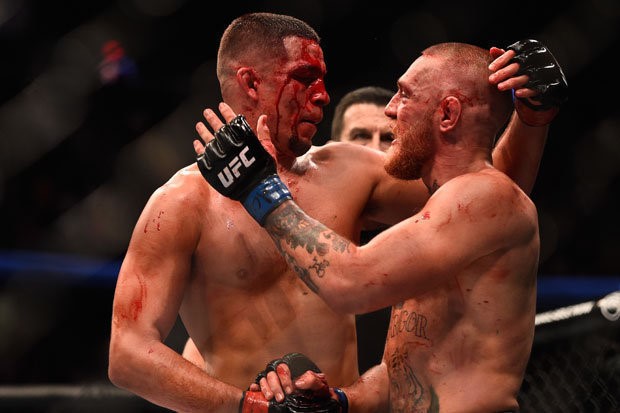 True, the fans want superfights but super fights between the best fighters in the game. If McGregor wants a true super fight, he might as well take on Tyron Woodley, the reigning welterweight champion. If not, he might as well go for a trilogy with Nate Diaz. After all, McGregor and Diaz are 1-1 in their rivalry.

McGregor says the third fight with Nate Diaz will happen. It’s just that he doesn’t know when. By the way he sounded, it won’t be his next fight. Added McGregor:

“Nate Diaz will always have a rematch off of me," McGregor said. "No matter what happens, I will always give that man his rematch. He gave me a rematch, I give him a rematch. That's the way it is. When it will happen, I don't know. We will complete that trilogy, no doubt about it."

Brash as he is, McGregor has always been a man of his word. When he says he will fight Nate a third time, that is going to happen. But what is next for McGregor really? The Irishman recently signed an 8 fight deal with the UFC. However, we don’t know what the terms of the deal are and if McGregor is really going to finish those 8 bouts.

But while Conor McGregor can talk as much as he wants about what’s next, the task at hand is Khabib on Saturday night. Because that’s a fight that will define McGregor’s legacy. He has already proven that he is the best in making money. Now he must also prove that he is the best inside the octagon.