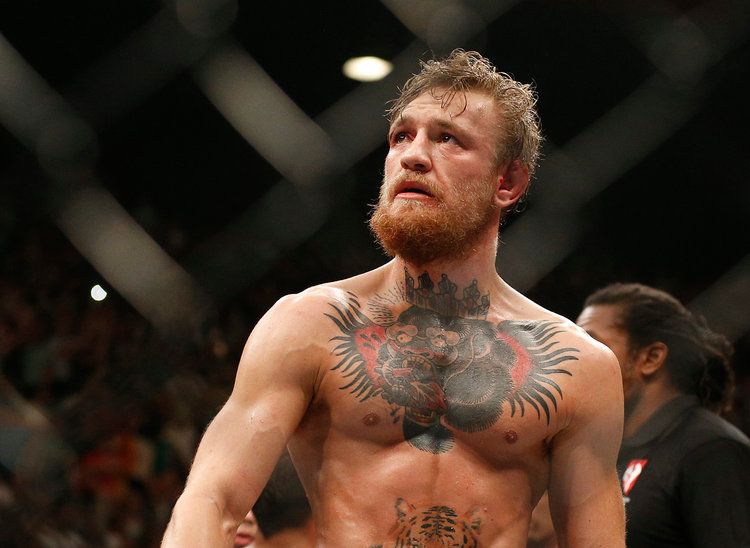 It has been almost a year since the unfortunate brawl the occurred after the UFC 229 main event between Khabib Nurmagomedov and Conor McGregor. Nurmagomedov already has his comeback fight against Dustin Poirier which will take place at UFC 242 which will be a unification fights for the lightweight title. McGregor’s next opponent, however, has yet to be decided.

McGregor is free to choose whoever he wants to fight. It’s just the kind of advantage one has by being the sport’s biggest draw. The top 3 UFC pay-per-view buys (UFC 196,202 and 229) all have McGregor fighting in them. Title fight or not, fans will surely come if “The Notorious One” is involved.

In a recent interview with ESPN’s Ariel Helwani, McGregor made it known that he wants another crack at Nurmagomedov. “I want my world title back, I want that redemption” he said. He went on to add that he wasn’t 100 percent during the fight saying “I dove in on one foot. My foot was a balloon. My toes came out of the socket and a guy had to come into the cage and break them back into place, the thing ballooned out and I hobbled in there and walked him down and did not give two shits. That was with a bad camp. That was with a half-committed camp.”

Khabib, on the other hand, has made it known that he has no interest fighting McGregor anytime soon and that there are a lot of other people he’d rather fight. "I want to fight real guys," he said "Dustin Poirier, Tony Ferguson, maybe if one of the greatest athletes ever, Georges St-Pierre, wants to fight. I want to fight those guys."

He then took a shot at McGregor "I don't want to fight with a guy who never wins." But he also made it clear that the beef with McGregor is not over by any means, ““It will never be finished. Ever. Even if we see [each other] somewhere, we’re going to fight, 100 percent. It doesn’t matter if someone go to jail or something like this. I’m not scared about this. If someone has to go to jail, they go to jail. They go to hospital and we’ll go to police. That’s it.”

Nothing is more compelling than when there is legitimate bad blood between two fighters and few rivalries in the history of Mixed Martial Arts has more animosity than Khabib-McGregor. The UFC will surely want these two to fight again down the line not just for the money but also to seal this rivalry.