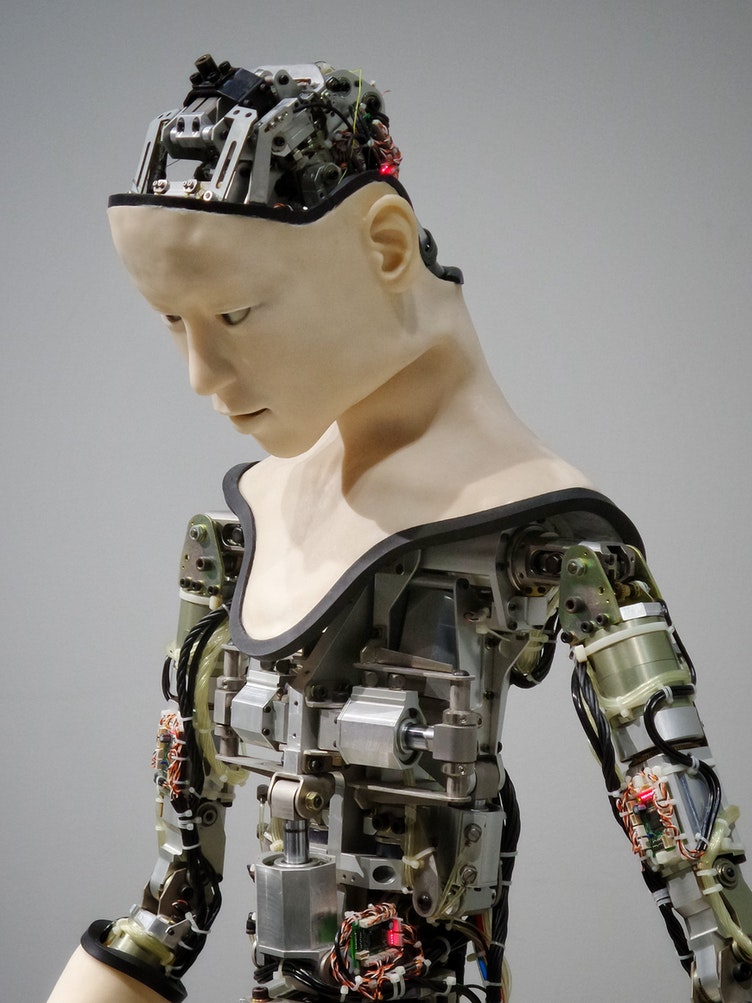 Could Robots Ever Be Referees?

Since the Industrial Revolution, machines have been slowly taking over human jobs. Rapid advancements in technology since the 1900s has already replaced roughly 90 percent of jobs that used to be performed by humans. Within the next 15 years, robots could replace nearly 40 percent of U.S. jobs — and that number is a lot higher in Japan, Germany, and the U.K.

When it comes to the future of automation, some jobs are more at risk than others. Examples include jobs in the storage, manufacturing, Gaming, hospitality, transportation, and food service industries. Some jobs that likely won’t be affected any time soon include creative jobs and healthcare jobs. But what about the sports industry?

Robotics and the Sports Industry

There’s no doubt about it: technology is already changing the sports industry. Tennis matches have been using artificial intelligence since 2006 to help determine when a ball is in or out when it’s an extremely close call. While human referees are of course still used in tennis, this technology acts as a second referee to the game since it has the power to decide the fate of a particular play. That doesn’t mean that human referees are going away anytime soon, though — they are still crucial to overseeing the game’s (very human) players.

Artificial intelligence has been used in baseball since 2006, too. The technology is used to watch a ball’s speed and direction, and determine whether pitches are balls or strikes. Unlike tennis, however, this information is dominantly for fans’ use. And even though the technology they use evolves — they implemented a newer system called Statcast last year — it’s not always that accurate.

Could a Robot Ever Referee a Soccer Game?

Unlike the previous sports mentioned, soccer has not implemented technological advancements as quickly. They just started using video-assistant referees (VAR) and goal-line technology (GLT) within the last few years, although they’ve been testing goal-line technology on the field since 2012. This technology has already altered the game, too. At the 2014 FIFA World Cup, France benefited from goal-line technology when the system determined that a goal was made after a referee ruled no goal.

Video-assistant referees, currently the closest technology to a robotic referee, help human referees to decide penalties, goals, mistaken identities, and direct red cards. The human referees are able to review this footage to make final decisions, but they are not allowed to review footage beyond these four mentioned. VAR was recently used in the 2017 and 2018 FIFA World Cups.

It’s still taking some time for players, fans, managers, and beyond to adjust to this new technology, though.

Although robotic referees can currently help with the more technical aspects, a robot cannot yet judge a human’s intent or behavior. They currently can’t decide whether or not a player is acting maliciously or carelessly, which could alter a match based on the call. Still, some experts are estimating that robotic referees (different from VAR) could be integrated into professional soccer matches by roughly 2030.

But soccer fans might not necessarily be on board with a robotic referee — as seen by fans’ reactions to VAR at the 2017 FIFA World Cup — especially if human referee errors help their team to win. Yet robotic referees could also help to improve fan engagement and loyalty over time if they feel the game is judged more accurately.

Beyond refereeing, artificial intelligence could help teams to determine the best plays and strategies. Soccer teams and other sports teams alike could even have robotic players down the line. Regardless, technology is changing soccer — and the sports industry as a whole — in a big way.