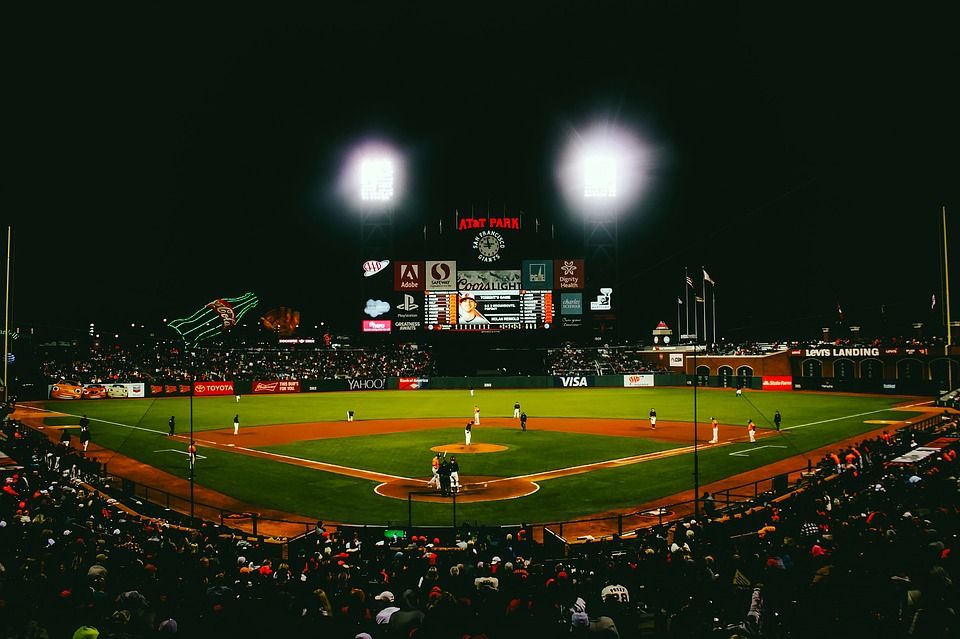 Heading into the latter part of August, and Major League Baseball teams are beginning to make a push for the playoffs down the home stretch.  Several teams have legitimate shots of going all the way this season.  For those that like to bet on baseball, the playoffs are the best time of the season.  Let’s take a look at the current playoff frontrunners.

The Giants have clearly been the surprise team of the league based on preseason projections. Prognosticators figured the Giants would eventually crumble, but they have been playing their best baseball of late, winning 13 of their last 16 games, outscoring opponents by nearly two runs per game, including losses.  The Dodgers are the defending World Series champions and will offer some resistance, but so far the Giants are holding up.

With the second-best record in the Major Leagues, the Rays have a comfortable lead over the Yankees and Red Sox on the AL East. They have plenty of power with Brandon Lowe, Mike Zunino, and Austin Meadows each with over 20 home runs. In addition, Wander Franco is coming to life, averaging nearly an RBI per game over the last 15 games.  The Rays could have some relief help down the stretch and into the post season after adding former Yankees closer David Robertson. They Rays are the team to beat at the moment in the American League.

The defending World Series champions are making a run at the Giants in the NL West and doing so without Mookie Betts in the lineup. Cody Bellinger, who struggled for most of the season, has picked up the pace at the right time, slugging over .600 with four home runs over the last 13 games. The acquisition of Trea Turner from the Nationals will also give the Dodgers a boost down the stretch. Expect a serious run for the top of the NL West and a deep post season run before all said and done.

The Brewers offense has kicked it into high gear and the team has bolted to a nearly double-digit game lead in the NL Central. Playing against the slumping Cubs helped the cause. There is little concern at this point about the Brewers making the post season, it’s just time over the last six weeks to fine tune their pitching staff and keep their big three of Corbin Burnes, Brandon Woodruff, and Freddy Peralta sharp and healthy.

The Astros are clearly among the top teams in the league based off scoring differential and winning percentage. They are well suited to make a run in the playoffs, having the second-best winning percentage in the league against teams over .500. The odd part about this team is that they have the worst winning percentage against below .500 teams out of all the top teams in the Major Leagues. Therefore, it appears that the higher the stakes, the better the Astros play. That’s perfect for post season success. After all, there won’t be any mediocre or poor teams competing for the World Series.