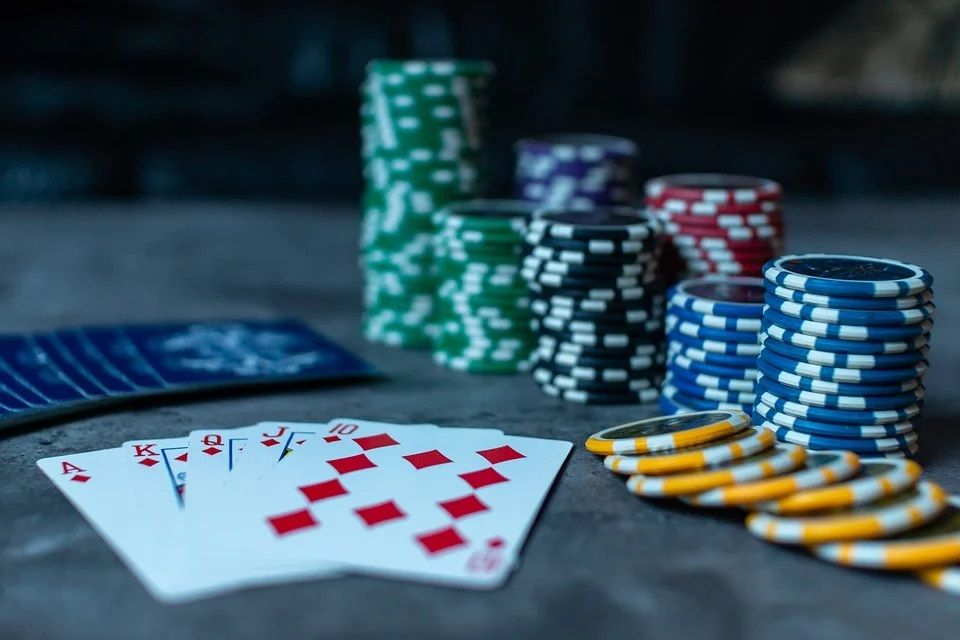 Daniel Negreanu is one of the most well-known games in poker, but notoriety does not always mean that you will always come out on top. The past few years have been peppered with losses for the Canadian, and he has been fighting to get back on schedule for a long time now. Has he finally managed to break his bad luck streak for good?

A Win at the PokerGO Cup

Having been in the professional poker scene since his first major win in 1998, Negreanu has had the opportunity to play in games all around the world. This has also led to him collecting titles from many different tournaments. He is even one of the players currently sitting just one title away from the elusive Triple Crown of poker.

However, one title that he was never able to get, until recently, was that of PokerGO. As in other tournaments, he was adept at making his way through the ranks but having to fold at the final hurdle and bow out gracefully to an opponent. While this still meant that he walked away from the table with a tidy profit a lot of the time, contributing to his healthy net worth, it did not stop the fact that he would not have the title. This win of the PokerGO cup proves that he still does have his legendary skills, and has helped to break the run of title-less luck he has had recently.

Known for More Than His Wins

One of Negreanu’s biggest accomplishments will always be the career that he has built for himself away from the felt. He is known for making exceptional plays and trying to engage in cheeky banter with his fellow players, but away from the tables he has used his expert knowledge of the game to establish himself as a leader and an authority.

This has led him to become a starring member of the GG Team at GGPoker Canada, in addition to developing his own MasterClass series to help others learn how to play the game too. When you add in his blogs and YouTube content, it is clear that others are able to come to him to learn how to master the game of poker in easy-to-understand lessons.

As quickly as it was banished, the bad luck streak might be creeping back with a vengeance. Negreanu’s win in the PokerGO cup meant that he had a chance to compete for a purple jacket, but that opportunity slipped from his fingers. After losing in a high roller game at the Venetian, he even climbed up onto the table and gave a plexiglass divider there a frustrated kick. All of this was done with the trademark Negreanu playfulness, and it did elicit laughter from the other players, but there is no denying that this might be an indicator to his frustration as a whole.

It will be interesting to see if he decides to compete in any games of the WSOP Main Event and how he will fare there. Though he has taken bracelets before, the bad luck streak will no doubt be weighing in on his mind.

Only time will tell if Negreanu manages to shake off his bad luck streak for good. He is still one of the best players on the felt by far, there is no denying it, and his wit can help to make any slow-moving game seem a lot brighter. However, the longer that he goes without a win, the more frustrated we are likely to see him become.