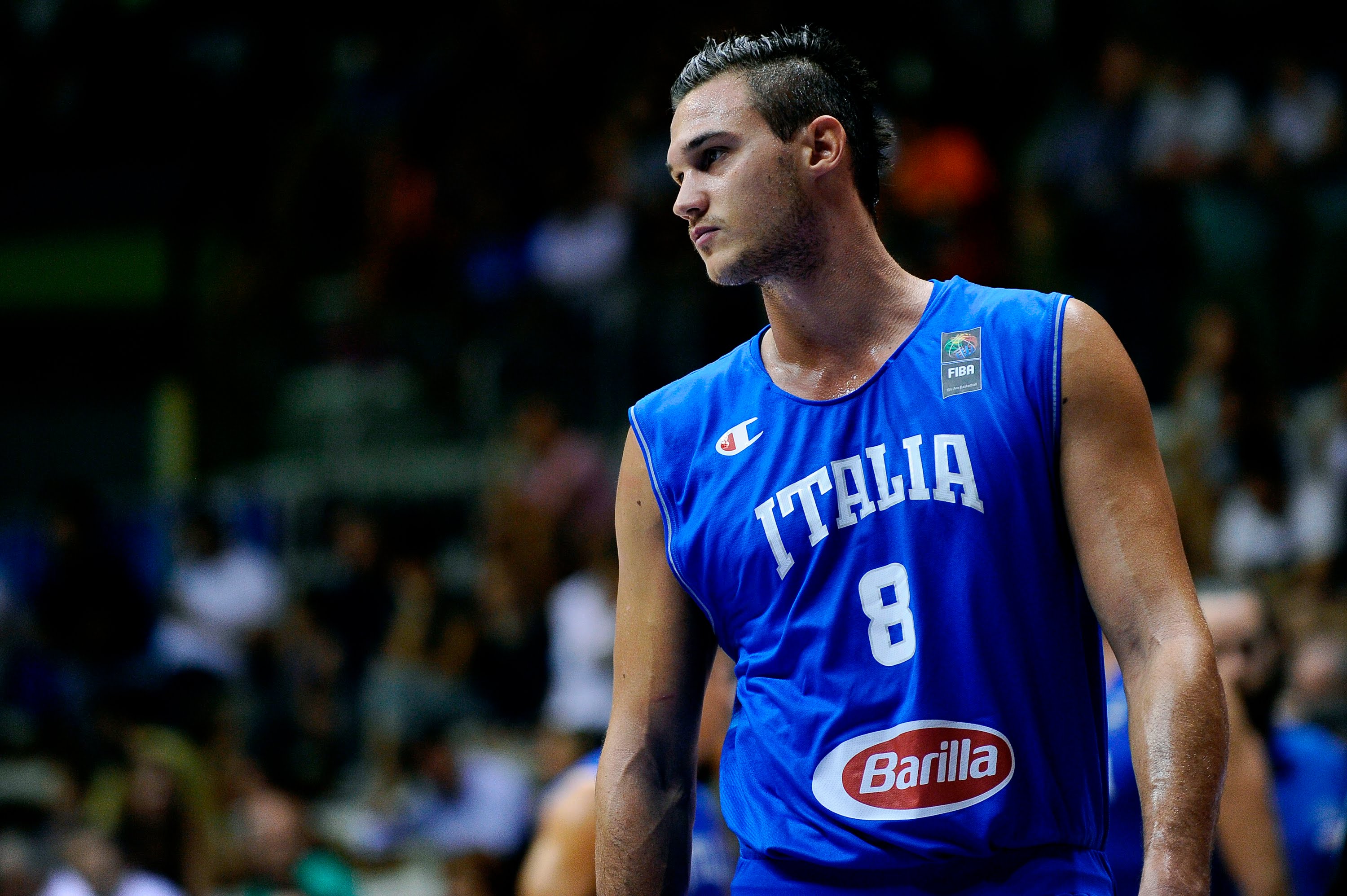 Break a leg. That’s what we were supposed to tell Danilo Gallinari after his transfer to the Los Angeles Clippers this offseason. But even before were able to tell Gallo that, he already broke something. But not a leg.

During an international friendly against Holland, Gallinari figured in an altercation with the Netherlands’ power forward Jito Kok. The incident happened after Kok appeared to have struck Gallinari in the head during a rebound play. Gallinari responded by throwing a punch to Kok’s head. See the video here:

Following the incident, the Italian federation earlier announced via Twitter that Gallinari injured his hand. However, a team official later revealed that Gallo injured his right thumb during the squabble. 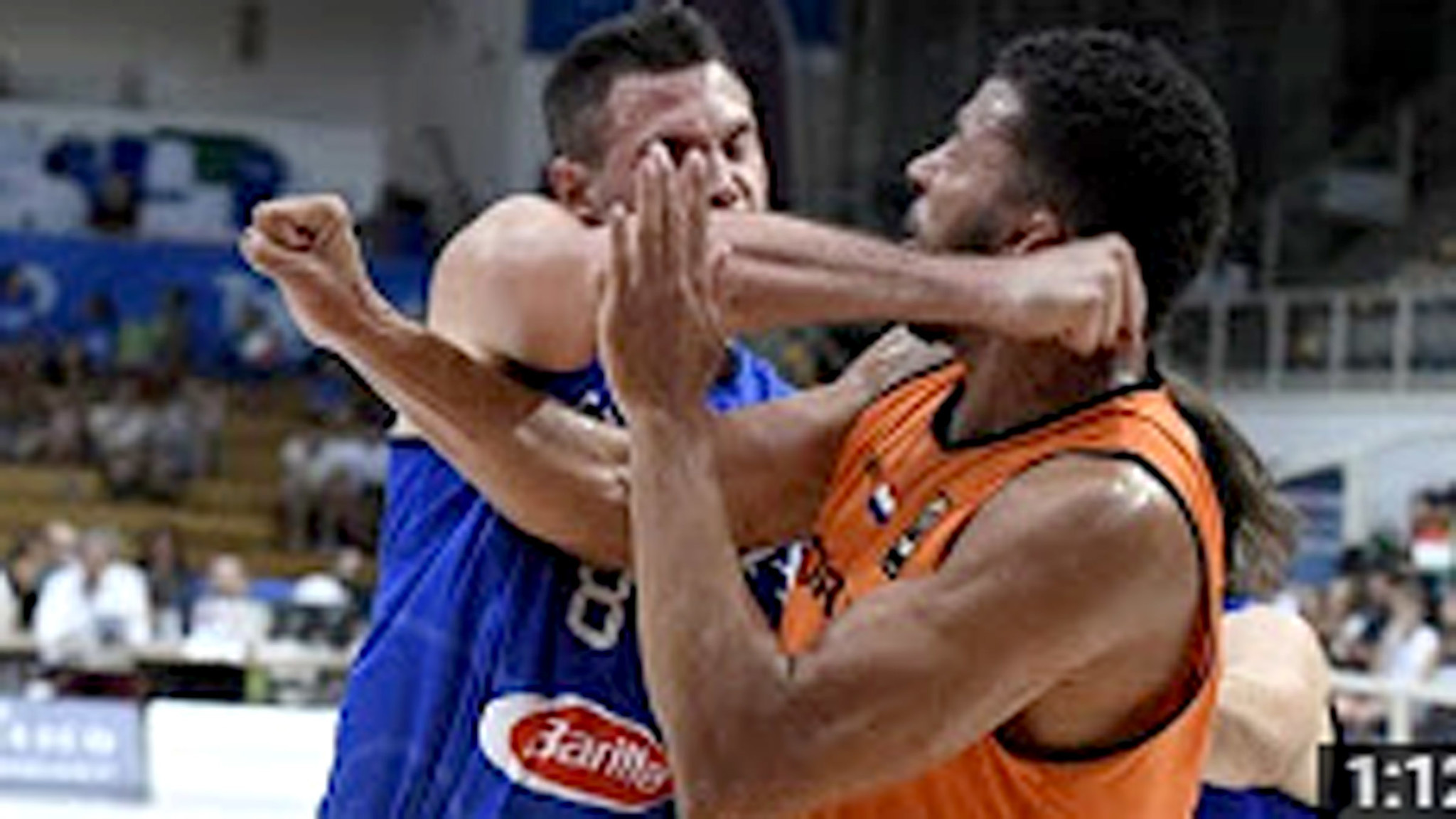 Initial reports say that the injury will not require surgery although Gallinari is supposed to rest the hand for one month to rehabilitate the thumb. As a result, he is expected to miss the Eurobasket Tournament for Italy but will be ready when the NBA training camp begins in September.

Gallinari has since issued an apology for the unfortunate incident:

"I am very sorry for so many reasons. First because I am not part anymore of the Italian [national team] and for the way I left it. Italian NT is like a second family to me, and I feel really bad. I reacted after being elbowed. My reaction must be condemned, but I got an elbow, and we'll never know if it was on purpose or not. The problem is that the elbows were flying high for a while during the game, and when we were shooting, they put their feet under us with the risk of getting hurt.

"In a short way, they were not playing clean. The game looked more as a fight. With this, I am not seeking an alibi; my reaction is inexcusable. I apologize to my teammates, to the whole national team and also to [Jito] Kok. I lost my control, never happened before and never have to happen again."

Injuries have been an issue for Gallinari as he’s missed at least 19 games in each of the last three seasons and has played in at least 80 games once in nine NBA seasons. But while this latest injury doesn’t look anything serious, it raises questions on the 28 year old’s maturity and judgement. One person not happy with Gallinari’s actions was Italy’s coach Ettore Messina. When asked about Gallinari’s injury, the San Antonio Spurs’ assistant coach said:

"He did something I can't explain, unacceptable. An example of do-it-yourself justice that disgusts me in society, imagine in sports. He apologized, he was mortified. But I did not want to talk to him. It is difficult to explain to a 30-year old man concepts [such] as loyalty and responsibility.

"His absence it will influence the team because we'll be missing his talent. But sports is full of situations that are overturned thank to old concepts as humility, cohesion and wish to overcome their limits."

Of course, you have to understand where coach Messina is barking from because he will be missing a key player when Italy plays the FIBA Eurobasket at the end of this month. But to question Gallo’s character and responsibility is something Gallinari’s new team might be wary about. Coming from a disciplined culture like the Spurs, Messina may have a valid point. 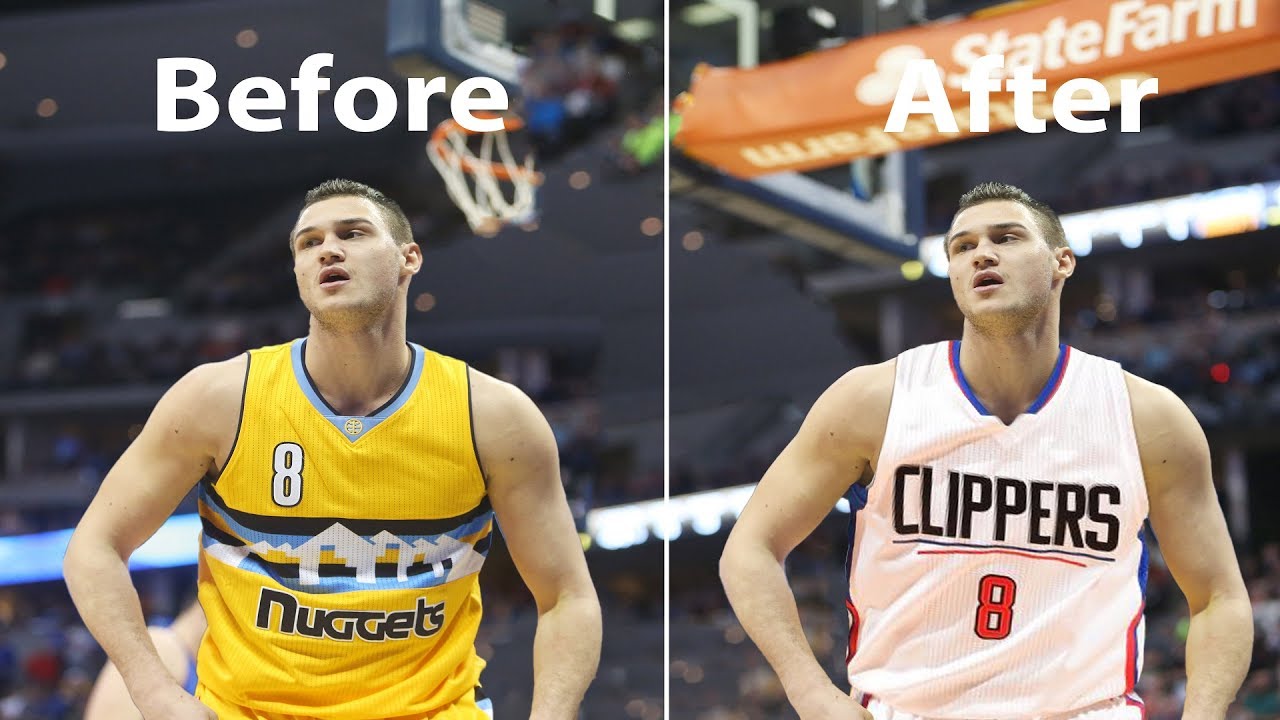 Danilo Gallinari was traded to the Los Angeles Clippers in a three-team sign-and-deal trade earlier this summer. The Clippers got Gallinari on a three year deal worth $65M while dealing Sixth man supreme Jamal Crawford, second year man Diamond Stone, a 2018 pick plus cash to the Atlanta Hawks. The Hawks in turn gave up a future 2nd round pick in the deal that also saw All-Star forward Paul Millsap sign a three year $90M deal with the Hawks.

Gallinari was a key acquisition for the Clippers as he becomes the first blue chip small forward in the Doc Rivers era. However, it’s sad to note that he arrives at a time when superstar PG Chris Paul left the team for Houston in another trade. While Gallinari doesn’t have the playmaking skills of Paul, his 18.2 points scoring average last season would help the Clippers cope with the loss of Chris Paul’s scoring prowess. His versatility to move up to the power forward spot gives the new-look Clippers an offensive versatility they haven’t seen before.

But with those high rewards come high risks. As we said earlier, Gallinari has been injury prone in his NBA career. The last time he played at least 70 games in one season was four years ago. Still, he is only 28 and if he’s healthy, he will be a big part of the Clippers’ success. That is if he can stay out of unnecessary trouble. Which brings us back to the incident against the Netherlands.

Since Doc Rivers took over the Clippers, the team has always had the talent needed to compete for the NBA championship. However, they have never gone past round two of the playoffs and have been ousted in the first round in the last two seasons. More than talent, it’s been team character that has always been the question mark of Doc’s Clippers teams. Chris Paul was a terrific leader on and off the floor but obviously, it didn’t work for the young and talented team.

Remember in 2016 when Clippers’ star forward Blake Griffin broke his hand after punching a Clippers’ equipment staff? He was suspended without pay by the team for four games after the incident. Well’ he’s not alone now. His new teammate Danilo Gallinari is in the same boat. Luckily this time around, the NBA regular season hasn’t begun yet. But it’s definitely an eye opener for coach Doc Rivers.

Danilo Gallinari is one player to keep an eye on when the NBA’s 2018 season begins. That’s both a compliment and a warning to the Clippers.