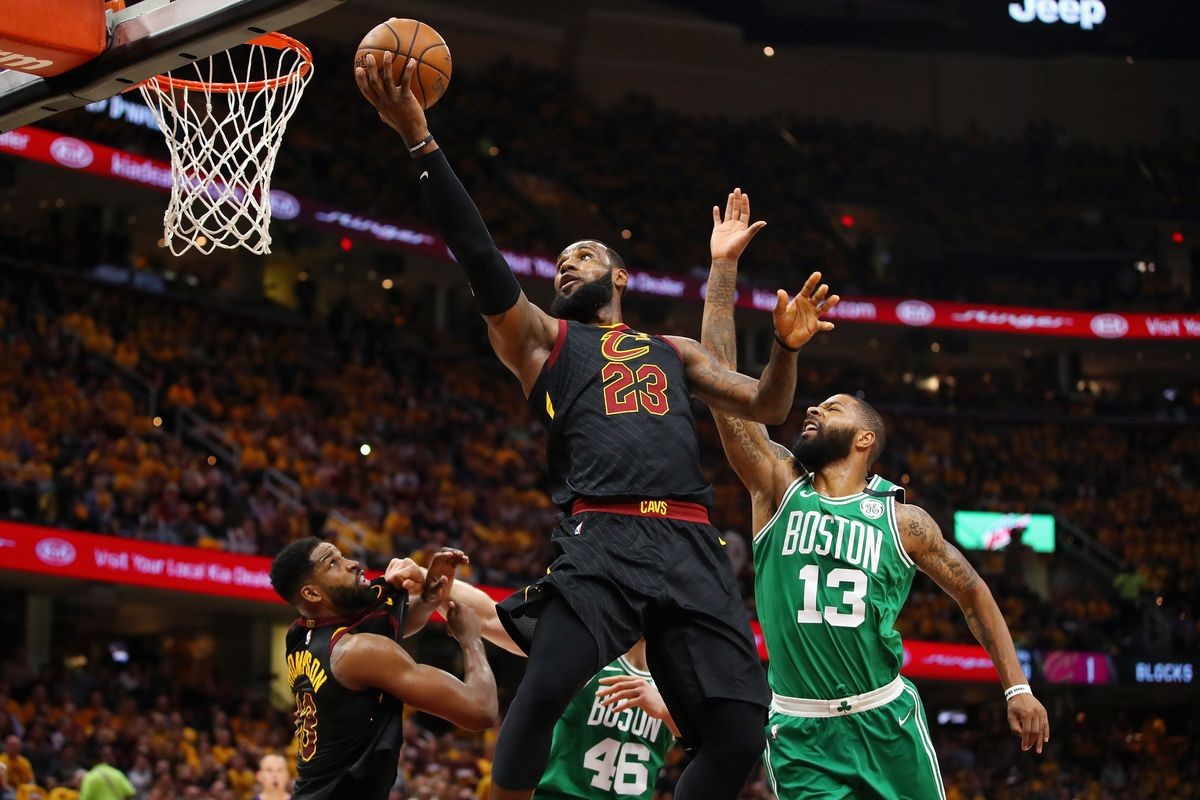 Don’t count the Cleveland Cavaliers out yet.

With that in mind and with Game 3 played at their homecourt at the Quicken Loans Arena, the Cavaliers were confident that they could turn the tables on the upstart Celtics and they did. Cleveland led wire to wire and blasted the Celtics out of Game 2 with a strong 116-86 win to cut Boston’s lead to 2-1 heading to Game 4.

The Cavs ended the first quarter with a 15 point lead and never looked back. Boston never came closer than 19 points in the second half and Brad Stevens pulled out his main men with still plenty of time left in the fourth quarter because the game was already out of hand.

Cavs Starting Backcourt Did Their Job 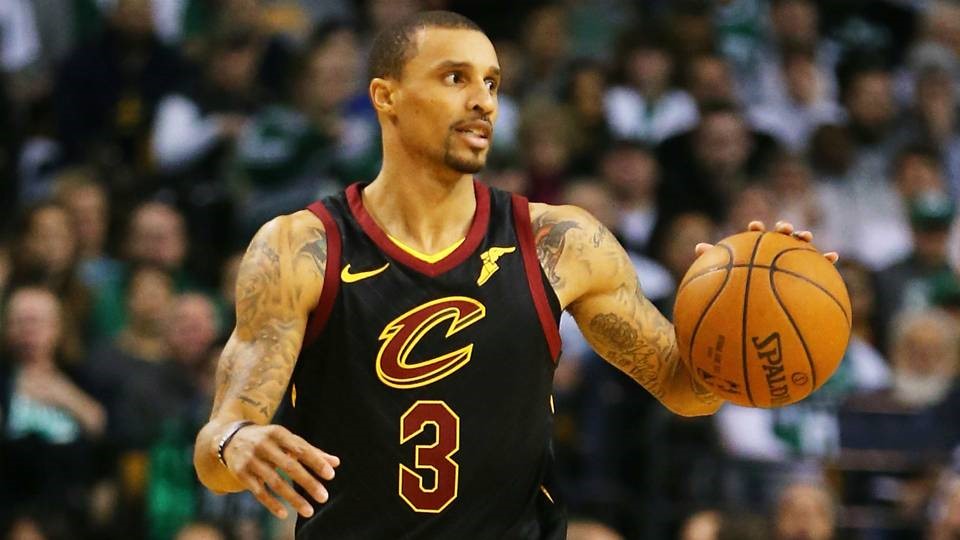 The story of Game 2 was Boston’s starting backcourt outscoring Cleveland’s starting guards 41-3. In Game 3, George Hill and J.R. Smith showed up. Hill was the second scorer in the Cavs big first quarter that gave them a double digit lead early. In the first two games of the series, Hill scored a combined 8 points. He had 11 points including three three pointers as the end of one quarter.

The final starting backcourt tally wasn’t one sided. Hill and Smith scored a total of 24 points on 7-19 shooting while Jaylen Brown and Terry Rozier combined for 23 points on 8-20 shooting. But they key here wasn’t blowing out their Boston counterparts but it was simply matching their effort. Cleveland’s starting backcourt did just that. And that was huge for LeBron James.

All five Cavs’ starters scored in double figures and Kyle Korver, who played off the bench, was the sixth Cavs player in double digits. In 14 games played during the 2018 NBA Playoffs, this was only the second time that all of Cleveland’s starters scored in double figures in a single game. The other time was during their Game 4 clincher against the Toronto Raptors, which was also a blowout win.

King Got A Break 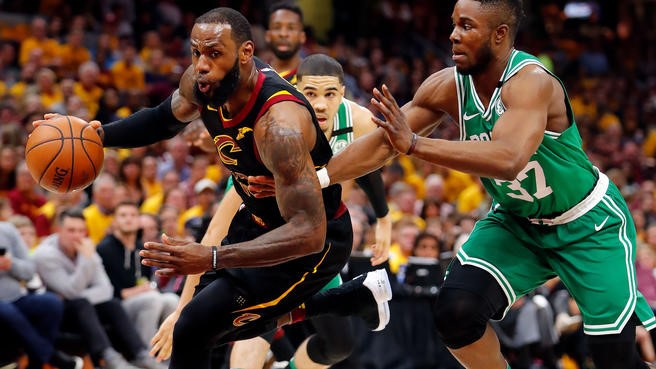 In four games this postseason coming off a loss, LeBron James averaged 41.1 points per game while shooting 61% from the floor. Cleveland won the first three of those games but they lost the last time out in Game 4 because LeBron didn’t get the much needed help from his teammates. He got a much needed break in Game 3.
.
James scored ‘only’ 27 points but he took just 12 shot attempts, the fewest he’s attempted in the entire 2018 playoffs. But King James really didn’t look to score as he was more concerned with getting his teammates involved. James dished off 12 assists for the second straight game. He assisted to seven different teammates in Game 3 and his team went 12-19 from his passes.

LeBron also shot 3-3 from behind the three point line, only the fourth time in fourteen playoff games this year that he’s hit at least 3 three pointers in one game. In the last one and a half games that he’s played, James has made 8 out of 14 three point attempts. That’s impressive, considering he went just 3 for 23 during the Cavs’ second round series against the Raptors. 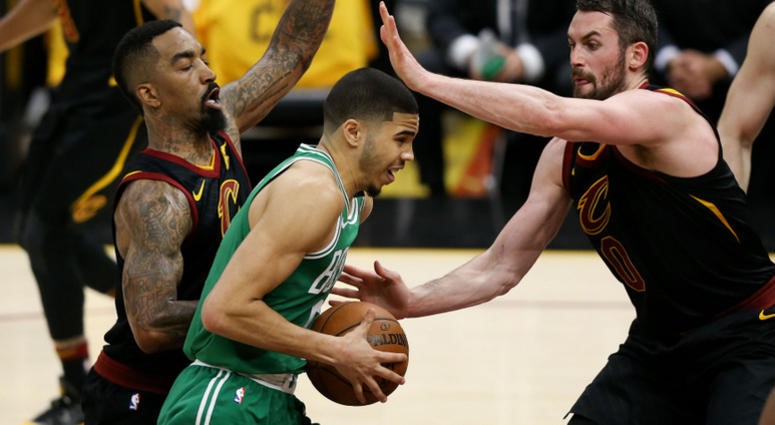 In what is perhaps their worst game of the current postseason, the Celtics played without life and were beaten badly and wire to wire by the Cavaliers. The Celtics shot just 29-74 from the field or 39.2%. They also struggled from behind the three point arc, going just 6-22 or 27.3% from downtown. Meanwhile, the Cavs were red hot from three point range, making half of their shots at 17-34.

Boston only scored 86 points in Game 3 which matches their lowest point output of the 2018 Playoffs. The Celtics have lost five times in the current playoffs. In four of those games, they have been held to 92 points or less. 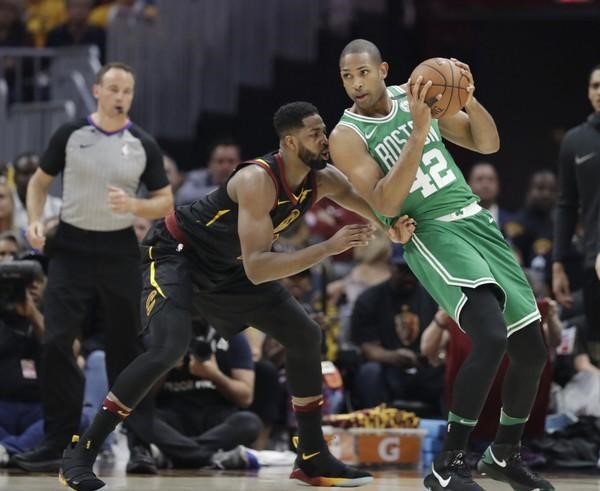 Al Horford, who has played huge for the Celtics, had his worst game of the current playoffs. Although he had 7 rebounds and 4 assists, Horford only had 7 points on four shots. Both stats are the lowest for Horford in the 2018 Playoffs. This was also the first time in the current playoffs that he failed to score in double digits.

Likewise, Marcus Morris had a bad game for the Celtics. Morris came to the game averaging 16.5 points per game on 13 field goal attempts per game. He finished with only 9 points on just 8 shots taken.

Jaylen Brown’s streak of three straight games with at least 23 points ended as he scored only 10 points in 21 minutes of action. Terry Rozier went 5-12 from the floor and 1-4 from behind the arc while Jayson Tatum, who led the Celtics with 18 points, wasn’t a factor with just 10 field goal attempts.

Given how good these Celtics have played in the 2018 playoffs, it looked as if they had an off night in Game 3. But credit also the Cavaliers defense for limiting the Celtics to 86 points. With so much balance, stopping Boston from scoring is a tough task. Cleveland put the cuffs on them on Saturday night in a game they needed to win.

One Game At A Time 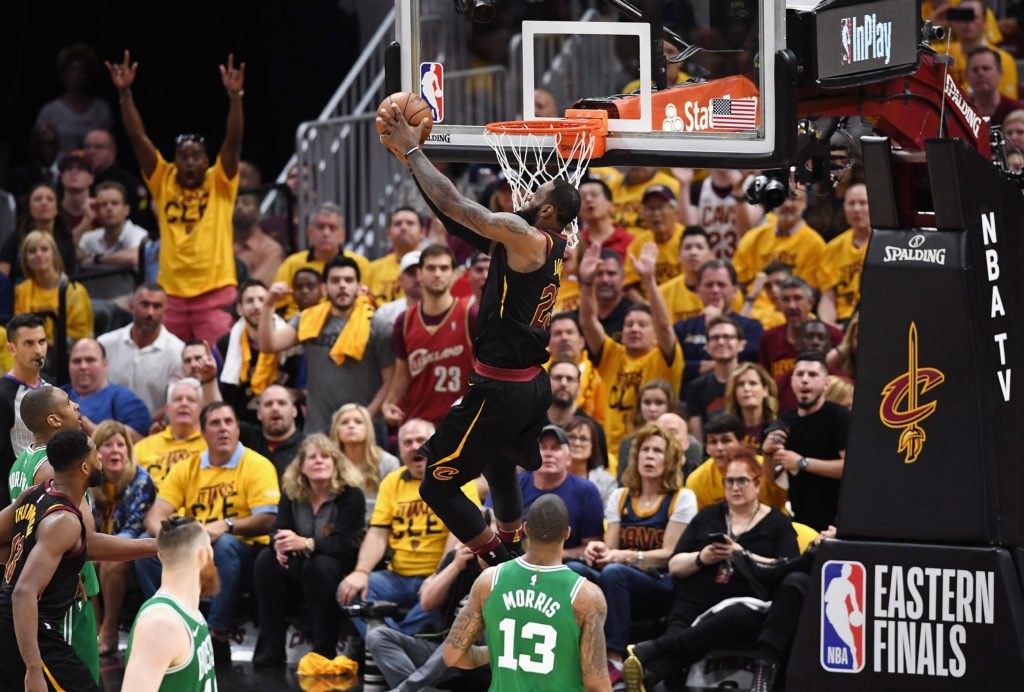 To return to the NBA Finals for a fourth consecutive time, LeBron James must achieve history yet again. No team has ever defeated the Boston Celtics after they opened the a playoff series with a 2-0 lead. Boston is 37-0 all-time when they are up 2-0 in any playoff series.

Counting their Game 3 win, Cleveland must win three of the next four games of this series. And considering that two of them are going to be played in Boston where so far, the Celtics have not lost yet, it’s truly a tough task ahead of them. But if there’s one team who can pull it off, it’s one that has LeBron James leading it.

Teams that lose Games 1 & 2 by double digits are 8-133 all-time in series record. The last team to beat those odds was LeBron James and his Cleveland Cavaliers in the 2016 NBA Finals against the Golden State Warriors. But just like they did two years ago, the Cavs must take this one game at a time.