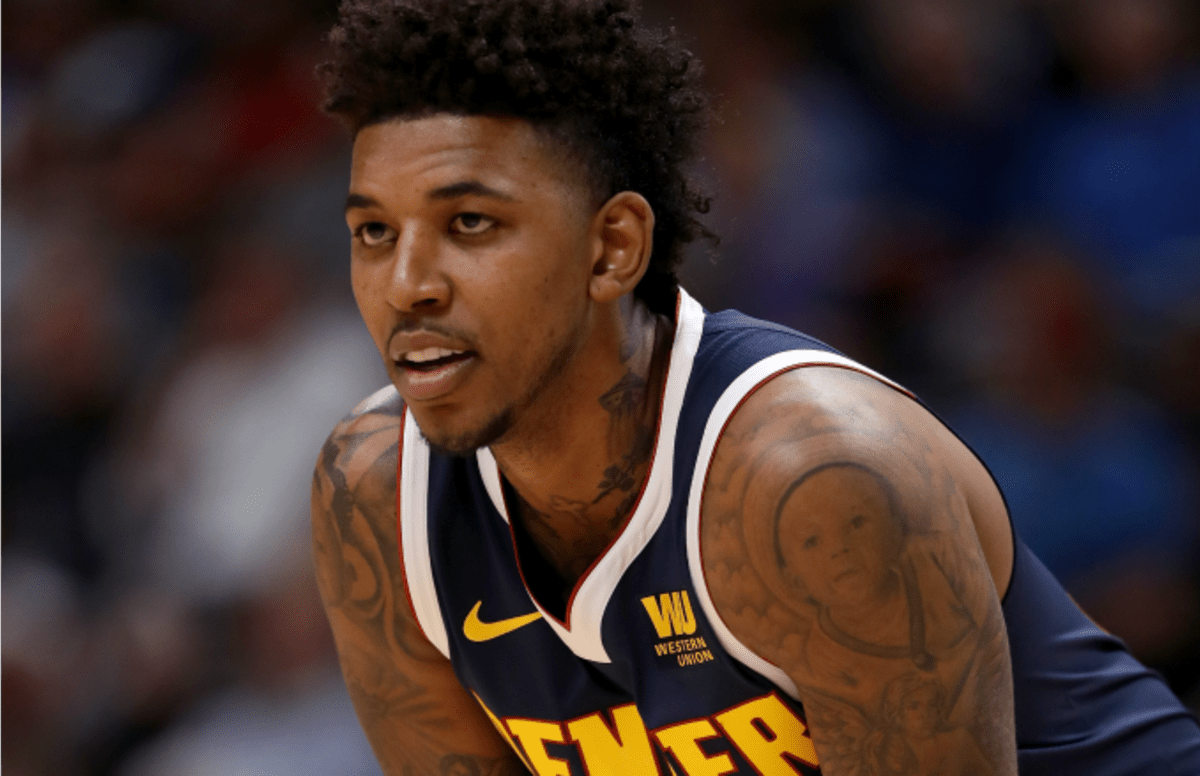 After just a few weeks of donning the Nuggets uniform, Nick Young again finds himself without an NBA home. Young appeared in four games for the Nuggets, averaging 2.3 points and 0.5 assists per game in the process.

Tim Connelly, the team’s president of basketball operations, expressed his gratitude for Young’s short-lived stay in Denver, per the Nuggets’ official Twitter account.

"We want to thank Nick for coming to Denver on such short notice to give us some relief with our injury issues. He immediately fit in with our group and did everything that was asked of him by being the great teammate and consummate pro that he is."

Hidden behind their incredible team success this season is the Nuggets’ long line of injuries primarily to their backcourt and swingman players. Recent offseason acquisition Isaiah Thomas is yet to play a game while their first-round draft pick Michael Porter Jr is also recovering from injury issues.

With key players like Gary Harris, Will Barton and Paul Millsap also sidelined this season, the Nuggets sought for a player who could play multiple positions on both ends of the floor. Young has exhibited that skill while playing for the Golden State Warriors last year. Offense is still his trump card, but he has vastly learned how to play average defense in Golden State, one of the factors why he was able to secure a consistent spot in Steve Kerr’s rotation.

Possible destinations for the ‘Swaggy Champ’

Before the Houston Rockets acquired the services of combo guard Austin Rivers in December, there were reports that the former Duke University standout was set to sign a contract with the Grizzlies. Memphis is currently 29th in the league in team points per game (101.8), something that could spell a difference if they make the playoffs in April. Young’s versatility on offense could provide them relief on that end, while his hiccups on the other end of the floor will be covered by the Grizzlies’ 2nd-ranked team defense.

It seems like the Thunder has always been looking out for a capable swingman each season. Aside from point guard Dennis Schroder, no one outside the team’s starting lineup is averaging more than five points per game. Alex Abrines and Hamidou Diallo are more utilized for defense purposes this season, and superstars Paul George and Russell Westbrook are given heavier workloads on offense. They could use a sharpshooter who could come off the bench and heat up in a matter of minutes. With opposing defenses attracted to penetrations from Westbrook and George, Nick Young will find himself open on the corner more times than one.