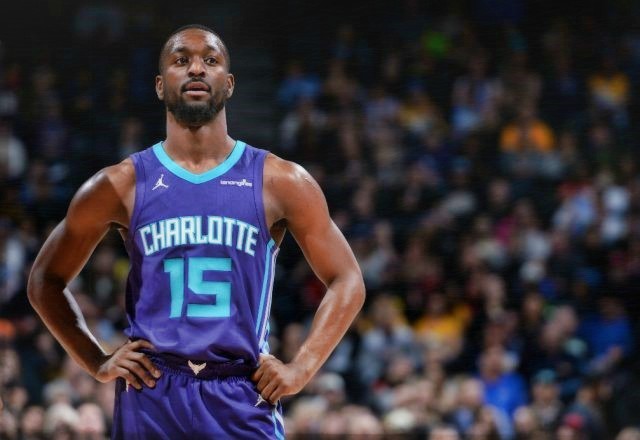 Despite Kemba Walker’s Milestone, Is Change Coming To Charlotte?

Kemba Walker achieved a career milestone on Wednesday night by becoming the franchise all-time leading scorer for the Charlotte Hornets.
With 18 seconds left in the Hornets’ game against the Cleveland Cavaliers, Walker scored on a layup that gave him 9,841 career points in the NBA. That basket was extra special because it made Walker surpass the 9,839 points scored by Dell Curry which stood as the Hornets’ standard for 26 years. 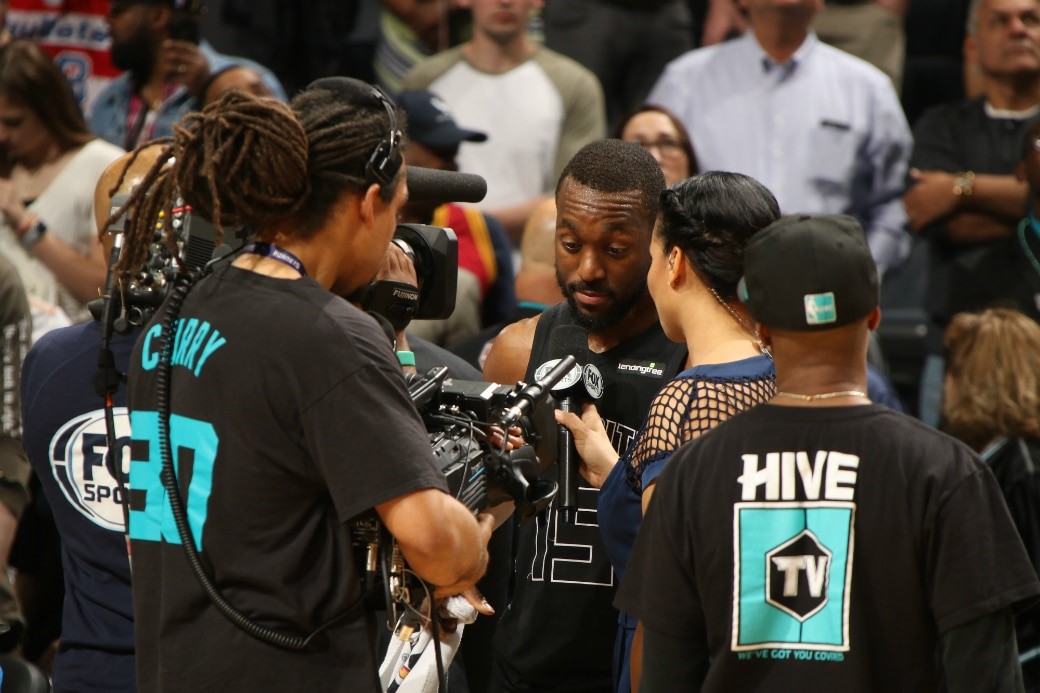 During the post game interview, Walker tried to hold back his tears as the crowd cheered him on :

“I’m not supposed to be here,” Walker said on Fox Sports. “A lot of people from where I’m from don’t make it. Through my Lord and savior, my family, a lot of hard work, it’s been a long ride, but this is a huge accomplishment. I’m excited. I wish it was a better game. I wish I would’ve played a little better, but great accomplishment.

“I want to be as good as I can. They usually say as you get older, you can’t get better, but that’s not true. I’m a living proof. I try to work hard each and every day to become a better player. There’s always doubts about me and I always want to prove people wrong, so that’s what I try to do.”

Several hundreds of past and current NBA players were born in the five boroughs of New York. More than a dozen have become All-Stars and Hall of Famers but not all of them grew up in the city. Kemba Walker was born and raised in New York. When he was selected to his first ever All-Star Appearance in 2016, he was the first of such kind since Metta World Peace in 2004.

When Walker entered the NBA as the 9th pick of the 2011 NBA Draft, he defied the odds. At 6-1, many doubted that he would become an elite point guard in the NBA. But he almost immediately bumped off Michael Jordan’s draft pick D.J. Augustin in the Hornets’ starting lineup.

When the Hornets signed him to a $48M extension in 2015, his critics called him overpaid. Walked proved them wrong again by becoming a two-time NBA All-Star. Then on Wednesday night, Kemba Walker had the last laugh and finally silenced those who doubted him. 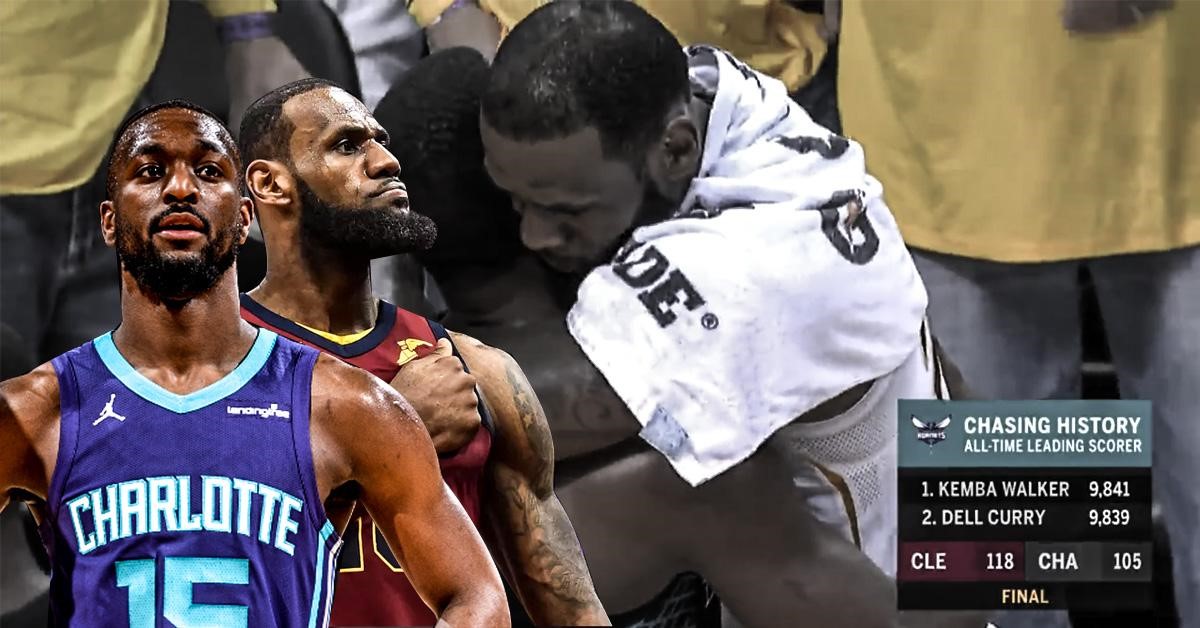 Photo: cavsnation.com
Sure, it was LeBron James who had the big night on Wednesday with his 41 points and a 118-105 victory by his Cavs, but even the King paid homage to Walker at the end of the game. Said James:

"Listen, if you can be the all-time leading scorer in any franchise, that's incredible," James said. "That's an incredible feat. I definitely went over and just told him how incredible that was. Even though with the season that they're having, when accomplishments happen throughout the season, you try not to take them for granted. I think it's an incredible feat for him."

“I’m really happy for Kemba. Becoming a franchise’s all-time leading scorer is a very big accomplishment and it’s a testament to his hard work, dedication and passion for the game of basketball. He exemplifies what it means to be a Hornet. His effort, leadership and commitment to our team and the city of Charlotte is second to none. I’m proud to have him on our team. Congrats Kemba!” 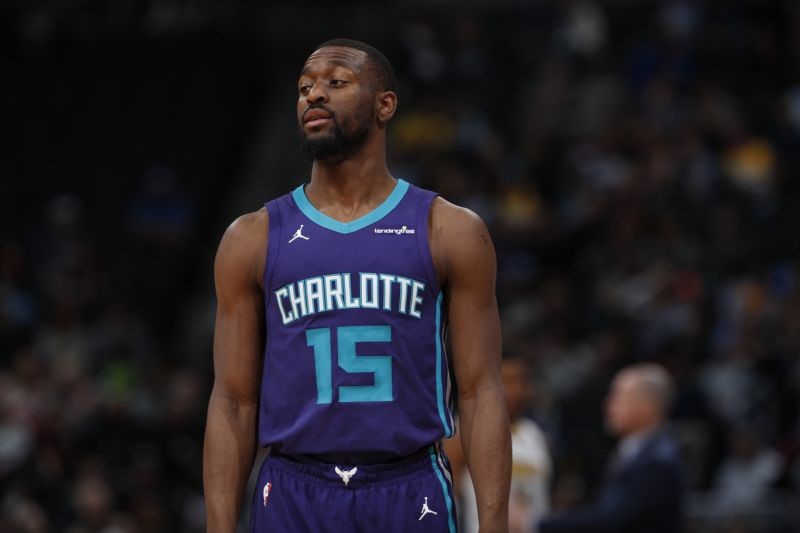 Walker may not have the same kind of physical tools and LeBron and Michael Jordan but like both, he had equal determination and will to win. The problem is that Walker never had the same supporting cast as Jordan and James did when they won multiple NBA titles.

Despite his development into an all-star level player, Walker was the target of trade rumors before February’s trade deadline. The reason behind that was because the Hornets are loaded with bad contracts and untradeable assets which have hindered them from acquiring pieces that would help them become an elite team.Meanwhile, Walker’s contract is cap friendly relative to his basketball value, making him desirable for other NBA squads.

Even Jordan, who called Walker the epitome of a Hornet, was open to trading Walker for an all-star player. The trade deadline passed and the Hornets didn’t make a move. Walker remained a Hornet. Now he’s become their all-time leading scorer. But how long will Kemba Walker remain a Hornet? 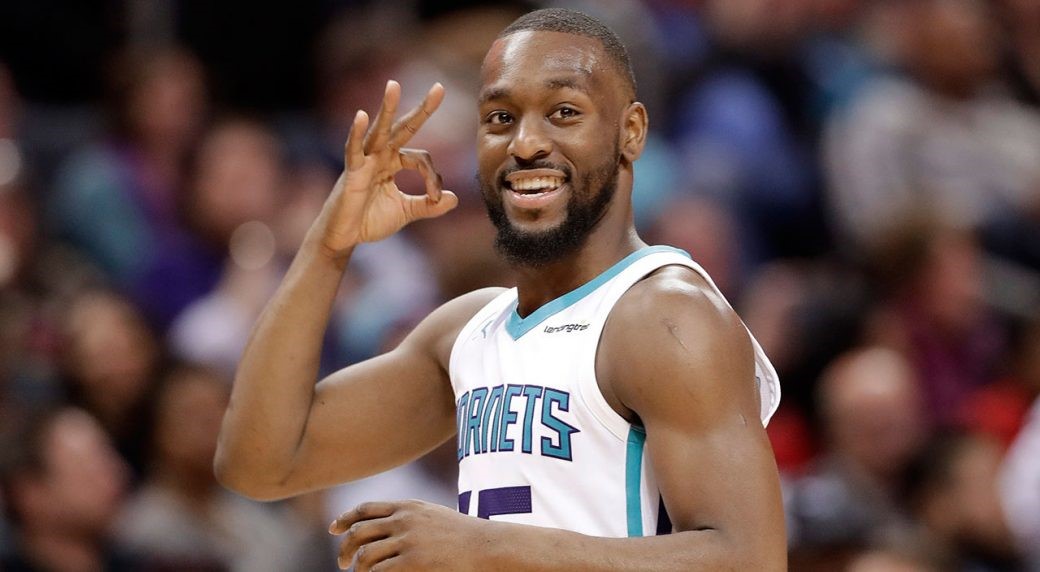 That’s the big question because Walker becomes an unrestricted free agent after the 2018-19 season. With the Hornets missing their mark again this season and with their current lineup not good enough to make the playoffs and not flexible enough to be changed soon, change may be coming in Charlotte.

Walker himself has said that he is tired of missing the playoffs. That’s just but normal for a seven year all-star who’s given his all and yet it’s not been enough because he’s never had enough support. So even if Walker continues to profess that he loves to play for Charlotte, there will come a time when winning matters more than anything. That time may have arrived for Kemba Walker.

In an recent interview with the Charlotte Observer, Walker told Rick Bonnell that he is a ‘winning’ player and that he deserves to be in the playoffs, not watch them on TV. Likewise, Walker said that ‘winning will be what it’s about in the future.’ So has Walker drawn the line with these statements?

Walker still considers Charlotte home and in fact, he is building his building his dream house there. But with the Hornets still looking for a new GM to replace the recently fired Rich Cho, Walker’s future with the team is definitely uncertain. In fact Walker also told Bonnell that he’s going to wait and see what the direction of the new GM will be and he’ll make the best decision for himself.

Given Charlotte’s untradeable assets, it’s pretty tough for them to get free agents via the salary cap, unless of course it’s Walker that they trade because after all, he is the most ( and only? ) desirable contract in the team. Knowing that, a rebuild could be in the horizon for the Hornets and if that is the case, it’s not what Walker wants and it’s not what he deserves. If rebuild is the new direction, then Walker is almost definitely out.

As much as the Hornets want to hold on to Kemba Walker, the feeling may no longer be mutual. Walker becomes free to go in 2019 and rather than lose him without getting anything in return, the Hornets may ultimately decide to trade him next season, regardless of how emotionally hard and unpopular that decision may be.