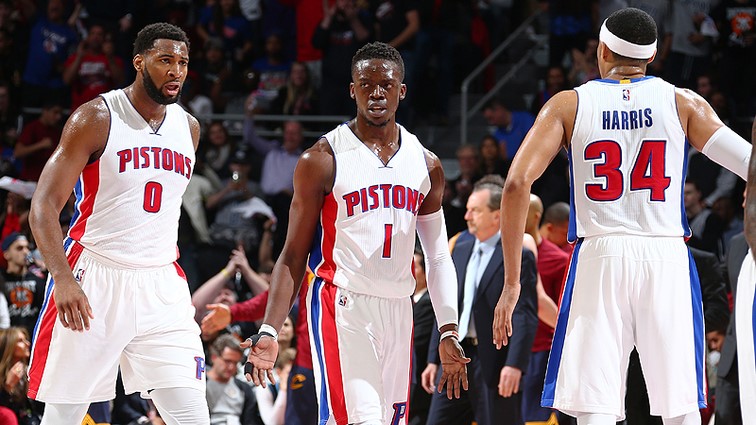 Detroit Pistons Clicking On All Cylinders To Start The Season

The NBA’s 2017-18 season has been off to a rather surprising start.

The Cleveland Cavaliers and Golden State Warriors are struggling. On the other hand, teams like the Memphis Grizzlies, Los Angeles Clippers, Washington Wizards and Orlando Magic are unexpectedly on top of the team standings. You can add the Detroit Pistons to that list.

The Pistons are currently tied with the Grizzlies and Rockets for most wins at 5 and are on a three game winning streak where they’ve beaten Western Conference giants Minnesota, Los Angeles ( the Clippers of course ) and Golden State. Sure, the season is just a couple of weeks old but the Pistons are looking good early on.

Defense Has Been The Key 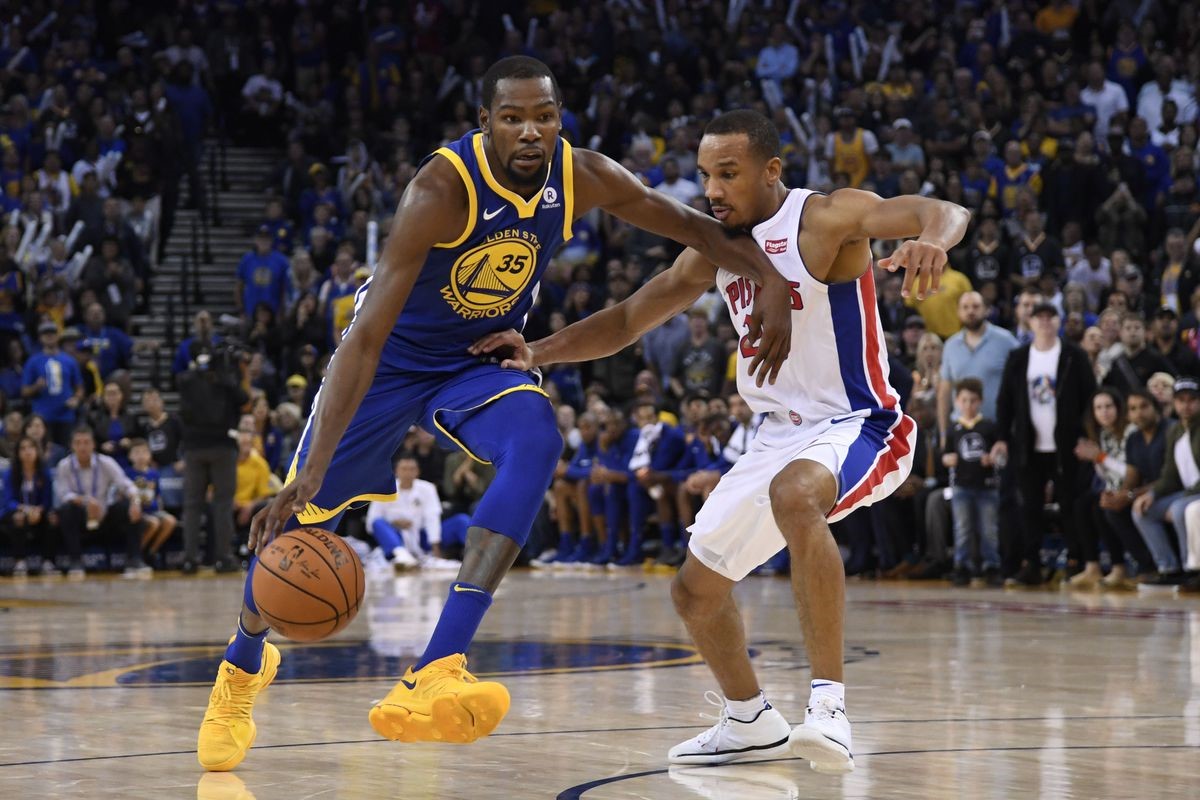 Detroit’s defense has also been allowing just 6.6 fastbreak points scored per game ( 4th in the NBA ) and 39.1 points in the paint per game ( 5th in the NBA ). The Pistons’ 13.9 opponents points off turnovers is also 3rd best in the league right now. Overall, their defensive rating is just median at 101.7 points per 100 possessions ( 14th out of 30 teams ) but the little things they do on defense are complemented with what they do with the ball.

Taking Care Of The Ball 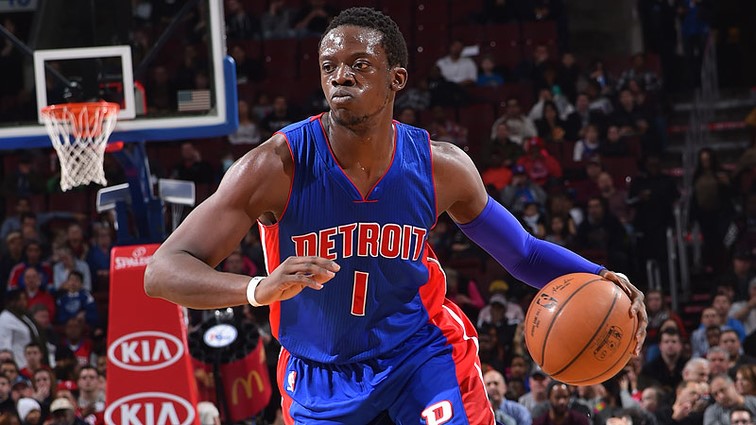 The Detroit Pistons take good care of the ball better than the rest of the league with their NBA best 13.9 turnovers per game. Because of very few turnovers, they have been able to put up the most shots per game at 90.3 field goal attempts per contest. Naturally, more shots mean more baskets scored so the Pistons’ 41.1 field goals made per game is 4th best in the NBA.

Not only are they making their field goals, they are also hitting their foul shots. Detroit’s 79.3% free throw shooting percentage is 6th among NBA teams while its field goal percentage of 45.6% is just one off the Top 10. Also just one rank short of a Top 10 rating is the team’s 106.0 points per game scored.

The balance between offense and defense has helped the Pistons race off to a 5-2 start. Last season, Detroit opened up 4-2 and two years ago they started at 5-1 and yet missed the playoffs both times. What makes this 2017-18 start impressive though is that they’ve beaten powerhouse Western Conference teams in the Timberwolves, Clippers and Warriors during their last three contests. 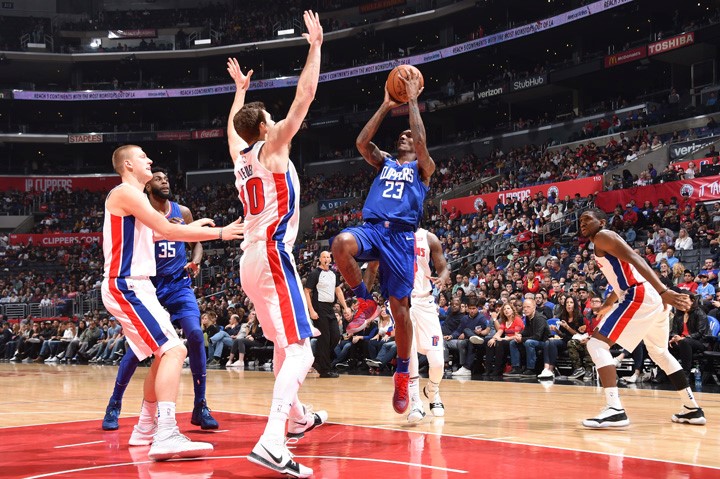 The Top 10 stats we showed above are cute but it’s the attitude that this young team has shown so far that makes it special. Falling behind by double digits in almost every game they’ve played so far is never a good sign but if there’s something positive to take away from those, it’s that these Detroit Pistons have showed that they do not easily give up once their opponent has built a good lead over them.

Resilience has played a big factor in Detroit’s good start. The Pistons rallied from 21 points against the Knicks, 13 points down against the Clippers, and 14 against the Warriors. Against Minnesota, they also fell behind 9-0 to start the game but they’ve produced wins in all four instances.

Interestingly, the Pistons also rallied from 15 points down in the fourth quarter against the Washington Wizards to tie the score at 102 apiece before the Wizards escaped with a 115-111 win. In their other loss of the season to the Philadelphia 76ers, the Pistons fell behind by 21 in the second period and cut the lead to three points in the final quarter but the Sixers held on to win 97-86. 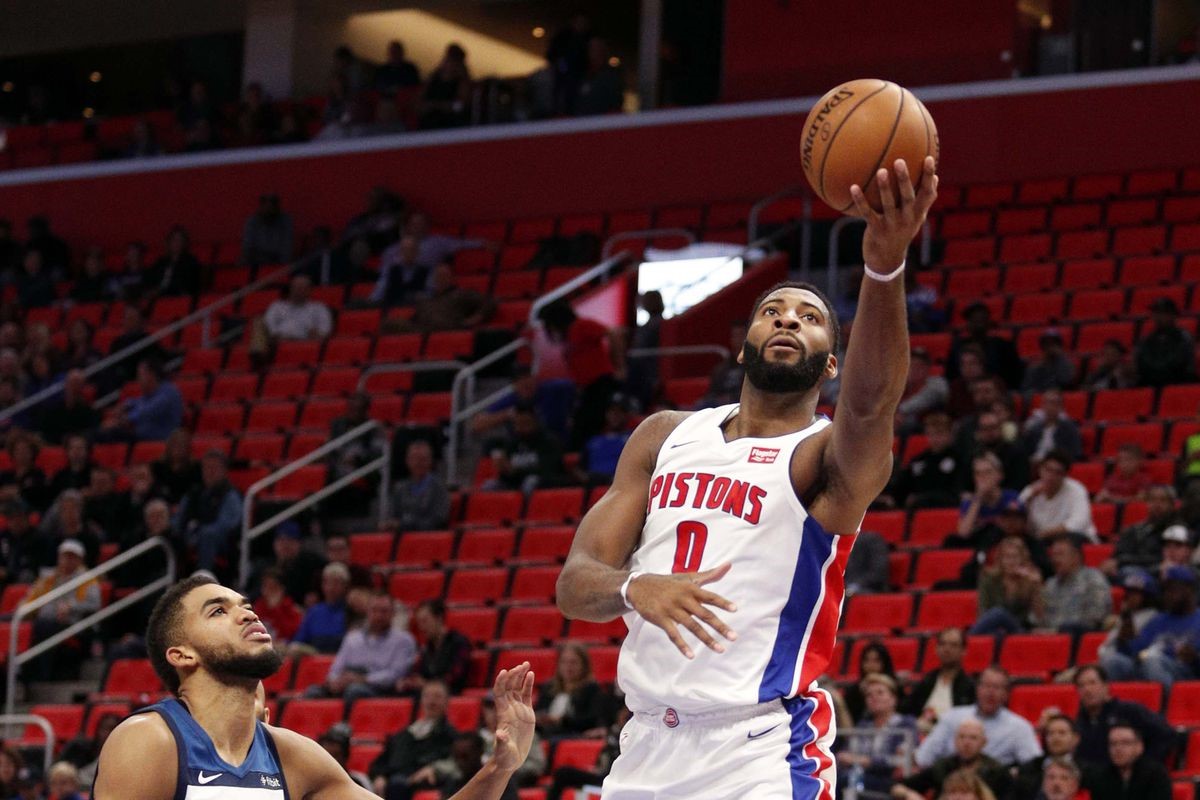 If you’ve watched the Pistons’ games, you’ll notice that there is a different spunk in big man Andre Drummond. Drummond had been the subject of trade talks all summer long after a disappointing 2016-17 season but his energy has been up in this young season. Whether it was the offseason surgery to repair a deviated septum or something else, Drummond is playing much like the franchise cornerstone he was envisioned to be when he was drafted 9th overall in 2012 by the Pistons.

Drummond’s 13.8 rebounds per game is tied for third best in the entire NBA. He’s had double digit rebounds in all of the Pistons’ 7 games so far. In seven games, Drummond has registered four double doubles and just missed a fifth one against the Warriors on Sunday with 8 points.

The former U-Conn star had a poor 4-17 shooting game against the defending champions but had a season high 18 rebounds, 5 assists and 5 steals to help the Pistons upset the Dubs at the Oracle Arena. One game prior to that, Drummond put up 15 points and 17 boards in a win over Blake Griffin and the Clippers. It was the 90th 15-15 game of his career, only Bob Lanier ( 180 ) and Bill Laimbeer ( 115 ) have more in Pistons’ franchise history. 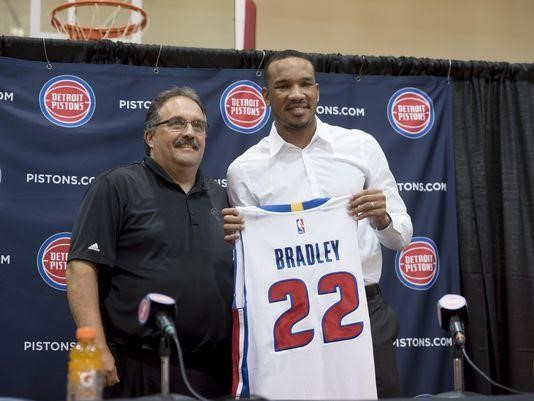 Aside from Andre Drummond’s inspired play, the Pistons have also gotten a huge lift from newcomer Avery Bradley. Bradley, who was traded by the Boston Celtics to the Pistons this summer to make room for Gordon Hayward’s max contract, has been a literal difference maker for the Motown Pistons. Offensively, Detroit is a + 8.1 in plus/minus when Bradley is playing on the court. The Pistons are also +9.8 better in defense when he is on the floor.

Coming from a playoff team like the Celtics, Bradley brings not only his energy on defense, ability to knock down three pointers but also the winning attitude that this young Pistons’ team needs. Detroit has missed the playoffs in seven of the last eight seasons while Bradley has been there four of the last five years, including a run to the Eastern Conference Finals last season.
Incidentally, Bradley turned in his best game as a Piston against the Warriors on Sunday when he led the team with 23 points on 5-7 three point shooting. Bradley’s third steal of the game with 1:02 left helped seal the Pistons victory over the defending NBA champions. 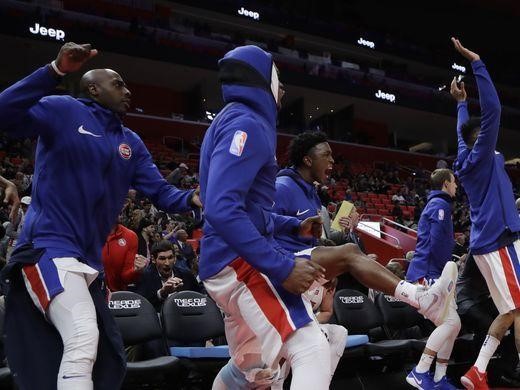 Although it’s Drummond and Bradley who’s been more noticeable for this Pistons’ team, it’s really been a total team effort that’s put them on the top of the league this early in the season. Tobias Harris is currently leading the team in scoring at 20.9 points per game but the return of a healthy Reggie Jackson ( 16.1 points per game ) has also upped the Pistons’ scoring machine. Jackson had a season best 22 points against the Warriors.

The last time the Detroit Pistons won a playoff series was in 2007-08 when they reached the Eastern Conference Finals for a fourth consecutive season. Since then, they’ve made only two playoff appearances, in 2008-09 and 2015-16, where they were swept both times. But if this current team of Stan Van Gundy continues to click on all cylinders, that could change soon.