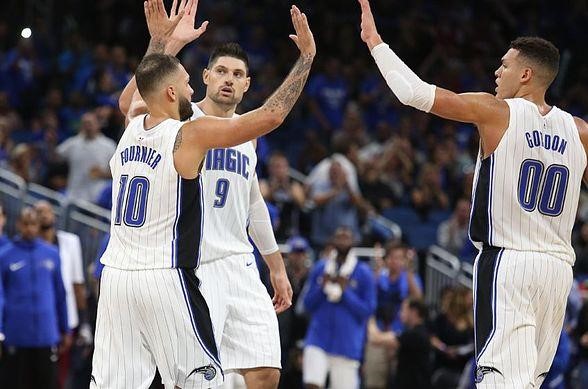 It’s still too early in the season to see the trends but if you take a look at the team standings right now, you’d be surprised to see the Orlando Magic among the top teams in the Eastern Conference. 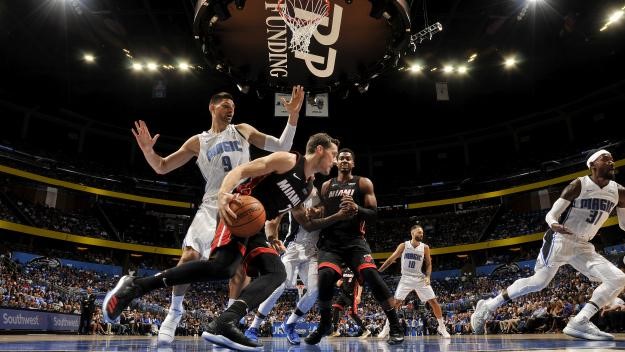 The Magic have missed the playoff bus the previous five seasons and have not won more than 35 games in a season over that period. Last year, Orlando finished with a 29-53 record, 5th in the Southeast Division and just 13th overall in the weak Eastern Conference.

The Orlando Magic started the season on the right foot when they beat the Miami Heat 116-109 in their season opener. The Magic almost squandered a 17 point lead but staved off a late Heat rally to win their first opening game win since 2012. 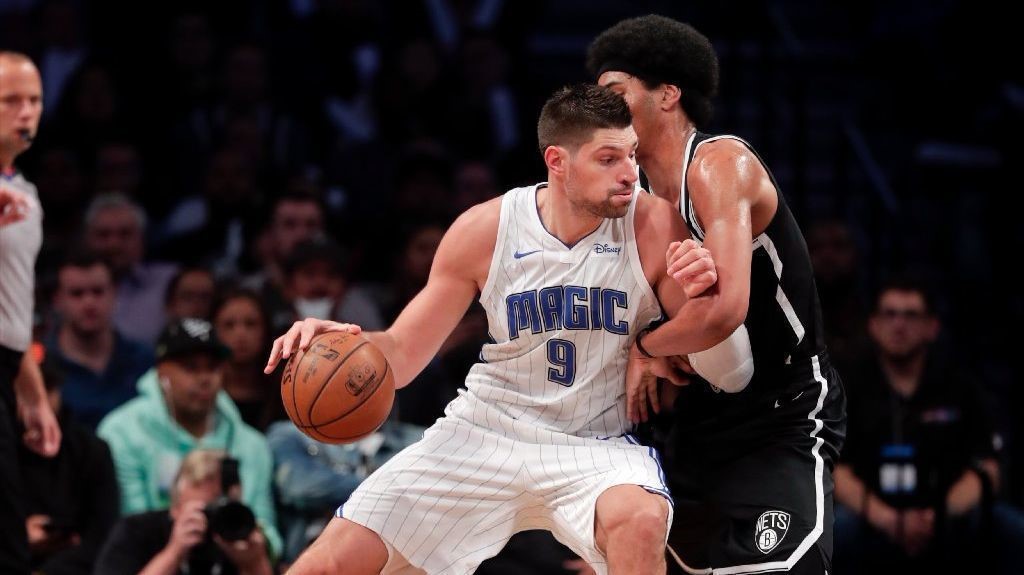 Orlando then dropped its second game of the year, losing to the Brooklyn Nets 125-121 in New York. The Magic were without Aaron Gordon who sat out the game with a sore left ankle and played the second half without starting point guard Elfrid Payton who suffered a strained left hamstring.

In their absence, Nikola Vucevic took charge and played the game of his life. Vucevic scored a career high 41 points on top of 12 rebounds while shooting 6-8 from three point distance. Vucevic became the 4th player in Orlando Magic franchise history to record a 40 points- 10 rebounds game. He joins Shaquille O’Neal, Tracy McGrady and Dwight Howard in that elite group.
In their third game of the season, Orlando snapped a 17 game losing streak to the Cleveland Cavaliers by beating the defending Eastern Conference Champions bigtime at 114-93. The 21 point road win was the team’s largest margin of victory in a road game with zero days rest in the last five seasons. 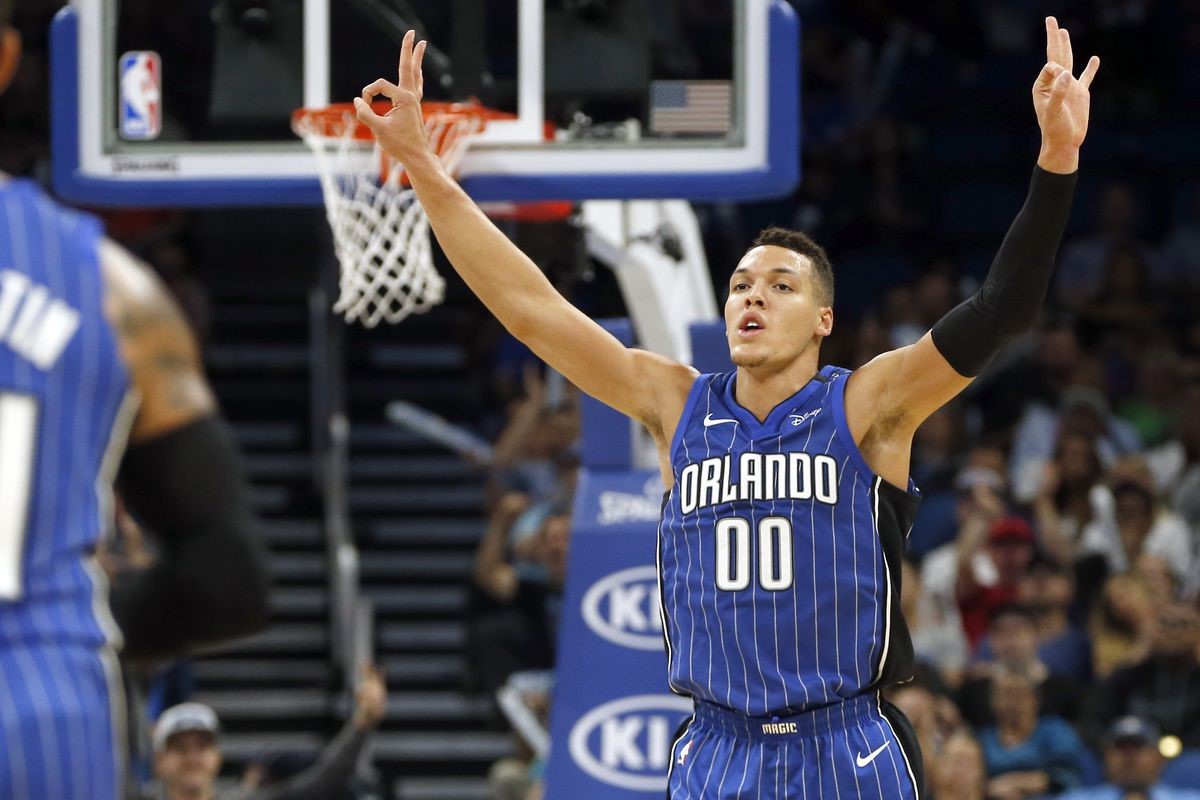 Prior to Saturday night, the last time Orlando beat Cleveland was on November 23, 2012. The Magic never trailed and took a 106-69 lead midway through the fourth quarter when both teams cleared their benches. Again, Nikola Vucevic led the Magic with 23 points on 11-16 shooting.

After missing the previous two games, Aaron Gordon returned to action against the Brooklyn Nets and scored a career high of 41 points and grabbed 14 rebounds. In a rematch of the Magic’s second game of the season, Orlando won the high octane contest this time around with Gordon leading the way.

Gordon’s 40-10 game was the second by an Orlando Magic player against the Nets in two games this season. A couple of nights earlier, big man Nikola Vucevic dropped a 41-12 night on Brooklyn. Gordon thus joined Vucevic, O’Neal, McGrady and Howard as the first quintet in franchise history to accomplish the feat. 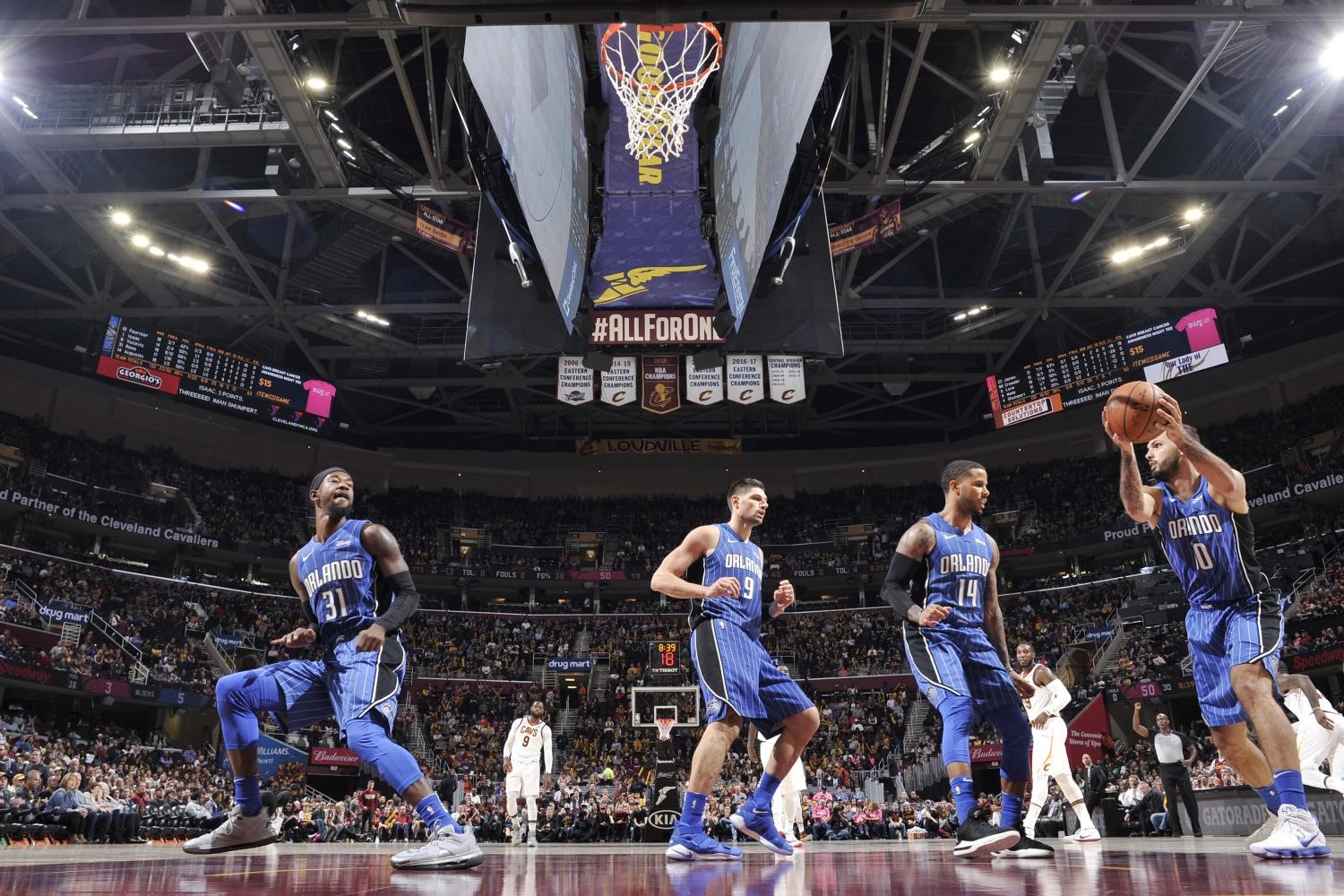 Over the last six seasons, only two other players have accomplished a 40-10 game at the age of 22 years old or younger. New Orleans Pelicans’ star Anthony Davis has had seven such games while Minnesota’s Karl Anthony Towns posted those numbers on three different occasions. Aaron Gordon turned 22 years old last September 12.

This 3-1 start is nothing to celebrate about. It’s a long season and it remains to be seen if the Magic can sustain the momentum . But it’s something they can build on. Orlando faced adversity in each of their three wins and still found ways to win. That speaks something about the character of the team. 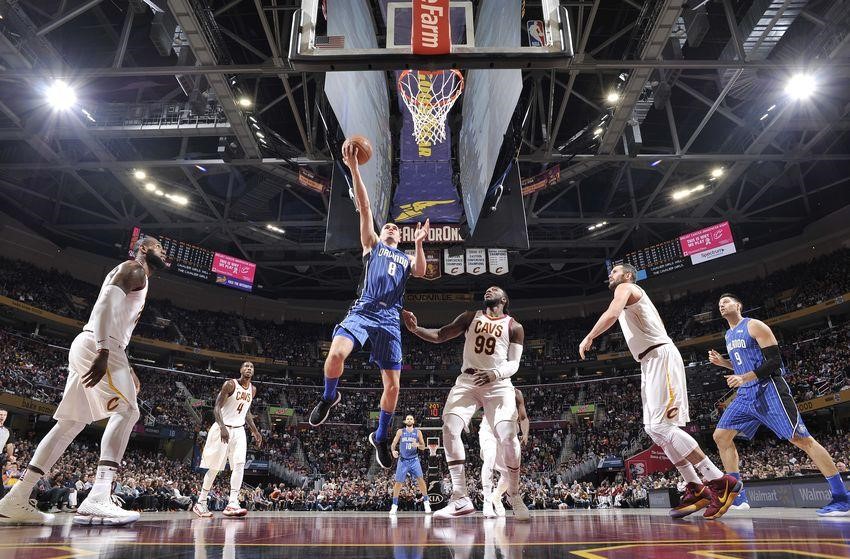 After scoring career highs in separate games, the confidence of big men Nikola Vucevic and Aaron Gordon are sky high and so are those of their teammates who are enjoying their early success. Evan Fournier is averaging a career best 21.5 points thru four games while hitting 2.6 out of 5.2 three pointers per game.

After finishing 25th in the league in three point shots made per game last year with just 8.5, the Magic are making their threes early in the season. Orlando is currently 2nd in the NBA in that department with 12.8 three point makes per outing. The addition of Jonathan Simmons and the vast improvement of Vucevic and Gordon from three point country has been the main reasons for that.

Aside from three point shooting, the Magic’s passing is helping them make shots. Orlando currently ranks 2nd in assists with 25.0 dimes per game. Last season, the Magic were only 18th in that statistical category. During their win over the Cavs, Orlando assisted on 13 of their first 14 baskets, demonstrating the kind of ball movement that head coach Frank Vogel wants them to execute. 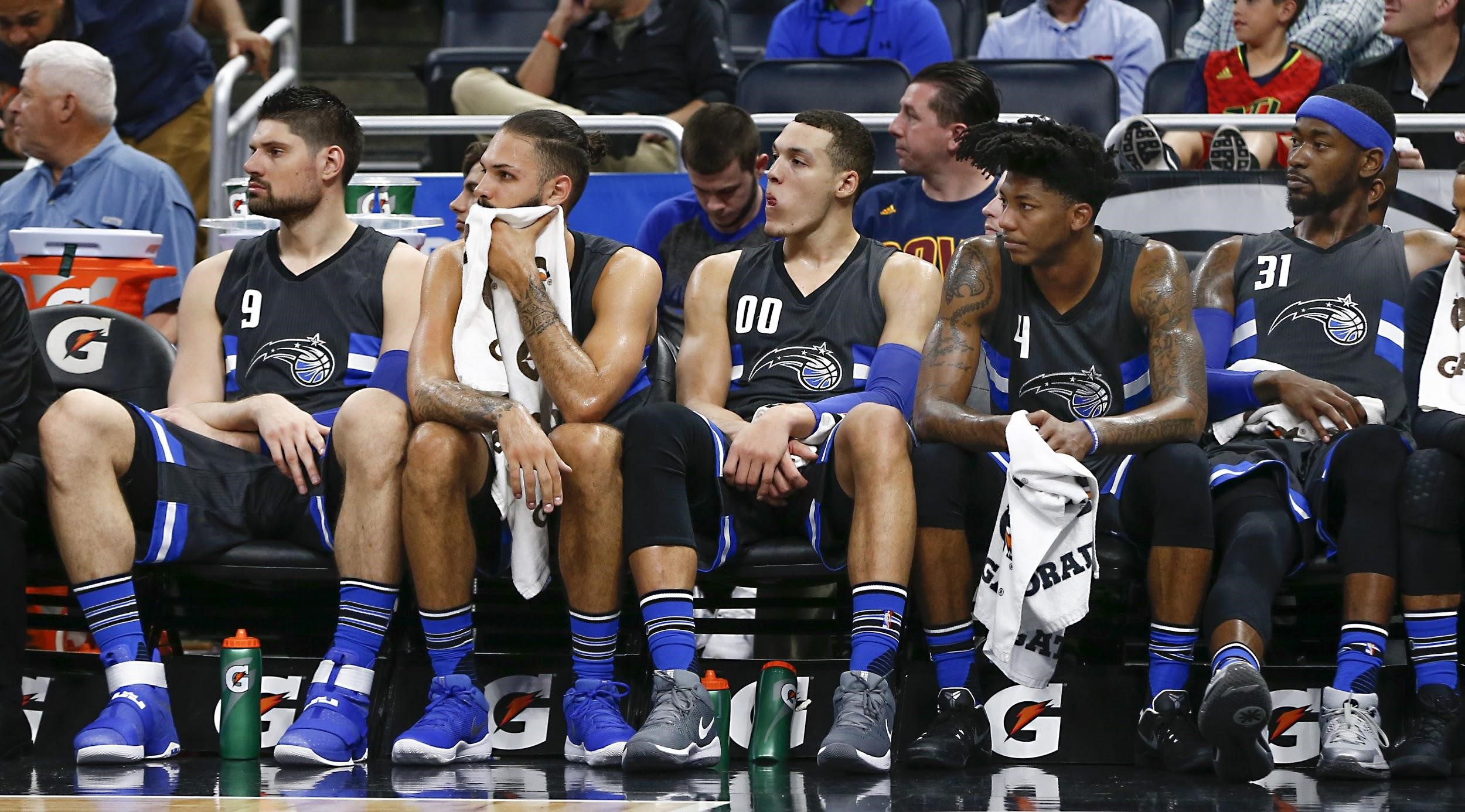 A 3-1 start is far from magical but these little victories could add up to bigger successes this season for this young Orlando ballclub. It’s still too early to tell but with the way they are currently playing, you’ve got to believe in Magic.