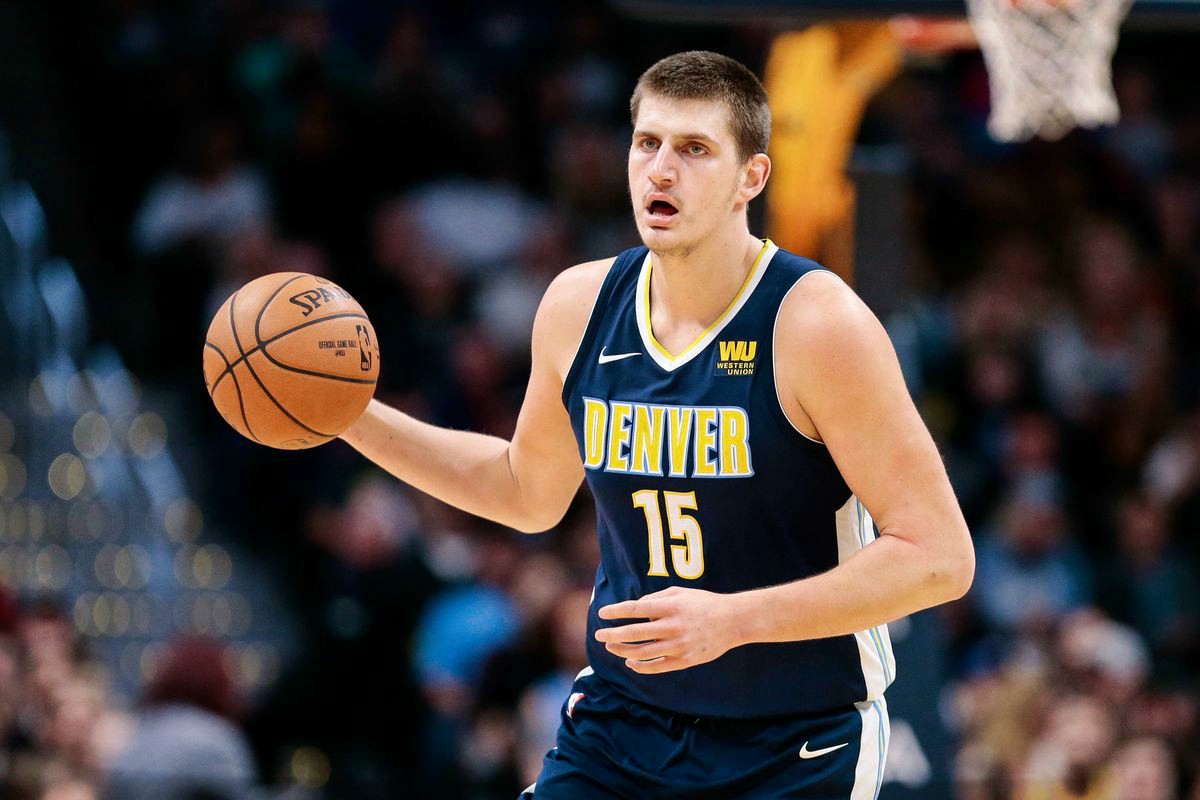 The Denver Nuggets are slowly losing grip of a playoff spot. The Nuggets have now fallen to 10th place in the Western Conference after back to back losses. At 40-35, they are only two games off 8th place but now have only seven games left to play.

Should the Nuggets miss out on the payoff bus, this will be the second straight year where they will narrowly miss the playoffs. Last season, the Nuggets came up short by finishing one game off 8th placed Portland. The Blazers closed out the season at 7-3 while the Nuggets could only muster a 5-5 record down the stretch.

Still, last season was considered a triumph because for one, the Nuggets improved their winning record by seven games versus the 2016 season. But the bigger victory for the Denver Nuggets last season was finding the cornerstone to build their team around. They found that in Nikola Jokic. 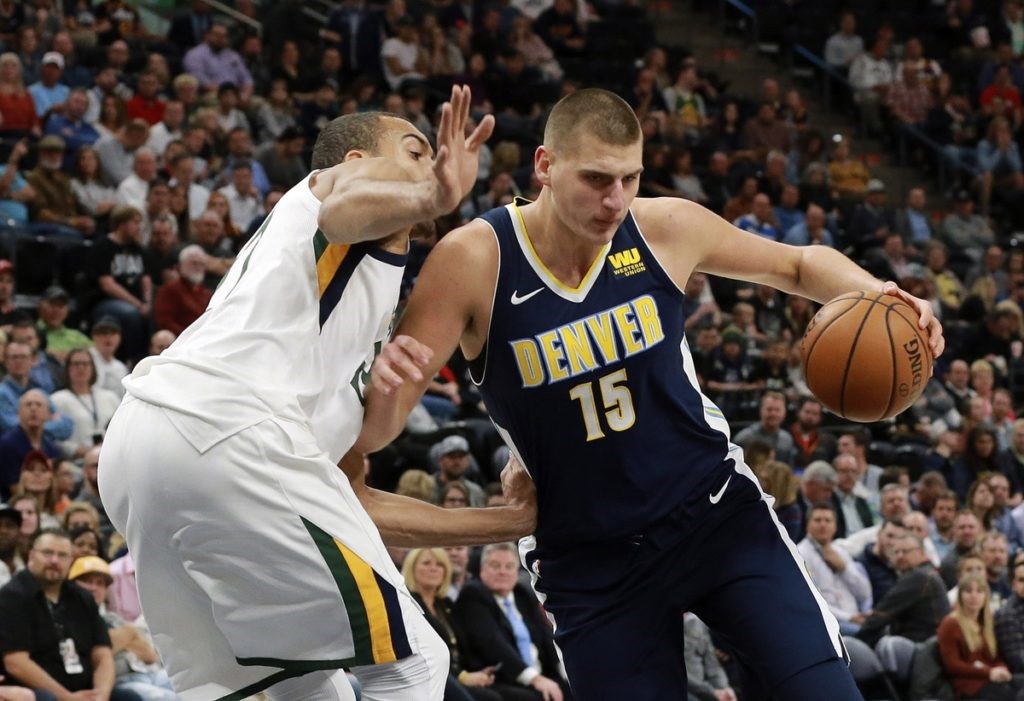 The 6-10 forward from Serbia had a breakout second season for the Nuggets. Jokic averaged 16.7 points, 9.8 rebounds and 4.9 assists per game for Denver. Jokic recorded a total of 39 double doubles last season, impressive for a second year man. But what made him stand out was his 6 triple doubles during the 2016-17 season. Only Russell Westbrook, James Harden and LeBron James had more triple double that season.

This year, Jokic has continued to develop. He is currently averaging 17.6 points, 10.4 rebounds, 5.9 assists and 1.1 steals per game. All those numbers are career highs for Jokic as are his 1.4 three pointers made per game and .397 accuracy from behind the three point arc.

Jokic has been at the front end of the Nuggets’ attack this year. Yet despite his career best numbers and the presence of experienced veterans in the team, the Nuggets don’t appear like their going to make the playoffs this season. Same story as last year? Not really. While last year they took consolation with the fact that Jokic emerged. The same cannot be said this year.

Jokic’s current rookie contract has put the Denver Nuggets in a tightrope. Sure, they know that he deserves to be paid like a star and the Nuggets are more than willing to do so. But his contract situation is somewhat tricky and puts GM Tim Connelly in a predicament.

Picking Up The Team Option 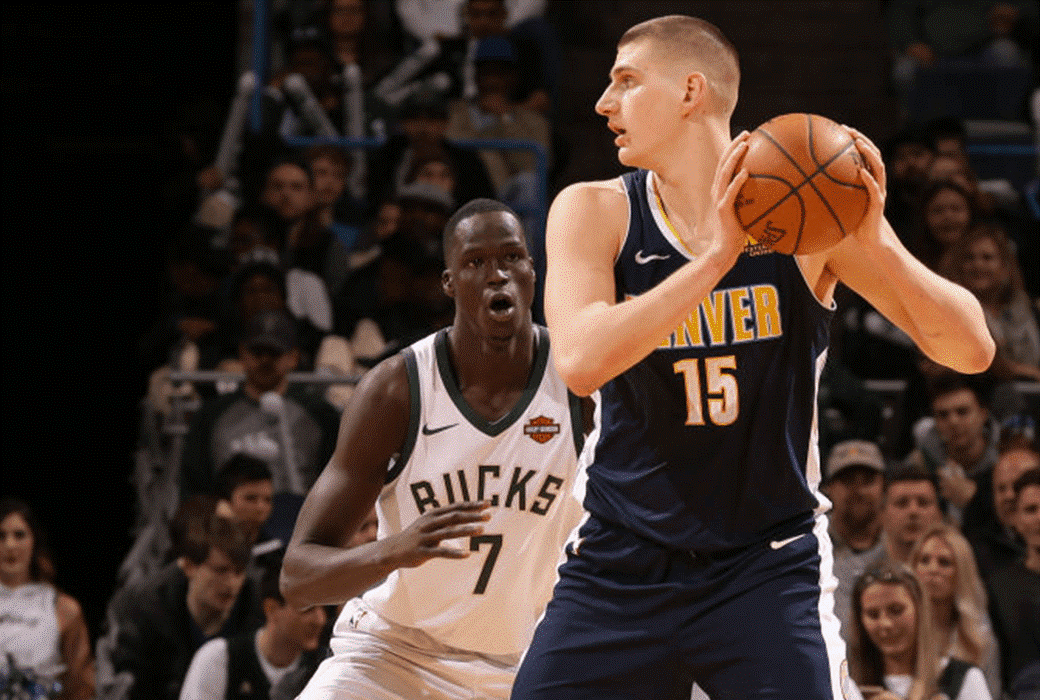 As a rookie, Jokic signed a three year deal with the Nuggets worth $4,075,500. Under the deal, the Nuggets have a $1.6M team option on him for the 2018-19 season. That’s great, really because the Nuggets can simply pick up the cheap option and play him next season.

Given these scenarios, picking up the team option may be the most financially sound decision for the team. It puts them below the tax threshold and gives them more financial flexibility for the next season. However, they will also risk losing Jokic to unrestricted free agency after just one more season. To me, that’s a risk not worth taking. 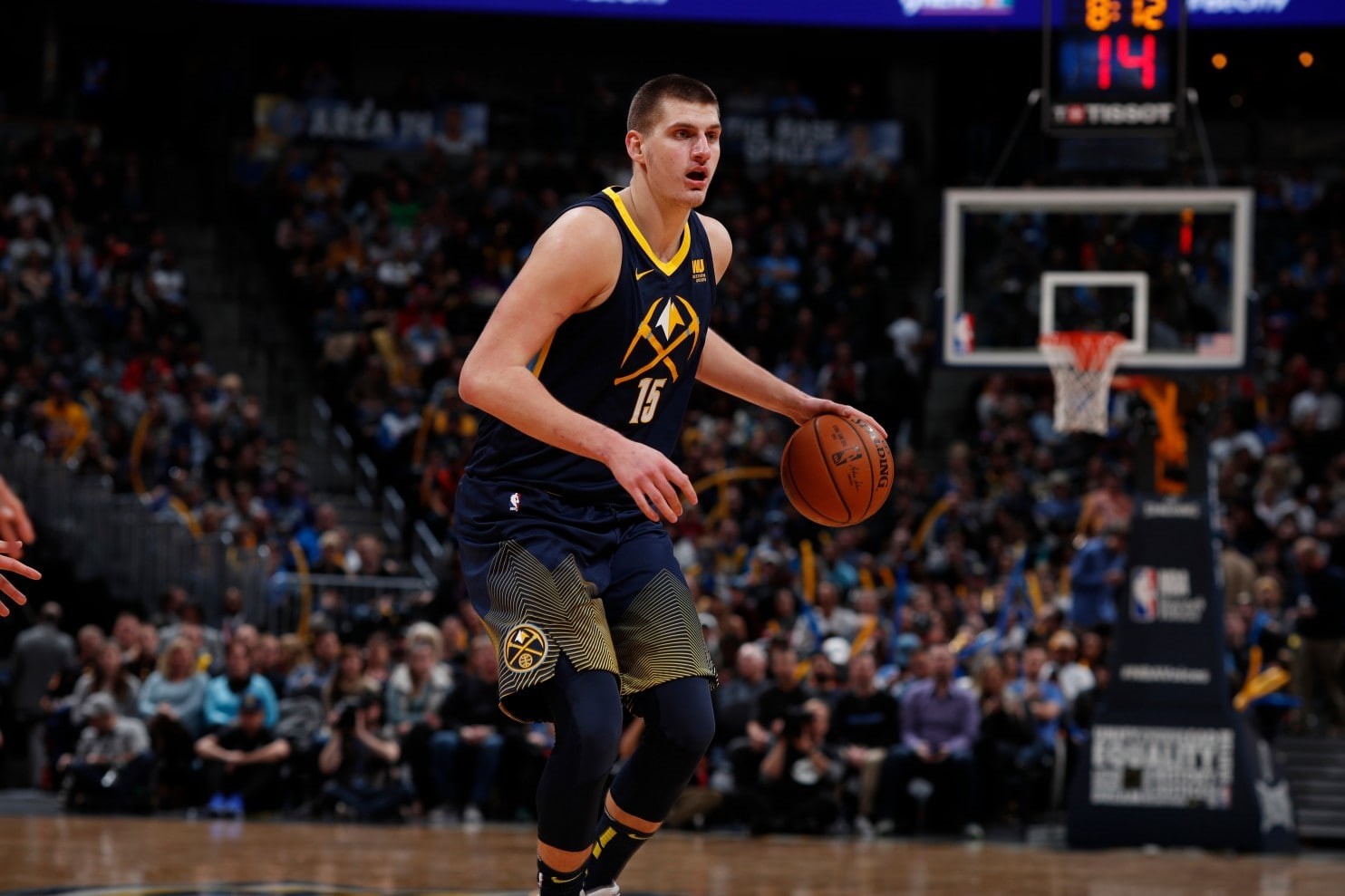 The problem with this is that if Jokic becomes a restricted free agent, he becomes eligible for a salary of around $25M. The Nuggets already have a payroll of $105M, excluding Jokic. If they sign him to a max deal this summer, then the Nuggets are surely going to exceed the projected luxury tax threshold of $121M.

Not only are the Nuggets not the kind of team that’s willing to pay the luxury tax. But signing Jokic to a max deal also limits their ability to add more players this summer. Not only are they already out of cap space, they will also be over the tax threshold if Jokic is signed as a free agent. 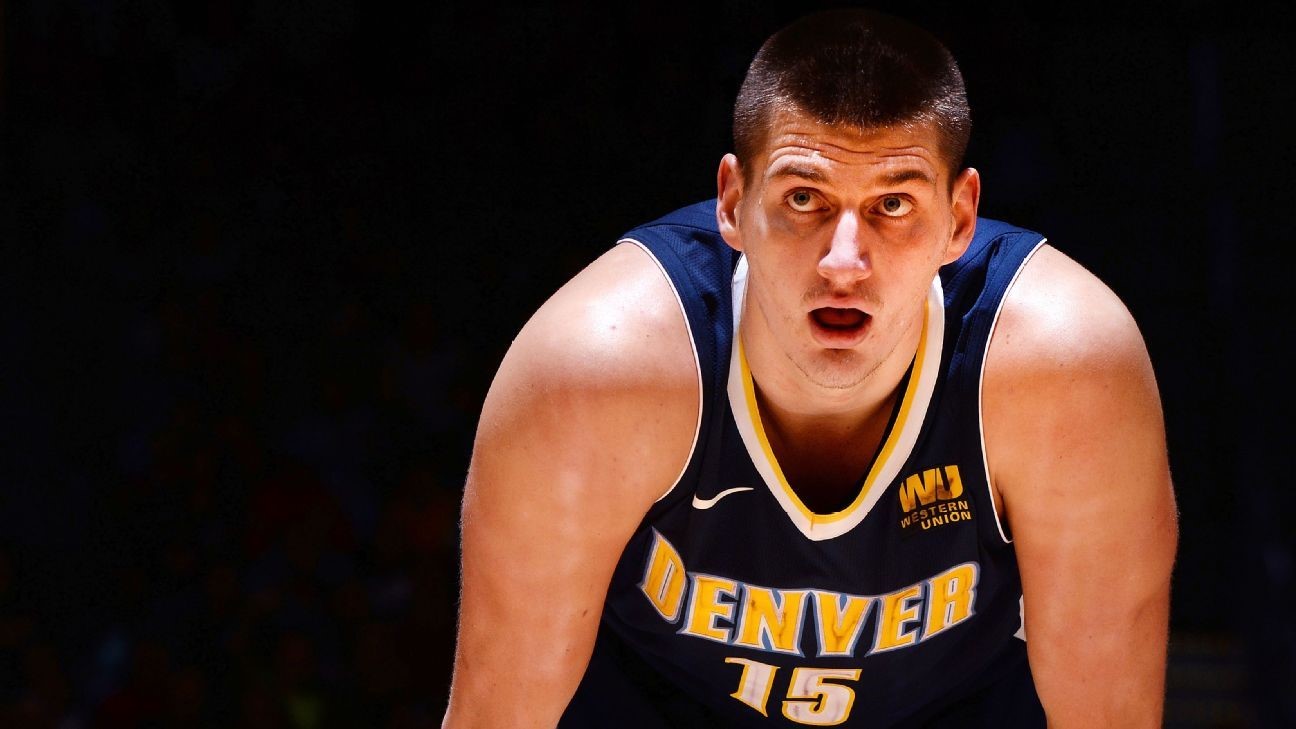 The other good thing about giving Jokic the max this summer is that they get to secure Jokic for a longer period of time. We know he is the franchise so might as well keep him now, regardless of the price they are going to pay. Likewise, this scenario also leaves a happy Joker because Jokic will most certainly value the goodwill that Denver did for him in paying him his worth as immediately as they can.

Nikola Jokic is a man with a bag of tricks inside the basketball court. Outside it, he becomes a tricky subject for the Denver Nuggets this summer. But if I were the Nuggets, this one is a no-brainer. You don’t tinker with superstars, much more unicorns like Nikola Jokic. He’s a keeper and Denver should do everything to keep him.