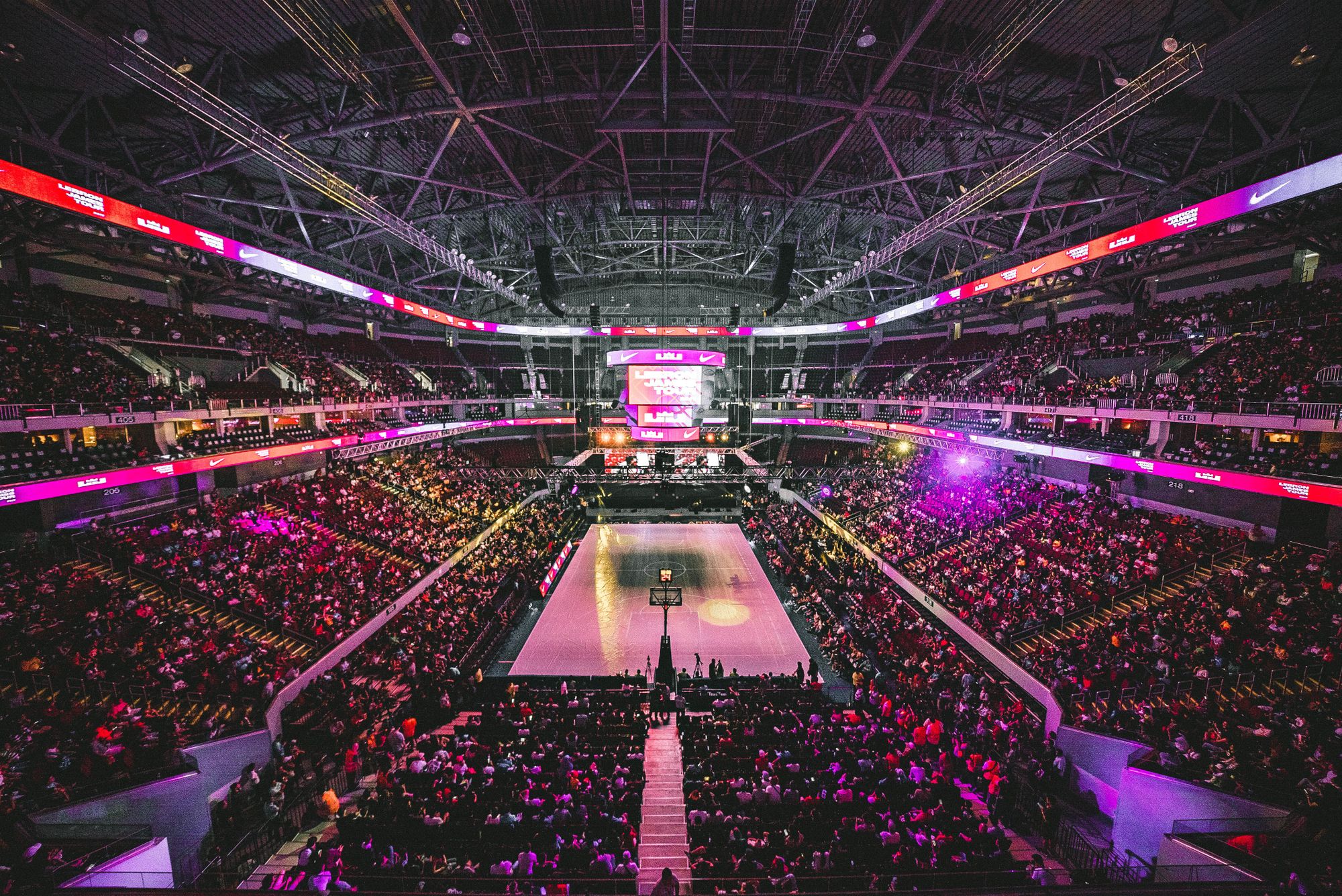 There is still a lot of the NBA season left to play, but we now have a really good idea of who the top teams are.

In other words, We know who are the most likely to make the deepest runs into the playoffs and make a run at the NBA finals. The odds are swinging in favor of certain teams; you can check this Bovada Review to see if they are the online book that you want to utilize for your NBA playoffs action.

It should come as no surprise that the Golden State Warriors are topping the list. Over the last few years, they have become the New England Patriots of basketball … at least with the way the odds are lined out. They are almost always the favorite for individual games and of course, are the odds-on favorites to win it all each season.

The Warriors are great, but they are often listed as a heavy favorite even when they are not in a favorable situation. For instance, on a long road stretch and playing in a hostile environment against a worthy opponent, the books might still list them as double-digit favorites. This is why they are actually one of the worst teams to bet on in the NBA.

The Numbers vary, but Bovada has the Warriors as -230 favorites to hoist the trophy in April. As we just stated, it isn’t surprising that they are the favs. But what might be a little surprising is the swing between them and the next in line.

The Toronto Raptors are +750 and the Milwaukee Bucks are +850 at Bovada. At 5Dimes, the Bucks are +740 and the Raps +1075. So the sportsbooks are not unified on an order of favorites after the Warriors.

Ok, so now we see that there is a huge swing between the Golden State Warriors and everyone else. But what does this mean? If we look past general public opinion and at the predictive algorithms, we find that this creates massive amounts of value on backing the Bucks and Raps.

There should be no argument that at this point, the Milwaukee Bucks are the best team in the league. They have the best record and the best point differential. Not to mention the fact that every statistical analysis site that is worth their salt has the Bucks ranked as the No. 1 team.

Currently, the Bucks are on track for a 63 win season and are beating their opponents by an average margin of 9.3 points per game. They are destroying everyone they come across. According to the TR predictive power ratings, the Bucks have the best probability of winning the whole she-bang at 39.6%. This is followed by the Warriors at 22.1% and the Raptors at 11.7%. The Nuggets and Jazz are 5.8 and 5.2  percent, respectively, then we have the Celtics and Zers at 4.4% and 3.0%. After that, there are a few teams in the 2% range like the Sixers and Pacers then everyone else in the tenth of a percent range.

With this information, you can see where the real value is. Getting less than half your money back for betting on the Warriors to win, when the Bucks have almost twice the probability of winning and returns your money eight-fold shows that there is little value on the GSW.

Sure, Golden State might win; they are loaded with talent that has a ton of Finals experience. But the Bucks are a freight train charging down the tracks and at 8 to 1, a much better bet.