Five NBA Head Coaching Vacancies Have Been Filled Up

At the end of every season, the main topic of conversation are the free agent movements and the NBA draft. But this summer, there have been several coaching changes around the league that are bound to change the fortunes of some NBA franchises.

But if you think that only the teams who missed the playoffs changed coaches last month, think again. Check out the list and take a look at who’s going where around the league: 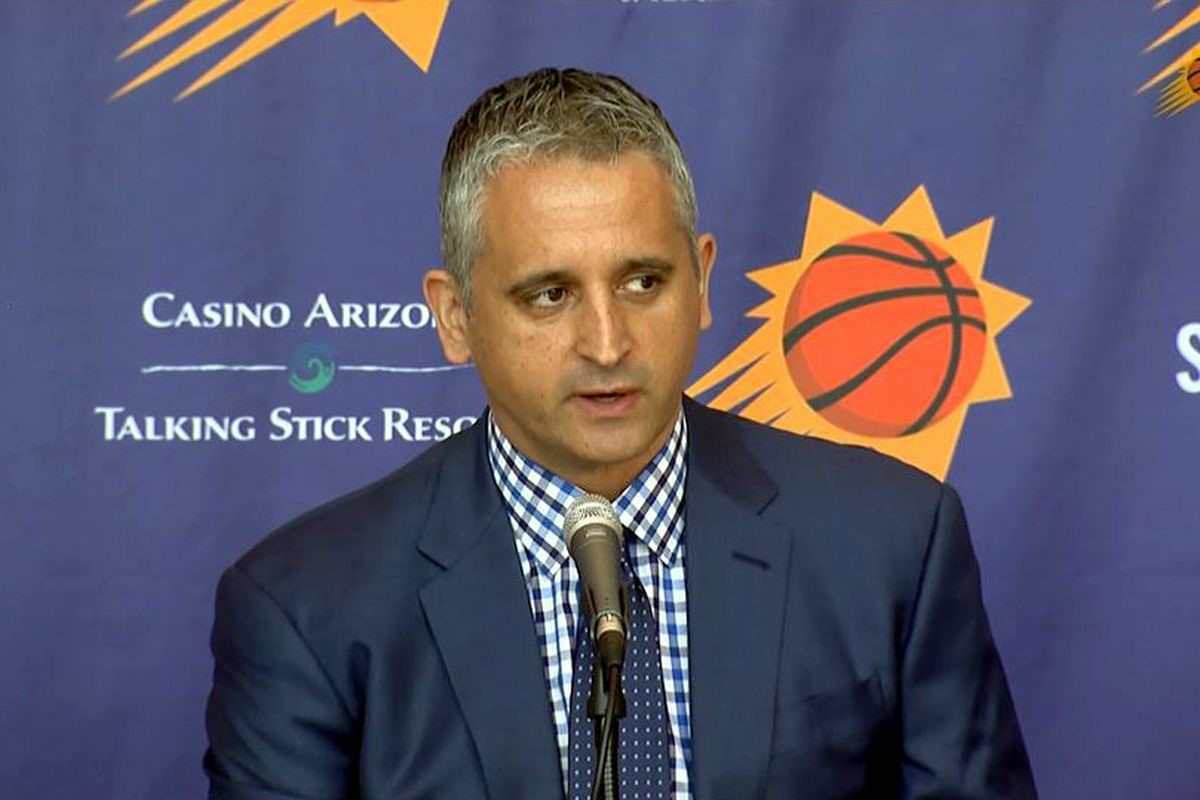 The Phoenix Suns fired Earl Watson after the team finished with the worst record in the NBA during the 2018 NBA season. As his replacement the Suns hired former Utah Jazz assistant coach Igor Kokoskov. Born in Serbia, the 46 year old Kokoskov becomes the first NBA head coach born and raised outside North America after the Suns signed him to a reported three year deal.

A veteran of 18 years in the NBA bench, Kokoskov is considered one of the best assistant coaches in the NBA and is credited with helping develop the young talents in Utah. Before his stint with the Jazz, Kokoskov spent 2008 to 2013 as an assistant coach for the Phoenix Suns, so there is familiarity here. Kokoskov’s stock rose when he steered Slovenia to the 2017 Eurobasket title.

Kokoskov and Suns GM Ryan McDonough met before Game 1 of the Jazz series against the Rockets in Houston and quickly agreed on a deal. The Suns are looking to rebuild around shooting guard Devin Booker and the #1 overall pick of the 2018 NBA Draft. Kokoskov’s knowledge and link to European sensation LuKa Doncic have people speculating the Suns will pick the 18 year old guard. Doncic played for Kokoskov in the Slovenian national team that won gold in the Eurobasket. 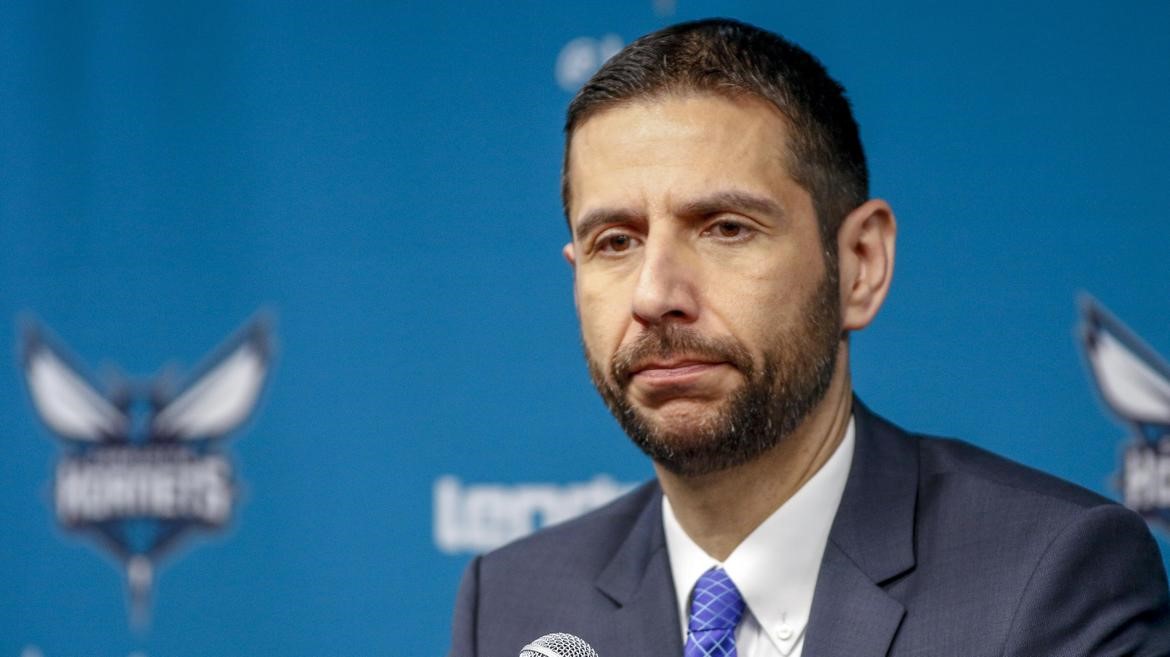 The Charlotte Hornets signed former San Antonio Spurs assistant coach James Borrego to a four year coaching deal last month, with the fourth year a team option for the Hornets. Born in Albuquerque, New Mexico, the 41 year old Borrego is thought to be the first Hispanic-American to be a full-time head coach in the NBA. Mexican-American Kaleb Canales was interim coach of the Portland Trail Blazers for the last 23 games of thee 2012 NBA season.

Since 2003, Borrego has worked as an assistant coach for the Magic, Pelicans and Spurs. He became interim coach of the Orlando Magic to finish the 2014-15 season, amassing a record of 10-20. He interviewed for the coaching vacancies in Phoenix and New York before Michael Jordan’s offer came along. Borrego was also a finalist for the coaching job at Houston and Memphis in 2016.

Jordan and the Hornets management were impressed with Borrego’s work as Popovich’s assistant in San Antonio. Borrego is said to be excellent with player development, building relationships with players and devising game plans on both ends of the basketball court. He caught the attention of new GM Mitch Kupchak during his interviews and Kupchak was impressed with the feedback he got from the people who worked with Borrego.

Borrego will be put to the test right away as star player Kemba Walker will be entering the final year of his contract. Walker was known to have a good relationship with former Hornets coach Steve Clifford. Charlotte also has a very high payroll with little or no financial flexibility. 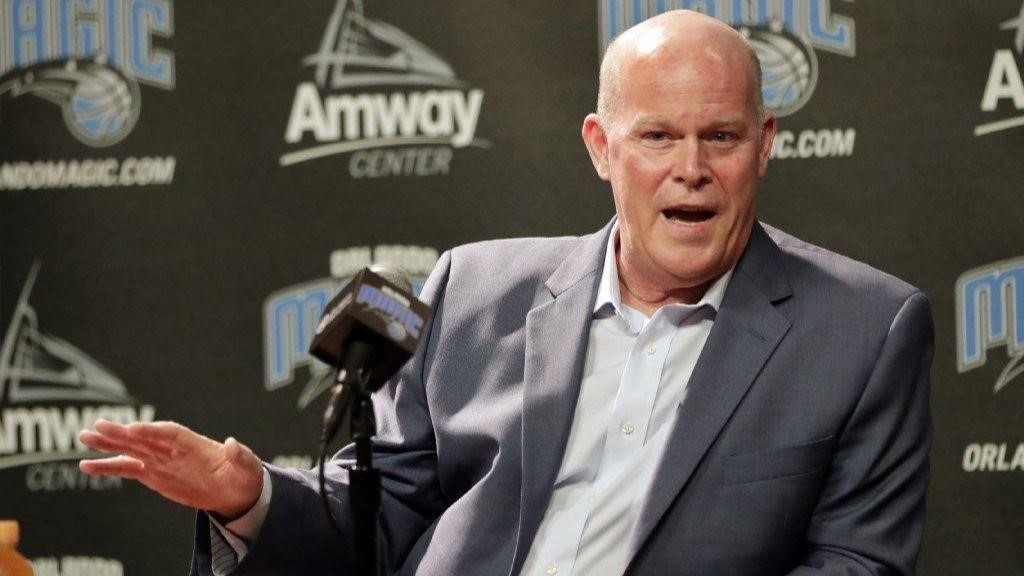 After five years coaching the Charlotte Hornets, Steve Clifford will be headed to Florida to coach the Orlando Magic. The Magic inked Clifford to a four year deal one month after he was fired by the Hornets. This is actually Clifford’s second tour of duty with Orlando as he was an assistant coach under Stan Van Gundy for five seasons, including Orlando’s last appearance in the postseason in 2012.

The 56 year old Clifford has been in the league for the past 18 years. He began as an advance scout for the Knicks from 2000-01 before getting an assistant coaching job there. Clifford also held assistant coaching positions in Houston, Orlando and with the Los Angeles Lakers.

Magic President Jeff Weltman was looking for a coach with ‘staying power’ considering Orlando has had five different coaches in the last seven seasons. The team has also had a losing record in the last six seasons and has not finished higher than 11th in the Eastern Conference over that period. But with young players like Aaron Gordon and Jonathan Isaac, Orlando is confident that Clifford can turn the tide.

He missed 22 games last season due to sleep deprivation and headaches but Weltman is confident that Clifford is ready for the grind of a full season. In five seasons with Charlotte, Clifford led the Hornets to two playoff appearances and had a 22 game improvement in his first season there. His all-time coaching record is 196-214 and he finished the previous two seasons with identical 36-46 records. 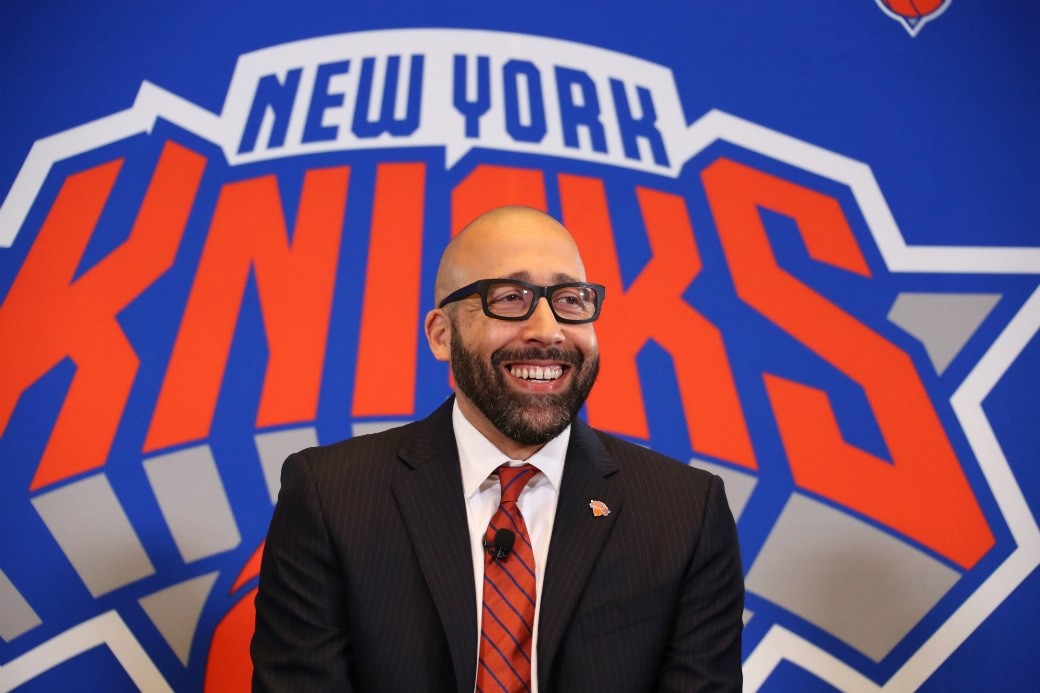 After meeting with Knicks owner James Dolan, former Memphis Grizzlies head coach David Fizdale agreed to a four year deal to coach the New York Knicks. Fizdale becomes the 11th head coach of the Knicks since the 2001-02 season and the fifth in the last seven seasons. New York has not made the playoffs in the last five years. The Knicks recently fired Jeff Hornacek after two seasons. Hornacek led the Knicks to an aggregate 44 games below .500 in two seasons.

Between 2003-2016, Fizdale was an assistant coach for the Golden State Warriors, Atlanta Hawks and the Miami Heat. He was Erik Spoelstra’s most trusted assistant in Miami and there he helped the Heat win back to back titles in 2012-13. In his only full season at Memphis in 2017, Fizdale led them to the playoffs.

Fizdale was the Knicks target all along. But he was also the target of teams like Charlotte, Orlando and Atlanta. Fizdale was fired from Memphis after his disagreements with franchise player Marc Gasol after a incident where Fizdale benched Gasol for the entire fourth quarter of a regular season game. With a unicorn at the center of the Knicks’ rebuild, Fizdale’s relationship with Kristaps Porzingis will be crucial for his job.

Porzingis is expected to return at midseason and with the Knicks owning all of their future draft picks plus the fact that they will clear plenty of cap space in 2019, Fizdale is in a pretty good spot in New York. Fizdale is described by Spoelstra as a great communicator and one with a brilliant basketball mind. 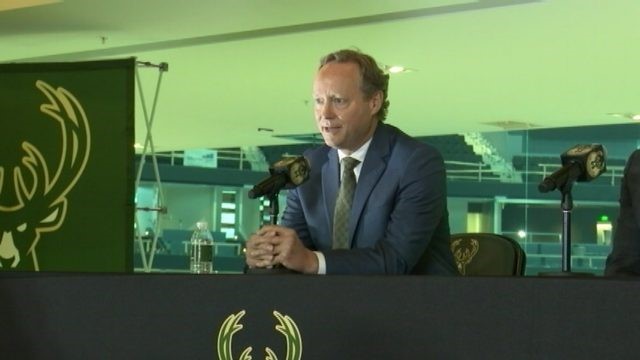 Another former head coach who signed a four year deal last month was Mike Budenholzer. The former Hawks head coach was inked after he had a breakfast meeting with the Bucks’ top two players in Giannis Antetokounmpo and Kris Middleton. Sources said the Bucks ownership wanted the two players to ‘have a sense of perspective’ on the organization’s preferred coach before offering him a contract.

Budenholzer and the Hawks parted ways after the Hawks were eliminated from playoff contention. With Atlanta’s rebuild and new management structure, Budenholzer no longer fit with the Hawks plans. He left Atlanta with a coaching record of 213-197 in the regular season and 17-22 in the playoffs.

The Milwaukee ownership liked the fact that Budenholzer built a winning tradition in Atlanta although he never took the team past the Eastern Conference Finals. The Bucks have one of the most talented players in the league in Giannis Antetokounmpo and the organization has built a good team around him. However, they were eliminated in the first round of the 2018 NBA Playoffs. 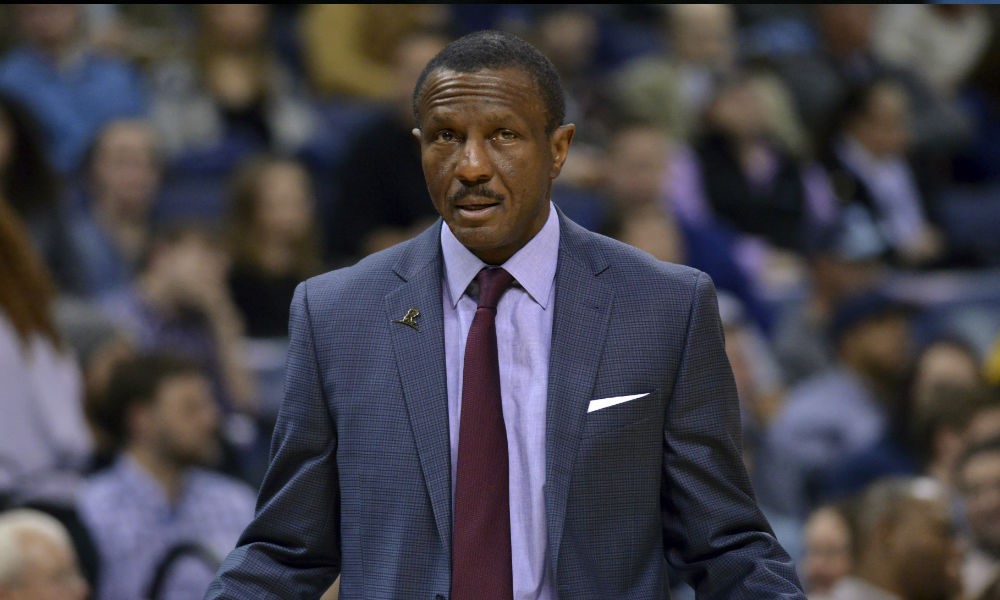 After Dwane Casey was fired by the Toronto Raptors after the team was swept by the Cleveland Cavaliers in Round 2 of the 2018 Playoffs, Casey’s name has floated virtually in every city where there was a vacancy. With the only vacancy left in Detroit, Casey is reportedly among three being considered by the Pistons. The others are former Rockets player Kenny Smith and former Washington Wizards player Juwan Howard.

As for Toronto, there is no word yet as to who will replace Casey. Mike Budenholzer was their top choice but he chose Milwaukee. Now the Raptors are said to be eyeing assistant coach Rex Kalamian, former D-League coach Nick Nurse and former Sixers’ guard Jerry Stackhouse. Among the vacant coaching jobs, the Raptors’ vacancy was expected to be the toughest to fill in especially since Casey led them to the best season in franchise history this past season.