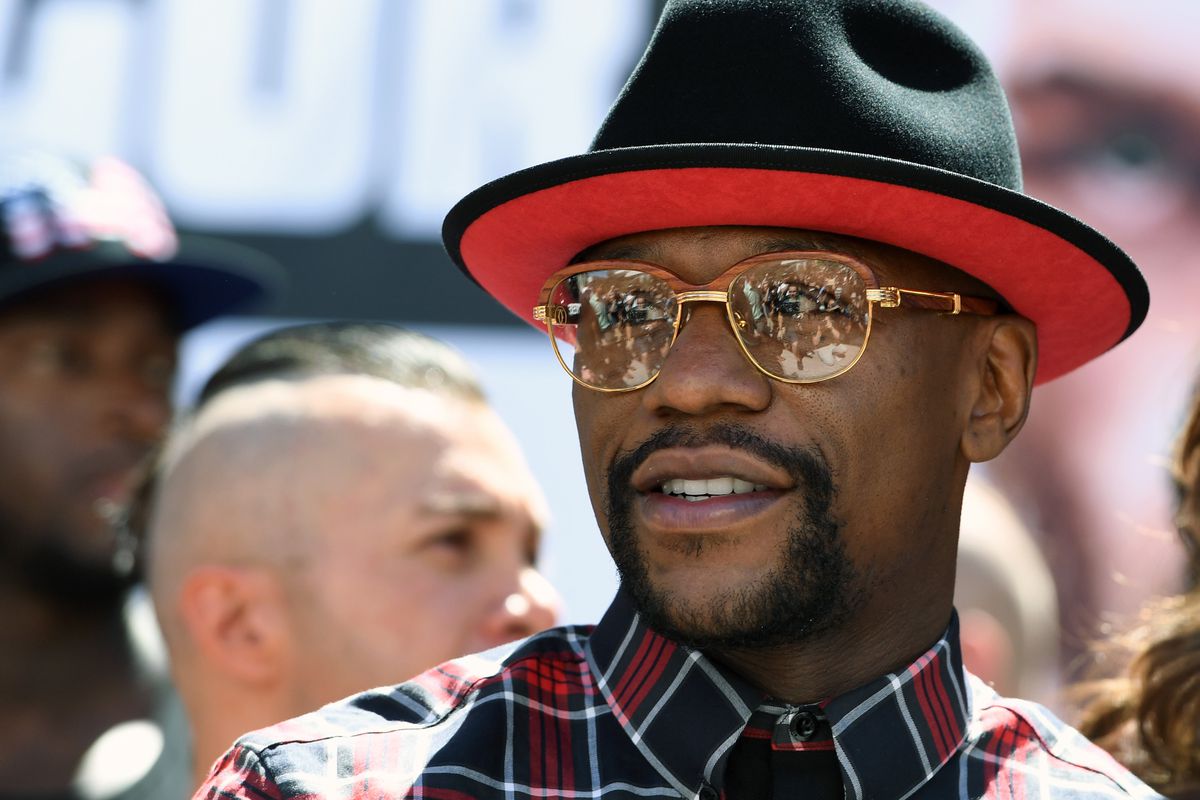 He isn’t called Money for nothing.

Boxing’s former pound for pound king Floyd Mayweather Jr. is the world’s highest paid athlete for 2018 according to Forbes magazine. The five division boxing champion reclaimed the #1 position from footballer Cristiano Ronaldo, who had taken over the top spot in the previous two years.

This is the fourth time in seven years that Mayweather has topped the list and the first time after his retirement. Money Mayweather last topped the list in 2015 when he retired after defeating Andre Berto in a twelve round bout. Mayweather earned a record $300M that year.

The Top 100 earned an aggregate of $3.8B between them during the previous 12 months. That’s an increase of 23% as compared to last year. Likewise, the cutoff for the Top 100 rose by $1.5M versus the previous year with NBA player Nicolas Batum of the Charlotte Hornets earning $22.9M at #100.

Football players took three of the Top 5 spots while 40 professional basketball players were on the Top 100 because of the NBA’s new $24B TV contract which hiked the NBA salary cap. On the other hand, this year is the first since 2010 where no female athlete made the list.

Let’s take a look at who joined Money Mayweather in the Top 10:

The last time Floyd Mayweather Jr. topped the list, he was coming off the richest fight in boxing history. 2015 was the year when Mayweather finally faced Filipino ring icon Manny Pacquiao in what was dubbed as the ‘Fight of the Century’. That year, Mayweather made more during a 12 month period than any athlete in the history of sports.
In 2017, Mayweather came out of retirement to box MMA superstar Conor McGregor in Las Vegas. That bout earned a gate of $55M according to the Nevada State Athletic Commission, falling short of the record $72M set by Mayweather vs. Pacquiao in 2015. Mayweather-McGregor’s PPV production of 4.3M buys ranks second in history to the 4.6M buys garnered by Mayweather-Pacquiao. Still both fights had one common denominator and that’s Floyd Mayweather Jr.

According to Forbes, Mayweather earned $275M for fighting McGregor alone. He also made a cool $10M from his endorsement deals, the bulk of which coming from deals with Hublot and Tequila Avion before the McGregor bout. Mayweather’s current year income pushed his career earnings over $1B, making him only the third athlete to go past the $1B mark after Michael Jordan and Tiger Woods. 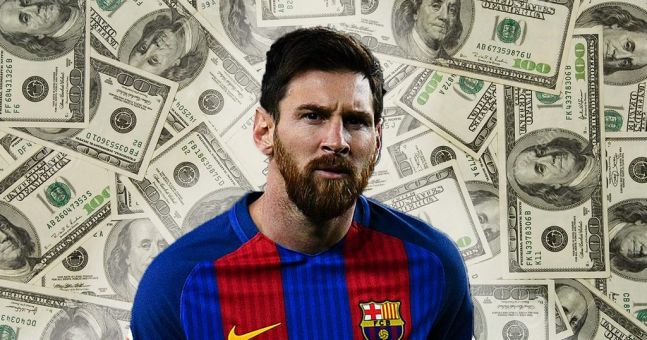 Lionel Messi overtook Cristiano Ronaldo as Football’s highest paid player this year after agreeing to a contract extension that will keep him in Barcelona until 2020-21. The deal is worth $84M in salaries and bonuses during the past 12 months.

Aside from his rich new deal, the 30 year old Argentine also made $27M in endorsement deals. Messi has a lifetime deal with Adidas. The five time Ballon d’Or winner also has endorsement deals with Pepsi , Huawei, Hawkers, Ooredoo and Gatorade. 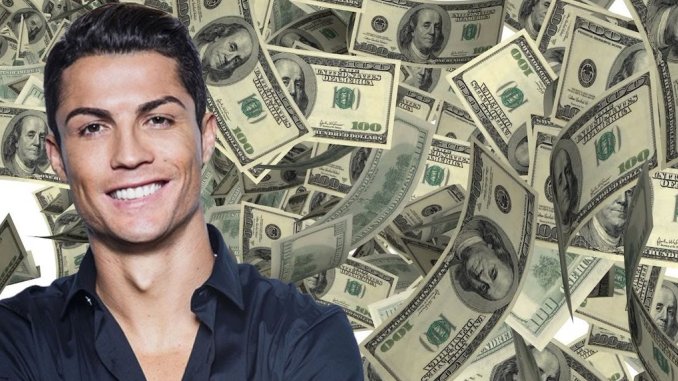 Although not a far third from 2nd placed Lionel Messi, Cristiano Ronaldo falls two spots off last year’s ranking. Still, the Real Madrid star earned an estimated $61M in salaries and bonuses this year. Ronaldo’s current contract is worth $50M per year for the next three years.

Commercially, Cristiano Ronaldo $47 in endorsement deals, much more than both Mayweather and Messi each and even more than Mayweather and Messi combined. Ronaldo’s lifetime contract with Nike is reportedly worth upwards of $1B while His other major sponsors are American Tourister, Herbalife and EA Sports. He also owns the brand CR7, a line of hotels and restaurants set to open soon in Brazil. 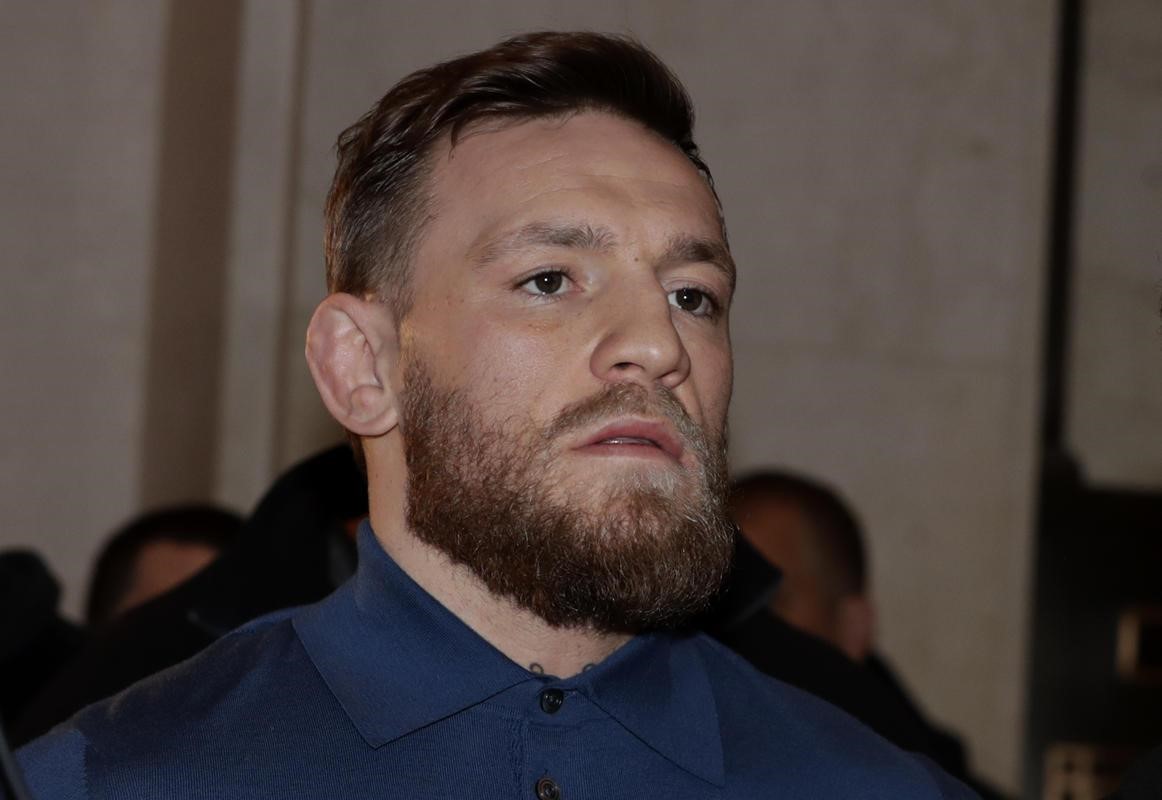 Conor McGregor fought only once in 2017 and it wasn’t even in the UFC octagon where he made his name. But that one fight was against the man on top of this list so you kinda get why 2017 was the richest year ever for Mystic Mac.

McGregor was guaranteed $30M to box Mayweather. He claimed to have earned more than $100M in that bout but Forbes estimated that he netted around $85M. Aside from his 36 minute bout with Money Mayweather, the former two division UFC champion also made a total of $14M in endorsements with Monster Energy Drink, Beats by Dre, David August, Betsafe and just recently Burger King. 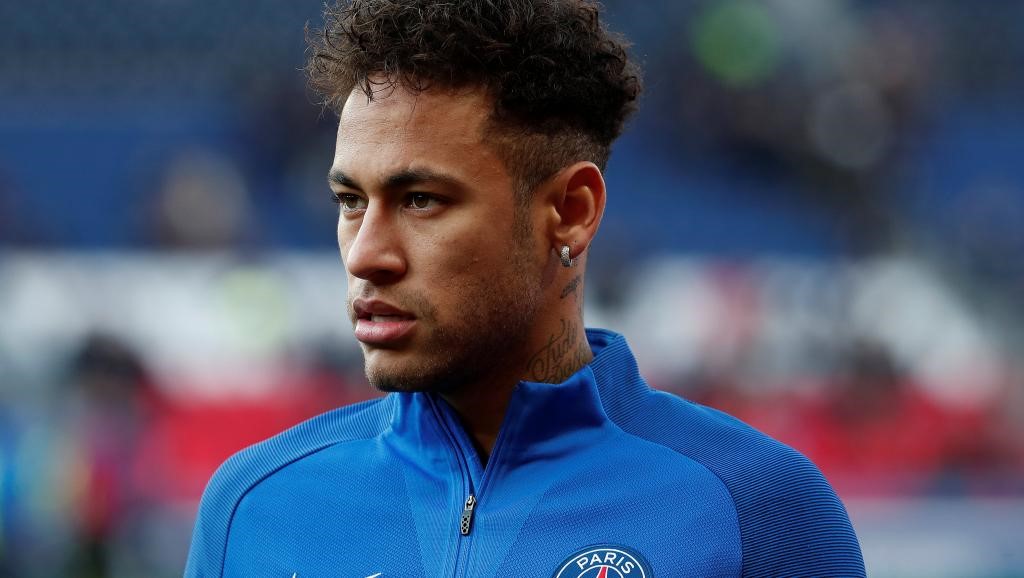 The Brazilian superstar forward signed a mammoth contract worth over $600M with Paris Saint-Germain with $250M of that going to his former club Barcelona in order for the latter to release him from his previous obligation. The remaining $350M something will be paid as salary until the June of 2022.

Aside from his $71M in salaries and bonuses, Neymar also made $19M in endorsements. The captain of Brazil’s gold medal winning football team in the 2016 Olympics is sponsored by McDonalds, Red Bull, Gillette, Beats by Dre and Nike. 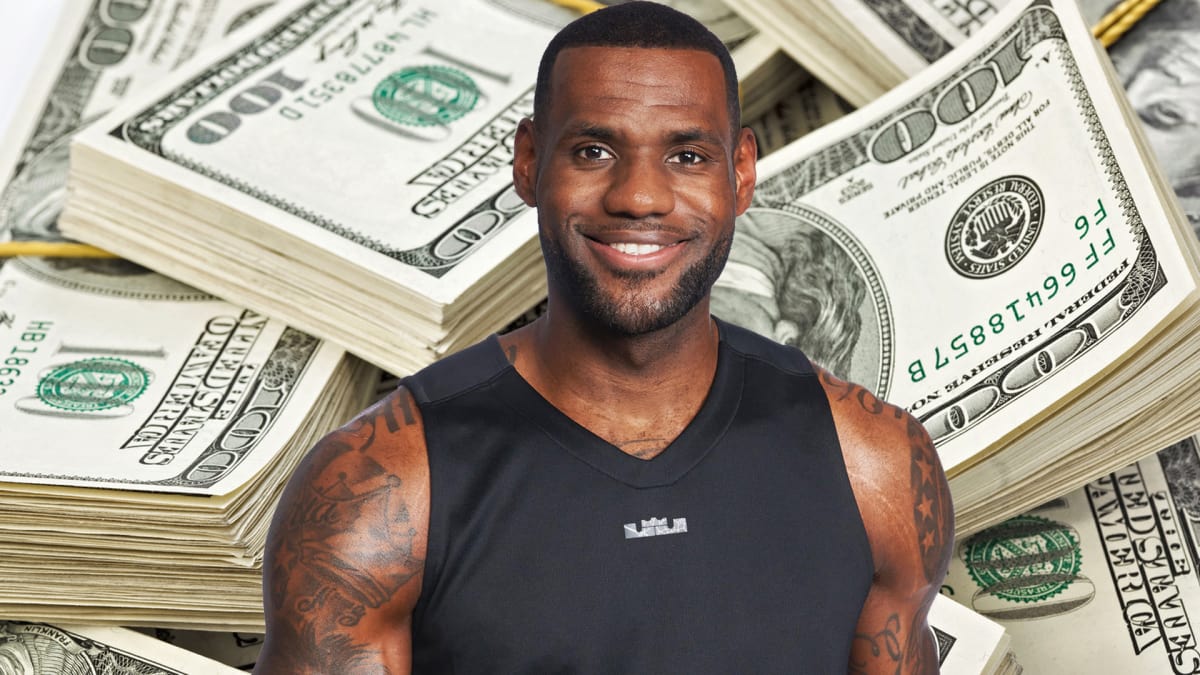 Cleveland Cavaliers superstar LeBron James is the highest paid basketball player of the year at $85.5M. King James is the second highest paid player in the NBA during the 2017-18 season with his $33.5M salary. But more than his basketball pay, Bron’s endorsements make up the bulk of his take home pay this year.
At $52M, he has the biggest endorsement portfolio in the NBA and second biggest in this list. James’ well-known sponsors include Nike, Sprite ( Coca Cola ) , Kia Motors, Beats by Dre and Intel 2K Sports. 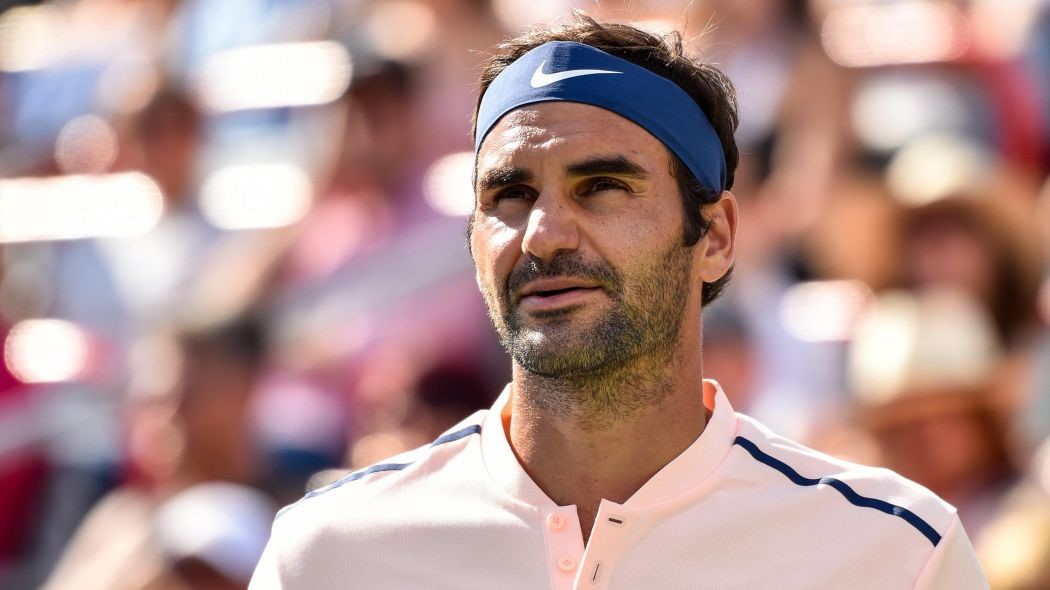 At $12.2 M, Roger Federer has the least salary in the list. In Federer’s case though, it’s called prize money, his winnings in the tournaments that he played in. But because he is tennis icon, Federer gets to receive appearance fees from many tournaments. That is considered by Forbes as part of endorsement deals hence Federer is the top money maker in terms of endorsements with an estimated $65M in 2017.
Excluding appearance fees, many of Federer’s endorsers have been with him for at least a decade. These companies include Nike, Wilson, Rolex, Credit Suisse, Mercedes Benz and Lindt. 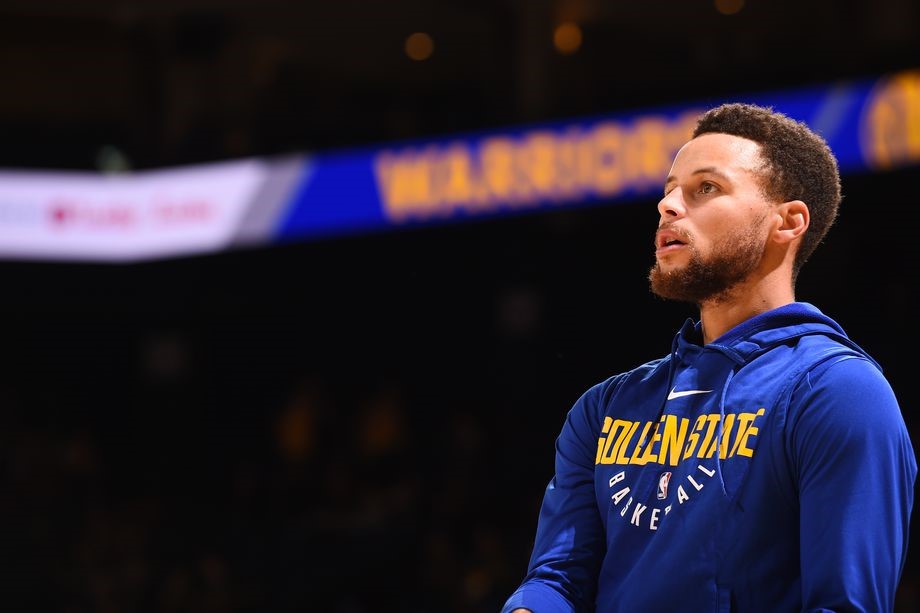 The Golden State Warriors’ two time MVP Stephen Curry is the second highest ranked basketball player in this list. Curry signed the NBA’s first $200M deal last summer when he signed a five year deal worth $201M with the Warriors. Curry’s annual salary of $34.9 is currently the highest in the NBA.

Curry is the top endorser for the American brand Under Armour which produces his signature shoe. He also enjoys deals with Vivo, Nissan, Chase, Brita, Bubble and JBL. Collectively, Curry made $42M in endorsement deals. That total ranks second among all NBA players, with LeBron James’ $52M topping that category. 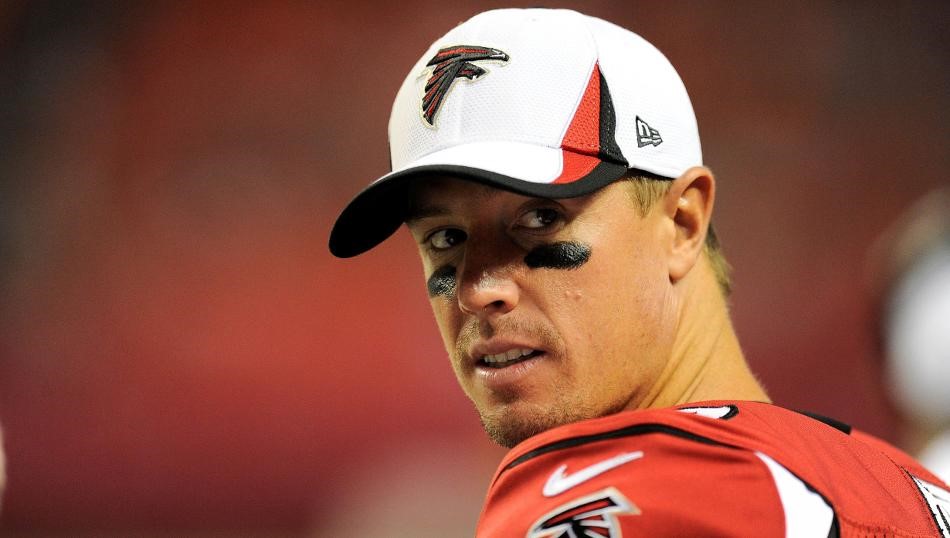 The 3rd overall pick of the 2008 NFL Draft made a total of $62.3M in salaries and bonuses for 2017 and $5M in endorsement deals. Those deals include brands like Nike, Delta Airlines, Banana Republic, Mercedes Benz and Gatorade. 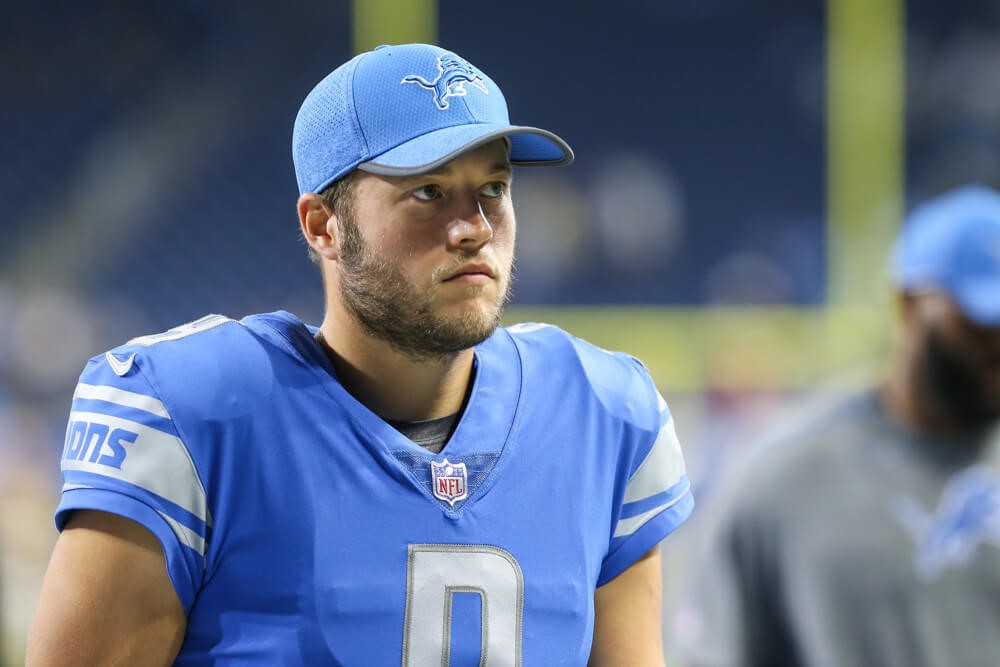 Last Summer, Matthew Stanford’s five year $135M contract was the highest in NFL history before it was surpassed by Jimmy Garoppolo and then by Matt Ryan. Of that contract amount, $60.5M is guaranteed and aside from the salary, Stanford also received $50M in signing bonus, $34M of which was paid in 2017.