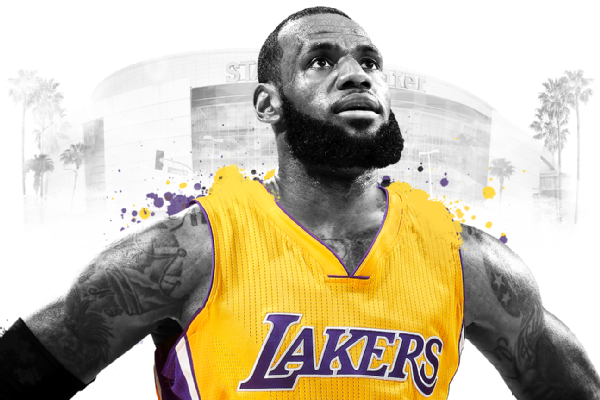 Going To Los Angeles Is A Bold Move By King James

It’s been a roller coaster free agency so far for the Los Angeles Lakers. One day ago, they lost hometown kid Paul George to the Oklahoma City Thunder. Now they have officially bagged the biggest prize of the 2018 free agency.

As announced by Klutch Sports Group on Sunday, LeBron James will join the Los Angeles Lakers next season on a four year deal worth $153.3M. Last week, James announced that he wasn’t exercising the second year player option of his current contract with the Cleveland Cavaliers to become an unrestricted free agent this summer.

James has long been rumored to be headed to Los Angeles. But aside from the Lakers, he had plenty of suitors including the Philadelphia 76ers who were reportedly also aggressively trying to get his services. But in the end, James ultimately chose to go to the Western Conference and join a storied franchise in need of a new savior. 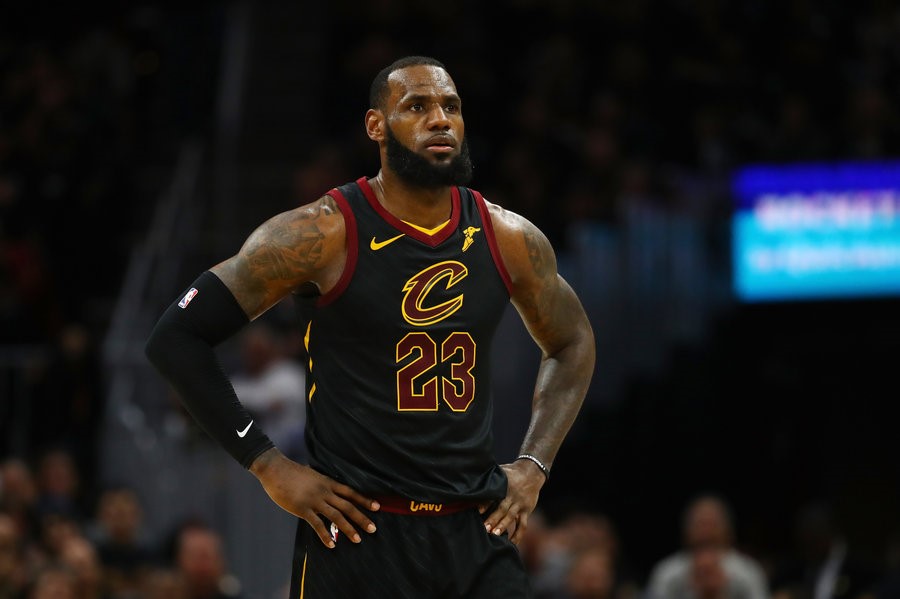 While it was expected, James’ announcement came as a surprise. His management team was still expected to meet with other teams this week. And after Paul George signed with the Thunder, a lot of people expected him to put his transfer to Los Angeles on hold for the time being.

Everyone expected James to go on board only when he was sure that he had help in Los Angeles. There were rumors that LeBron won’t join with the Lakers unless he was sure that at least one other superstar was joining him there. But barely 24 hours after his supposed L.A. partner Paul George spurned the Lakers to commit with the Oklahoma City Thunder, King James made the bold decision to go to L.A.

James’ success has always been attributed to super teams. King James has always been criticized for leaving his current squads to join super teams. He did it when he left Cleveland in 2010 to join Dwyane Wade and Chris Bosh in Miami. Four years later, he left Miami to join a Cleveland team that had Kyrie Irving and Kevin Love. But in joining the Lakers on the second day of the 2018 Free Agency, LeBron James doesn’t have a super team in Los Angeles, at least not yet.

Whether the Lakers are plotting a move to sign DeMarcus Cousins and/or trade for Kawhi Leonard, only Magic Johnson and Rob Pelinka probably know right now. Maybe James is privy to those plans and that’s why he agreed to sign with the Lakers. But we don’t know for sure. Still, that doesn’t erase the fact that LeBron James chose to go to Los Angeles without the guarantee of a super team around him.

Not A Super Team 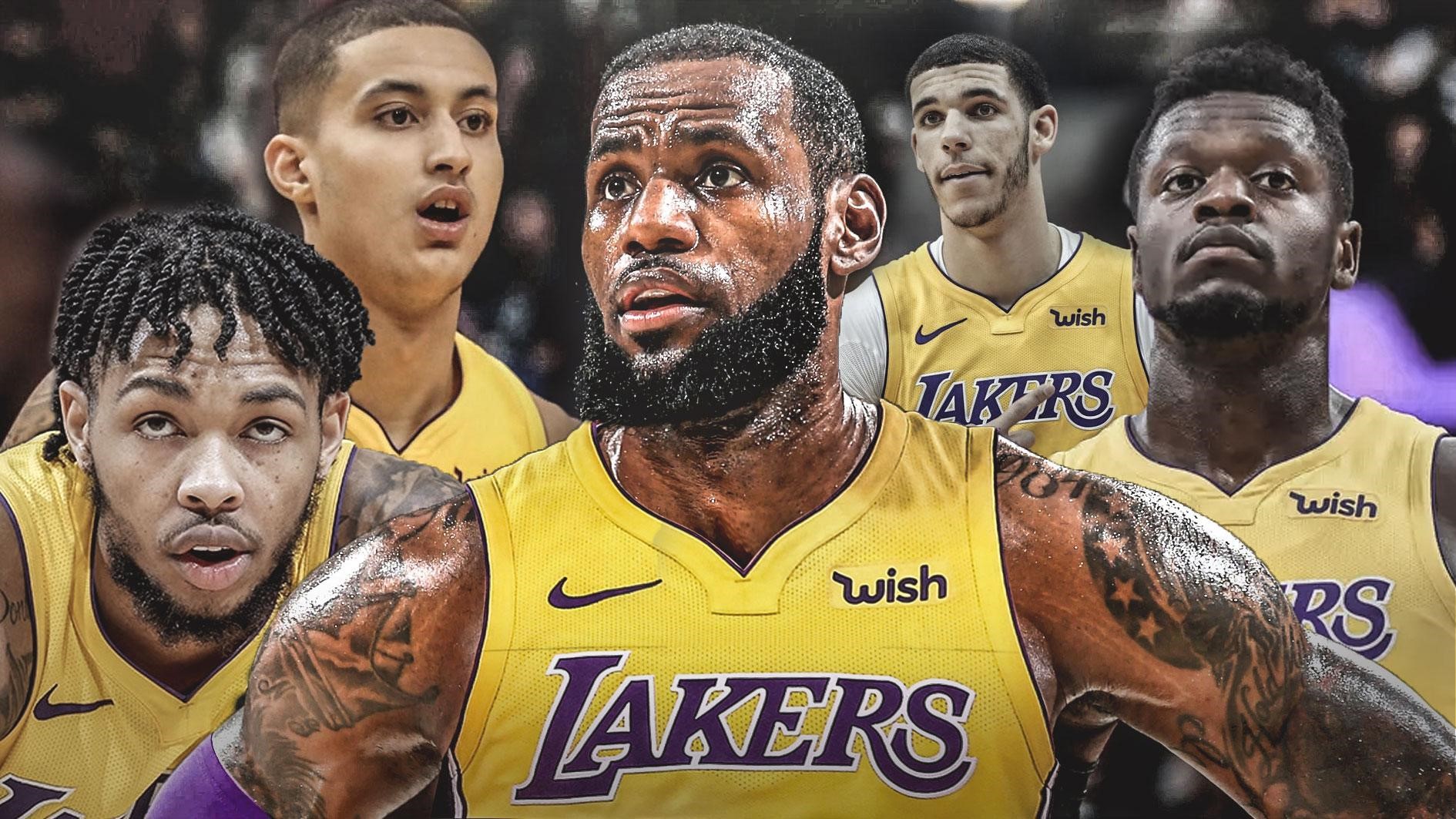 What the Lakers have though is a young talented core of players who exceeded expectations last season. Led by Brandon Ingram, Julius Randle, Kyle Kuzma, Lonzo Ball and Josh Hart, the young Lakers team showed plenty of promise despite missing the playoffs. Many felt that that line-up has the potential to be one of the contenders of the future. All they needed was some veteran leadership to show them the way. Los Angeles couldn’t have picked a better leader than LeBron James, the best player in the planet right now.

With James, and even without Cousins and Leonard, the Lakers would have a formidable unit. No question, James’ presence will elevate their level of play. Whether they will be good enough to contend for a world title is another story. But if you talk about making the playoffs, bringing in LeBron James certainly moves them towards that direction. For sure, the young guns are excited to play with the best player in the world.

What’s sure though is that King James’ wearing the purple and gold will drive back the fans to the Staples Center. Lakers’ fans are loyal and they have never lost the faith even with their recent struggles, but James’ presence definitely pushes the economy up. LeBron is good for business in Los Angeles. The King of basketball is a perfect fit for the bright lights of Hollywood.

But while everything looks good on the side of the Los Angeles Lakers, it doesn’t look as very promising for LeBron James himself. The man didn’t just leave some $50M on the negotiating table when he signed with the Lakers, he also left a pretty comfortable basketball life in Cleveland.

No Guarantees In Los Angeles 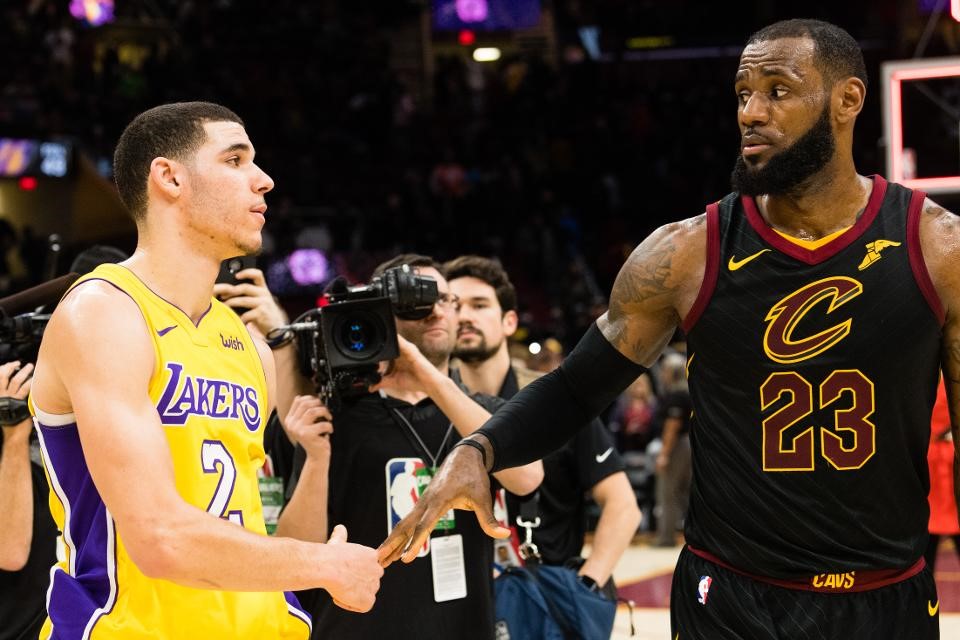 Despite getting manhandled by the Golden State Warriors in the NBA Finals for the second straight season, the Cavaliers are without doubt the team to beat in the East. Since LeBron returned to the Cavs four seasons ago, he has taken them to the NBA Finals every season, winning once in 2016. The Cavaliers might have lost Kyrie Irving last summer and you can argue that their stranglehold in the East may be weakening. Still, they emerged as Eastern Conference champions last season. You can’t take that away from them.

By joining the Lakers, LeBron joins the arms race in the West. Golden State has re-signed Kevin Durant for the time being and his presence in the Bay Area makes the Dubs the favorites again, not just to win the title next season but to top the Western Conference. The Houston Rockets gave the Warriors all the trouble they could by forcing the champs to a deciding Game 7 but the recent loss of Trevor Ariza is a big blow to Houston. Still, with James Harden and Chris Paul, Houston should remain a threat to the Dubs. If Boogie returns with the Pelicans, New Orleans should be a team to watch too. But what about the Lakers?

There are no guarantees that Cousins and/or Leonard are going to sign with the Lakers although James’ presence there makes Los Angeles a desirable free agent or trade destination. But again, adding another star may be looking too far ahead. For now, what LeBron James has is a new team with plenty of young talent. Nothing more, nothing less. 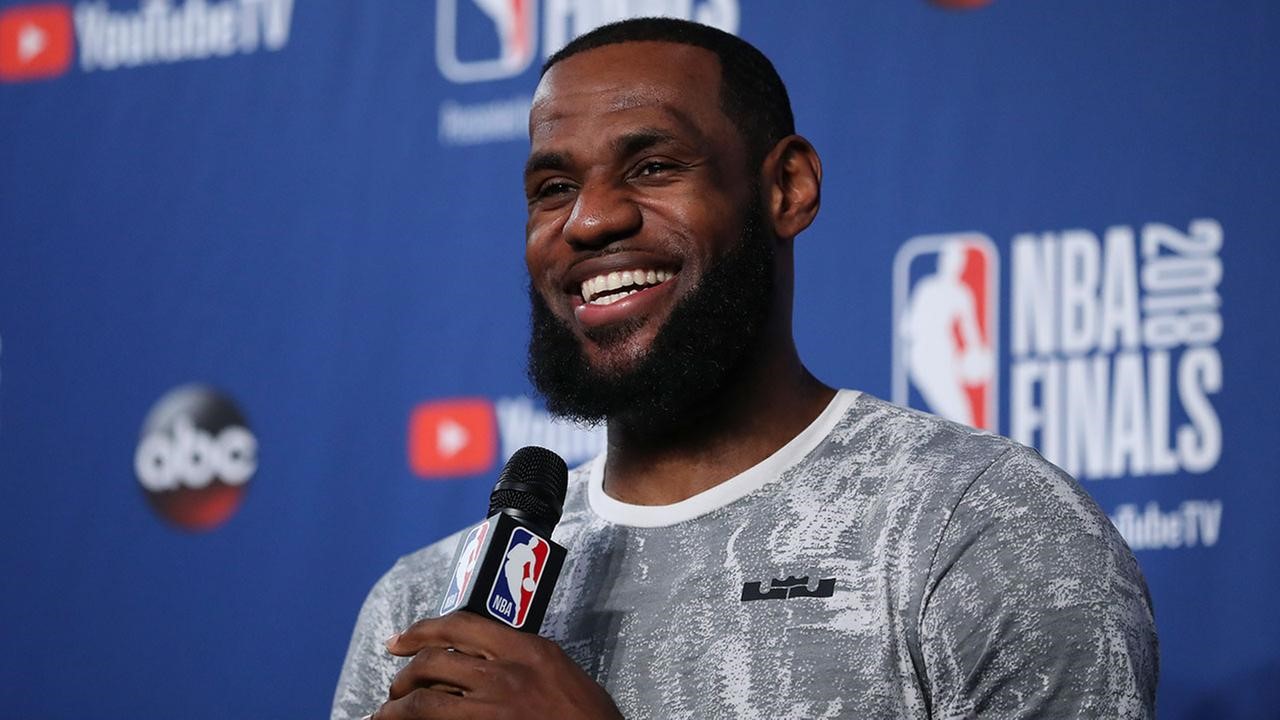 LeBron James’ greatest achievement is probably winning Cleveland’s first ever NBA championship in 2016. We say so because James fulfilled the promise he made when he entered the NBA. It wasn’t easy and the road to get there had to pass through Miami. Now James has left Cleveland again to take on a new challenge in Los Angeles.

Pressure has always accompanied LeBron James wherever he goes. That’s the price to pay for greatness. But the pressure on his shoulders has definitely gotten to a whole new level. The expectations will be high in Los Angeles. And his detractors are always there, hoping that he’ll fail. Given what he has on his team right now, failure is a possibility. But James isn’t afraid to fail. His critics have always called him soft for winning titles on super teams. But James isn’t soft, not at all. Making the bold move to Los Angeles is proof of that because LeBron James has more to lose than to gain playing for the Lakers

You can criticize him for not being loyal and everything. You can call him soft for playing for super teams and having all-star supporting casts. But you have to give it to him right now. He is virtually starting his team from scratch, when you talk about winning it all. But he could be part of something special. He knows what’s in this for him. James knows that if he fails, his legacy is going to take a hit. But if this works out, and you can’t bet against the best player in the planet, he’s going to be part of something special. And he could accomplish something that Michael Jordan couldn’t do in Washington.