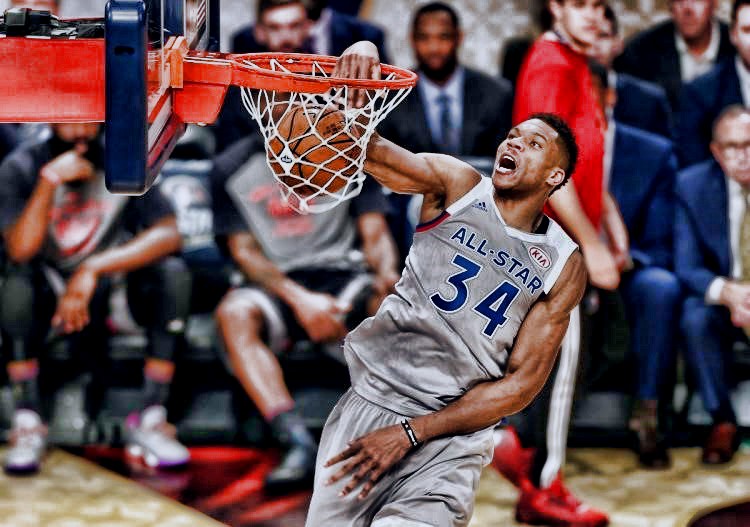 In what is viewed as a surprise, the Milwaukee Bucks’ sensation Giannis Antetokounmpo is the top vote getter in the first returns of the Verizon 2018 NBA All-Star Voting.

Antetokounmpo is the second leading scorer in the league with a scoring average of 28.9 points per game. The Greek Freak also ranks in the Top 10 in rebounds and Top 20 in both steals and blocked shots. Antetokounmpo’s early season success has made him one of the early favorites to win this year’s MVP award. Now it’s put him on top of the All-star balloting. 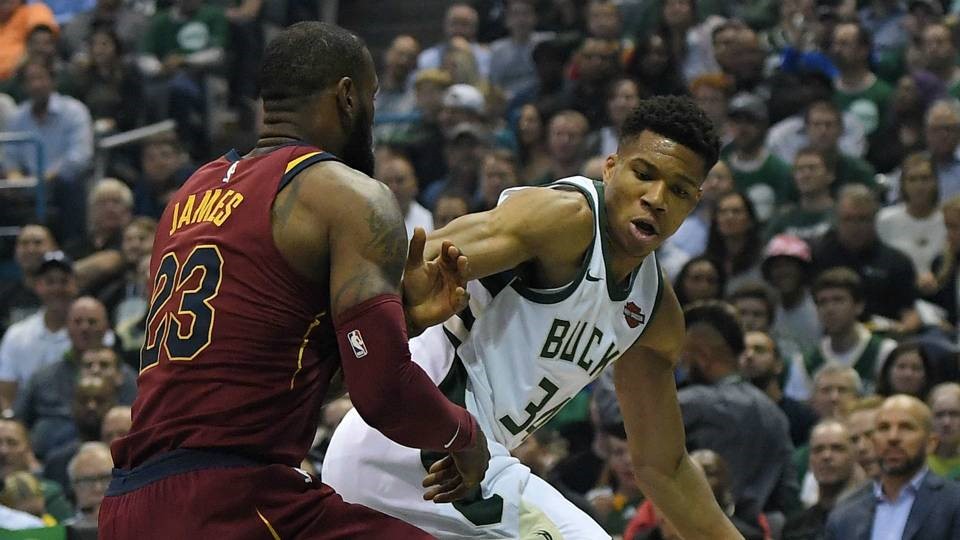 Joining Antetokounmpo and James as the East’s qualified starters ( if voting ended now ) are Kristaps Porzingis of the New York Knicks, Kyrie Irving of the Boston Celtics and DeMar DeRozan from the Toronto Raptors. In the West, Durant and Curry are joined by Anthony David and DeMarcus Cousins of the New Orleans Pelicans and James Harden of the Houston Rockets. 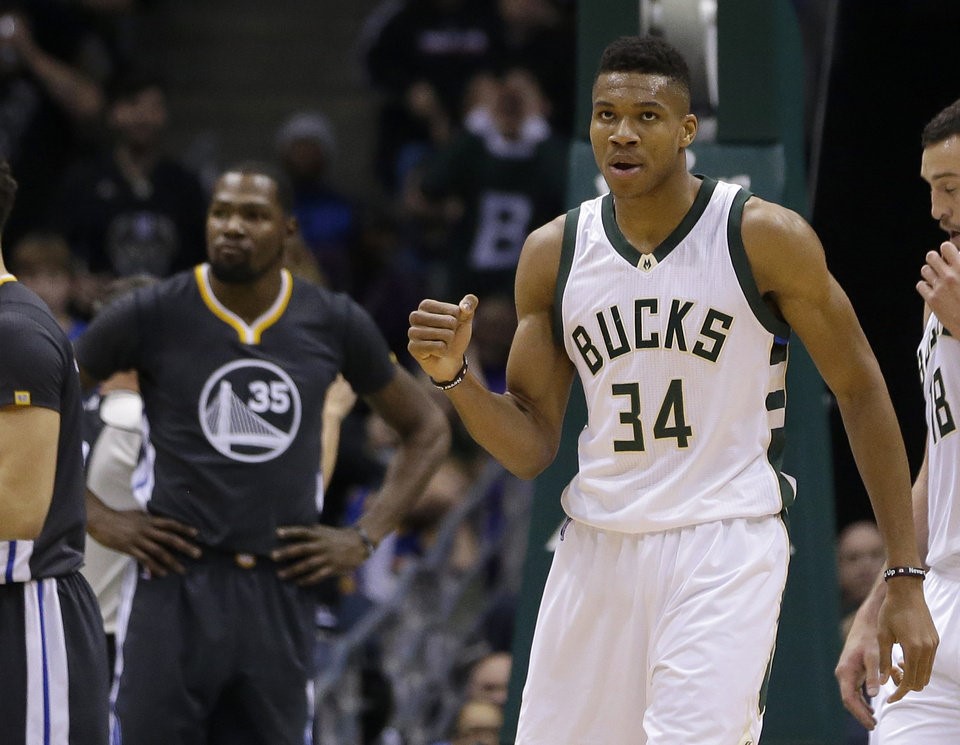 Here is the complete results of the 2018 NBA All-Star voting first returns: 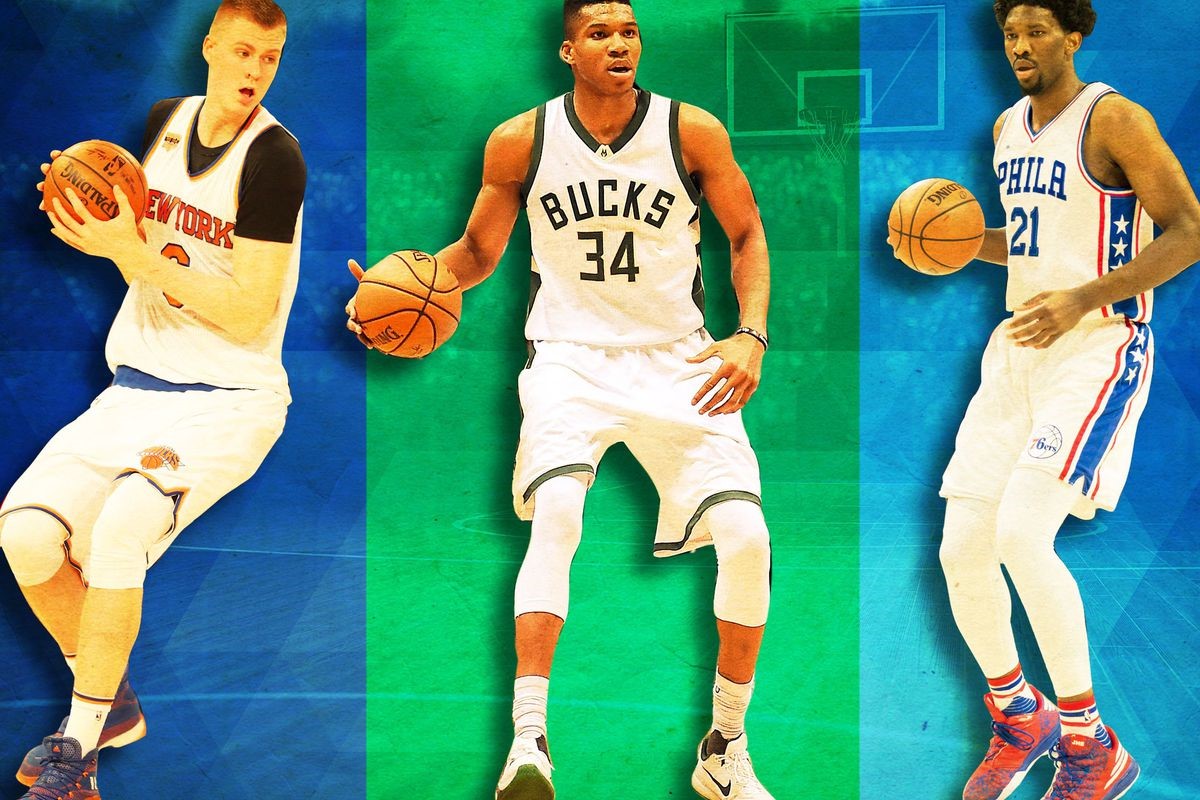 Under this year’s All-Star format, the players with the highest number of votes after the balloting will be named as the two captains for the two all-star teams. The starters will be the Top 3 forwards and Top 2 guards from both the East and West ( including the two captains). The 14 reserves will still be selected by the NBA coaches. However, unlike in previous years, there will be no East vs West this time around. Both starters and reserves will be placed in a pool with the two captains taking turns in drafting the members of their respective team.

This new format paves the way for exciting combination of players in the All-Star teams. If Antetokounmpo finishes on Top, it’s possible that he will pick Kristaps Porzingis on his team. If that happens, then we’ll be seeing the NBA’s top unicorns on the same squad. Now Antetokounmpo can also add Embiid to his team and should that materialize, imagine watching a gargantuan frontline of Embiid at center, Porzingis at power forward and Antetokounmpo at the small forward position. Now wouldn’t that be a dream frontline? 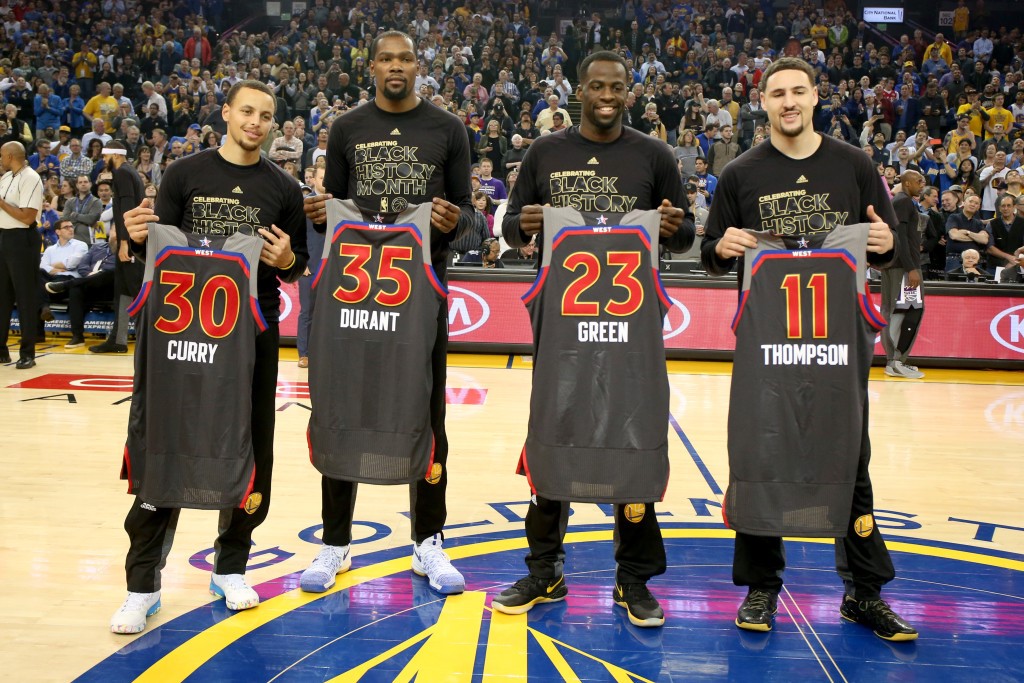 The Eastern Conference side looks like an international team with four frontcourt players and one backcourt player born outside the United States, including the current East leader Antetokounmpo who is Greek. Embiid is Cameroonian, Porzingis a Latvian and Kanter of Turkish descent. Meanwhile, Ben Simmons is Australian.

Meanwhile, the West looks like Steve Kerr’s team with four Warriors in the Top 20, including the current vote leader Durant. Along with KD, the Dubs who made the list in the first returns are Stephen Curry, Klay Thompson and Draymond Green. Interestingly also, it’s possible that the Pelicans frontline of Anthony Davis and DeMarcus Cousins will start on the same squad. The West also has another pair of teammates among those qualified to be starters - Durant and Curry. 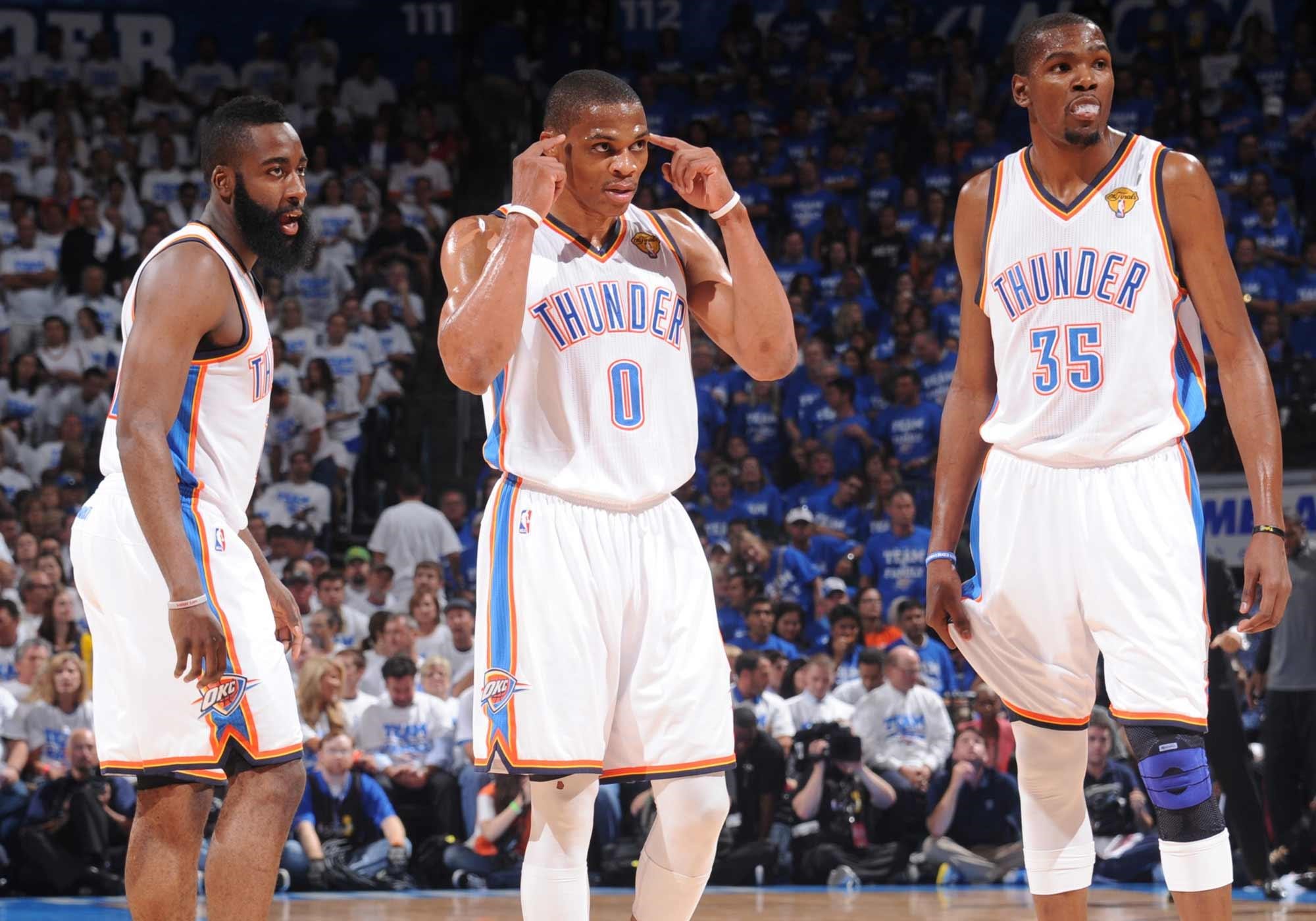 Will LeBron James catch up with Giannis Antetokounmpo in the East? If he does, and he becomes one of the captains, will King James pick Kyrie Irving as the starting point guard of his team? That’s an interesting prospect. But the pairing of James and Irving isn’t the only reunion that is possible in this All-Star game.

In the West, Kevin Durant is well ahead of Stephen Curry. It’s likely that Durant is going to pick his teammate Stephen Curry as his starting point guard. But will he include former OKC teammate James Harden in his starting unit? What about Russell Westbrook? While Russ may not catch up to be a starter, the coaches will likely select him as one of the seven alternates. Will Durant pick both Harden and Westbrook on his squad? Watching the original OK3 together again in one team would likewise be a very interesting scenario. Will it happen? We’ll soon find out. Keep your fingers crossed.