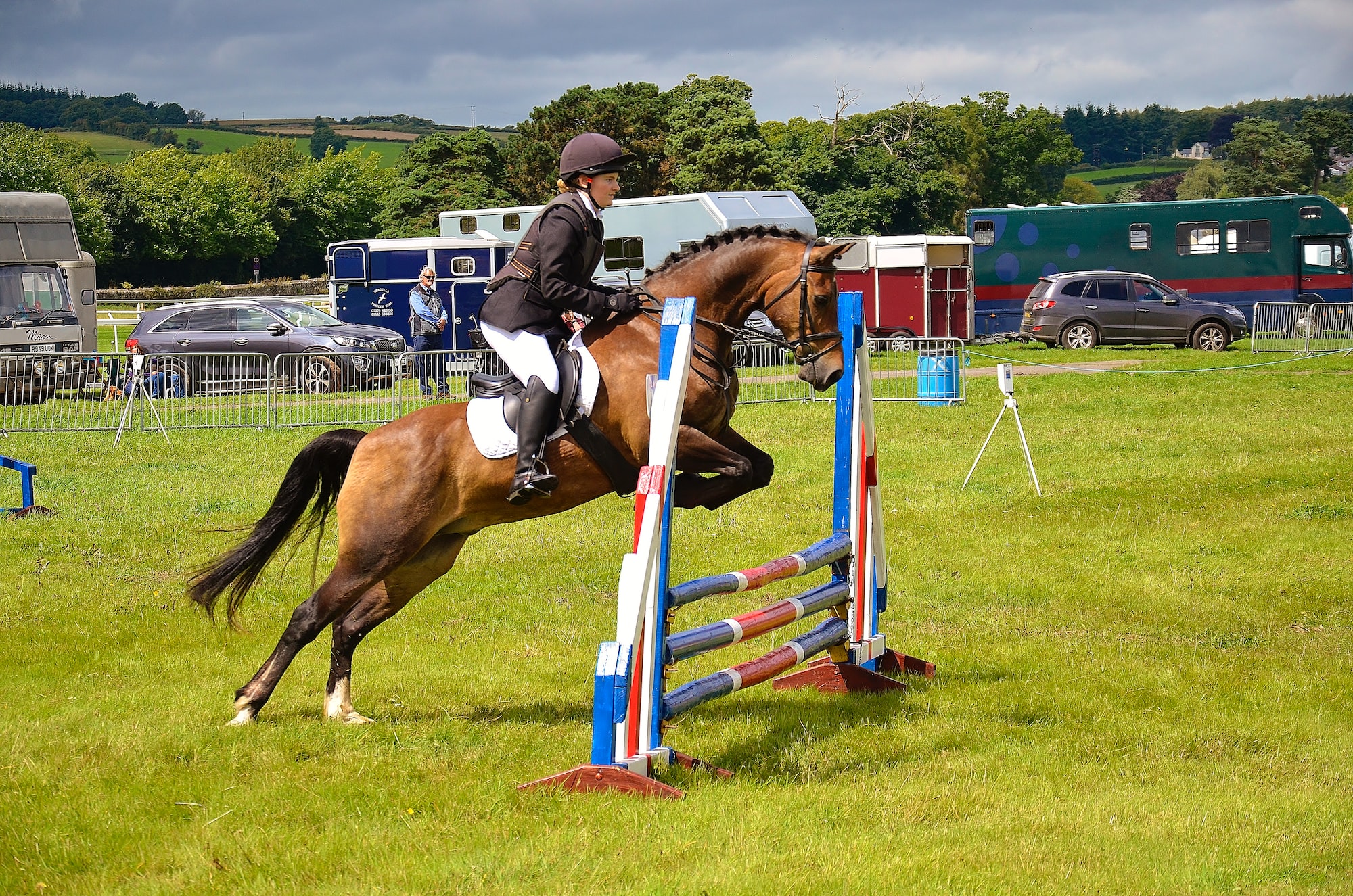 How Did Flemington Racecourse Get its Name?

Flemington Racecourse is a thoroughbred horse racing venue located in Melbourne, Victoria. It is the home of the prestigious Melbourne Cup race, which is run over a distance of 3200 meters and is known as "the race that stops a nation."

But how did Flemington get its name?

What is Flemington Racecourse?

Nestled in Melbourne, Australia's Victoria state lies the Flemington Racecourse - one of the world's most celebrated horse racing venues. The course is situated on a lush alluvial flat near the gentle Maribyrnong River.

Though it was first known as the Melbourne Racecourse, the venue's name was eventually changed to Flemington to reflect its location.

Many of the original buildings are still standing today and have been meticulously preserved, providing visitors with a glimpse into the past.

The first race meeting was held there in March 1840, just five years after the town of Melbourne was founded.

Today, Flemington is a wide, pear-shaped track with long straightaways and sweeping curves. Additionally, there is an incorporated 1200-metre straight course, popularly known as the "Straight Six".

Over the years, Flemington has undergone several redevelopment projects to improve its facilities and accommodate the growing number of spectators. Neds can give you the available odds on Flemington racecourse.

Each year, Flemington plays host to hundreds of thousands of visitors from all over the world, making it one of the most popular tourist destinations in Australia.

The brief history of Flemington Racecourse

James Watson's arrival in Sydney from Scotland in 1839 coincided with the burgeoning popularity of horse racing in Australia.

Just 2 years after the inaugural race at Melbourne Racecourse, the small town ran its own races on the rugged river flats adjacent to the Maribyrnong River.

The land for this event had been acquired from the Lang brothers and was regarded by the government as Crown Land.

No doubt, James Watson, who was only tasked with representing Scottish clients including the Marquis of Ailsa, had been pleased to see such a thriving development in Melbourne.

The area around the Melbourne Racecourse was largely undeveloped at the time, but Watson saw potential in the land.

So in 1847, James Watson purchased from the Crown the land near the racecourse. Then, in 1848, he built a hotel there and named it "Flemington hotel" after the property owned by the father of his soon-to-be-wife, Elizabeth, in Morayshire, Scotland.

He may not have realized it at the time, but when he purchased land near Melbourne Racecourse and built a hotel there, he was laying the foundation for Melbourne icons.

Today, Flemington is world-renowned as the home of the Melbourne Cup, and James Watson's humble hotel has long since been replaced by a grand Victorian building. But without Watson's vision and determination, Flemington may never have become the iconic Melbourne precinct it is today.

Few people know that the origins of Flemington Racecourse are actually quite murky.

For years, it was believed that the course was named after early settler Robert Fleming. However, it seems that by the late 1850s, the area was commonly referred to as Flemington due to Watson's establishment of a hotel in the area.

Consequently, Flemington has an interesting history that is often misunderstood. Nonetheless, it remains an important part of Victoria's identity.

Each year, thousands of people flock to Flemington for the world-famous Melbourne Cup, making it one of the most popular tourist destinations in Australia.

So next time you're at the races, spare a thought for Flemington's fascinating past.

What are some of the most famous races run at Flemington Racecourse?

The main event held at Flemington is, of course, the Melbourne Cup - the richest 3200-metre horse race in the world and the world's richest handicap event that attracts horse racing fans from all over the world.

Held annually, the Cup draws in spectators from all over to watch as some of the fastest horses in the world compete for glory.

Though there have been many changes over the years, Flemington remains an iconic fixture in both Australian and international horse racing.

Other famous races held at Flemington Racecourse include the Australian Cup, the Newmarket Handicap, and the VRC Oaks. These races are all held annually and attract some of the best horses in Australia.

Flemington Racecourse is one of Australia's most renowned horse racing grounds. It has a rich history dating back to the early days of the colony of Victoria.

Today, Flemington is world-renowned as the home of the Melbourne Cup, one of the most famous horse races in the world.

If you're ever in Victoria, make sure to check out Flemington Racecourse and experience a piece of Australian history!