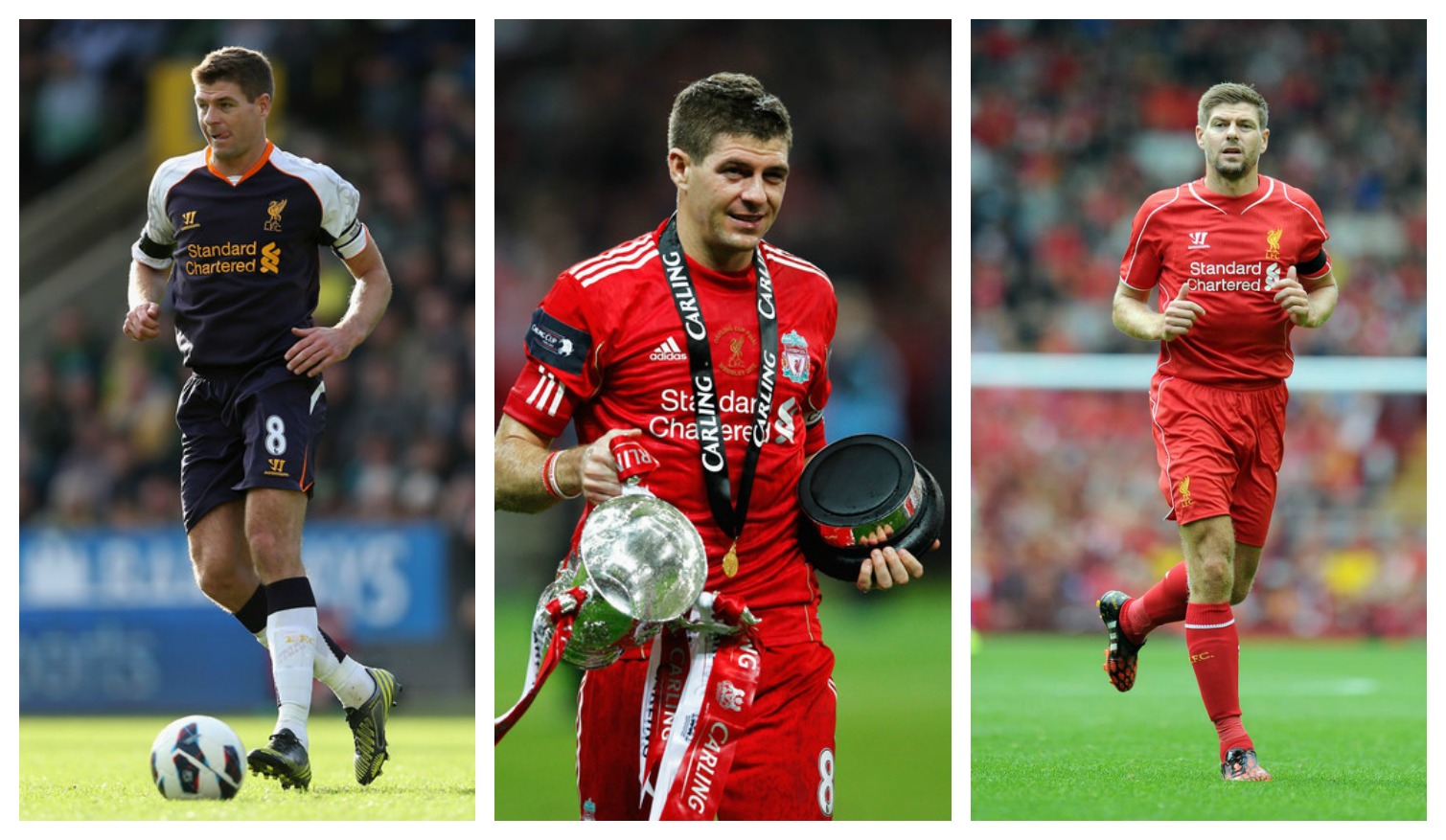 How Much Is Steven Gerrard’s Net Worth?

Steven Gerrard’s impressive stint as the manager of Liverpool’s Under 19 youth team has put him back on the spotlight once again. In 21 games played so far, Gerrard’s Young Reds team has lost just once and is on top of the Premier League standings.

With his new found fame and success in a different role, we remember the greatness of Stevie G. In doing so, we look back at his legendary football career and his journey to become one of the richest players in his sport.

Born and raised in Merseyside, Steven Gerrard entered the Liverpool Academy at the age of 9 after he was discovered by its scouts. He signed his first professional contract with the club at the age of 17 and then made his debut for the Senior team a year later. During the 2001 season, Gerrard powered Liverpool to a treble, helping the club win the FA Cup, League Cup and UEFA Cup during one season. 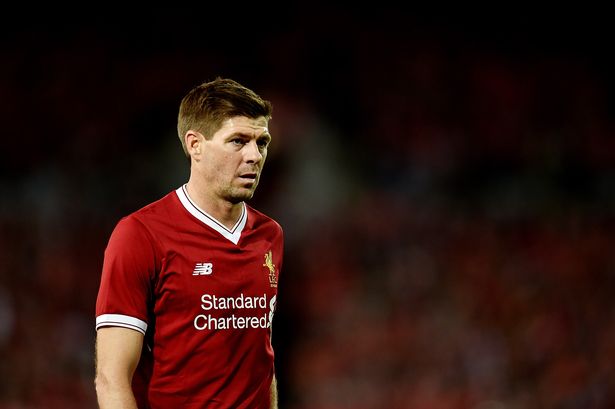 In 2003, Gerrard was named as team captain of the Reds and in 2005, he led the club to a fifth UEFA Champions League title. In seventeen brilliant seasons at Anfield, Stevie G. helped the Reds win two FA Cups, three League Cups, one UEFA Champions League, one UEFA Cup, one FA Community Shield and one UEFA Super Cup. Despite these multiple successes, Gerrard never won the Premier League title, with Liverpool finishing as runner-up three times. 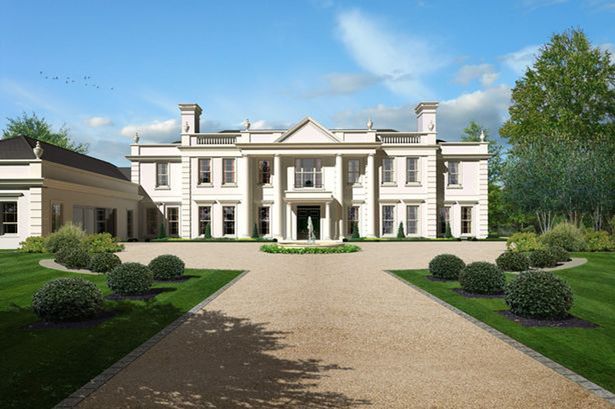 In 2005, Gerrard brought a Formby mansion valued at $4.5M. It was the biggest house built in Formby in 90 years and boasted seven bedrooms, three living rooms, a home cinema, a landscaped garden plus a swimming pool. Before he left for Los Angeles, Gerrard was renting a four bedroom detached house in Merseyside ( near his Formby mansion ) while looking for a new home in the same area. When he set out for the U.S., Gerrard brought the house for $850K and gave it as a present to his mother, Julie Ann.

When he played in the United States, Gerrard rented a $55K per month mansion in star studded Beverly Hills. The previous occupants of that 0.7 acre house includes Katy Perry, Jennifer Aniston and Justin Bieber. Although Gerrard didn’t own the place, his luxurious choice is a testament to his wealth and a far cry from the $100K Bluebell Estate home where he grew up.

In 2015, Gerrard built a $4M ‘retirement’ home in an exclusive area in Merseyside. The sprawling 6,000 square yards five room estate included a $130K play area in the garden especially built for his kids. The play area consisted of a giant wooden wendy house, a private lawn, a tree house and a wifi lounge. 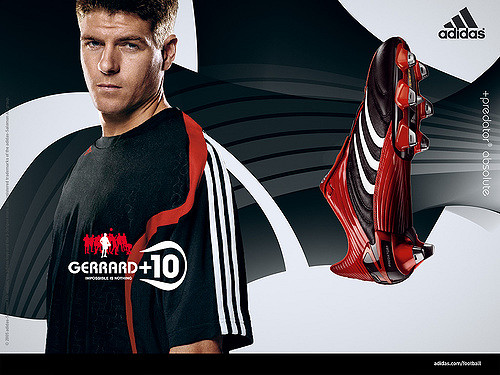 Among Gerrard’s known sponsors are sports giant Adidas, car manufacturer Jaguar and soft drinks company Luzcode. He has been with Adidas since 1998 and has appeared in numerous commercials alongside Zinedine Zidane, David Beckham and Lionel Messi. His 10 Adidas Predator boots make him one of the most successful boot endorsers. Gerrard also made a couple of millions more for his contract with a book company to publish his autobiography and has made four movie appearances.Gerrard is likewise the owner and a director at Steven Gerrard Promotions which has a net worth of $7M as of 2016.

In 2014, Gerrard made the Forbes list of highest paid athletes at #86.The former Liverpool midfielder made $18.7M that year, including $5.5M in endorsements. The year before that, Gerrard ranked #93 on the same list , earning $12.7M in salaries and $ 4.5M in endorsement deals. Gerrard was the 16th highest earning footballer in the world at $18.3M but didn’t crack the Top 20 the following year.

Gerrard signed with the Los Angeles Galaxy of the Major League Soccer in January 2015, ending his one-club career with Liverpool. He joined the Galaxy on an 18 month contract that paid him $3M for one-half of 2015 and another $6M for 2016. England’s former captain announced his retirement from pro football at the end of that contract. 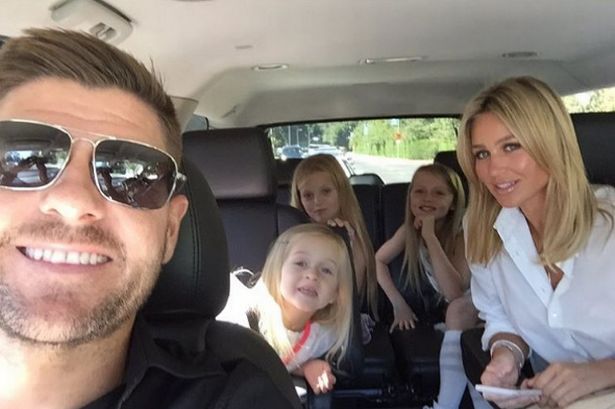 In January 2017, he was appointed as youth coach of Liverpool after rejecting an offer to become manager of M.K. Dons in League One. Gerrard impressed Liverpool manager Jurgen Klopp with his work ethic and attitude towards academy coaching that he was selected to become the manager of the club’s Under-19 team in the 2017-18 UEFA Youth league starting September 2017.

Industry sources estimate that Steven Gerrard’s current net worth is $60M and that may be correct. Last month, Gerrard was blasted by fans for buying a $1,750 gold IPad for the sixth birthday of his daughter Lourdes. But while his critics said it was an obscene display of wealth, you can’t really blame this generous dad for splurging on an expensive gift. After all, this is one man who is worth more than half a hundred million dollars.