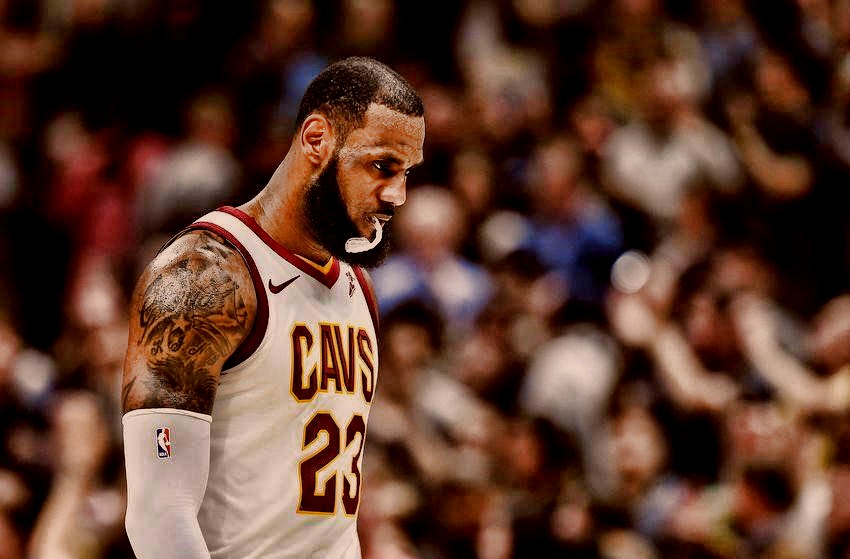 Is LeBron Leaving the Land Again?

The New Year didn’t begin as Dan Gilbert would’ve wanted it to.

Not only are his Cleveland Cavaliers in another mid season slump, reports of Cleveland’s prodigal son leaving town again at the end of the season have emerged once more.

After recovering from a slow start, the Cavaliers now find themselves in the middle of a ‘mini-slump’ losing five of their last 10 games. After briefly taking the top of the Eastern Conference standings, the Cavs are now just third in the East at 25-13, behind the Boston Celtics ( 31-10 ) and the Toronto Raptors ( 26-10 ). 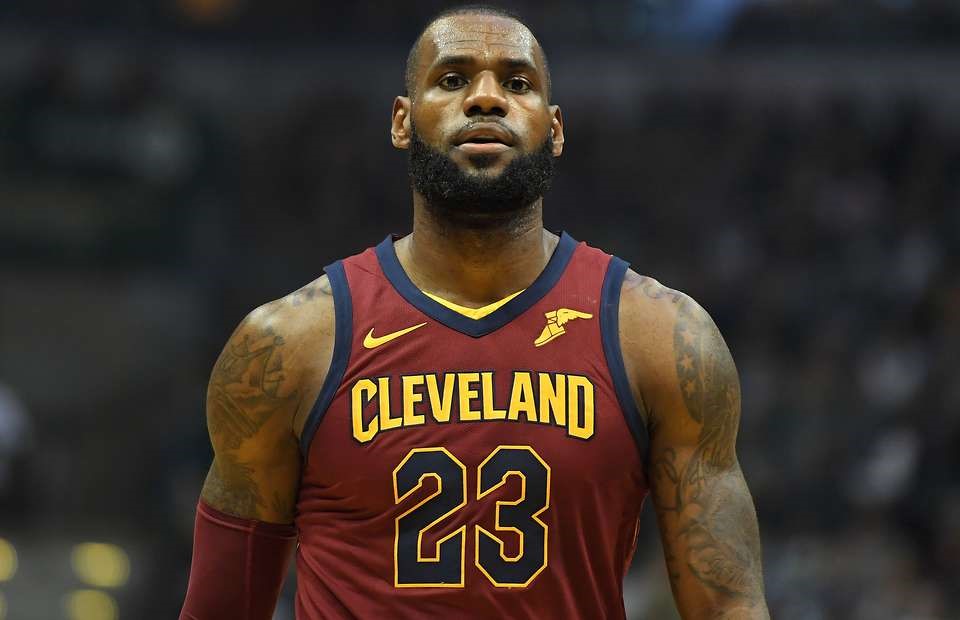 Now this isn’t unfamiliar territory for James and the Cavs. We’ve seen them here before and we’ve seen them crawl out of it and go straight to the NBA Finals. But the talks of LeBron leaving Cleveland next summer is one rumor that refuses to go away. We know that LeBron James will have a player option next season, meaning he can choose to become an unrestricted free agent. We also know that there will be plenty of teams going after the King if free agency is what he chooses.

The latest rumors didn’t say that James won’t sign with the Cavs next season. But it says that he won’t commit to them beyond the 2017-18 season. According to the ESPN report,
That’s what LeBron James told Gilbert when the latter asked him about his long term plans. This supposedly happened in the middle of the Kyrie Irving issue.

Now while James hasn’t said no, him not saying yes either is a big issue. Cleveland knows that James has left before. They know that he won a couple of titles in Miami and still left South Beach. He could do the same thing all over again at the end of the season. Given Cleveland’s issues, there is a reason why he would. 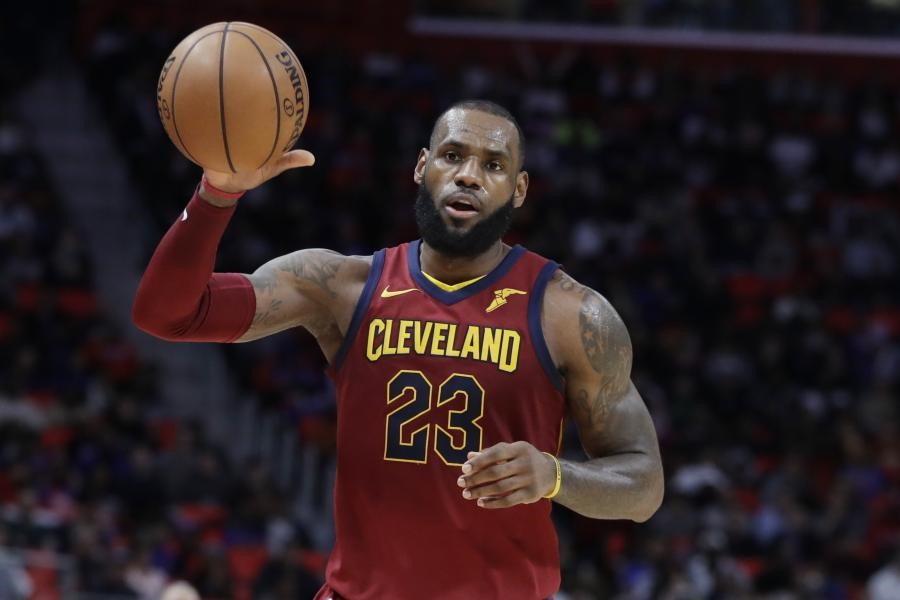 The rumors of LeBron leaving are so real that even the betting companies have opened the odds of where he’s end up playing in the 2018-19 NBA season. As of the opening odds on December 18, Oddshark.com says that the Cavs have the most probability of landing King James at +200. The closest teams to Cleveland are the Houston Rockets at +250 and the Los Angeles Lakers at +400.

Of course, these are just betting odds and are nothing more than gambling lines. We know that it’s betting money that dictates these lines.But if there are rumors in sports journalism, there are betting odds in gambling. And if you listen to the betting gods, there are at least two other teams that are close to stealing the King away from his current throne.

Where To, King James? 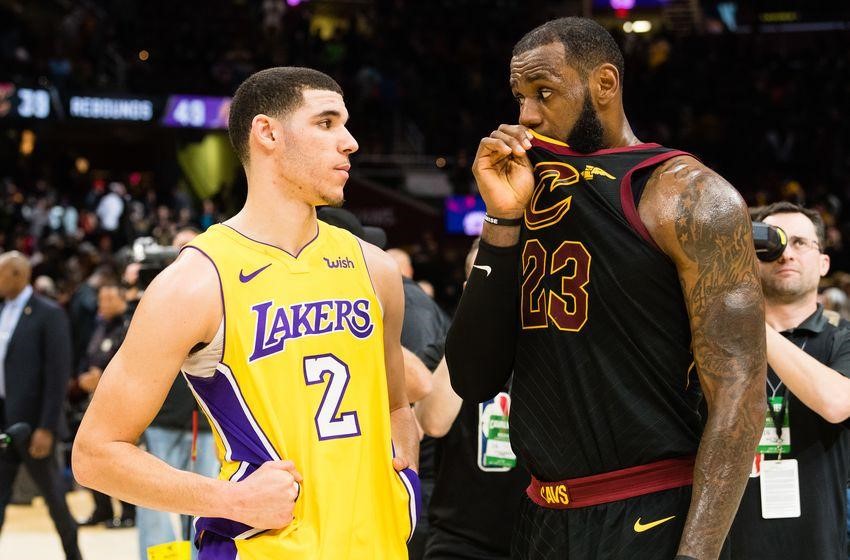 Shortly before Christmas it was reported that the Houston Rockets would go after LeBron James in free agency. The report was based on an article by Zach Lowe on ESPN, where he said that Rockets GM Daryl Morey believes that the Rockets have a five year window with James Harden and Chris Paul. Lowe also wrote that the Rockets plan keep their core, even if it means paying the luxury tax for so long as it gives new owner Tilman Fertitta a contender.

The Lakers rumors are long standing. Even in 2014, the Lakers already tried to lure the King to Hollywood with the team meeting James’ manager before James decided to sign with the Cavs. Currently, the Lakers are rebuilding and it is a known fact that they are going after one or two maximum salary superstars next summer. They have already began shedding salaries to do that and continue to do so. With plenty of expiring contracts too at the end of the summer, will the King be lured by the bright lights of a big city like Los Angeles? Maybe. LeBron calling L.A. home plus him and wife visiting a private school there didn’t help the Cavs.

The Sixers rumors came from the USA Today’s Jeff Zillgitt, who said that 76ers President for Basketball Operations Jerry Colangelo will attempt to sign James in free agency. The Sixers have plenty of promising young players that James might want to play with - Joel Embiid, Ben Simmons, Dario Saric and Markelle Fultz. Likewise, the Sixers have the much needed cap space to take in James’ salary. Adding James could make the Sixers complete but other than Zillgitt believing James ‘should’ consider Philly, it may go down to Houston and Los Angeles. 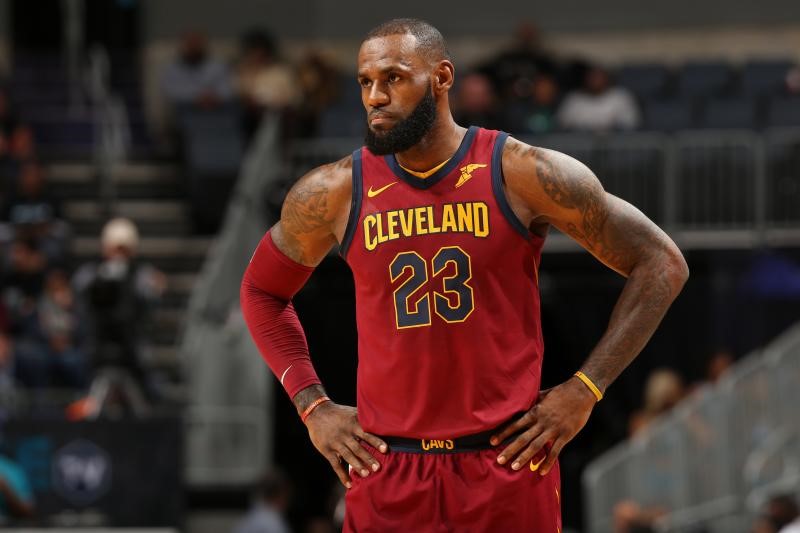 In August 2017, NBA reporter Chris Sheridan said that the current season will be LeBron James’ final season in Cleveland and that he is 100% sure of leaving the Land because his relationship with the owners is beyond repair. Of course that could’ve been just another wild rumor but remember in 2014, it was Sheridan ( via his sources ) who first reported that James would be returning to Cleveland.

Of course Chris Sheridan’s claim was refuted by other scribes. FS1’s Chris Broussard said that his sources told him that Bron hasn’t made a decision on his future with Cavaliers past the 2017-18 NBA season and that he won’t make that decision before the current season ends. Meanwhile, Cleveland.com’s Joe Vardon tweeted that someone close to James told him that no source could speak on his behalf ( LeBron ) in the way it was reported ( by Sheridan ). Vardon had a point. But neither does anyone could speak on King James’ behalf the other way around too.

The talks of LeBron leaving next summer began to surface following the firing of Cavs GM David Griffin. James was a known supporter of Griffin and although he didn’t say much about it in public, it was obvious that he wasn’t very pleased. In fact, James himself tweeted that if no one appreciated Griffin, he did and then thanked the former GM for bringing Cleveland’s first ever NBA title.

Shortly after Griffin was fired, Kyrie Irving demanded to be traded from the Cavaliers. Irving’s request, coupled with the firing of Griffin supposedly made LeBron James decide to leave next summer because he did not want to spend the rest of his career in a dysfunctional organization. After all, he already brought home what he promised. 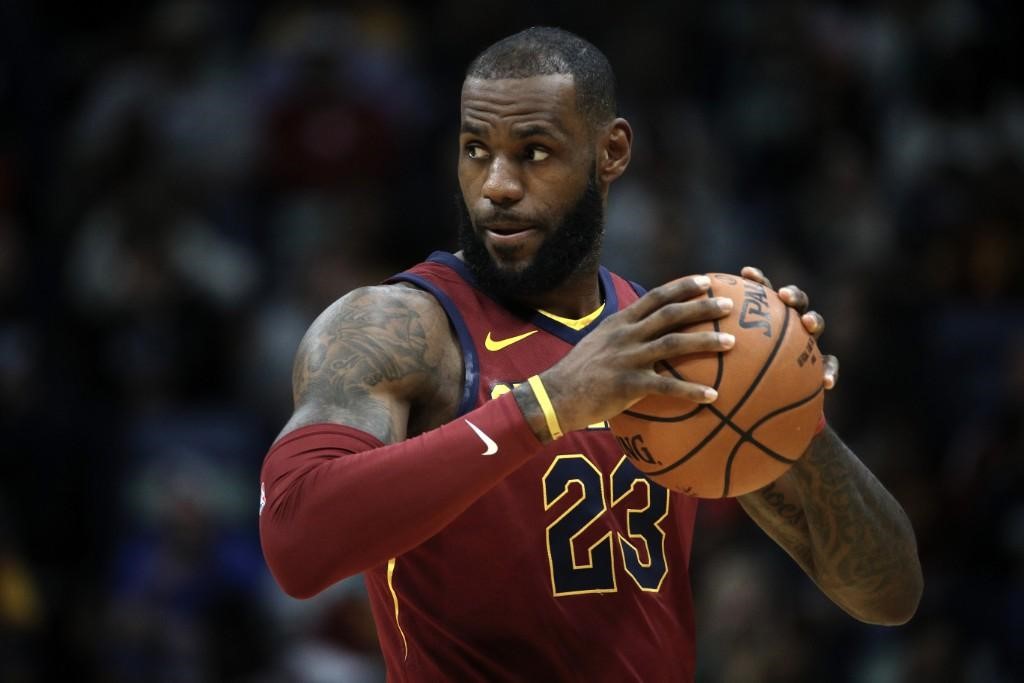 When LeBron James returned to Cleveland in 2014, he said that he was doing so to fulfill a promise. That promise was to deliver Cleveland’s first ever NBA title and break the long standing sports curse of Cleveland. After a failed try in 2015, James finally delivered the trophy to the Cavs in 2016.

Of course it would have been a dream to finish his career at home in Cleveland. But LeBron James is still 33 years old and is playing one of his best basketball years ever. Financially, he is made for life. Inside the basketball court, he’s accomplished everything there is to accomplish. Now he wants to do what he wants to do - without anyone telling him what it is.

We can only speculate. It would’ve been easy for James to say that he would be staying next year, if he really wants to remain a Cavalier. But when he says that he won’t decide until the year it’s over, something is going on in his head. Only he knows what it is and only time will tell us what his next move will be.