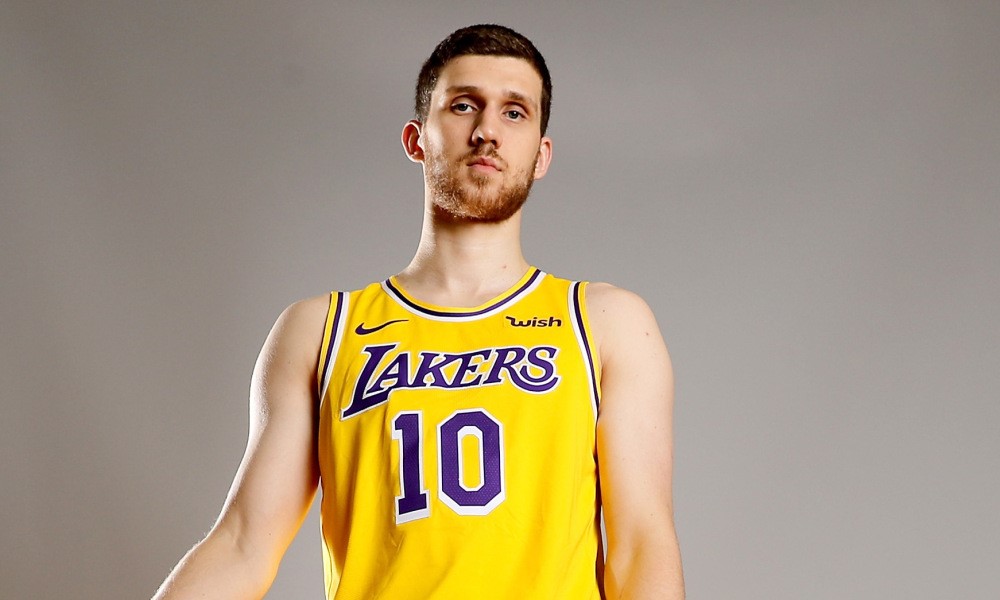 Is Svi Mykhailiuk The Steal Of This Year’s Draft?

The Los Angeles Lakers have been known to dig gold late during the NBA draft in recent years. Remember when the Lakers drafted Larry Nance Jr. and Jordan Clarkson? While these two players are no longer with the team, the Lakers also drafted well in 2017 when they bagged Josh Hart and Kyle Kuzma late in the first round.

This year, the Lakers took in Mo Wagner in the first round and some think he is a good fit for the purple and gold. But the Lakers’ other draftee, 47th pick Svi Mykhailiuk from the Kansas Jayhawks drew raves when he played in the Summer League.

While it was Josh Hart who led the Lakers and won Summer League MVP honors, Mykhailiuk impressed by averaging 11.3 points, 2.7 rebounds and 1.0 steals per game in just 27.3 minutes of playing time per game in the Sacramento Summer League. Svi was named to the All-Summer League Second team for his brilliant effort.

His best night came against the Cleveland Cavaliers when he scored 31 points to push the Lakers to the Summer League championship game. In four seasons at the University of Kansas, Mykhailiuk never scored more than 27 points in a game although he holds the school record for most three pointers made in a single season at 115 during his senior season. Watch Svi’s work against the Cavs and lottery pick Collin Sexton:

During the Lakers’ Media Day last week, Los Angeles back up guard Alex Caruso called Mykhailiuk as the steal of the draft. Said Caruso to reporters:

Caruso has a valid argument there but good may even be an understatement for the Ukrainian forward who has been nothing but impressive so far since being drafted by the Lakers last June. 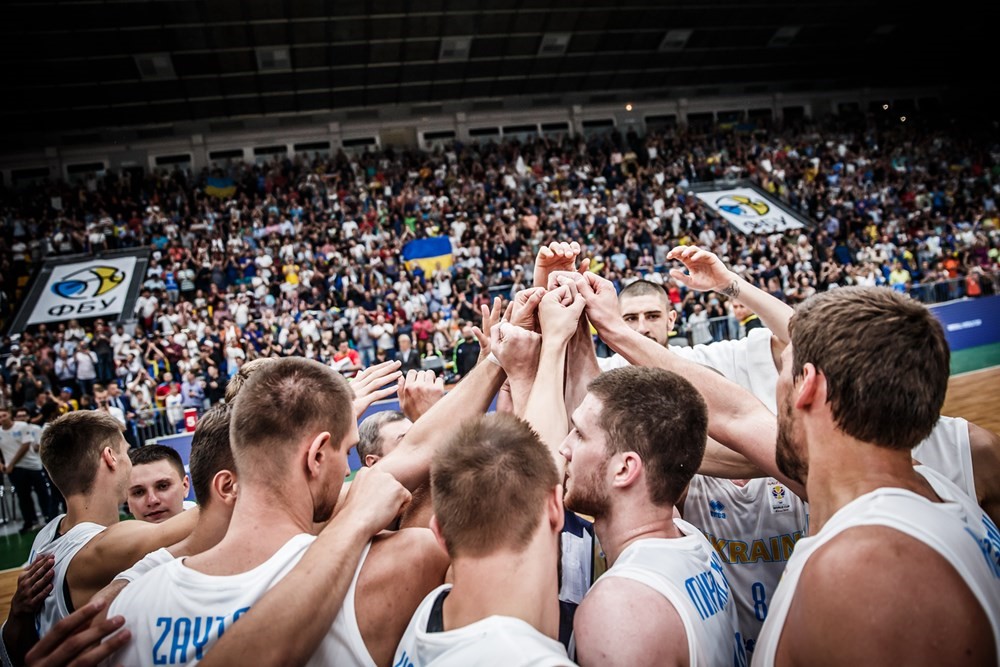 Last September 14, Mykhailiuk returned home to play for Ukraine in the Second Round of the FIBA 2019 World Cup Qualifiers. Before a full house crowd in Kiev, Mykhailiuk starred in his first game for the Ukrainian men’s national basketball team in four years, helping the team earn a crucial 75-65 win over erstwhile unbeaten Spain.

Although the Spaniards didn’t play with their best unit, Mykhailiuk still looked very impressive. The 21 year old led Ukraine with 22 points on 7-3 shooting including 5-9 from behind the three point line. The Laker rookie also added 3, rebounds, 3 assists, 1 block and 5 steals for the home team.

Mykhailiuk last played for Ukraine in an international competition in 2014 when he was a 17 year old playing a limited role during the 2014 FIBA World Cup. This time around, it was Mykhailiuk who led the charge as Ukraine hopes to return to the biggest stage in international basketball next year.

The Cherkasy native didn’t just display his trademark three point shooting, he also did a little bit of everything including playing lockdown defense on his man while coming up with a game high 5 steals. Four days later, Mykhailiuk paced Ukraine with 15 points, 5 rebounds and 3 assists but they lost to Montenegro 84-90.

The Ukrainians are currently tied with Montenegro for 4th spot in the European qualifiers, just one game behind 3rd placer Latvia and 2 games back of 2nd placed Turkey. Only the top three teams from Europe are going to get an automatic berth for the 2019 FIBA World Cup in China. While it’s still unclear is Ukraine is going to make it, what’s certain is that Svi Mykhailiuk has become a key player for the team.

With his national team duties done for now, Mykhailiuk returned to Los Angeles to begin his NBA career with the Lakers. Less than a week into training camp, Mykhailiuk went viral after an insane shooting display which was captured on film by the Laker Film Room:

This video is not edited. This kid is an amazing shooter. Cameo by LeBron toward the end. pic.twitter.com/xXwSzwrHgE

In the video, Mykhailiuk is seen doing three point shooting drills. While that is normal for NBA players during training, what wasn’t normal was that during the entire two minute video, Mykhailiuk missed only one attempt which came at the video’s 1:53 mark. Impressive? Well many of his teammates are already impressed by Svi’s shooting this early in the season. Superstar teammate LeBron James was one of them. Said King James:

“I mean, he’s great. He doesn’t say anything and he works his butt off,” LeBron James said as Mykhailiuk continued with post-practice shooting. “He comes in, puts in his work. He’s one of the first ones on the court; obviously, because he has to be. He’s a rookie. He’s one of the last ones to leave the floor; obviously, because he has to be. He’s a rookie. “
“But he can shoot the peel off the ball, man. It’s going to be good for our ballclub, no matter if it’s to start the season or whenever. If he ever gets his number called, when he gets his number called, he’ll be ready. He loves to play the game.”

Even Lakers forward Brandon Ingram, the player whom Mykhailiuk could be competing for minutes with, marveled at his new teammate’s shooting prowess. Said Ingram:

“He can shoot the damn basketball really good,”

But while it’s his shooting that first catches the eye of the beholder, Mykhailiuk can do much more than that. His game has been compared to Klay Thompson but while Thompson may be the better defender at this stage, Mykhailiuk is more athletic as he can run and finish the break faster. He also has better handles and may be a better passer than Thompson. But the point here isn’t who is better between him and Klay. Obviously, the Splash Brother is more established. But what we’re driving at is that Mykhailiuk has game and at #47 in the 2018 NBA draft, he may be indeed be the steal just as Kuzma was last season.