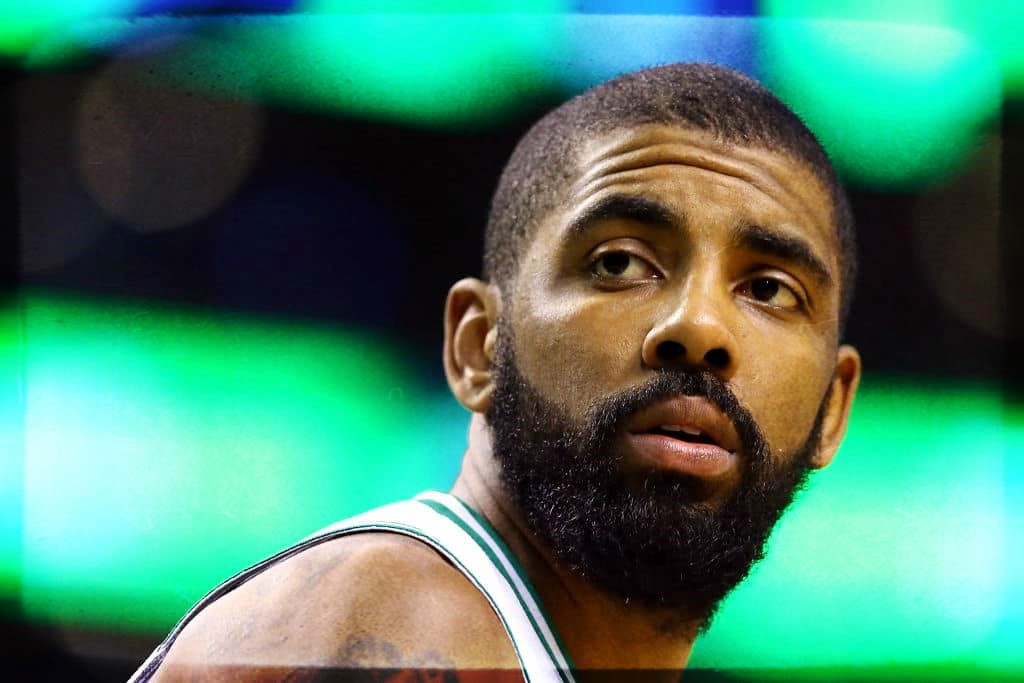 Is The Celtics’ Playoff Run In Jeopardy With Kyrie Irving’s Knee Injury?

The Boston Celtics’ title aspirations suffered yet another blow as All-star guard Kyrie Irving is expected to miss 3 to 6 weeks after undergoing a minimally invasive procedure on his left knee on Saturday. 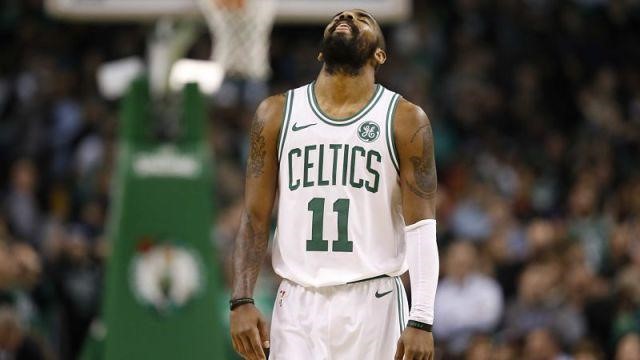 According to an official statement from the Celtics, the procedure involved removing a tension wire on his left knee. The wire was inserted during a surgery performed after Irving suffered a patella fracture during the 2015 NBA Finals. The removal of the wire is expected to alleviate the ‘irritation’ in Irving’s patella tendon. Likewise, the Celtics also announced that Irving’s patella injury has fully healed and that his knee was declared to be ‘completely structurally sound.’

Irving had sought a second opinion on his nagging knee after soreness didn’t go away after sitting out a significant number of games to rest. Irving had said that he hoped to avoid surgery but on Friday, the team announced that their star point guard would be undergoing a minimally invasive procedure on his left knee.

Irving’s injury is the latest in a series of unfortunate incidents that have struck the Boston Celtics this season. Boston lost free agent signee Gordon Hayward on opening night with a fractured ankle. Despite that, Boston took the top spot in the East at the start of the season. However, minor injuries along the way have forced them to yield that position to the Toronto Raptors.

Boston has gotten along quite well with missing key players in short periods of time and have the firm hold of the 2nd spot in the East. But Irving’s knee started to bother him again and Hayward’s replacement, sophomore forward Jaylen Brown, has been out since the team’s March 8 game against the Minnesota Timberwolves.
Limping To The Finish Line

Limping To The Finish Line 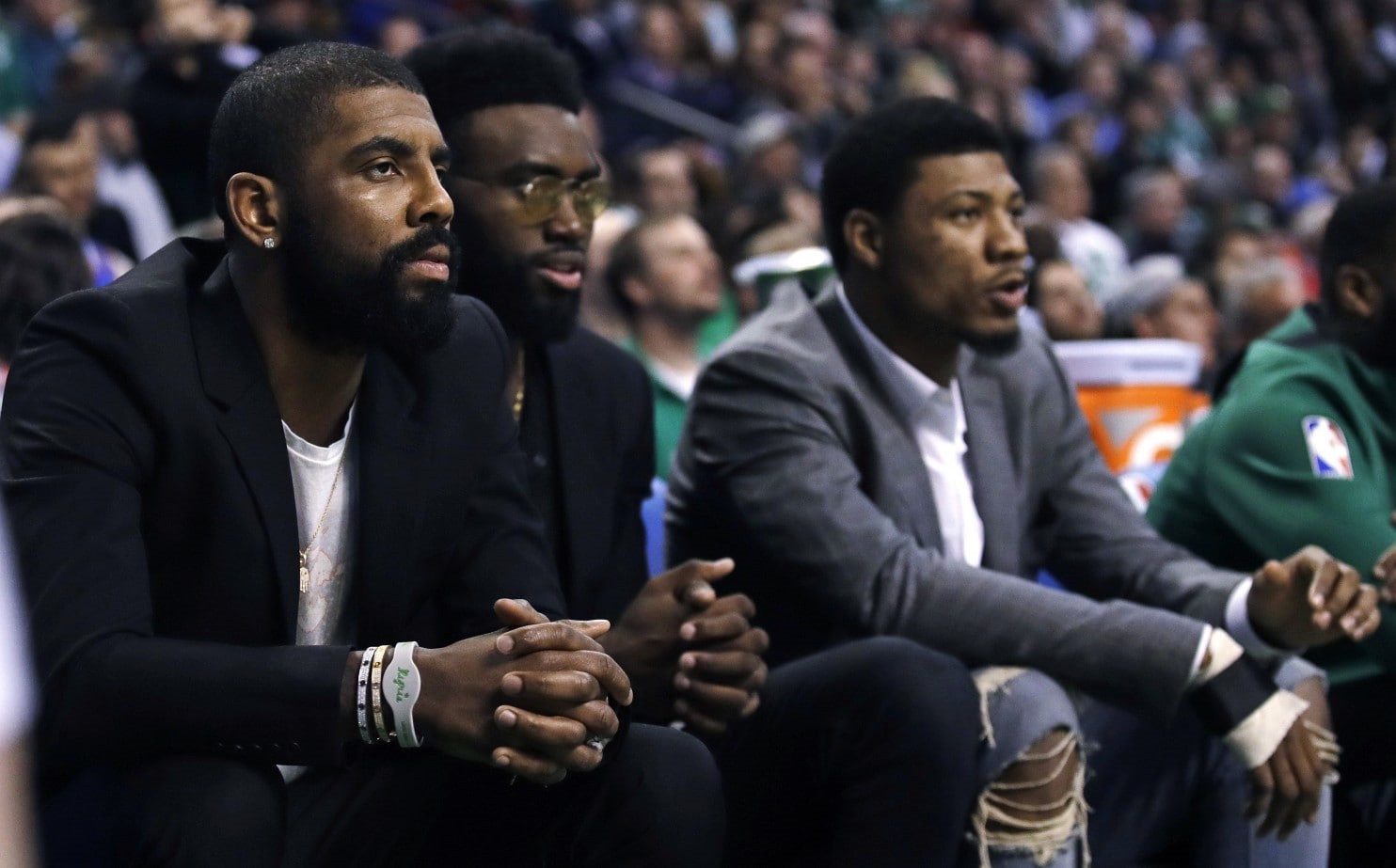 To make matters worse, reserve big man Daniel Theis ( torn meniscus ) and guard Marcus Smart ( torn thumb tendon ) have undergone surgeries in the past 10 days. Smart is expected to return in 5-7 weeks while Theis is out for the season, just like Hayward. With Jaylen Brown still on concussion protocol, the Celtics are literally limping to the finish line.

The Celtics are expected to avail of the hardship exception, given the number of injuries that have befallen them. With Hayward, Theis, Smart and Irving expected to miss at least two weeks and three consecutive games, Boston is eligible to get an emergency 16th player on its roster as per NBA rules.

It was rumored that the Celtics were eyeing guard Sean Kilpatrick to help them fill up their guard vacancies. But Kilpatrick has reportedly received a second and better deal from another NBA team, hence his supposed 10 day contract with Boston is now off. Nevertheless, while Kilpatrick would have been a decent shot in the arm, he was in no way going to replace Smart, much more fill the void that Irving left for that matter.

Irving is averaging 24.4 points, 3.8 rebounds, 5.1 assists and 1.1 steals per game this season for the Celtics. The former #1 pick of the 2011 NBA Draft is shooting the ball at a career best 49.1% from the field and an equally impressive 40.1% from behind the three point line. With Hayward out for the season, Irving has taken the bulk of the scoring load for Boston and has thrived in doing so. He was considered as one of the early favorites for MVP before the Rockets and James Harden got hot.

Defense Has Kept Them Afloat 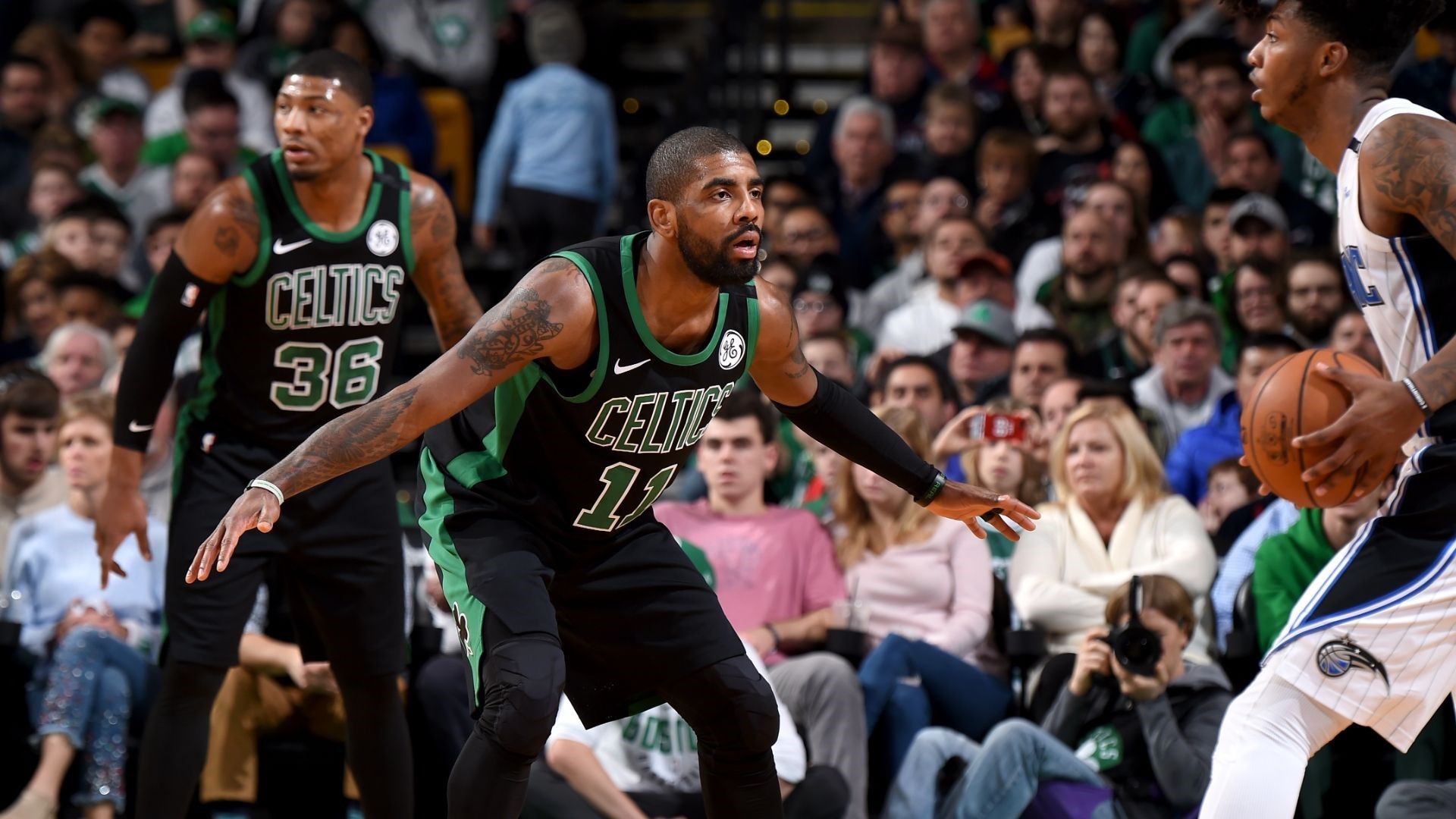 Irving and the Celtics made the most of what was left of their injury-ravaged line-up to remain one of the top teams in the league. Head coach Brad Stevens has done a masterful job of pulling rabbits out of his hat to keep the Celtics winning. But as the season progressed, the injuries began to take their toll on the team until it was Irving himself who got hurt.

With Irving sitting helpless on the bench, the Celtics offense sputtered. Boston’s offensive rating in the 12 games that Irving has missed has been 4.9 points per 100 possessions less than what their opponents give up over the course of the season, only the Phoenix Suns - the bottom team in the league, have a worse average at 5.3 points per 100 possession.

But Boston’s defense has kept them afloat. The league’s best defense has even upped it a notch in Irving’s absence. The Celtics have held their opponents to 6.3 points per 100 possessions below their usual offensive rating, and improvement from the 4.1 points per 100 possessions they gave up with Irving on the court. But defense alone cannot win them every playoff game, much more the championship.

The Celtics have been 8-4 without Irving in the lineup and are close to locking up the #2 spot in the Eastern Conference. In their last two games, they have shown tremendous poise in defeating the Oklahoma City Thunder and the Portland Trailblazers, two of the Top 4 teams in the Western Conference. However, the regular season is about to end and the playoffs are about to start. 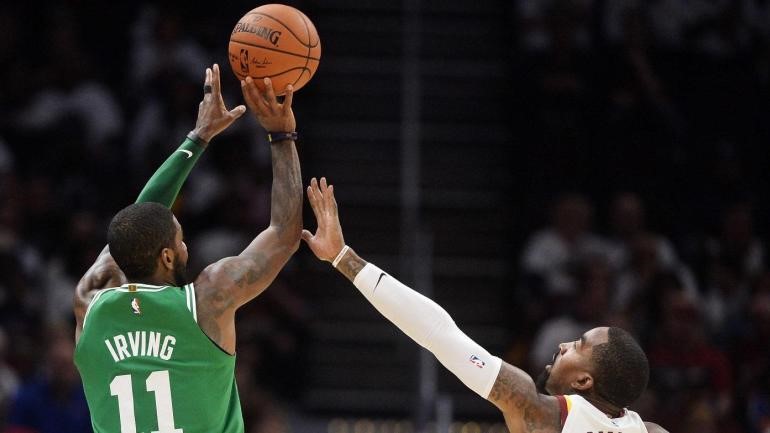 The Celtics have relied on Jayson Tatum and Marcus Morris as the focal point of their offense. With the injuries that they’re having, half of their available bodies are rookies, including Tatum. This group of guys have been able to pull off impressive wins during the regular season but the seven game playoffs are an entirely different story.

Irving isn’t just the leader and top scorer for the Boston Celtics. He is the player with the most playoff experience, having won it with the Cleveland Cavaliers in 2016. And remember that it was his clutch three pointer in Game 7 of the 2016 NBA Finals that won the game for the Cavs.

What we’re saying is that for the Boston Celtics to make a deep playoff run, they need Kyrie Irving more than they need anybody else in their roster. With Irving’s timetable set at 3 to 6 weeks, he should return at the start of the playoffs ( April 14th ) the soonest or at the latest, sometime in the second round, assuming the Celtics win their first round series without him.

That’s not so good news for the Celtics. But if the short term prospect isn’t so good, the long term outlook is positive. As per the Celtics’ statement, Irving’s knee has fully healed from the guard’s 2015 injury. No matter what happens in the playoffs, Irving will be back at 100% strength next season and so will Gordon Hayward. Hopefully, Boston can re-sign Marcus Smart and with Jaylen Brown continuing to improve, the Celtics are still going to be the beasts in the East.