Business before pleasure. That’s what best describes Jeremy Stephens’ decision to postpone his wedding to accept a fight with Gilbert Melendez at UFC 215 on September 9, 2017.

Marrying his long-time girlfriend is perhaps the best decision Jeremy Stephens has made in a life marred controversies. But he’s putting it on the side, for now, because he has the chance to fight and perhaps extend further his long UFC career. 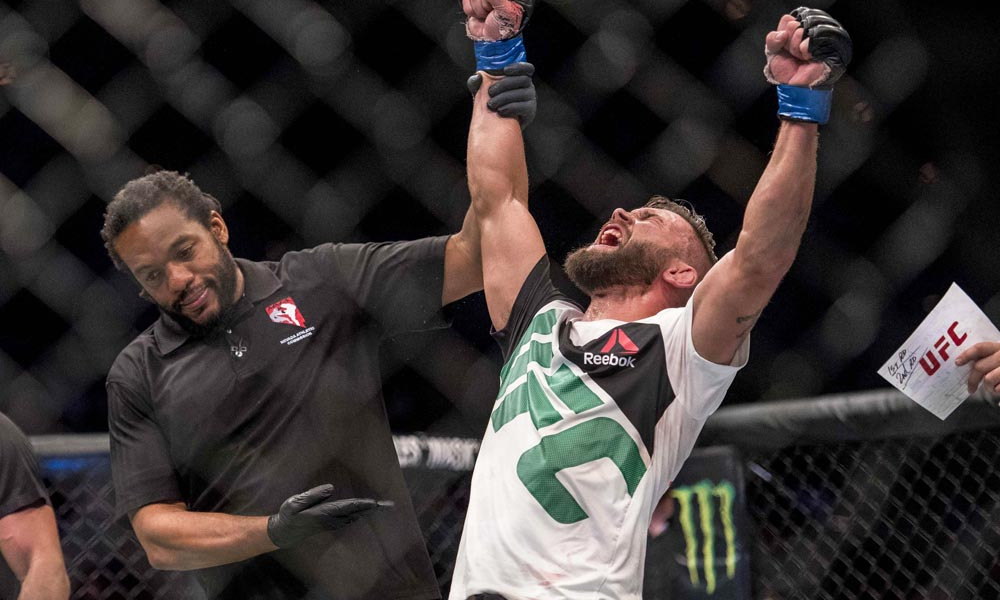 The couple were scheduled to wed on September 23 in his native Des Moines, Iowa but when the opportunity to face Melendez at UFC 215 came up, they decided that two weeks after a possible brutal fist fight would be too soon to enjoy such a momentous personal event. So Stephens called up Lopez and informed her of the UFC’s offer to fight Melendez. Without hesitation, she agreed to postpone their wedding to a later date so Li’l Heathen could get inside the octagon and do what he loves best: fight. And with that a shot to get back on the winning track.

“I have a great fiancee,” Stephens said. “Not only is she beautiful, she has an amazing heart. She understands this is what I do, and this what I love. These opportunities aren’t going to be knocking 15 years from now.”

Stephens and Lopez have been a couple for a long time. But Stephens has fought in the UFC since he was 21 years old. He may have just a mediocre 12-13 record in the promotion but Stephens’ 25 total UFC bouts is tied for 6th most all-time. Only Michael Bisping, Frank Mir, Tito Ortiz, Gleison Tibau, Jim Miller and Matt Hughes have fought more bouts than Stephens in the UFC. 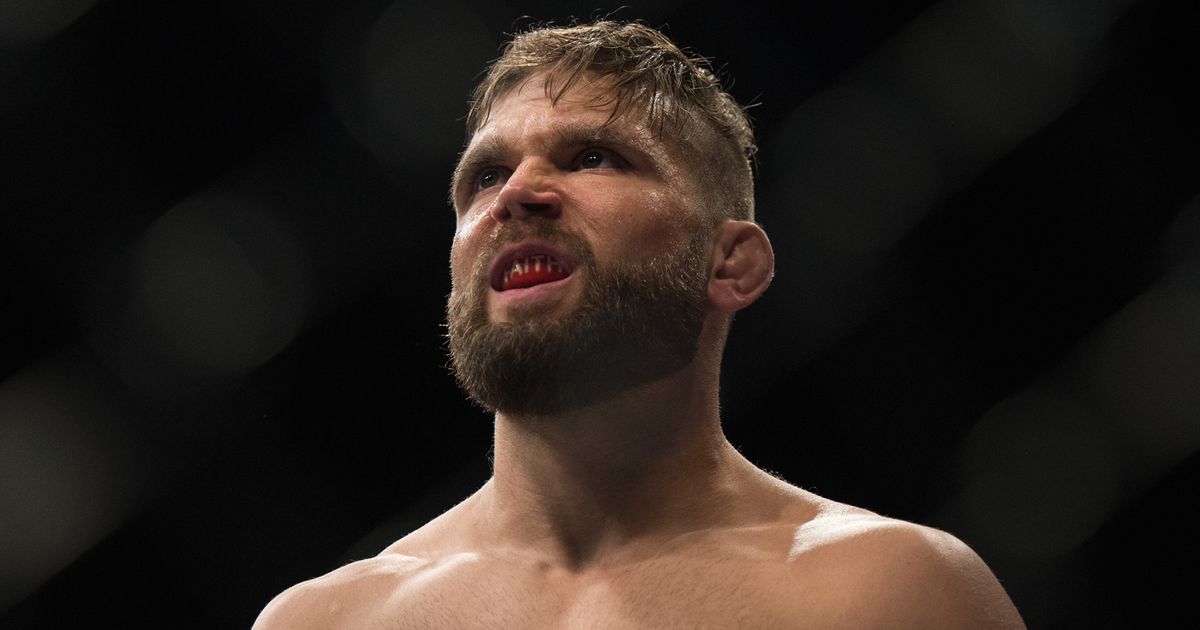 Aside from his longevity, Stephens’ career has been marked by several controversies.
Last May, Stephens was involved in an altercation with fellow fighter Mike Perry during the UFC athletes retreat in Las Vegas. In December 2016, Stephens and current UFC bantamweight champion Cody Garbrandt had a scuffle during the UFC 207 weigh-ins. Stephens and UFc star Conor McGregor also had a heated exchange at the UFC 205 press conference. But none was more controversial than his arrest in 2012.

Stephens was arrested on October 5, 2012 in Minneapolis, hours before he was scheduled to compete against Yves Edwards at UFC on Fox 5. He was charged with felony assault and burglary in connection with an alleged assault incident in 2011 at a Des Moines, Iowa bar that left a man seriously injured. The charges were later dropped but Stephens spent 12 days in jail because of the incident. 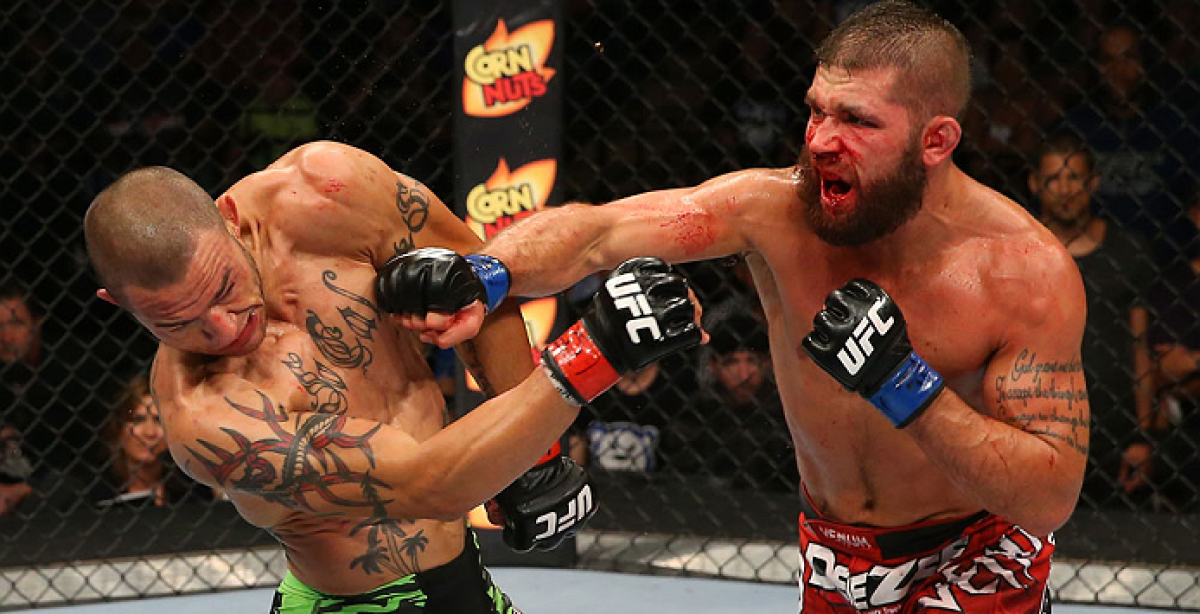 Jeremy Stephens has had an up and down UFC career, not just outside the octagon but also inside it. Yet despite a winning percentage of less than 50%, he’s managed to stay in the UFC roster not only because of his exciting fan friendly style of fighting but because he’s managed to carve out big wins when he has needed to.

After back to back losses in 2014, he knocked out Dennis Bermudez at UFC 189. After losing to Max Holloway at UFC 194, he bounced back to defeat Renan Barao at UFC Fight Night 88. Now coming off consecutive losses to Frankie Edgar and Renato Moicano, Stephens looks for another big win against the veteran Melendez. 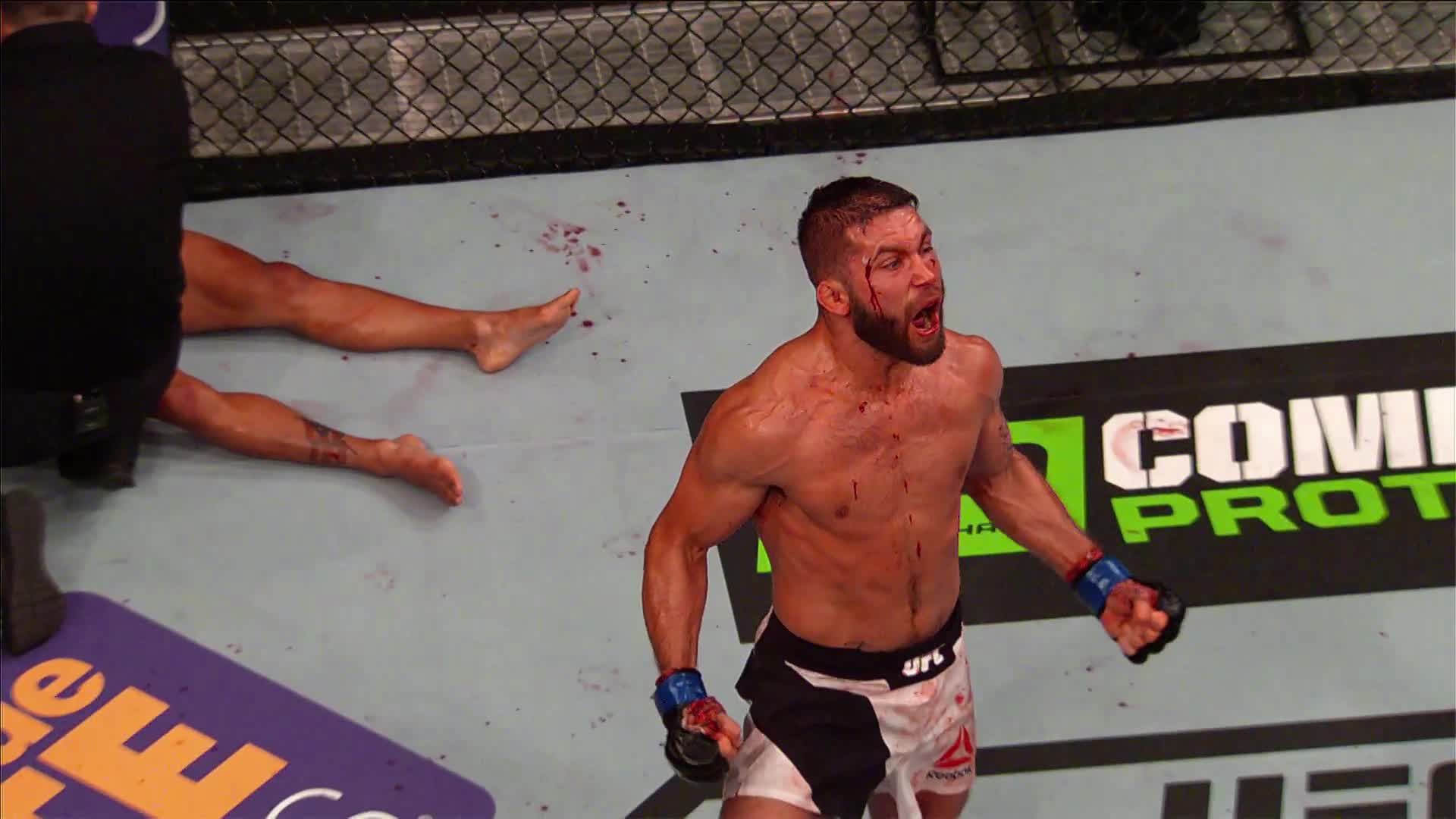 Li’l Heathen hasn’t won more than three fights in a row in the UFC. Even then, Jeremy Stephens is one of the promotion’s more popular fighters because he is a savage. Seven of his twelve UFC wins have come by impressive knockouts. When asked last February about his favorite KO win, Stephens answered:

“The next KO I give out will be my favourite.”

Since stopping Dennis Bermudez at UFC 189, Stephens hasn’t recorded a knockout. In fact, he’s won just one of four fights since July 2015. That win was a back and forth war against former champion Renan Barao. Stephens hopes that he gets back on the winning and the KO track against Melendez.

Moving Down in Weight 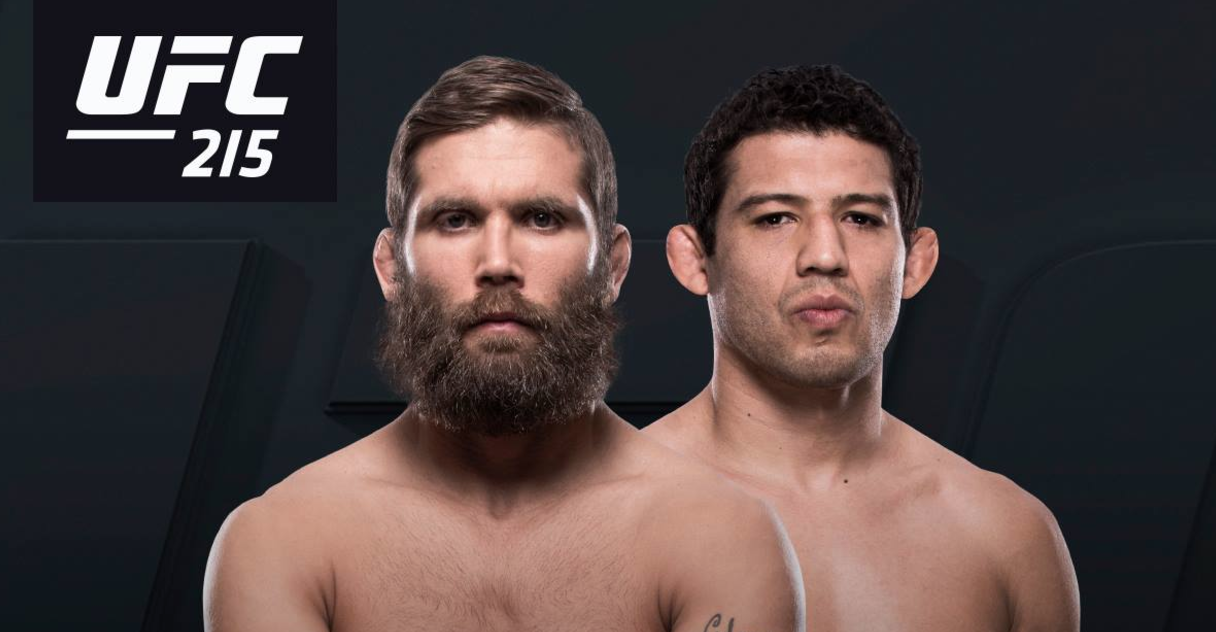 Melendez is a former Strikeforce ( two-time ) and WEC lightweight champion. But the 35 year old El Nino has been on a slump and may be on the decline after a long grinding career. He will be making his featherweight debut after spending his entire career as a featherweight.

“He’s an older lion. He’s been in too many wars. He hasn’t really changed and evolved in the sport. Now, he’s looking for other reasons coming down here after a long layoff of (performance-enhancing drug) use. He’s come down here to 145 pounds. It’s a big mistake, especially if you’re facing me.”

It’s been 13 months since Gilbert Melendez’ last octagon appearance. Melendez has fought only once since failing a drug test that led to a twelve month suspension. The loss to Edson Barboza was his third in a row and fourth in five bouts. It also forced El Nino to make the drop to featherweight. 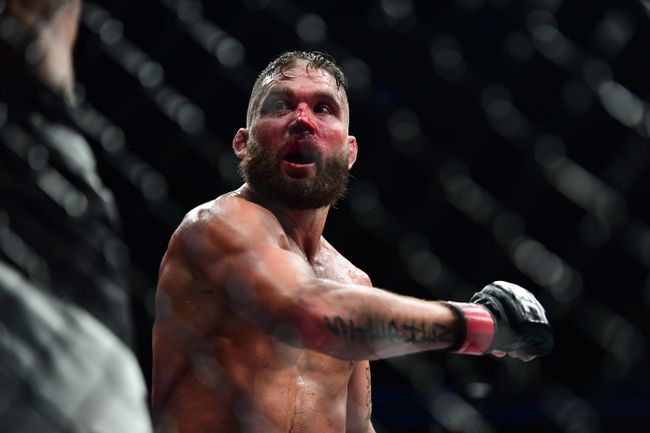 While moving down to featherweight at this stage of his career may look like a mistake, it’s also interesting to note that Gilbert Melendez’s dismal 1-4 UFC record is pretty deceiving. His losses to former champions Benson Henderson and Eddie Alvarez were by split decision and both could have gone either way. He may no longer be the dominant lightweight he was in the past, but El Nino can still give it a go.

Melendez has vowed to give a ‘historic fight’. If he means he’s going to brawl with Jeremy Stephens, then that could be the wrong move. Jeremy Stephens is a savage and would love nothing less than a stand-up brawl. He has punched his way back from all his troubles. He moved his wedding to take this fight. So you bet Li’l Heathen is coming out of those gates firing hell on Gilbert Melendez. That’s going to be fun.