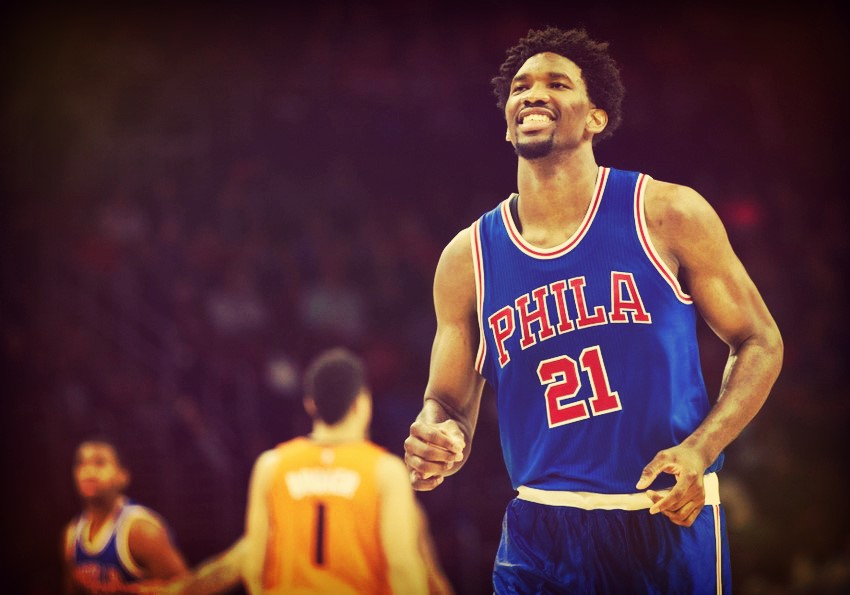 The Rising Stars Challenge is an event held by the NBA on the Friday before the NBA All-Star Game as part of the All-Star weekend festivities. The game is played between two teams composed of rookie and sophomore players selected by the NBA’s assistant coaches.

Starting 2015, the format of the RIsing Stars Challenge was changed to Team USA versus Team World. This means that the league’s assistant coaches will select 10 players from the United States and 10 international players, with one ballot for each of the NBA’s 30 teams. Both teams should be composed of four guards, four frontcourt players and two players of any position. Each team is required to have at least three rookies and three sophomores among its 10 man roster.

This year, the name of the event has been changed to the 2018 Mtn Dew Kickstart Rising Stars, with this game being the first with Mtn Dew Kickstart as title partner. According to NBA.com, the brand will be expanding the event into a yearlong platform showcasing up-and-coming NBA players. The game will be played on Friday, February 16, 2018 at 9:00 PM ET and will be aired on TNT and ESPN Radio. 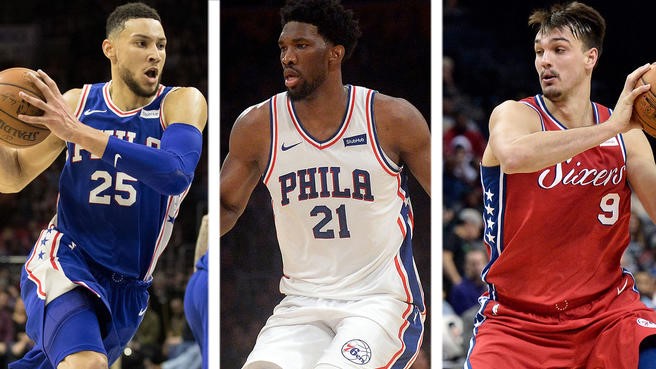 This year, Team World will be led by the Philadelphia 76ers’ big man Joel Embiid of Cameroon. Embiid leads all rookies and sophomores in points ( 23.8 PPG ), rebounds ( 11.0 RPG ) and blocks ( 1.88 BPG ). The man known as ‘The Process’ was also voted as one of the starters for the NBA All-Star game. He is the first Sixers player to be selected as an All-Star Starter since Allen Iverson.

It will be interesting to see if Embiid suits up for the World Team knowing he will be starting on the All-Star Game two days after. Because of his history of injuries, Embiid has not played back to back games for the Sixers this season.

But if Embiid decides to suit up for Team World, perhaps they should change the team’s name to Team Process because Embiid will be joined by two of his Sixers’ teammates on the World Team. Rookie sensation Ben Simmons who is from Australia. Sixers’ sophomore forward Dario Saric from Croatia was also chosen to be part of the team. 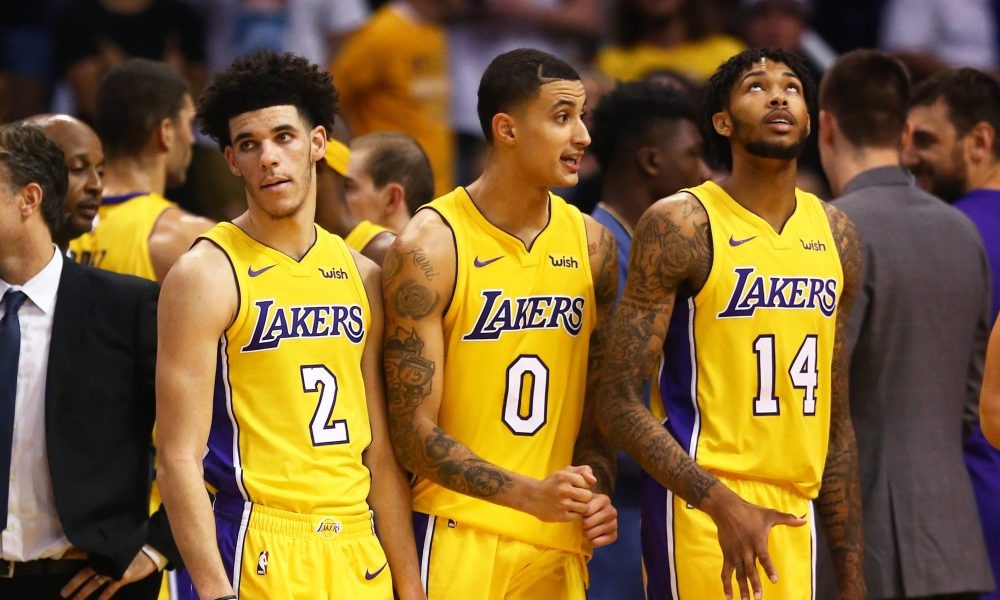 Ball was the 2nd overall pick in the 2017 NBA Draft while Kuzma, the Lakers’ leading scorer this season, is widely considered as the steal of the 2017 NBA Draft after falling to 27th in round one of the draft. The presence of three Lakers on the U.S. Team makes it eligible to be renamed as Team L.A. Incidentally, this year’s game will be played at the Lakers’ home court Staples Center.

While the Lakers are still far from the playoff team they want to be, this year’s group is a much improved version of last season’s team. Last year’s team finished with just 26 wins while this year’s unit already has 18 victories in 47 outings. The 18 victories this season has already surpassed the Lakers’ win total during the 2015-16 season ( 17 games won ).

Other Notable Players on Team World 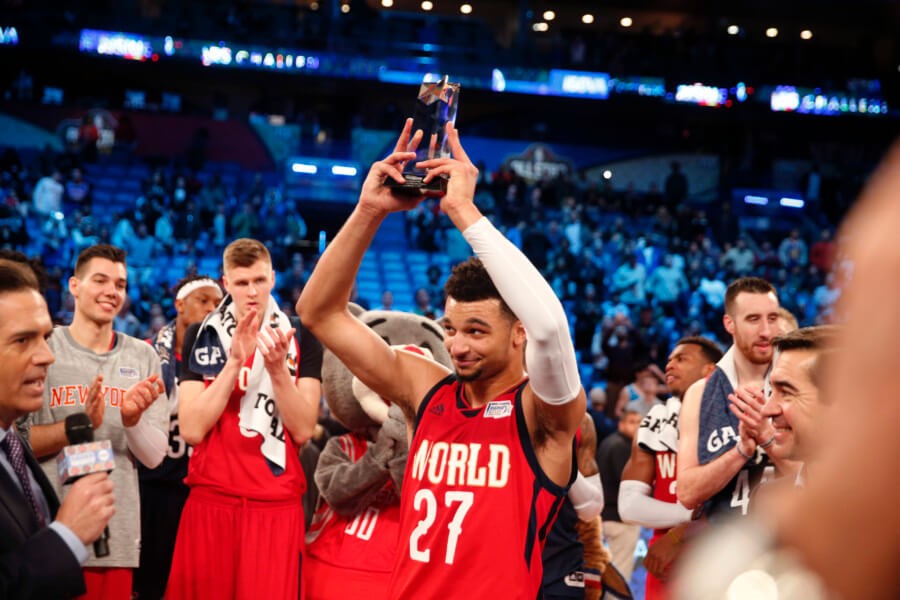 Joining the Sixers trio in the world team is Nuggets guard Jamal Murray who was the MVP of the 2017 Rising Stars Challenge. Murray scored 36 points ( including 9 three pointers ) and handed out 11 assists in last year’s game. The sophomore player from Canada has increased his scoring average to 16.2 points per game this season from 9.9 points per game during his rookie year.

Also part of the World Team is Lauri Markkanen of the Chicago Bulls. The 7th pick of the 2017 Draft is averaging 15.5 points and 7.7 rebounds per game for the Bulls. He is also making 2.3 three pointers per game at a .363 accuracy. Just recently, Markkanen became the fastest player in NBA history to make 100 career three pointers at just 41 career games.

This year’s version of Team World is represented by a total of nine countries. Canada is the only country to have more than one representative at two. Team World also features five players who participated in the NBA’s global basketball and community outreach program Basketball Without Borders. These players Embiid, Saric, Murray, Markkanen and the New Knicks’ rookie point guard Frank Ntilikina. 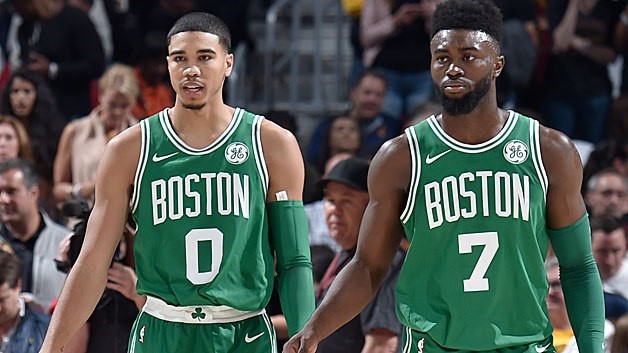 The Boston Celtics have two representatives on Team USA. These are sophomore forward Jaylen Brown and rookie Jayson Tatum, the 3rd overall pick in the 2017 NBA Draft. Both Brown and Tatum have started every game this season for the Celtics. Tatum was the Eastern Conference Rookie of the Month for December 2017.

The Western Conference Rookie of the Month for December 2017 is also part of Team USA. Donovan Mitchell, the 13th overall pick in this year’s draft, leads all rookies in scoring with his 19.2 points per game scoring average. Mitchell is also the first rookie in Jazz history to lead the team in scoring. If he continues his stellar play, Mitchell will be the first rookie since Elgin Baylor in 1958-59 to lead his team in scoring.

Bulls’ sophomore point guard Kris Dunn leads all 2nd year players in assists at 6.4 dimes per game. Dunn has increased his rookie scoring average by almost 10 points this year. The 5th overall pick of last year’s draft is averaging 13.7 points per game, a huge leap from his 3.8 points per game scoring during his rookie season.

Here are the complete lineups for the 2018 Mtn Dew Kickstart Rising Stars: 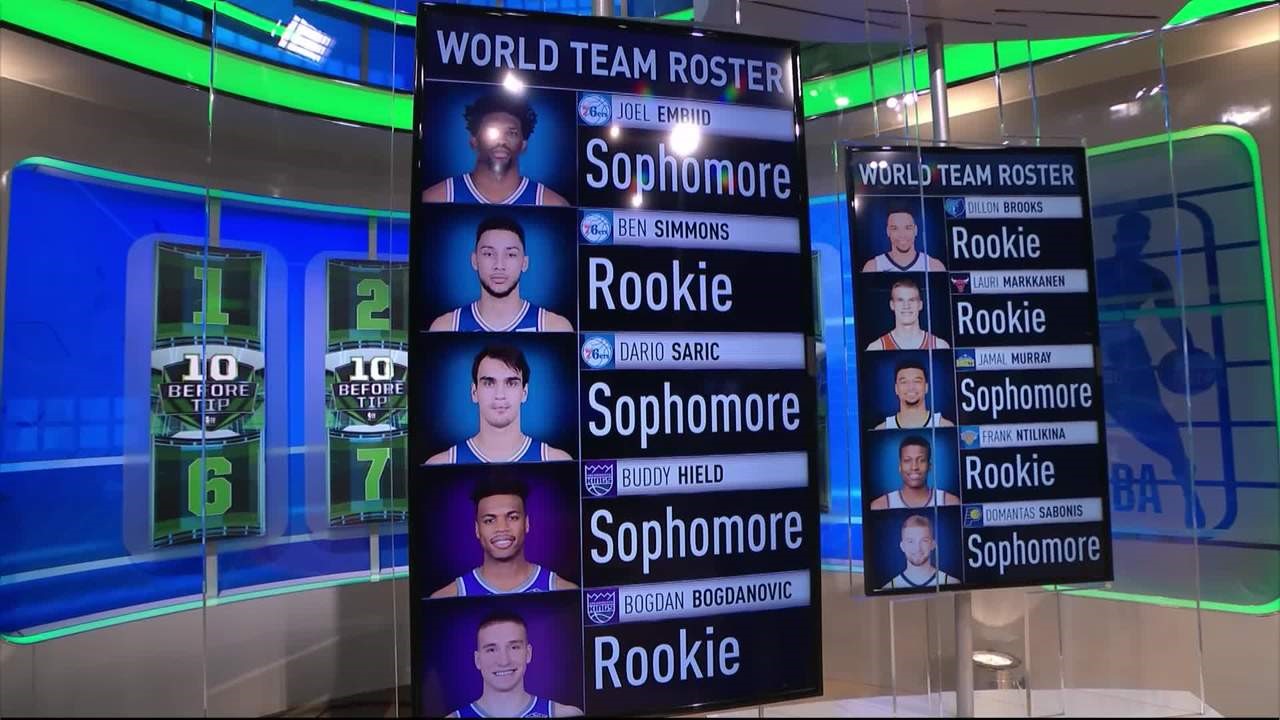 The head coaches for the two teams will be the lead assistant coaches in the 2018 NBA All-Star game. The coaching staff will be decided by the best record in each conference thru games played on February 4th among teams with eligible head coaches. The Golden State Warriors’ head coach Steve Kerr and the Boston Celtics’ chief bench tactician Brad Stevens are ineligible to be head coaches because they already coached the All-Star game last season.

In the three seasons where the game has been dubbed as Team USA versus Team World, the latter has won twice including last season. Here are the results of the Team USA vs Team World exhibition games:

Will Embiid lead the Word Team to victory? Or will the hometown boys win it for Team USA?