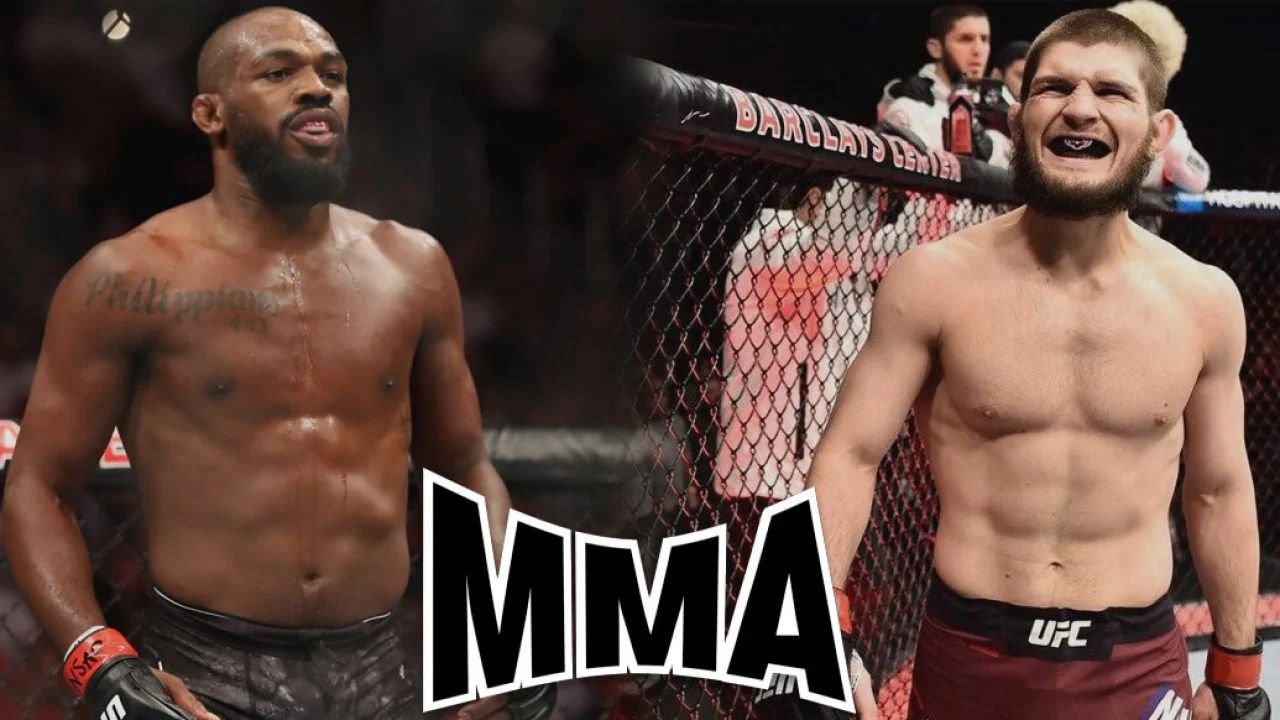 Jon Jones has always had an issue for the support and adoration that Khabib has had from the public and fans within MMA. Coming from a flashback of Khabib’s last fight in the Octagon, with Justin Gaethje, Jones has called out Khabib’s request to be given the number one, when it comes to pound-for-pound rankings. Although Jones does not doubt Khabib’s amazing talent, when it comes to MMA fighting, he made it very public that he should take the spot for UFC’s pound-for-pound, more than Khabib himself.

Many fans are still in disbelief that the champion Khabib has actually retired. On Sportsbet in particular, there are bets of his possible return at some point, due to the hype and controversy that surrounds his departure. Is he really leaving? Unfortunately, it appears so. However, many fighters have done this before and too often returned. There is still home that he could actually return to the ring again…

More onto Jones, the purpose for him being quite annoyed at UFC’s decision to put Khabib there, is that Jones occupied this position for quite some time, so him being booted off, is if anything rather annoying. He has been in the top of the pound-for-pound rankings since 2013, so we can understand completely as to why he does not want to simply step aside to Khabib.

Jones took to his social media, calling out UFC and saying, ‘this is number one bulls**t’ as soon as UFC happened to announce Khabib as the next person for the spot. However, it does seem that Jones was expecting it for a while and if anything had suspected that Khabib will request or receive this honour upon his departure. Khabib made it clear that his 30th fight would be his last in preparation for retirement, so many did not expect him to depart after the 29th. But it seems that the departure came early due to his father no longer being around to support the champ in the ring. We all have a morale that pushes us and we guess Khabib’s was no longer there.

Jones has every right to feel slighted, we suppose, he is after all one of the rare competitors of the UFC. He has dominated the charts for a long period of time, and managed to win both heavyweight, light heavyweight titles-and the most in UFC history. So, we do understand his plea too. Jones is finding it hard to understand how Khabib’s history is anything near his credibility. Yet, one thing we will say is, Khabib’s style of fighting is in fact something quite unheard of. When you see the energy that he gives to his opponent. He immediately screams dominance, superiority and if anything, an elegance in the octagon. It's a rare quality. Most people just put up an act for the ring. Khabib is the embodiment of the strength he portrays. He is a walking champion-and the most humblest of them all, if we may say so.

Jones believes that this last-minute decision, due to Khabib’s humble plea, is out of the question. He believes that McGregor is in fact the only opponent that the public knew of, so him actually getting such a high ranking is obscene and quite hilarious. However, it seems that Jones will need to argue his point for some time, as the UFC officials have made the changes into immediate effect, and in retrospect, Khabib is something not seen before in this industry. That, we do believe. Sorry Jones, time to pass the crown over we think.