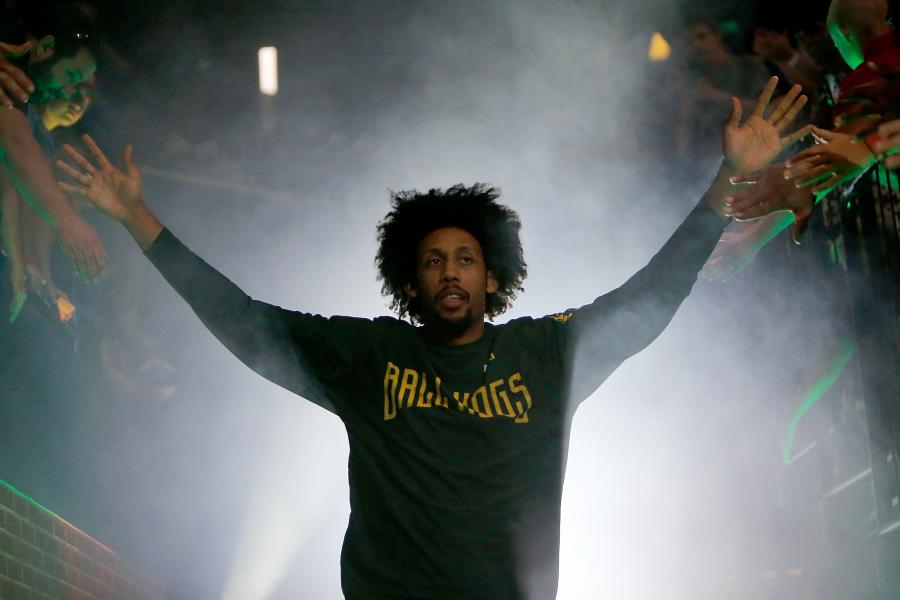 Josh Childress Makes Leap from BIG3 Back To The NBA

The BIG3 was supposed to be the afterlife of NBA players. Not anymore.

In a surprise development, the Denver Nuggets have signed Josh Childress who is fresh from a stint at the BIG3’s inaugural season. According to basketball insiders, Childress signed a one year non-guaranteed deal with the Nuggets. While that doesn’t mean more than a $50K training camp invite, Childress still becomes the first player from the BIG3 to sign a deal with an NBA ballclub. 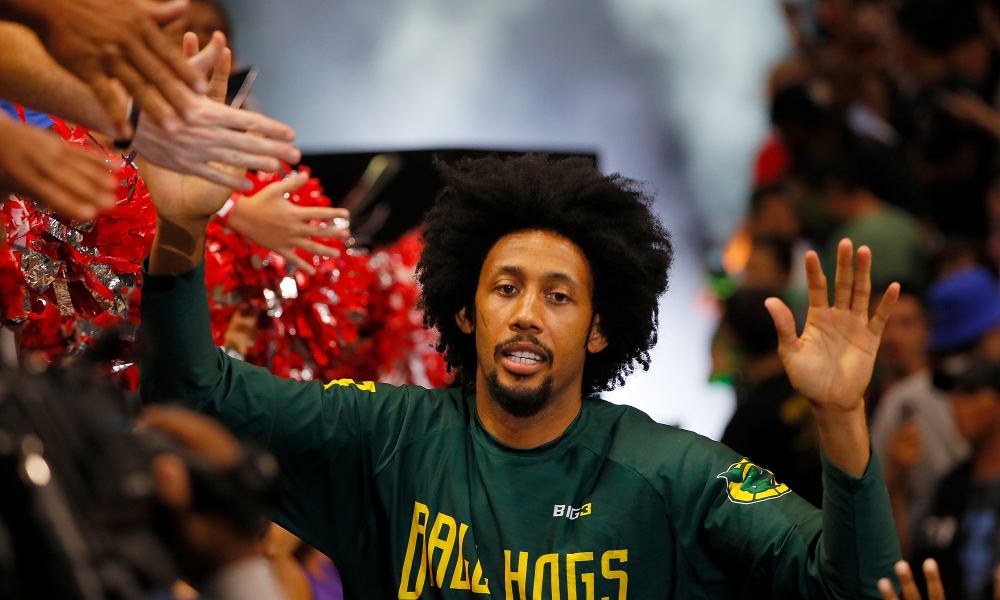 The signing doesn’t mean that Childress has made the Nuggets roster, who right now is at 17 players including restricted free agent Mason Plumlee. That means that Childress will join the Nuggets’ camp as the 18th player on the roster and at age 34, he will be the second oldest player in camp after Jameer Nelson who is 35.

But while Childress appears to be a longshot to make the Nuggets’ opening day roster, he joins a squad that has a need at his position. Despite having more than 15 players on their roster and a couple of players ( Will Barton and Tyler Lydon ) who could switch to the small forward position, the Nuggets only have one legit small forward on their line up in Wilson Chandler. That small window gives Childress the opportunity to turn this ‘expensive invite’ to a Cinderella ride.

One of the Josh 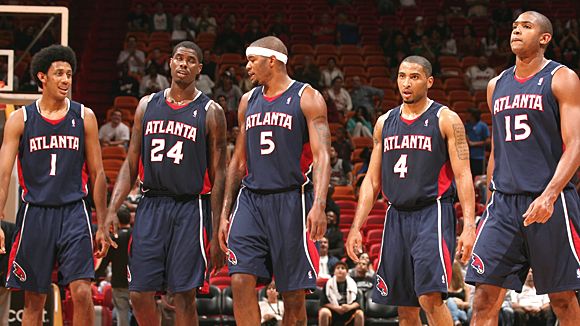 Childress was drafted by the Atlanta Hawks with the 6th pick of the 2004 NBA draft, higher than Andre Iguodala ( #9 ), J.R. Smith ( #18 ), Tony Allen ( #25 ) and Trevor Ariza ( #43 ). During his rookie season with the Hawks, Childress and another rookie named Josh- Josh Smith, showed a lot of promise to become future NBA stars. Both Josh and Josh made the NBA All-Rookie second team in 2005.

Childress averaged 10.1 points, 6.0 rebounds and 1.9 assists during his rookie season. He completed his four year $11M deal with the Hawks with averages of 11.1 points, 5.6 rebounds, 1.8 assists and 1.0 steals per game. Childress left the NBA for Greece after he signed a big three year $20M deal with Greek powerhouse Olympiakos. 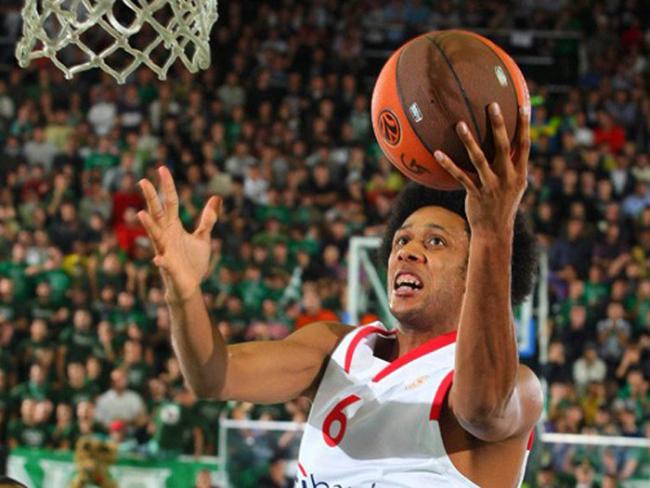 In Greece, Childress played a total of 40 HEBA1 league and 36 Euroleague games from 2008-2010. He finished his Euroleague career with averages of 14.0 points, 4.6 rebounds, 1.3 assists and 1.1 steals per game. Childress became the Greek League top scorer in 2010 while also being named to the Greek League All-Stars and Greek League Best Five.

After leaving Olympiakos, Childress’ rights were traded to the Suns in exchange for future picks. He then signed a five year deal worth $34M with the Suns. After two forgettable seasons where he played just a total of 88 regular season games, the Suns released Childress using the amnesty clause. Childress then had short stints with the Brooklyn Nets, Washington Wizards and the New Orleans Pelicans but was waived by the mentioned teams. He then left the U.S. again, this time for Australia. 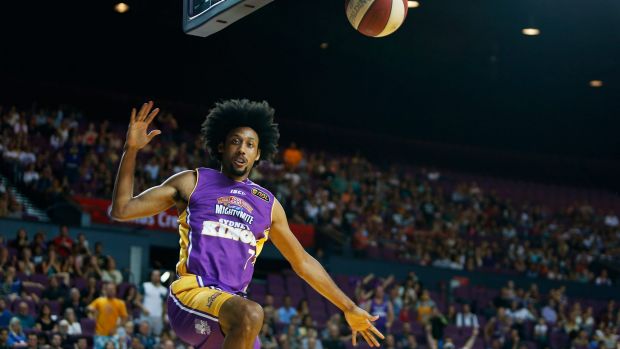 Because of his NBA background, Childress became a high profile import in the Land Down Under and starred for the Sydney Kings in Australia’s NBL. In 18 games during the 2014-15 NBL season, J Chill averaged 21.2 points, 9.2 rebounds, 4.2 assists and 2.1 blocks per game.

The following season, Childress returned to the Kings but played in just 13 games due to several injuries. Despite the setbacks, Childress still averaged 21.0 points, 7.8 rebounds ( 4th in NBL ), 2.8 assists, 1.2 steals ( Top 5 in NBL ) and 1.7 blocks per game. Childress wanted to return for a third season with the Kings but decided to chase his NBA dream one more time. 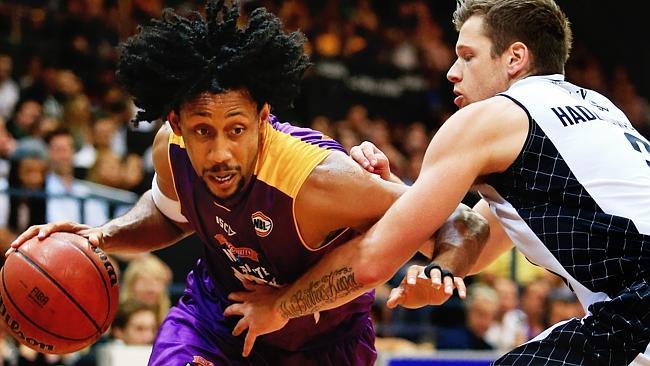 With reportedly as many as seven NBA teams interested in signing him, a 32 year old Josh Childress returned to the United States to play for the NBA Development League team Texas Legends with his eye on the big prize. The NBDL is often seen as the way back to the big time for veterans and Childress decided on one last hurrah.

“I'm looking forward to the opportunity and seeing where this takes me," said Childress. "I'm going to enjoy the journey."

After playing for 8 games, Childress didn’t impress with averages of 12.0 points, 6.5 rebounds, 1.6 assists and 1.0 steals per game. His journey didn’t bring him back to the NBA. Instead, Childress signed with the SAN-EN Neophoenix of the Japanese B-League in Japan where he averaged an impressive 18.8 points and 9.5 rebounds per game. And then Ice Cube founded the BIG3 and Childress took his game back to the U.S. one more time. 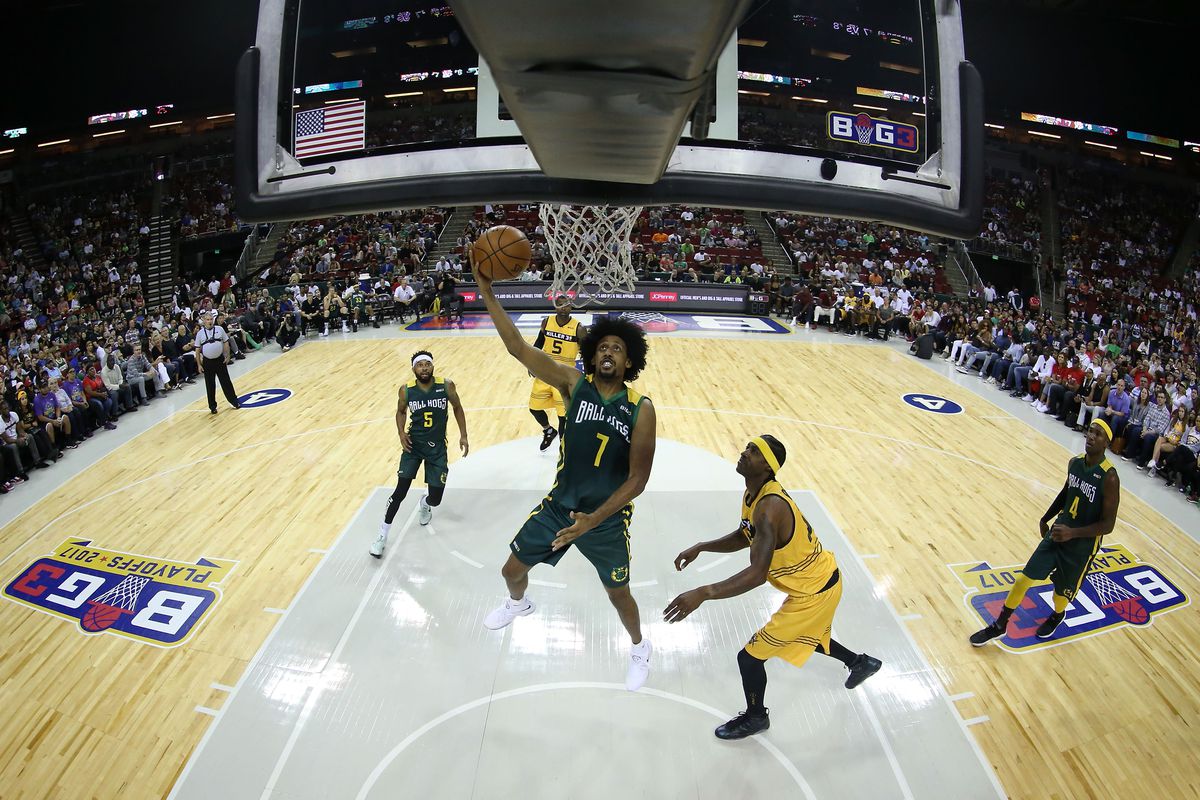 Josh Childress played as co-captain for the Ball Hogs during the just concluded inaugural season of the BIG3. His team didn’t fare well, finishing with a measly 3-6 record. Childress didn’t do great either, finishing just 27th in scoring at 7.6 points per game and averaging 4.1 rebounds plus 1.5 assists per game.