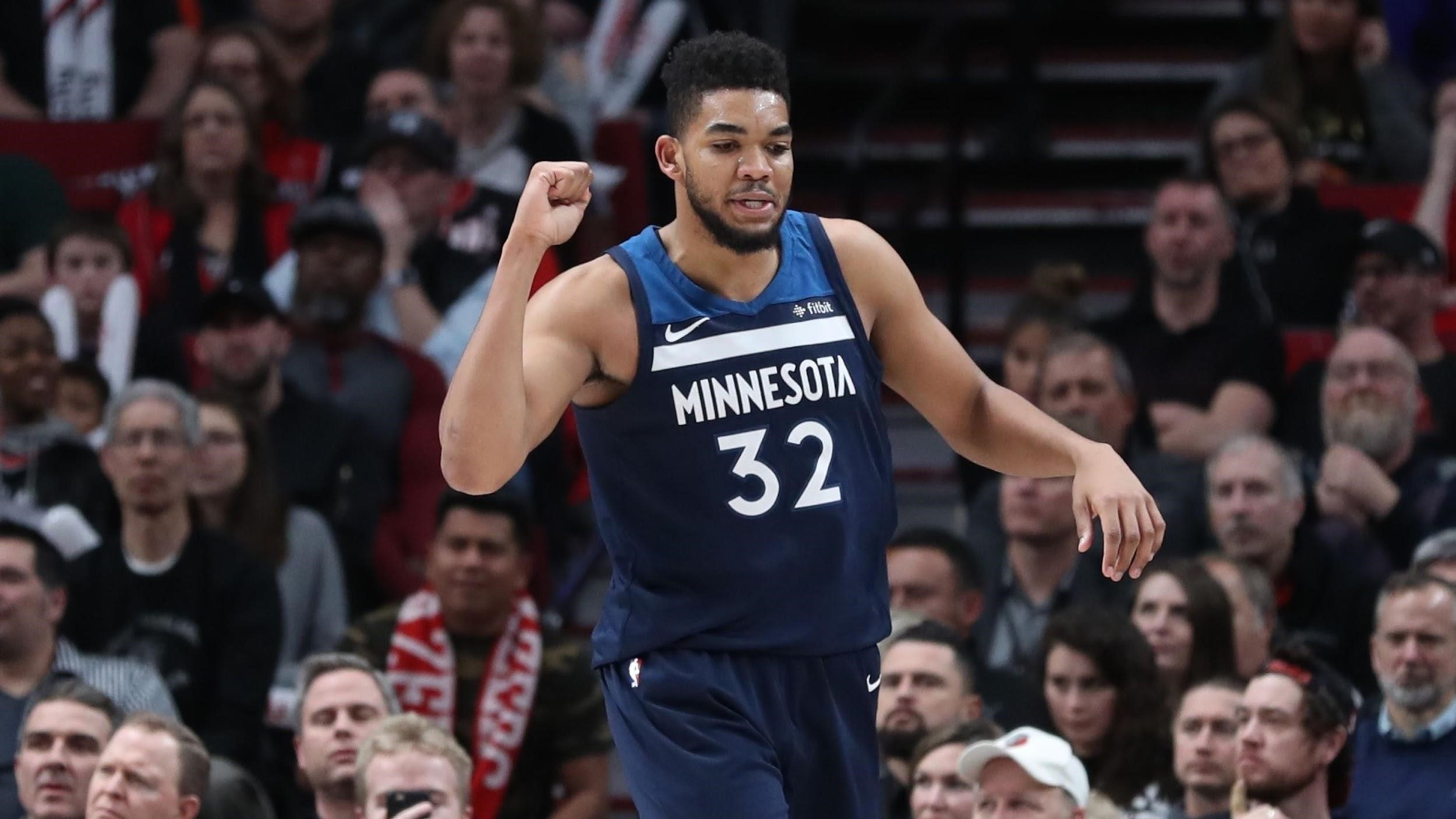 After all the rumors of discord within the organization, the Minnesota Timberwolves have made it clear who their main man is: Karl Anthony Towns. The 22 year old NBA unicorn has agreed to a five year extension worth a reported $190M.

In a statement, Towns said:

"On June 25, 2015, I was drafted to and committed to the Minnesota Timberwolves. On September 22, 2018, I made a recommitment to the Wolves and have the same feelings of excitement that I felt back in 2015.

"I promise to the fans, my teammates and the organization to keep the vision of the man who drafted me, Flip Saunders, alive and treat his dream of winning with respect and dignity. To the fans from Day One and the Timberwolves fans, this is for you. Thank you for believing in me."

Under the contract, Towns is poised to earn 30% of the T-Wolves’ salary cap if he becomes league MVP, Defensive Player of the Year or will be named to one of the three All-NBA teams this coming season. On Saturday night, Towns also took to Twitter to post a video captioned as “5 More”, showing his career with the T-Wolves” 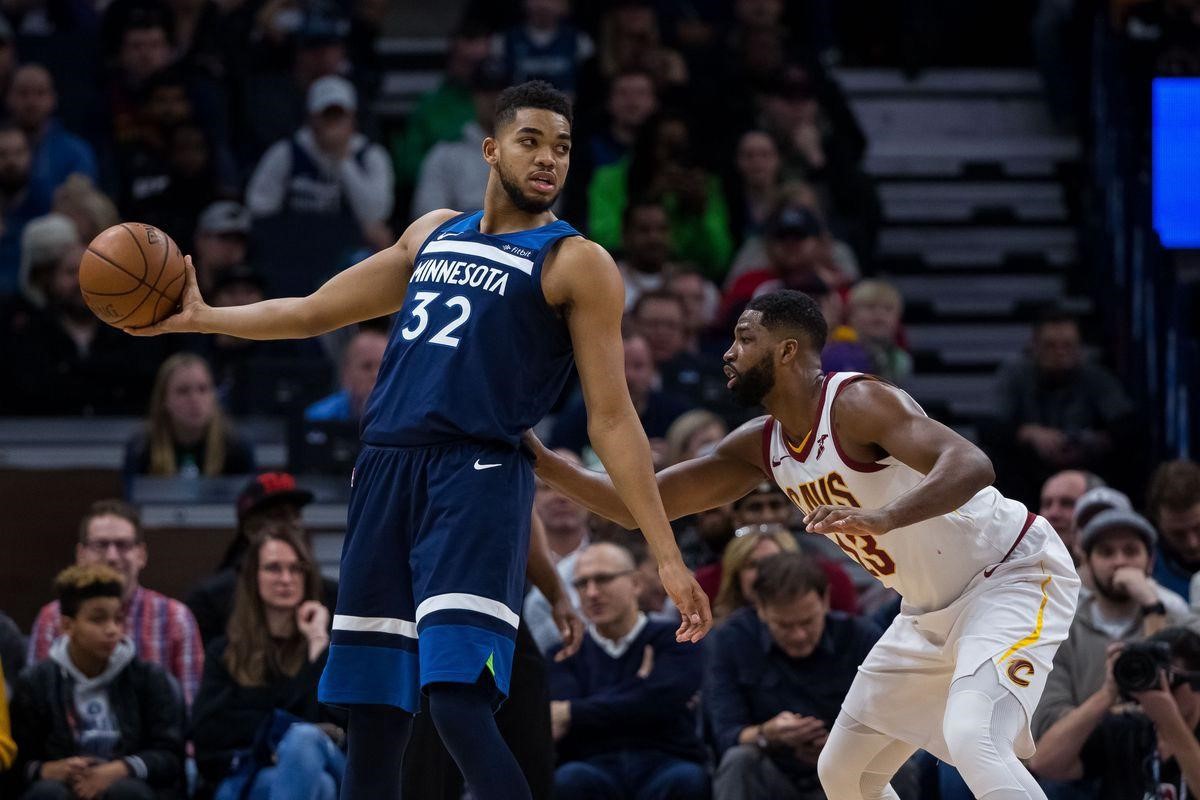 It can be recalled that Towns was the #1 overall pick by the Timberwolves in the 2015 NBA Draft out of the University of Kentucky. After an impressive rookie season, Towns was named to the All-Rookie 1st team and won Rookie of the Year Honors. Last season, Towns made his first All-Star game appearance and was named to the All-NBA 3rd team at season’s end. Towns averaged 21.3 points, 12.2 rebounds, 2.4 assists and 1.4 blocks per game last season.

What makes him special is his ability to nail the three pointer with accuracy. Towns made a career-best 42.1% of his three pointers last season. He also shot a career high 85.8% from the free throw line. Towns has not missed a single game in his three year NBA career. Last season, he helped the Wolves make the playoffs for the first time since 2004.

Aside from his numbers Towns has been voted by NBA GMs as the “Player they want to start a franchise around” in the Annual NBA GMs survey. Towns has won that poll in the last two seasons, cementing himself as one of the most sought after big man in the game. Towns is the Wolves’ first superstar since Kevin Garnett. Along with the likes of Kevin Durant, Giannis Antetokounmpo, Kristaps Porzingis and Anthony Davis, Towns is considered an NBA unicorn for his unique skill set as a big man. 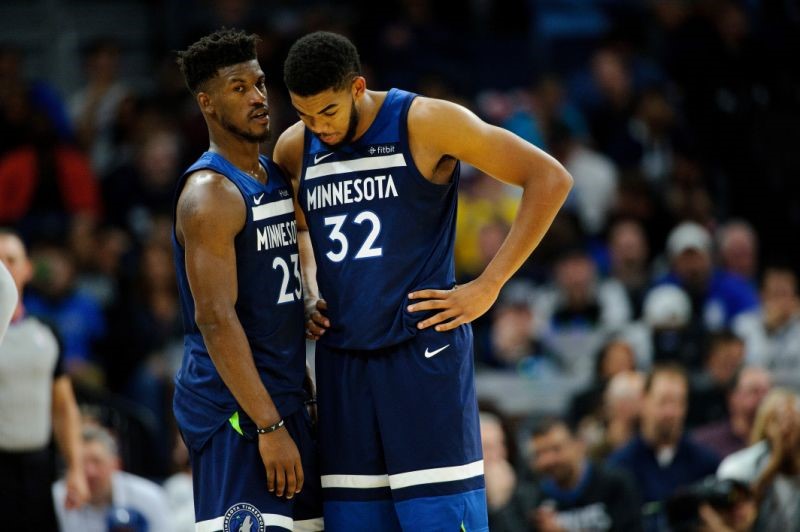 Towns’ super max extension comes at the heels of All-Star guard Jimmy Butler’s trade demand. Butler requested management for a trade and has given the team a list of preferred trade destinations. Butler has reportedly told the team that he won’t be taking part of any team activities. Towns, Butler and Wiggins reportedly had a feud last season. Those rumors led to one thing and another until Butler wanted out of Minnesota. Towns had denied those rumors but with Butler demanding to be traded, there must be something going on between their players.

Butler was granted permission to skip Monday’s media day and The Athletic also reported that the all-star guard will “not be available for on-court activities” when training camp begins next week. Although it is believed that Minnesota head coach Tom Thibodeau wants to stick with Butler this season with the goal of making the playoffs for a second straight seasons, Minnesota team owner Glen Taylor has reportedly given his go signal to trade Butler. In fact Taylor reportedly wants to deal Butler ASAP.

With Taylor giving Karl Anthony Towns the super max deal, he is in a way giving him the keys to their car and with that, Taylor is telling the world that KAT is their guy and not Jimmy Butler. So for those who think Butler won’t be traded, this is the sign that Minnesota is going to let go of him soon. The only question that remains is where to.

The Future of The Wolves 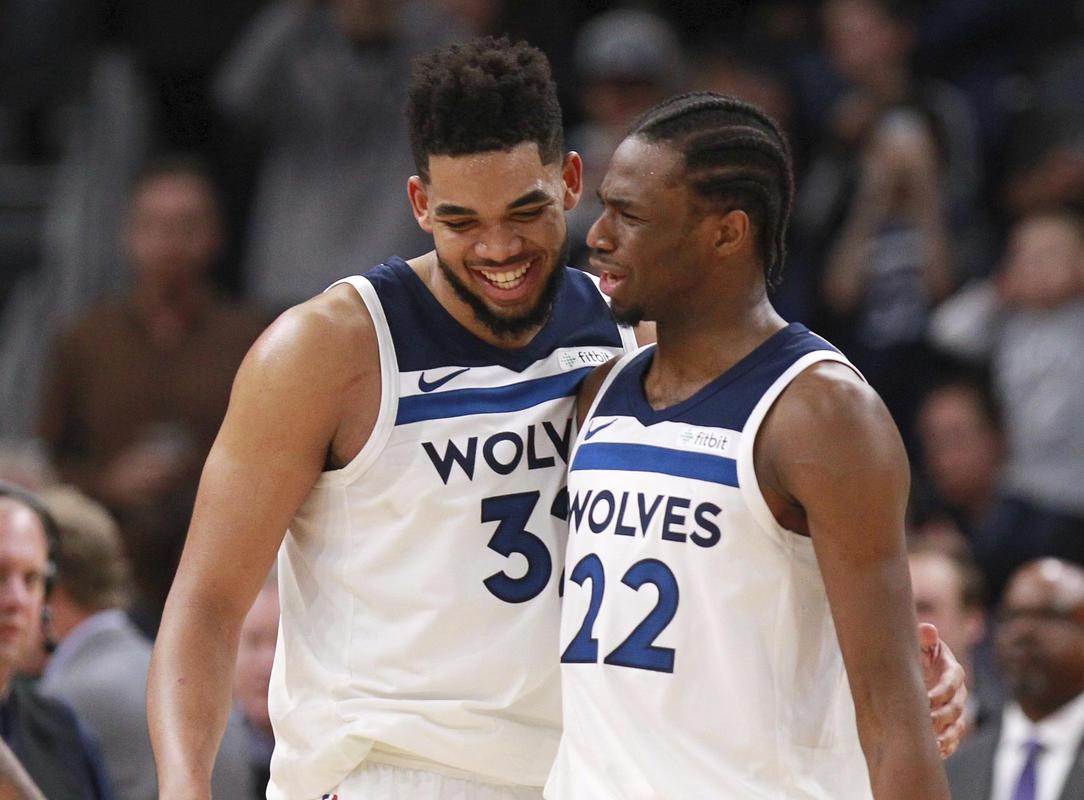 Even without Butler, the Wolves have a strong one-two punch with Towns and former #1 pick Andrew Wiggins. The two young stars have progressed nicely over the last couple of years and look to be even better this coming season. Last season, Wiggins averaged 17.7 points per game. It was the first time in three season that Wiggins has averaged less than 20 points. Much of that can be attributed to the arrival of Butler who took away some of Wiggins’ shots in the Minnesota offense.

But if Butler gets traded, which I think is where the Wolves are headed, then expect Wiggins to have another big offensive season. The 23 year old forward is an excellent scorer who can do damage from both the inside and outside. Wiggins and Towns compliment each other well and with Butler out of the way, this duo could see their numbers improve this season.

Minnesota also sets to get quality players in exchange for Butler in a trade. This should also give the Wolves added weapons especially since shooting guard Jamal Crawford has left the team in free agency. Minnesota still has battle tested veterans likes Taj Gibson, Jeff Teague, Derrick Rose and recently, Luol Deng who can provide their young duo plenty of firepower.